FORMULA ONE star Daniel Ricciardo has revealed that his girlfriend is helping with the stress of his contract situation with McLaren.

The Aussie has had a disastrous year and he has been dropped by his team for the 2023 season and replaced by Oscar Piastri.

Daniel Ricciardo is 14th in the F1 standings this seasonCredit: The Mega Agency 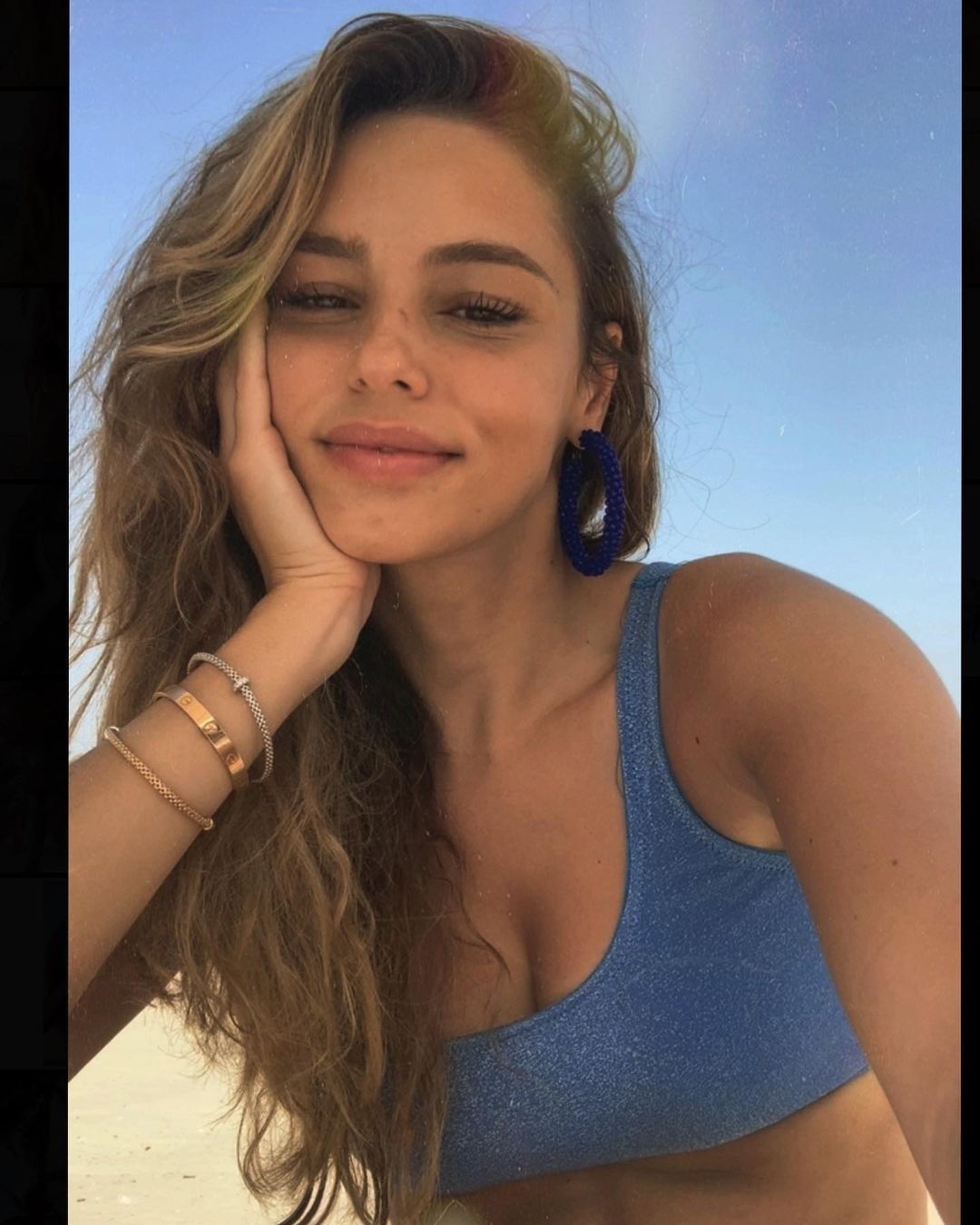 Daniel Ricciardo has admitted he is in love with Heidi BergerCredit: https://www.instagram.com/heidiberger_/?hl=en 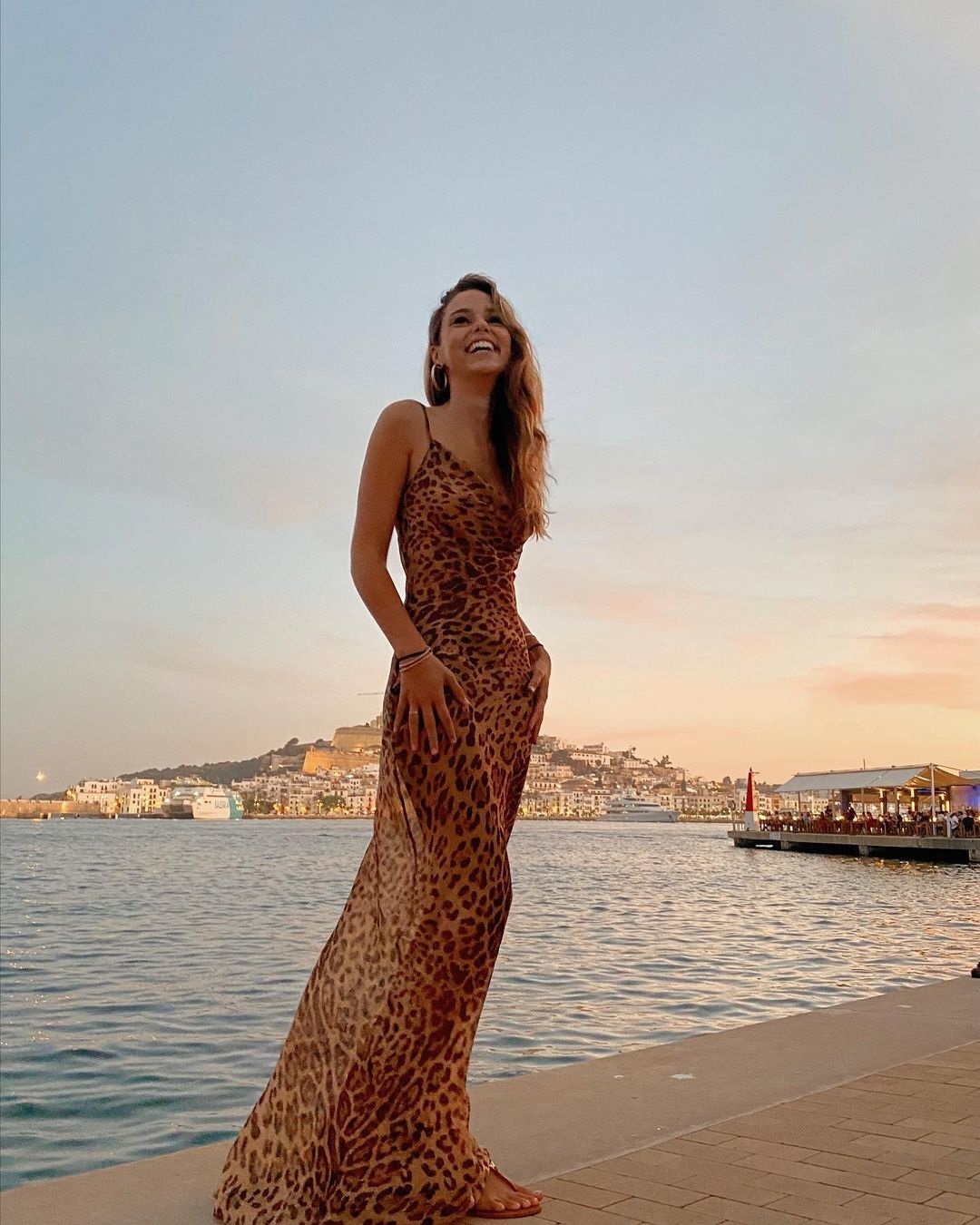 Heidi Berger is the daughter of a former F1 legendCredit: https://www.instagram.com/heidiberger_/?hl=en

Ricciardo’s contract is up meaning he could not be on the grid next year.

The popular 33-year-old has opened up about the situation on the Fitzy & Wippa Podcast and said how his girlfriend Heidi Berger is assisting him.

Ricciardo was asked if he was in love and he replied: “Yeah mate, I’m in love, I got a good thing going, so yeah. I’ve got a good balance in life right now.” 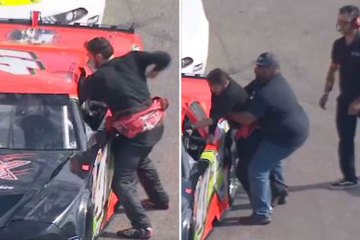 “I honestly don’t know yet. When I say I don’t know, like I don’t have a contract yet for next year. Could it still happen? It could.

“But I’m not seeing next year as all or nothing. I also think 2024 is something I need to be aware of and look at.

“So that could be a year off but I would still very much be in the mindset of getting back on the grid for 2024.”

Her father won 10 Grand Prix’s meanwhile Ricciardo has been victorious on eight occasions.

The Austrian drove for the likes of Ferrari and Ricciardo has admitted he was an idol saying: “When I was young, I mean I’ve followed F1 since I was a kid and I had a Berger hat.

“It’s funny, I talk about it with him. He still goes to quite a few races he still has an interest in the sport and he still does some business with it.

“Any ex-sportsman, anyone who’s been through it — I just love speaking to them and gaining knowledge and insight through their experience there’s so much wisdom.”