DANI Dyer has been left devastated by the jailing of her boyfriend Sammy Kimmence, who sources say lied to her about the gravity of his crimes.

Kimmence, 25, was jailed for three years yesterday after pleading guilty to conning two OAPs out of £34,000.

Dani, 24, left the country to be away from the UK when sentencing went ahead and contrary to other reports has not yet dumped Kimmence and is standing by him for now.

Insiders said she was overcome with sadness for his victims and was attempting to come to terms with the lies she had been told.

A source said: “Sammy had downplayed the court case every step of the way and led Dani to believe he hadn’t done anything too serious… and that he would get a suspended sentence.

“Now she knows the full horror of what he did she is broken, she feels desperately sorry for the two men he scammed and whose lives he ruined.”

The TV star’s partner, 25, posed as a financial investor to defraud two vulnerable victims, 80 and 90, out of their hard-earned cash – and splashed his ill-gotten gains on expensive restaurants, hotels and clothes.

Read our Dani Dyer live blog below for the latest updates… 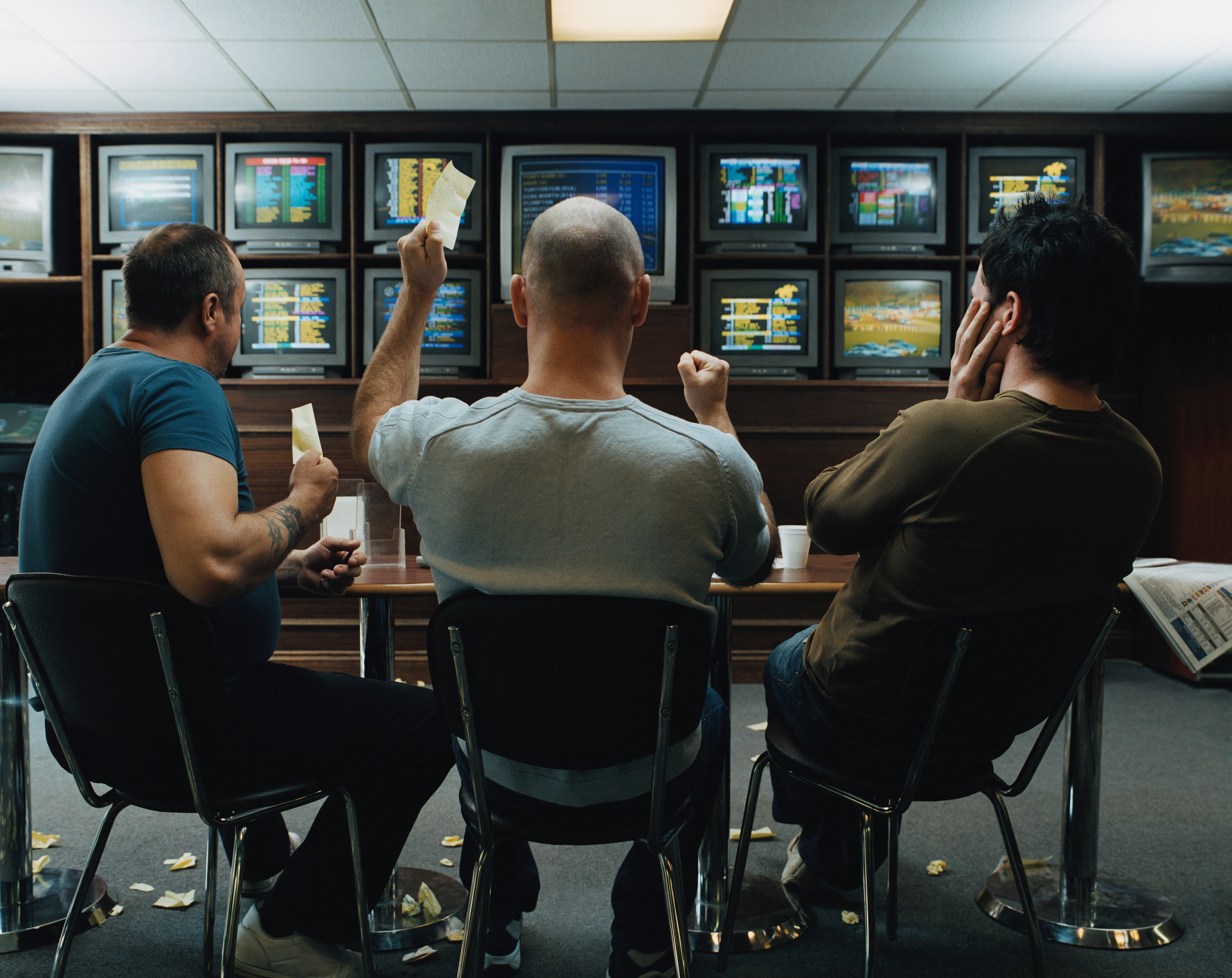