DANI Dyer has opened up about her ex-boyfriend Sammy Kimmence’s shock arrest a year on, confessing it left her “in a bad place”.

The Love Island winner was left devastated when Sammy, 25, was jailed for 42 months after scamming OAPs out of £34,000.

Dani has opened up about ex-boyfriend Sammy’s shock arrest

Speaking on her and dad Danny’s podcast, Sorted with the Dyers, Dani spoke about the situation she was left in.

She said: “You know how distraught I was so emotional and I’ve never really spoken about it but I was in a bad place.

“So for me now to enjoy me own company and having that space, and not think someone’s gonna come in and murder me, it’s been a journey for me.”

Dani shares son Santiago with Sammy and she confessed there was a time she didn’t think she’d cope with being a single mother.

“I never thought I’d like my own company,” Dani said. “I remember there was a moment when I thought, ‘oh my god I’m on my own now with a baby, how am I going to survive, how am I going cope?'”

Dani has since moved on with West Ham footballer Jarrod Bowen and she admitted she’s really enjoying taking things slow with him.

“If you start seeing them everyday you might as well live with them and why speed up the process?

“Why not enjoy dating enjoy missing each other I feel like that’s important there’s no point in going full speed ahead and seeing them every day.

“I mean I love my own company, I love having my shower, getting in bed early, and watching my own telly.

“Just chilling out, like when Santi’s in bed that’s my time to do my own thing. It doesn’t mean you don’t want to spend time with someone, it just means you like spending time with yourself.” 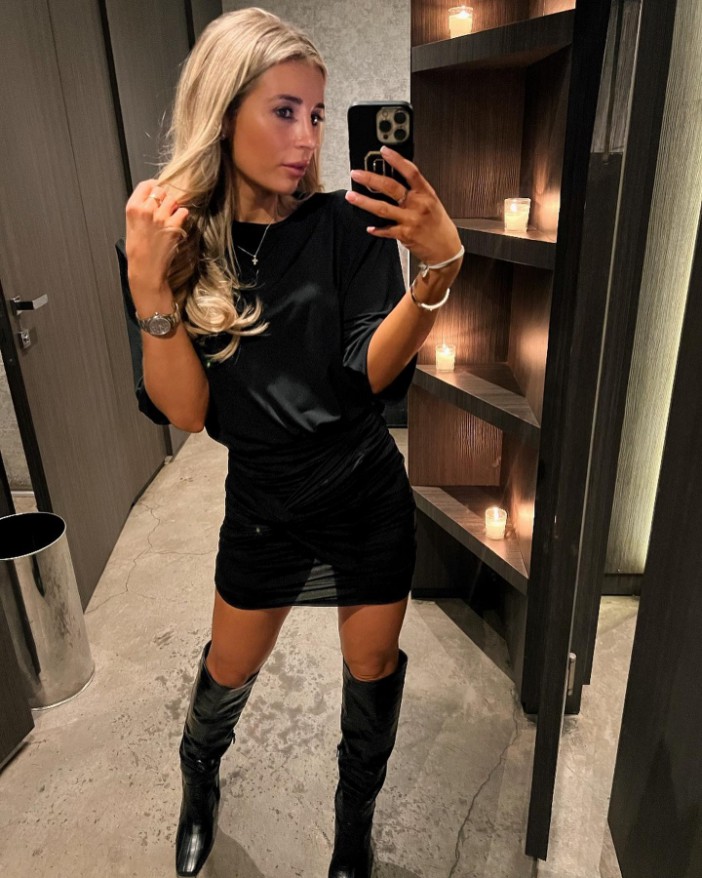 She confessed she was worried about being a single mother initially 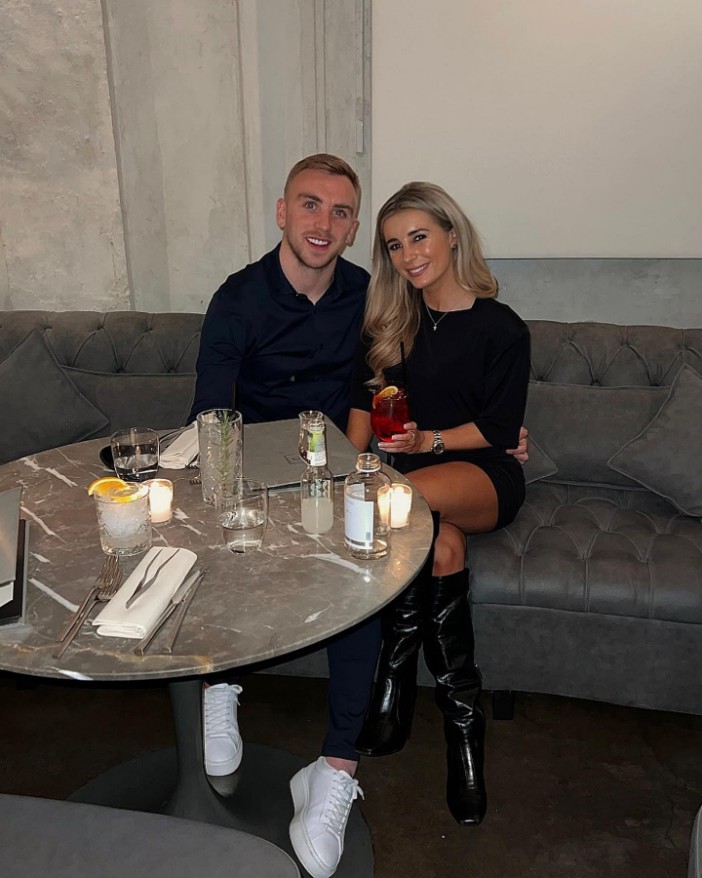 Dani has since moved on with footballer Jarrod Bowen