DANCING On Ice star Brendan Cole was rushed to hospital after a nasty fall during training for the ITV show.

Former Strictly pro Brendan, 45, was with partner Vanessa Bauer, 24, when he “took his mind” off the ice “for a second” which became the last thing he could remember.

Skater Vanessa Bauer and pro dancer Brendan Cole have been paired up on Dancing On IceCredit: Instagram

In an interview following the scary accident Brendan revealed his hospital dash saying he was rushed to A&E with concussion.

He said: “I was taken to hospital and ended up with a concussion. When I realised what had happened, I was horrified.

“The moment you switch off, you make silly mistakes. It has been a great learning curve.

“It made me think, ‘Don’t do that again, as this is really dangerous.'”

Brendan and Vanessa have suffered a number of tumbles on the ice with the New Zealand star even slashing his partner’s back with his blade.

He added to Daily Star: “I was on the ice and had 20 minutes left of my training session, but I knew I was running out of steam and could start making mistakes.”

Vanessa showed off a very painful-looking cut after getting sliced in the back by partner Brendan earlier this month.

The 25-year-old skater told fans: “Got Brendan’s blade in my back ?. Dancing On Ice really is a bit dangerous.”

She then turned and lifted her hair to reveal a large scratch extending down from her left shoulder.

The camera then panned round to the ballroom dancer and former Strictly star with Vanessa looking grumpy.

He later reposted the video on Instagram captioning it: “Bad Bad Bad Sorry” alongside a crying-face emoji.

Dancing On Ice has often proved dangerous for celebs, giving its combination of sharp skates and slippery surface.

In the last series Denise Van Outen fractured her shoulder after an accident in rehearsals while Billie Faiers got concussion after banging her head on the ice.

While pro-skater Yebin Mok suffered a stab wound from a skate blade that ‘exposed her tendons’ and meant she needed hospital treatment.

Last year the show was even wrapped up early after a combination of injuries and Covid cases led to the final being brought forward. 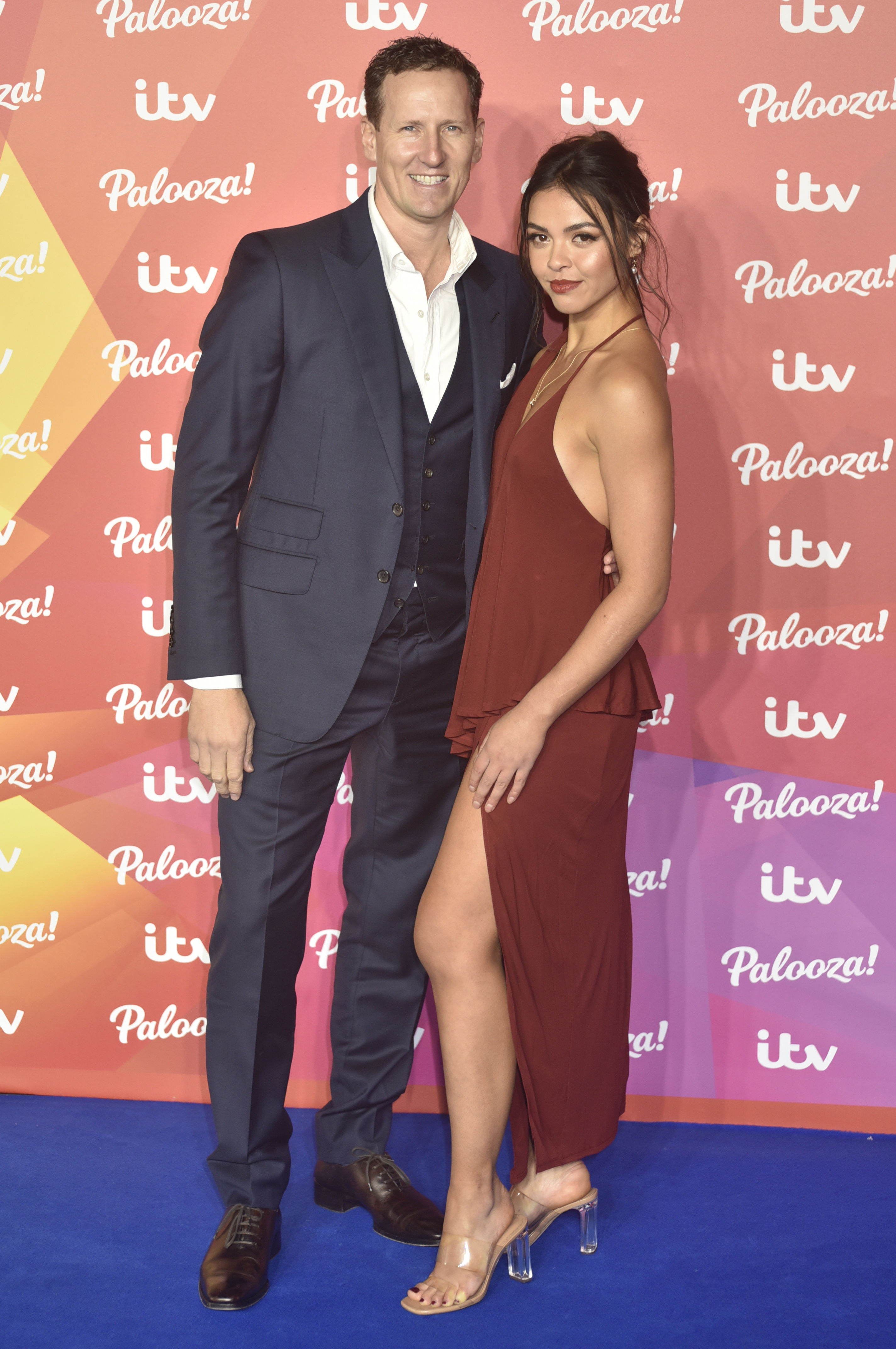