DALGLIESH viewers all have the same demand after the heart-wrenching Channel 5 finale.

The final episode of the six-part series saw Dalgliesh (Bertie Carvel) try and get to the bottom of who had slit the throat of two men in a church, before later returning and stabbing Father Barnes.

Dalgliesh viewers all have the same demand after the series finale 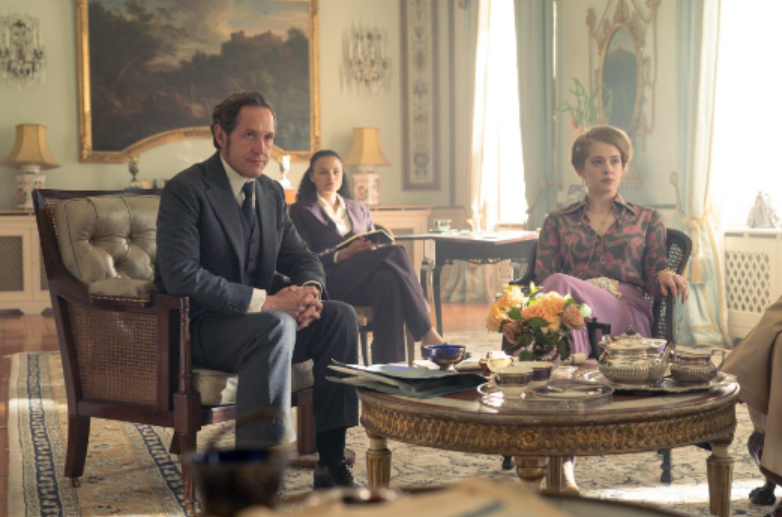 One of the victims was Sir Paul Berowne, a baronet and recently-resigned Tory MP, and Dalgliesh and his team questioned members of his household, convinced someone close to him was his killer.

It soon became apparent that his wife, Lady Barbara, and her actor brother Dominic Swayne had a lot to gain from her marriage to Sir Paul, and a lot to lose if he wrote her out of his will.

The situation reached a climax where Dominic was revealed to have been the killer, and had taken a young boy hostage in the church out of desperation.

Dalgliesh arrived and started to talk him down, and opened up about his own pain at losing his wife and unborn child the year before.

His poignant words were enough for Dominic to let the boy go and hand himself in, before Dalgliesh was seen returning home.

In a heartbreaking scene, he entered the nursery his baby had never had chance to sleep in, left untouched since his double loss.

Dalgliesh was then see packing up the baby clothes in boxes, gently stroking one little cardigan before closing the box and making his peace with the fact that life had to go on.

The episode ended with the detective looking out the window at the city in front of him, and viewers were left hoping they will get to see what happens next for Dalgliesh.

Taking to Twitter, one fan wrote: “Great series, hope they do more.”

Another added: “Well done @channel5_tv .What a great series #Dalgliesh has been. Please say you’ll commission another series with @bertiecarvel in the lead alongside the rest of the cast. Pretty please.”

A third praised: “I think the jury verdict is in – #Dalgliesh guilty of unfettered excellence.” 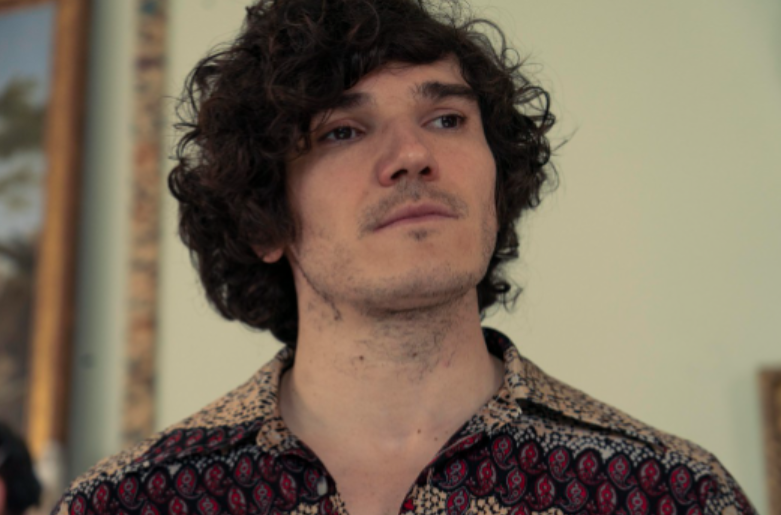 Dominic Swayne ended up being revealed as the killer