LET’S be honest – when you’ve been in a relationship for a few years, the long rambling messages you used to send are replaced by nagging texts about whose turn it is to take out the bin.

So when Michael Cruz Kane’s wife started messaging him about their children’s screen time in the middle of the day, he immediately knew something was up. 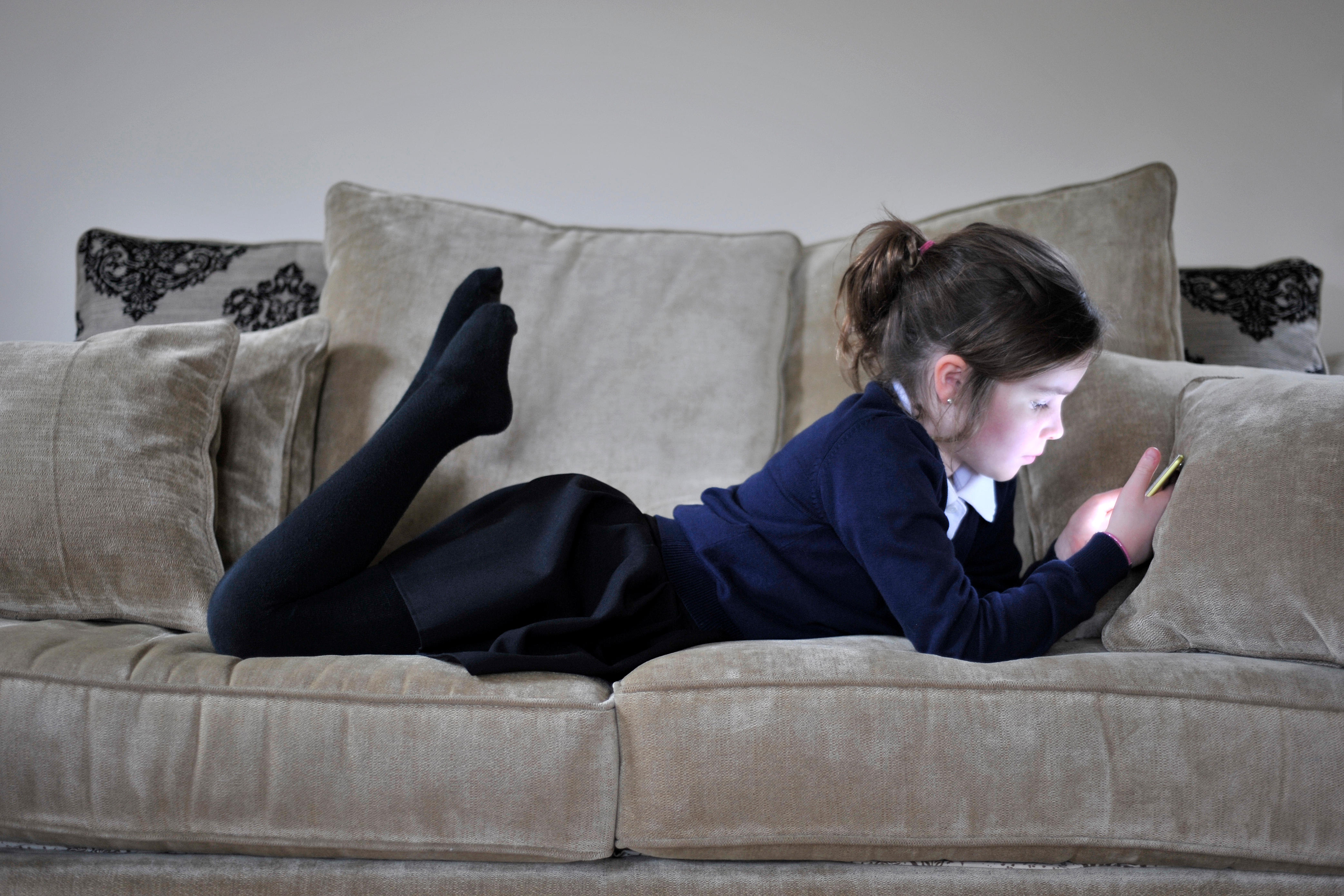 The dad’s suspicions were raised by his ‘wife’ messaging about the kids’ screentime in the middle of the dayCredit: Alamy

Earlier this week, the dad shared the two suspicious texts he received from his “wife” on Twitter.

“The kids deserve device time, they have been going through a tough stretch at school,” one message read. “They have been good at dealing with it all. Just a random thought. Love ya.”

Meanwhile, another said: “I think we should let the kids do their roblox or whatever during school.

“It’s been a bumpy road this year and they deserve it. Love yaaaaaa.”

He revealed the kids had hacked into her computerCredit: Twitter / cruzkayne

Unsurprisingly, the texts weren’t actually written by Michael’s wife – and he was “in stitches” when he figured out what had happened.

He captioned the post: “My kids figured out the password to my wife’s computer and have been sending me these texts as if they were from her.”

The dad then posted a screenshot of a genuine text from his wife when she saw the fake messages sent from her number.

It didn’t take long for his wife to cotton onCredit: Twitter / cruzkayne

People said the kids should be rewarded for their creativityCredit: Twitter / cruzkayne

The thread racked up over 340,000 “likes” on Twitter – and users joked that the kids should be rewarded for their creative efforts.

“I think they deserve Roblox for their forward out of the box thinking,” one replied.

Another added: “The giveaway was ‘Love yaaaa’. Parents immediately know they don’t sign off to each other like that.”

Meanwhile, a third wrote: “When my eldest was about 8 they came into the kitchen dressed in their Dad’s suit jacket holding a pen and paper & said ‘hello! I’m a businessman! Sign my contract please.’ So cute!!

“Except not cute, because that signature was then cut out and sellotaped to a school punishment…”

For more parenting stories, this mum-of-four went to extreme lengths to keep the kids entertained in the car and was savaged for doing ‘too much’.

And this desperate mum whose four-year-old twins won’t sleep shared the reward chart which FINALLY has them kipping.

Plus this horrified mum issued a warning after finding her baby bleeding & covered in broken glass after a picture fell into his cot.