AN EVIL dad repeatedly raped his young stepdaughter who then suffocated their baby to death with toilet roll when he wouldn’t stop crying.

The 56-year-old, who cannot be named to protect the identity of his victim, began raping his stepdaughter when she was 11 and he was 28 in 1992. 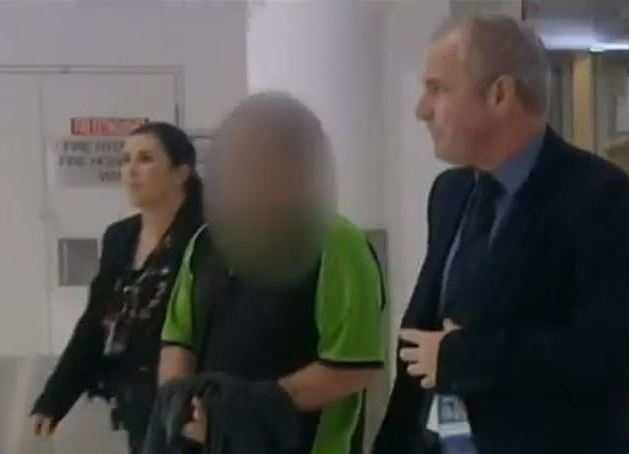 The man was sentenced to eight-and-a-half years in jail for sexual abuse on ThursdayCredit: Seven 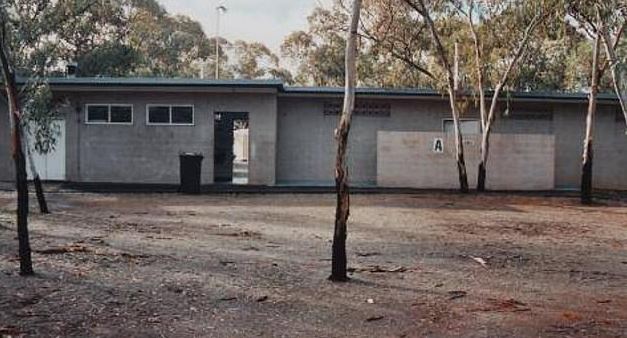 The baby’s body was found in the toilets at this caravan parkCredit: WA Police

The abuse lasted five years and took places in the family home in the Western Australia, the man’s workshop and during a family holiday to Bali when the victim was 12.

The victim fell pregnant when she was 14 with the man’s child and kept it secret, the Perth District Court heard.

She gave birth to a baby boy in the toilets at a caravan park 1995.

The girl then put toilet paper into the baby’s mouth to stop him from crying, which ultimately suffocated him.

She left him in the toilet and the body of the newborn – how was named Rijul by investigators – was found by a cleaner the next day.

The mother put toilet paper into the baby’s mouth to stop him from crying, which suffocated him, before leaving him in a toilet.

The body of the newborn, who was named Rijul by investigators – meaning ‘innocent’ in Indian – was discovered by a cleaner the following day.

The baby was buried in Kalgoorlie Cemetery.

The man continued to rape his stepdaughter after the baby was born.

The court heard the man found out about the baby’s death on the news.

The victim had told the man the baby was his and he continued to sexually abuse her until she was 16.

The dead baby found in the toilet block left investigators scratching their heads until they had a breakthrough in September 2019.

The mum, now 39, had her fingerprints taken for an unrelated matter and they matched to prints taken at the scene in 1995.

The mystery of the dead baby in the toilet block puzzled the town of Kambalda and investigators for decades until detectives made a breakthrough in September 2019.

The mother, now 39 years old, had her fingerprints taken for an unrelated matter in Victoria and they matched the prints taken from the toilet block when put into the national database.

DNA tests confirmed she was the mother and she was charged, before prosecutors accepted her guilty plea after hearing circumstances of her conception.

She was sentenced to 16 months jail to be suspended for 12 months in July.

A year after the abuse finished, the man met his wife who he was three children with and has been married to for 23 years.

He was extradited from Queensland to face the charges.

Judge David MacLean said the man had ‘used’ the victim for his own sexual purposes.

“You took away the right the victim had to a have a happy and safe childhood … you relentlessly used her for your sexual gratification,” he said, as reported by ABC.

The man was sentenced to eight-and-a-half years in jail for sexual abuse on Thursday.

The victim said in an impact statement read out in court the abuse she suffered lead to drugs and alcohol abuse and she struggled to form relationships with men.

The man will be eligible for parole in 2027.