A DAD-of-two was killed in a freak accident when he tried to park his large car in a tight spot.

Victor Moore, 75, was trying to park his Toyota MPV when it suddenly “swung across the road” – and smashed into a house. 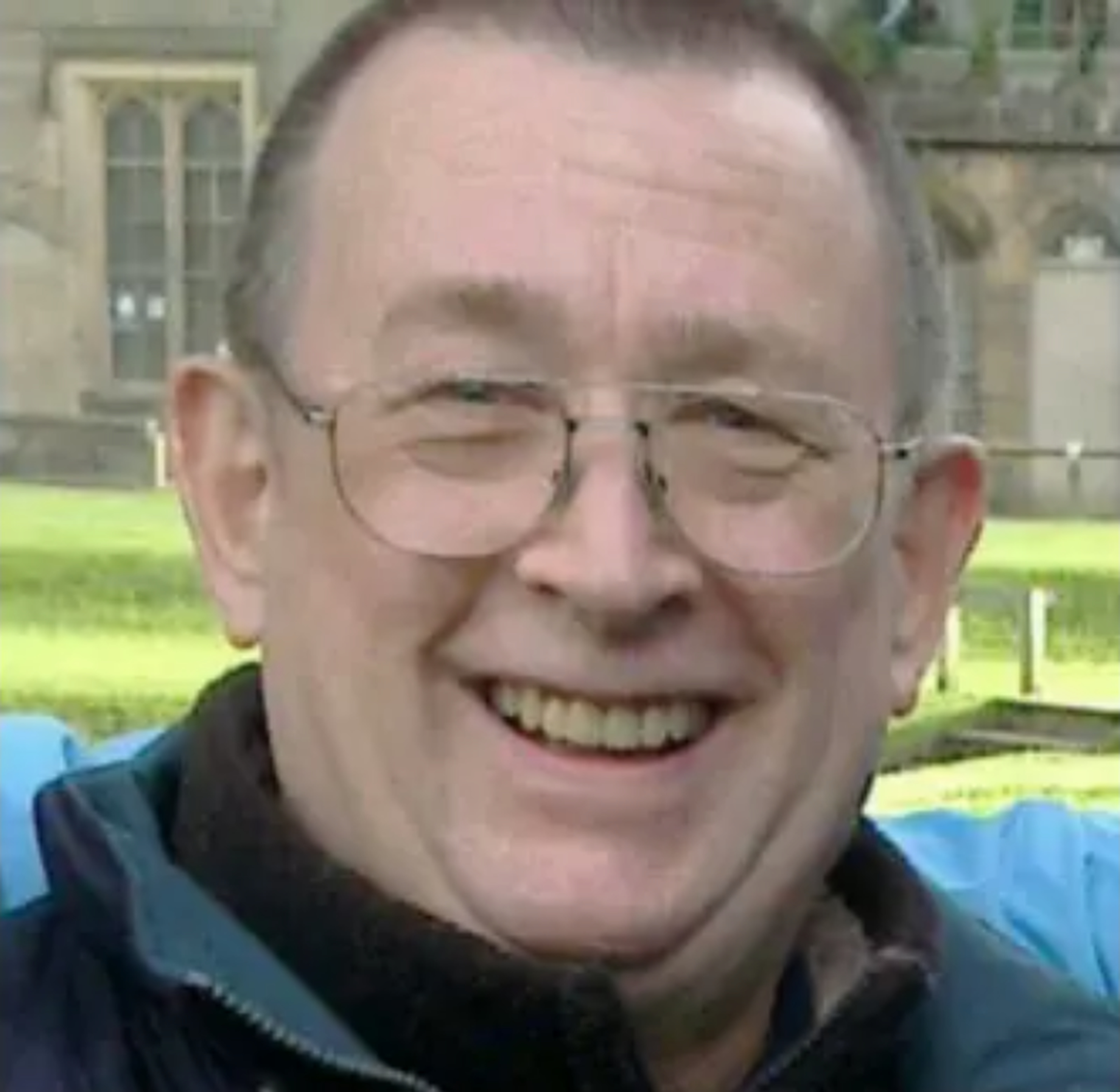 Victor Moore was trying to park his Toyota MPV when it suddenly ‘swung across the road and smashed into a houseCredit: Wales News Service

An inquest heard Mr Moore was thrown from the car and found semi-conscious on the floor.

He was rushed to the University Hospital of Wales with a head injury but died a week later.

Long-term partner Ms Hyde said they had driven to Adamsdown, Cardiff, to visit their son.

But disaster struck when Mr Moore attempted to park between two cars in the street.

She said: “There was plenty of space. He said he’d straighten up and that he might need me to see him back.

“This was not an unusual comment as it’s a big car and we did this often.

“He was not looking at me or where the car was going. He looked terrified and wide-eyed saying: ‘Oh God, oh God’.” 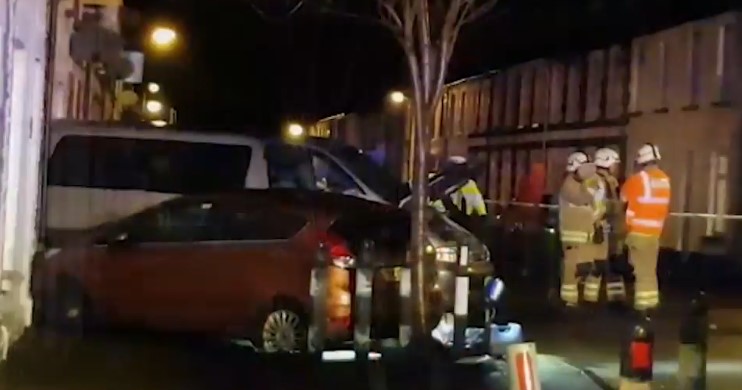 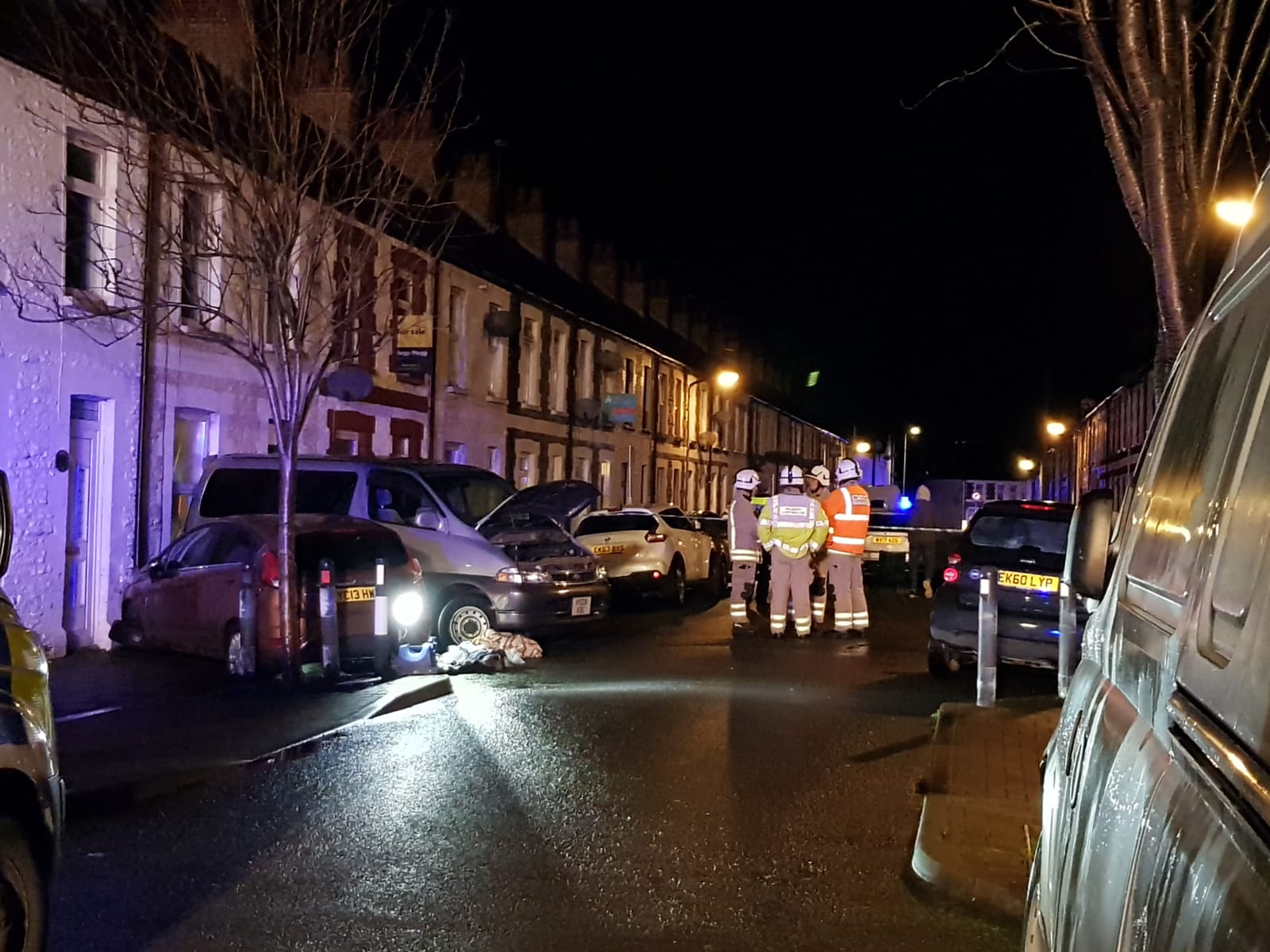 His car hit a parked Ford and crashed into a houseCredit: MEDIA WALES

The inquest in Pontypridd, South Wales, heard Mr Moore hit a parked Ford and crashed into the home of David Kemp.

Mr Kemp said: “I heard a loud sound of an engine revving, a constant revving.

“I could see red lights coming towards the house. It was travelling quickly as it had forced another vehicle out of the way.”

Mr Moore died on January 29 after he suffered a “significant” brain injury and developed pneumonia.

Pathologist Dr Howell Thomas said it was “possible” he had suffered a stroke prior to or during the crash.

He said: “The deceased died from injuries sustained from ejection from a moving vehicle which he was driving at the material time.

“What led him to lose control of the vehicle during the manoeuvre is not capable of being determined on the available evidence.”

Mr Moore and Ms Hyde had moved from Derbyshire to Tonypandy, South Wales, when sons Jay and Max started studying at university.

The family said he “lived life to the full and will be sorely missed.” 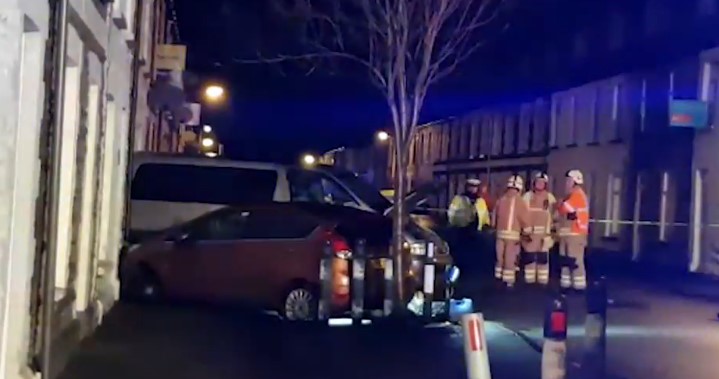 Pathologist Dr Howell Thomas said it was ‘possible’ Mr Moore suffered a stroke prior to or during the crashCredit: Media Wales