Creators of the VR scene say they’re hoping to create another “layer of reality” by featuring a real adult actress and a humanoid high-tech sex doll.

It creates 180 and 360-degree experiences that immerse users in creepy sci-fi sex worlds.

Alexis Smiley Smith, a writer who worked on the new VR experience, explained: “We’re creating this other layer of reality that’s super textured with sci-fi and a kind of futuristic landscape.

“You’re actually having this kind of user experience where you’re in the VR world interacting with Angie Lynx.”

Angie Lynx is the adult actress who features in the VR world alongside sex dolls.

This has been predicted to rise to around $19billion (£14billion) in 2026, according to Juniper Research.

Psychologists have have been debating for years whether virtual sex can have positive or negative impacts on a person.

A recent study from the Kinsey Institute at Indiana University found people with anxiety and depression are more likely to explore digital sex tech and may even use it for psychological relief.

However, people struggling with loneliness were found less likely to use it.

In other news, Apple will scan iPhone messages for nudity in an attempt to crackdown on child abuse.

Android users are been warned about a dangerous scam that could see their bank accounts drained by hackers.

And, we revealed some of the strangest sights on Google Earth. 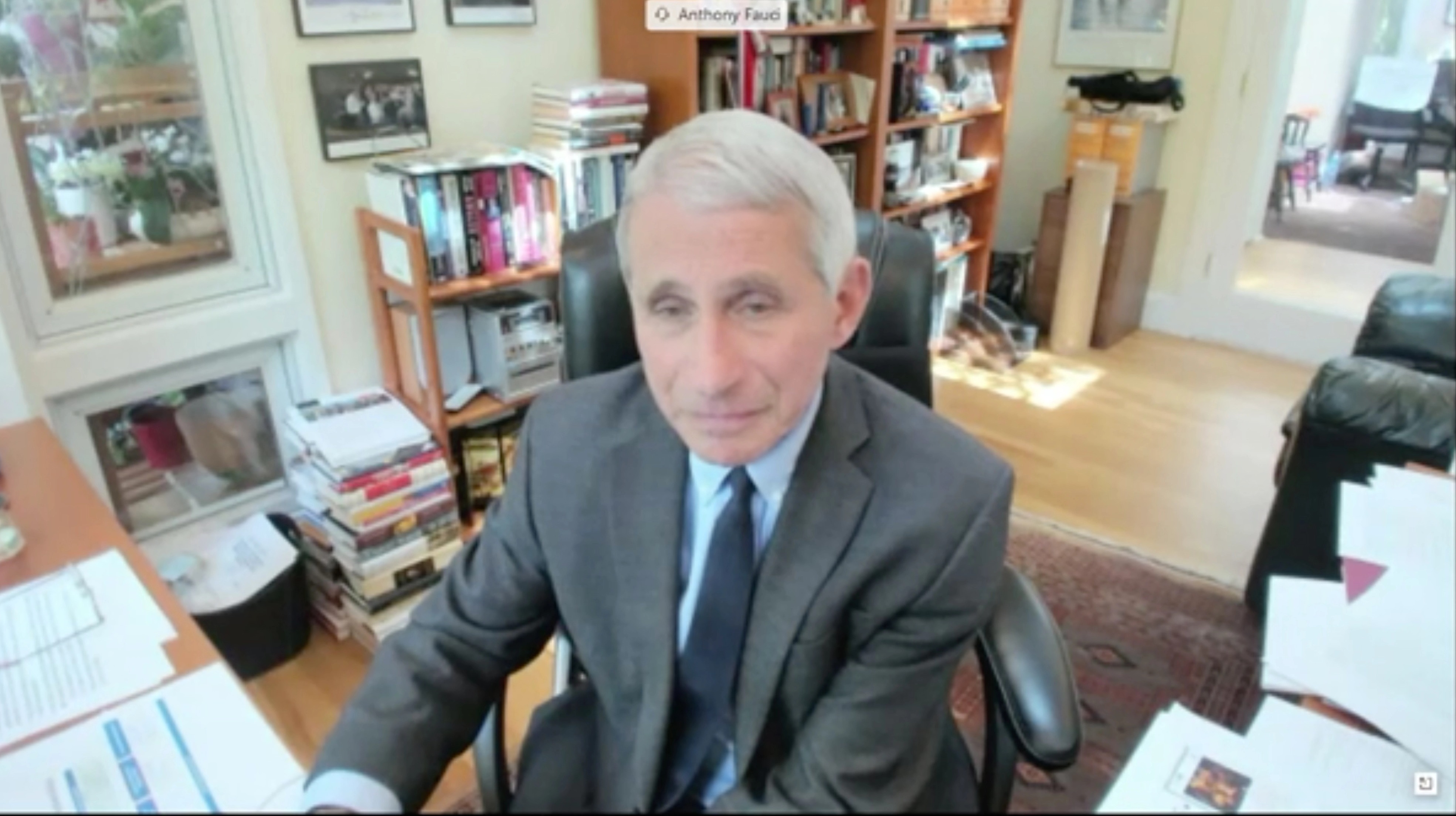 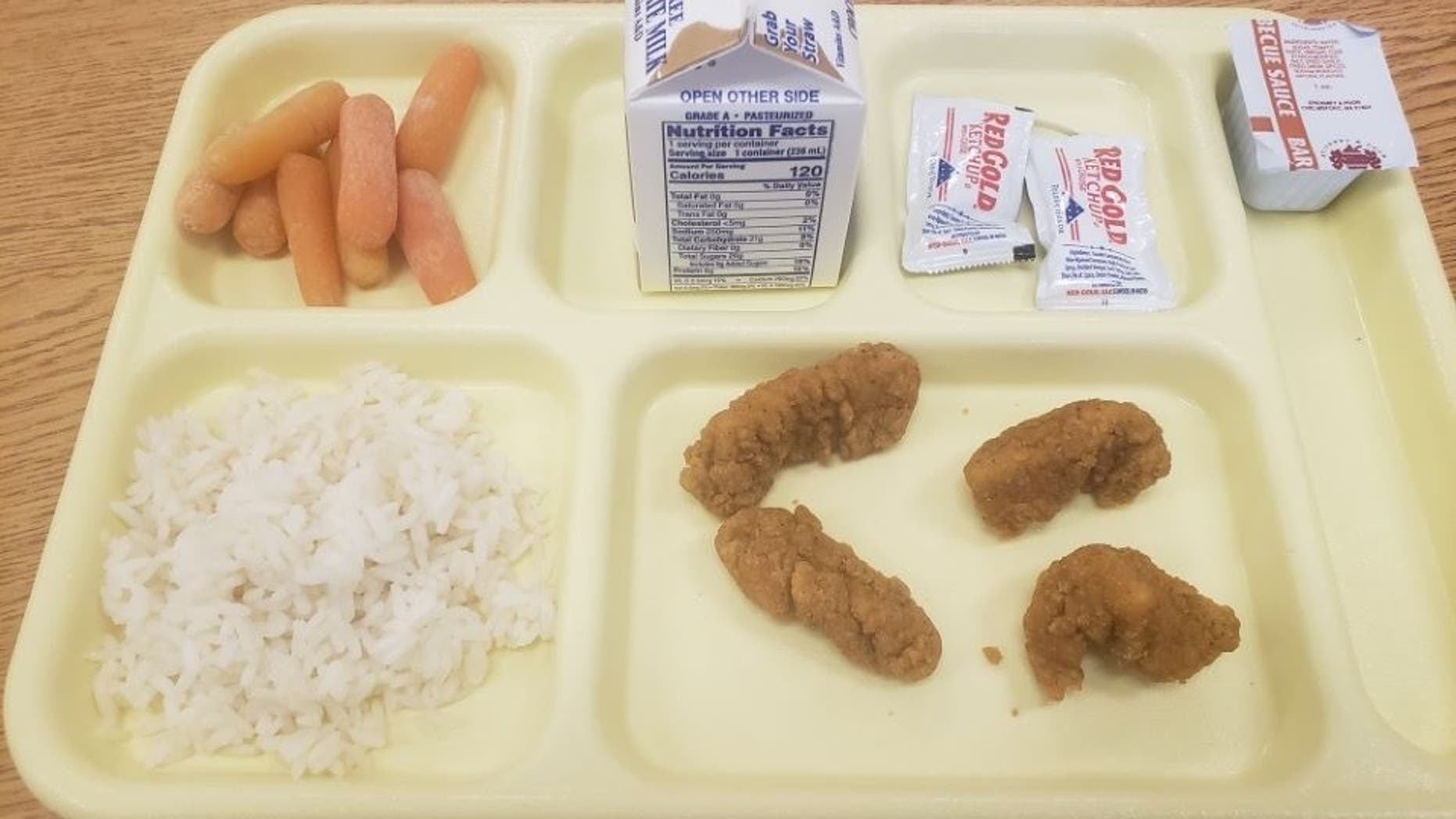