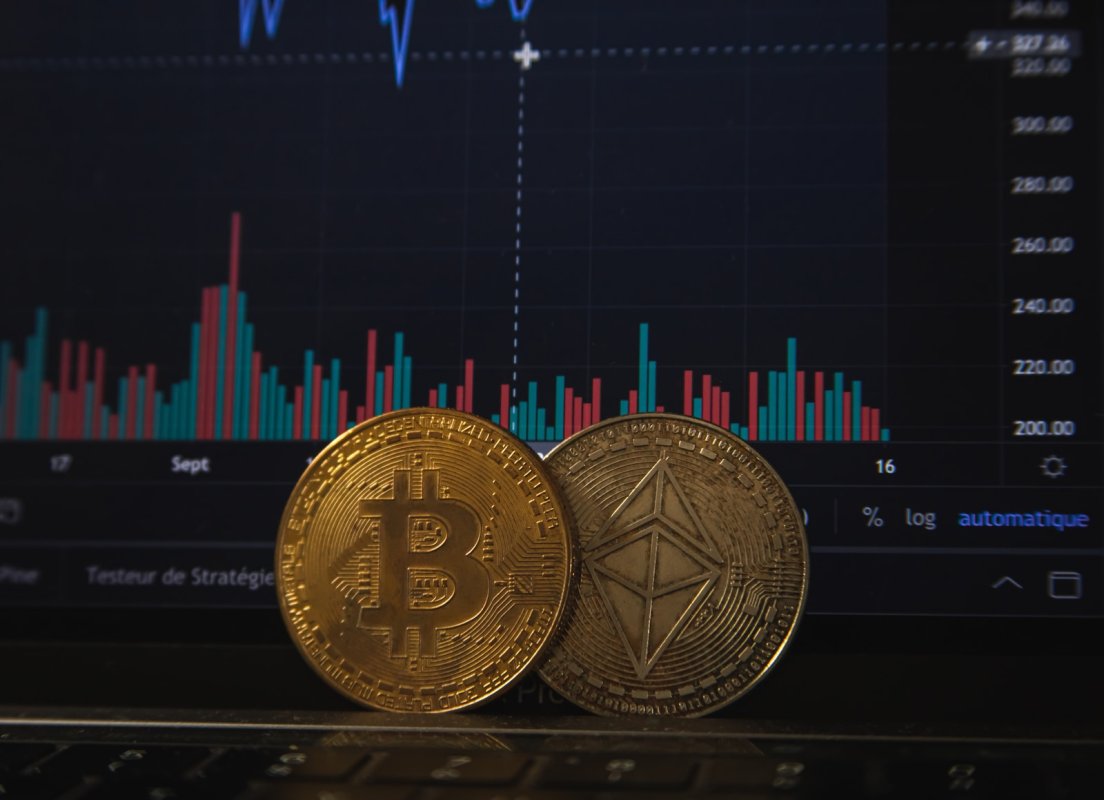 ALTCOIN Binance is topping Bitcoin and Ethereum, as Polygon fixes a bug and crypto staking is revealed.

This as a drop in the cryptocurrency market led to an almost $300 million loss in liquidations this week.

Bitcoin prices, in particular, dropped by as much as $3,000 early Tuesday, though it is slightly back up over the past 24 hours as of Thursday morning.

Plus, “futures on ether, the native currency of the Ethereum network, saw over $57 million in liquidations,” Coindesk reported.

Other major coins, such as Solana and Terra, also saw losses, the outlet reported. Shiba Inu and Dogecoin have also been down over the past week as of Thursday.

Meanwhile, Ethereum, Decentraland, and Basic Attention are all tokens that some experts think are poised for rebounds in 2022.

Contributors at Motley Fool think those three cryptocurrencies could see gains next year no matter what else happens with the highly volatile market.

“Ethereum stands out as a great crypto for 2022 and beyond,” the outlet noted, but the site thinks BAT and Decentraland are good bets, too.

Read our cryptocurrency live blog for the latest news and updates… 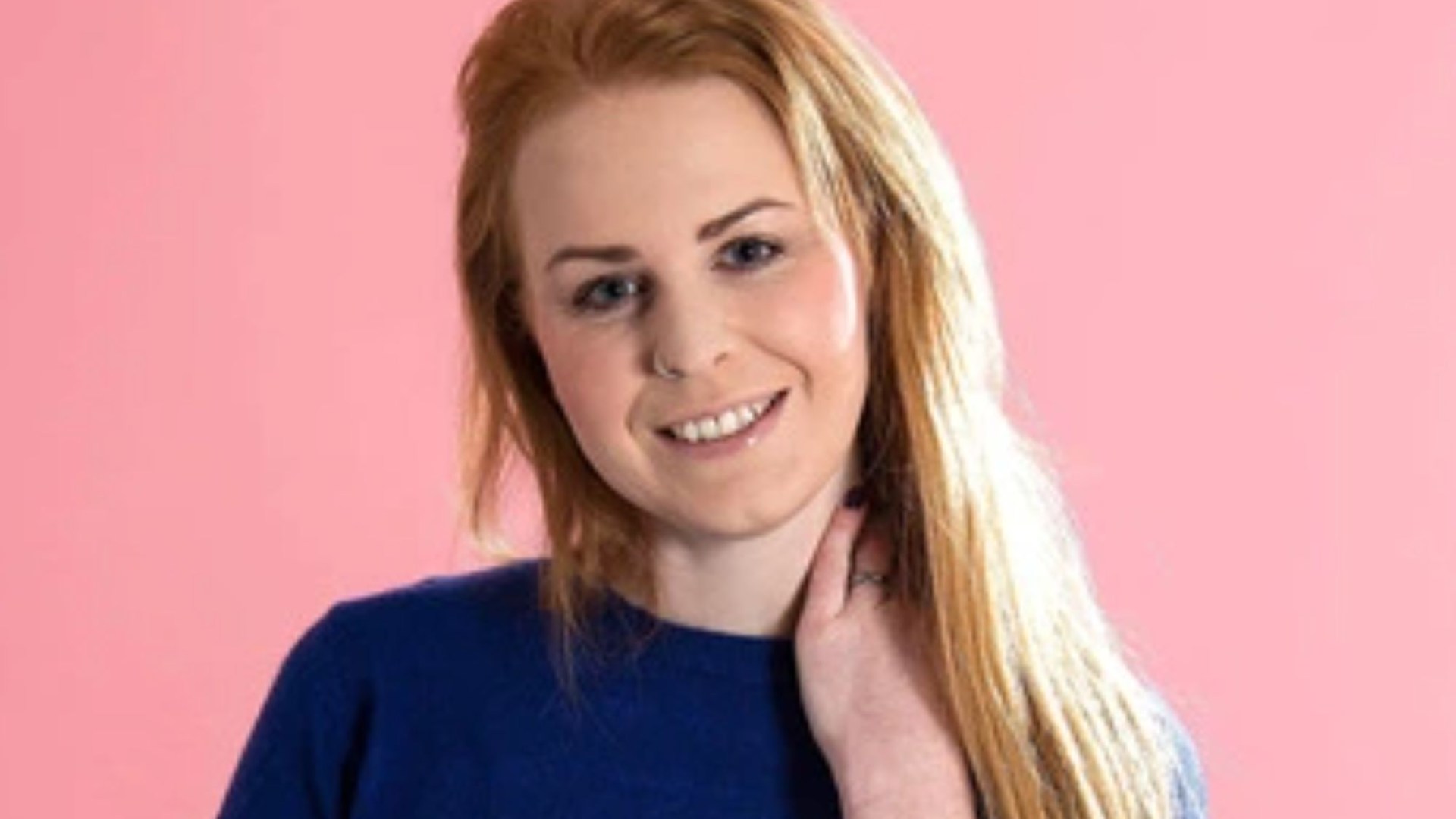 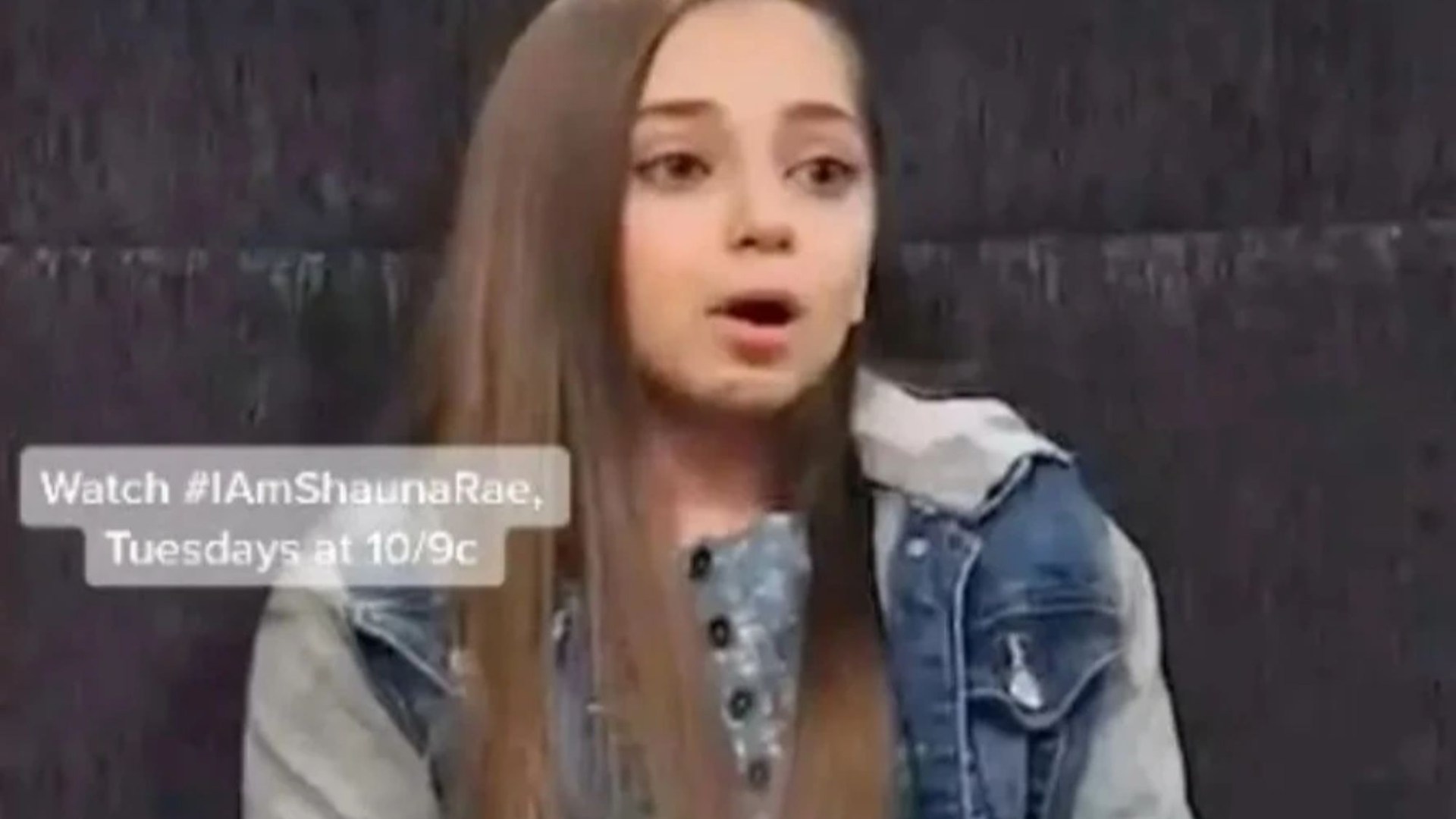