David Beckham, Paul Scholes, Gary Neville and the rest of United’s Class Of ’92 famously learned from French icon Eric Cantona after he joined from Leeds in 1992. 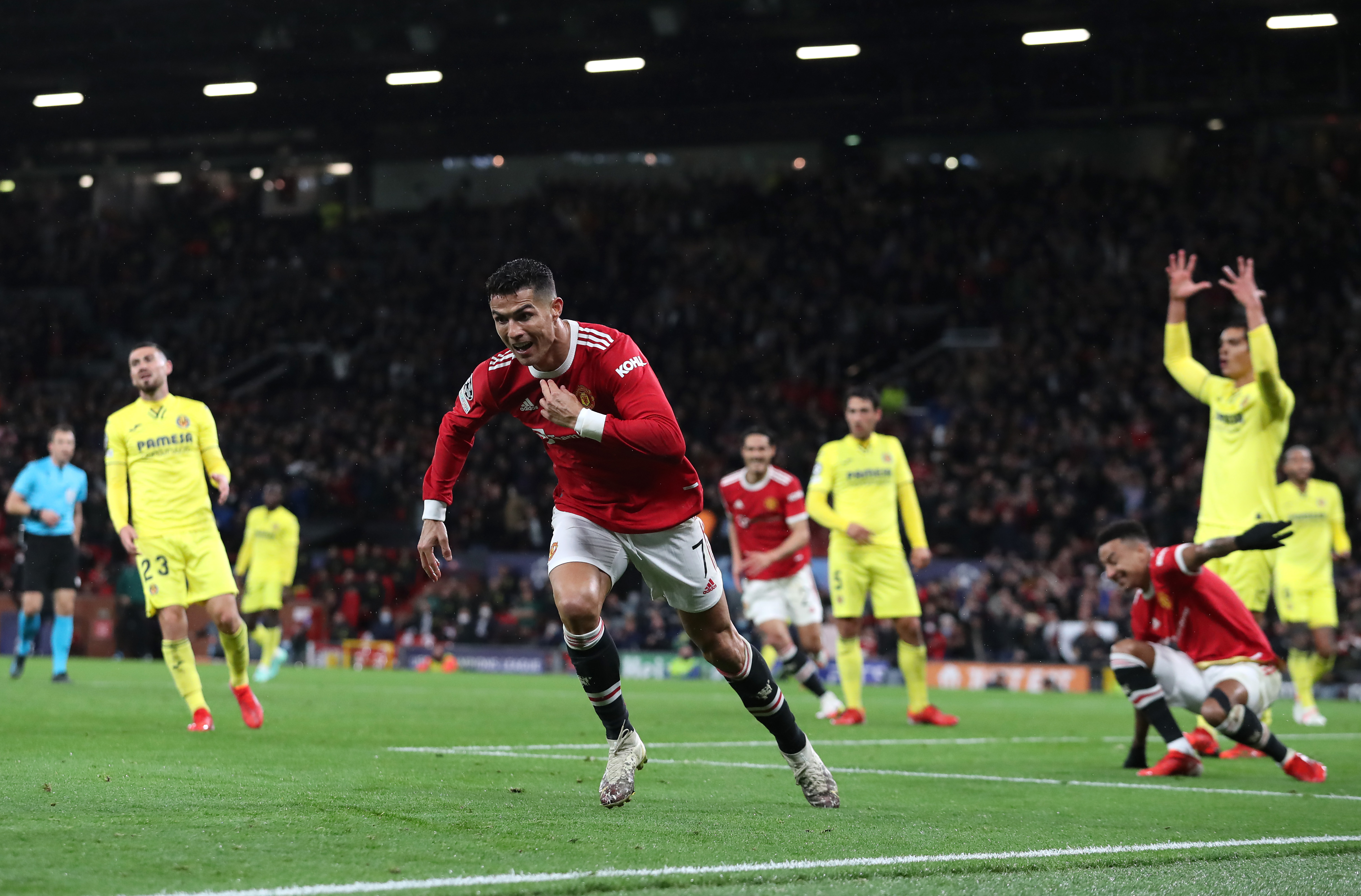 Maverick superstar Cantona was the star in a United side which won four Prem titles and two FA Cups between 1992 and 1997.

He arrived fresh from a top-flight title win with Leeds and many believe he was key in laying the foundation for the unparalleled success the club enjoyed under Alex Ferguson.

Southgate said: “The impact Cantona had on the younger players when he was at Old Trafford was great because of his training-ground presence and the desire to improve his game.

“That clearly had an impact on their young English players.

“And I’m certain the way Ronaldo plays, the way he lives his life, preparing, diet — those sort of things — can only be a positive role model for the younger players there. They will definitely be watching intently.

“And they will look for the clues as to why he has become the player he is and how he has maintained that level at the top for so long.”

Ronaldo was also one of Fergie’s leading lights during his trophy-laden six year spell at United which ended when he joined Real Madrid in 2009.

And the Portgual hero has been in scintillating form since returning this summer.

His dramatic late winner in the Champions League against Villarreal last week was his fifth goal in as many games since rejoining from Juventus. 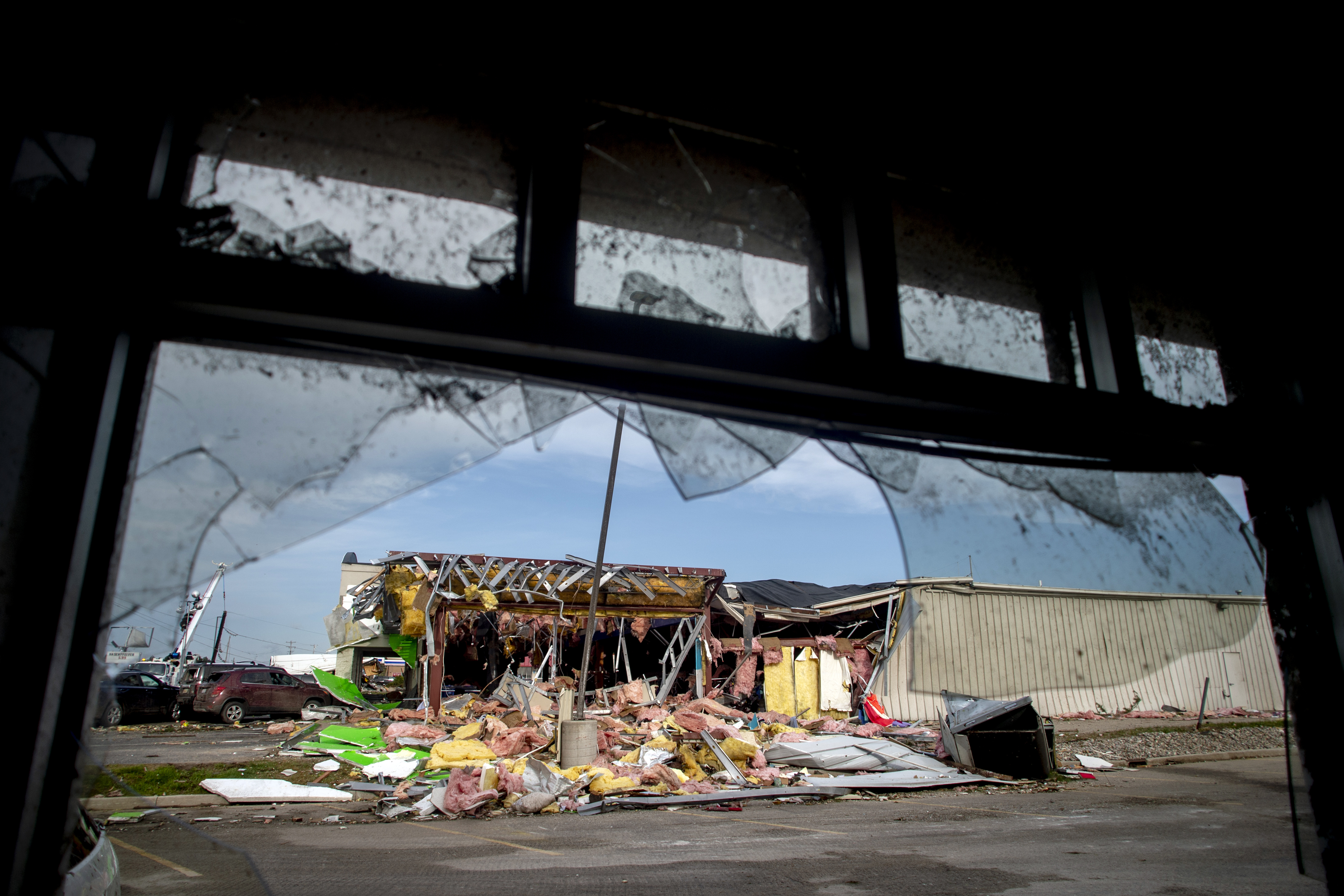