MET Police chief Cressida Dick is clinging to her job after the Force’s failures in the murders of three women.

The top cop is walking a tightrope as more than a dozen officers face investigation in connection with the handling of the deaths of Sarah Everard, Bibaa Henry and Nicole Smallman in London.

Twelve cops are being probed by the police watchdog over allegations that they failed to investigate incidents of indecent exposure allegedly committed by Sarah’s killer Wayne Couzens – a former gun cop who served with the Met since 2018.

He is said to have been involved in two incidents in the weeks leading up to the 33-year-old’s disappearance earlier this year.

A separate investigation is also being carried out into allegations that a probationary Met Police constable, who later manned a cordon in the case, shared an “inappropriate graphic” with colleagues via WhatsApp.

And in the case of murdered sisters Bibaa and Nicole, two police officers were charged over allegedly taking selfies with the women’s bodies.

PC Deniz Jaffer and PC Jamie Lewis were guarding the scene where the pair were stabbed to death in Wembley last June.

Dame Cressida said today “everyone in policing feels betrayed” after Couzens pleaded guilty to the kidnap, rape and murder of Sarah.

But the Met boss has faced huge backlash in response to her Force’s “failings”, with repeated calls for her to resign. 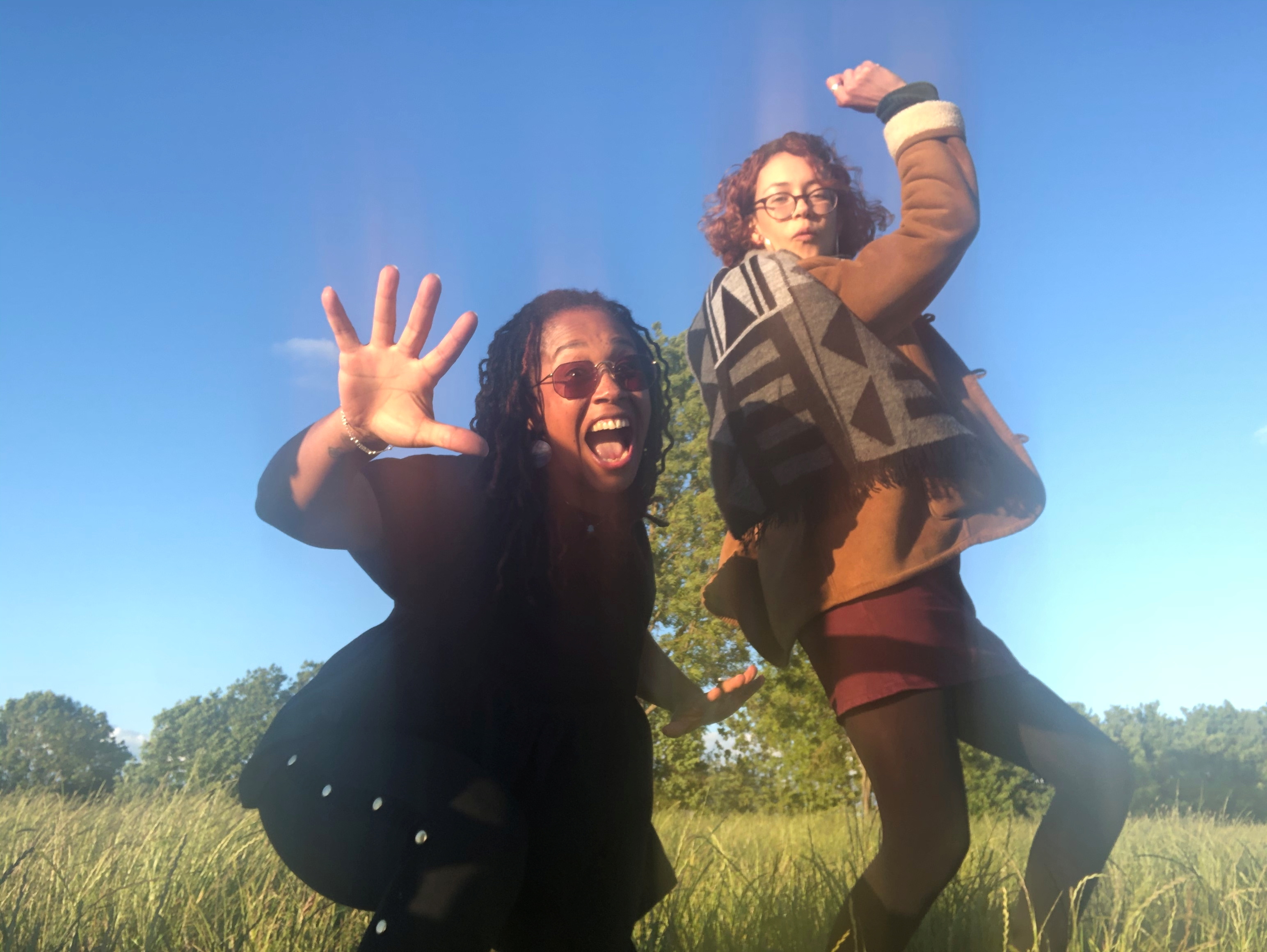 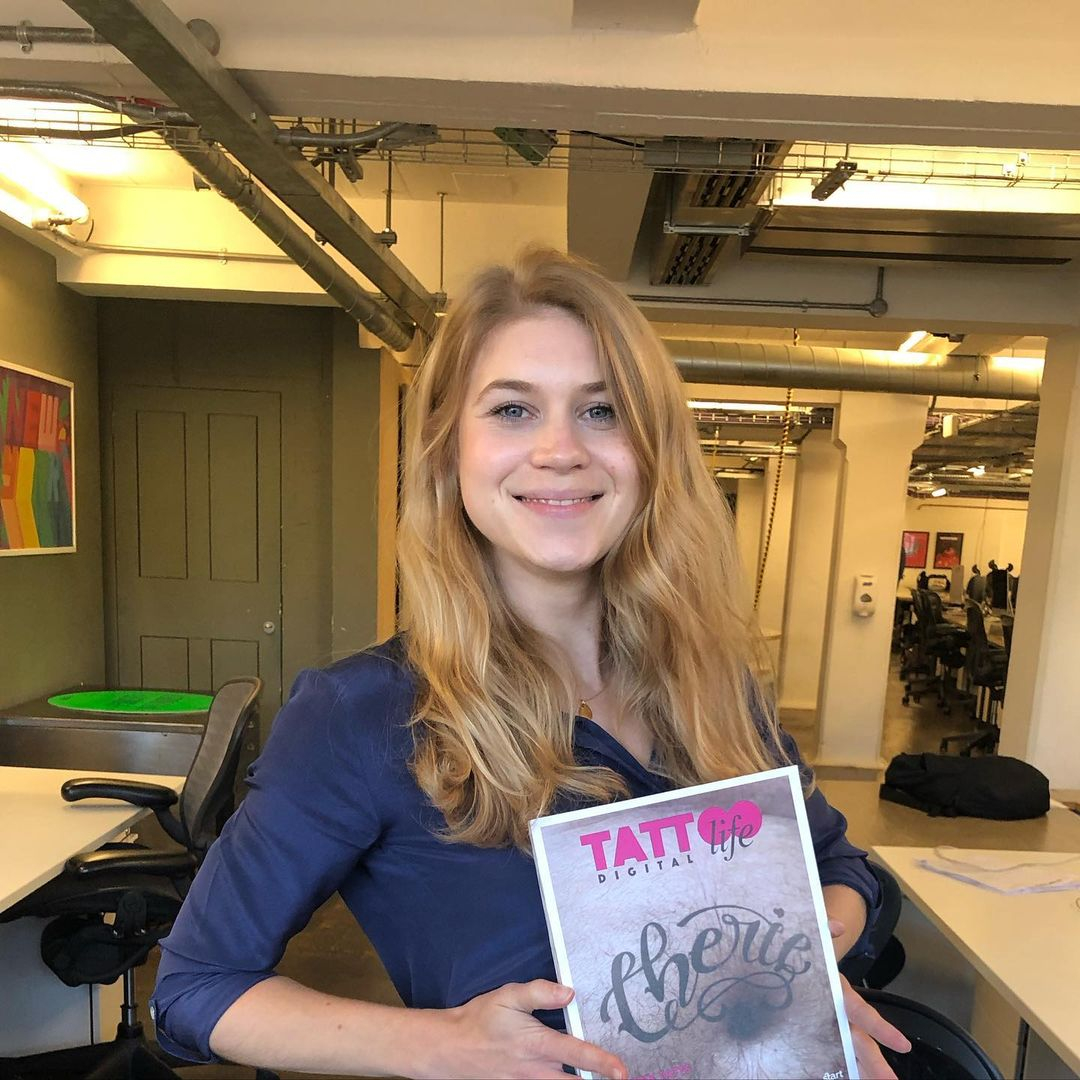 Sarah Everard was killed in March 2021

Bibaa and Nicole’s mother, Mina Smallman, said of the cops who alleged took photos with her daughter’s bodies: “This has taken our grief to another place.

“If ever we needed an example of how toxic it has become, those police officers felt so safe, so untouchable, that they felt they could take photographs of dead black girls and send them on.

“It speaks volumes of the ethos that runs through the Metropolitan Police.”

She is now considering suing the Met over alleged failures to act when they were reported missing.

Mina told BBC Radio 4’s Today programme she “could well” take legal action over “the neglect and what should have been done and wasn’t done” when they first disappeared.

And after learning of Couzens’ guilty plea, the Women’s Equality Party shared its horror.

A spokesperson said: “A serving police officer has kidnapped, raped & murdered Sarah Everard AFTER being reported for indecent exposure.

“It’s the dismissal & disbelief of women. It’s the culture of impunity for men in power. It’s the performative words with no action.

“NOW is the time for every politician who spoke out against ending violence against women and girls to stay true to their word.

“This is permeating every inch of society, and the need for a national prevention strategy is critical. #EnoughIsEnough.” 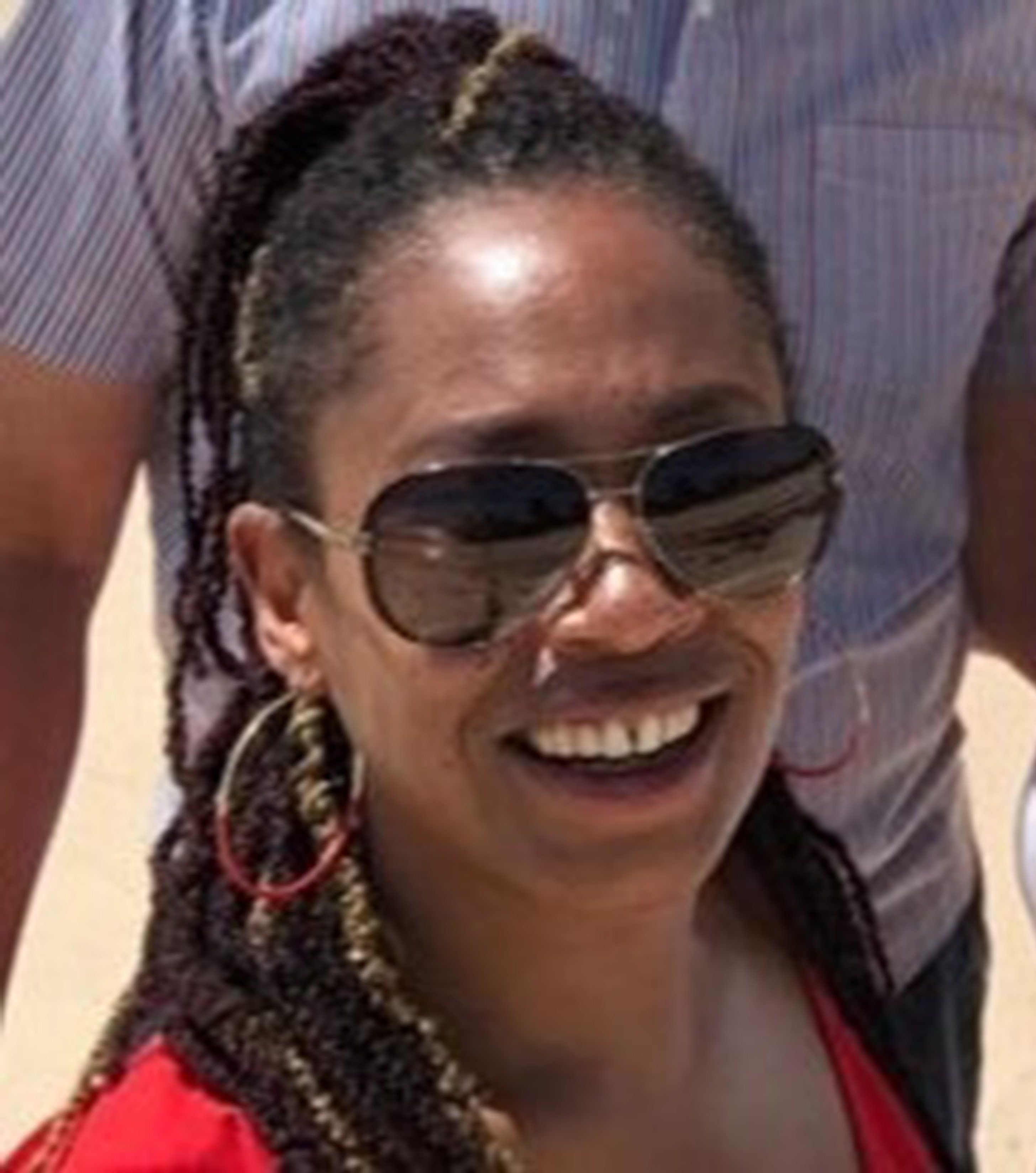 The sisters were targeted by Danyal Hussein at Fryent Country Park, WembleyCredit: Rex 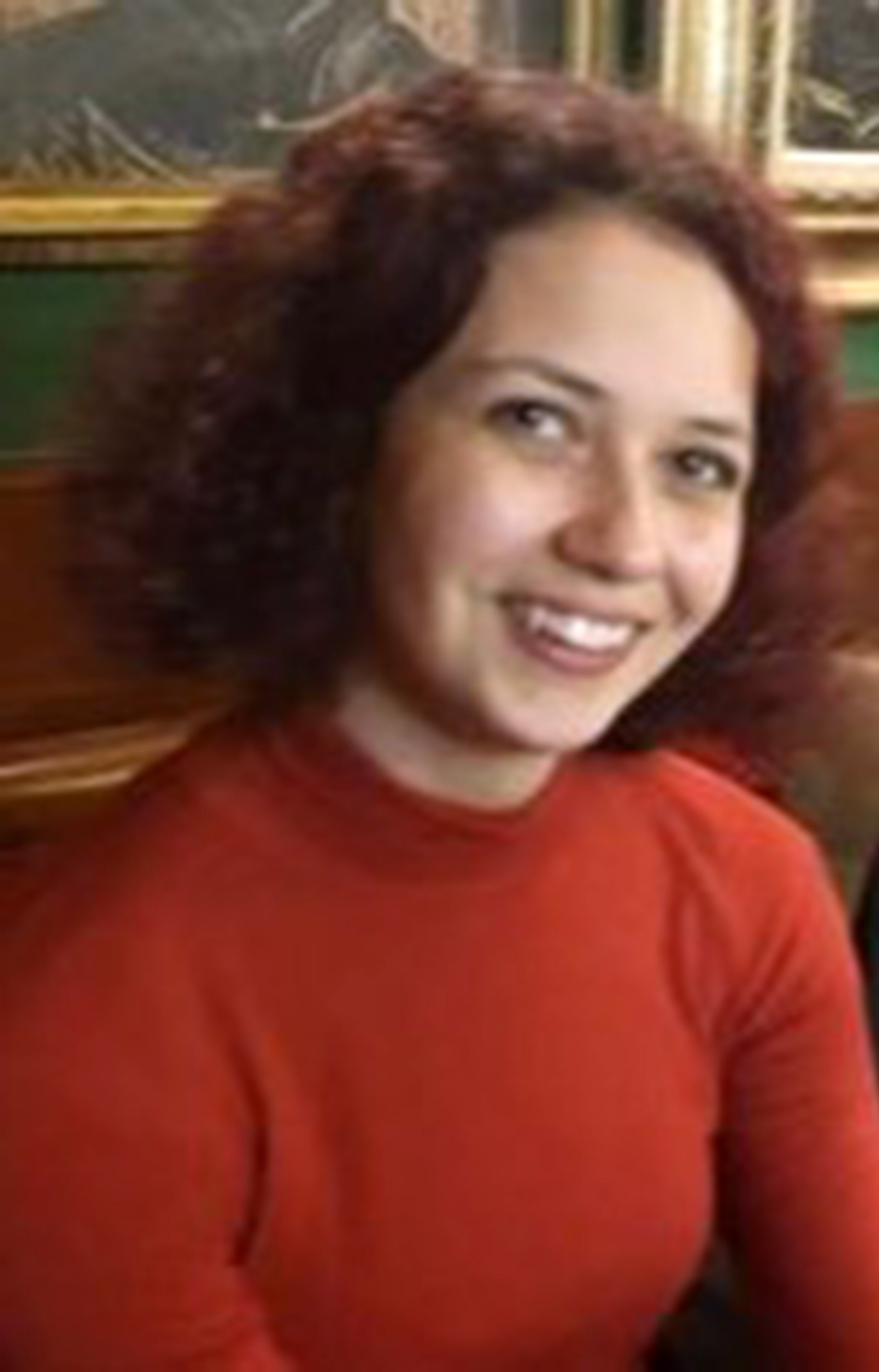 An anti-knife campaigner, known as lucyantiknifeCC on Twitter, added: “It seems people in high positions of power can’t do anything that warrants them to be sacked or having to resign nowadays.

“Cressida Dick needs to go immediately. Not that I have high hopes for her replacement. However she has failed time & time again.”

Further criticism came after police dragged people away from a candle-lit vigil, where hundreds had gathered to pay their respects to Sarah.

Cops trying to enforce Covid restrictions were filmed grabbing several women from a bandstand area in Clapham Common, south London, where megaphones were being used to address the crowd.

The event — intended to raise awareness of women’s safety — descended into chaos.

Thousands of angry Brits signed a petition calling for Dame Cressida to resign over her handling of the situation.

She said Dame Cressida would have to “explain” a shocking photo showing male cops wrestling peaceful, petite young women to the ground at the vigil.

The Fire Brigades Union described the tactics used by the officers on the night as “grotesque” while Labour leader Sir Keir Starmer said the events were “deeply disturbing”. 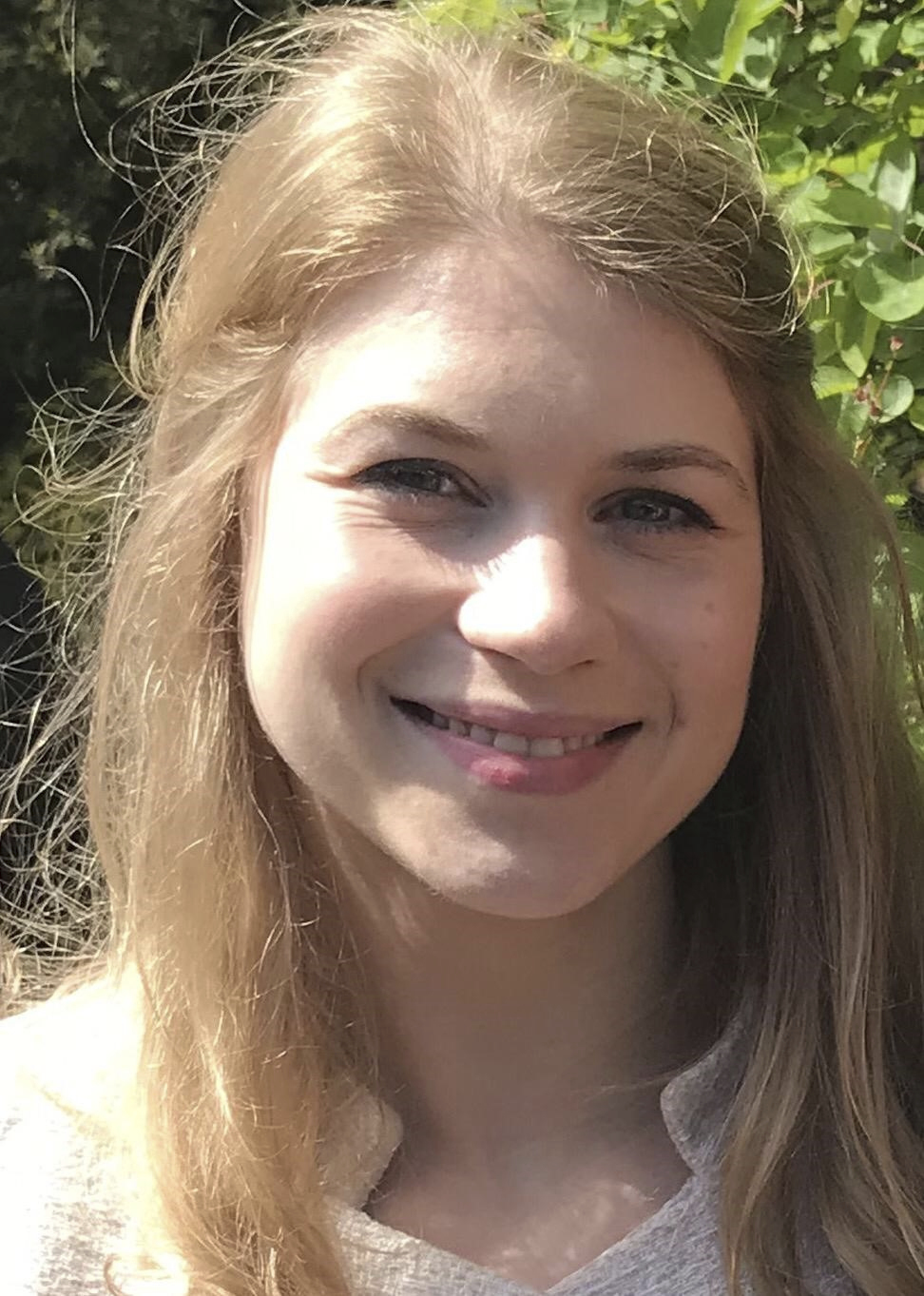 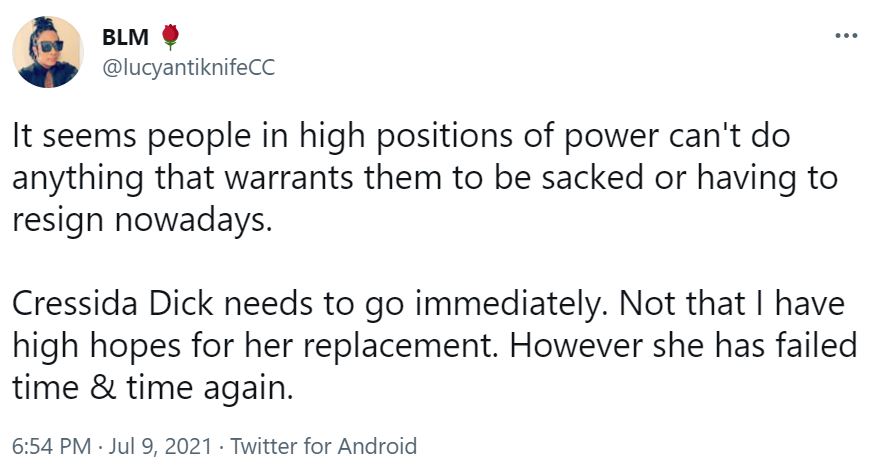 People are calling for Dame Cressida to resignCredit: TWITTER

Under-fire Dame Cressida blasted critics of her force’s tactics as they “didn’t know the facts”.

She said they acted “lawfully, sensitively and proportionately” despite “severe provocation” – in line with a later watchdog review which found the response as “appropriate”.

She previously said there is the occasional “bad ‘un” within the police ranks when discussing violence against women in the capital.

Her remarks sparked fury, with the Women’s Equality Party hitting out at her again.

A spokesperson said: “We are appalled at Cressida Dick’s comment, made despite nearly 600 allegations of sexual misconduct in the Met Police.

“The ‘bad apple’ argument fails to recognise violence against women is a structural problem – including within the force. #EnoughIsEnough.”

Sarah vanished after walking home from a friend’s house in Clapham, South West London, on March 3.

Couzens was charged with kidnap and murder more than a week after Sarah first vanished when police swooped on his home in Deal, Kent.

And Bibaa, 46, and her 27-year-old half-sister Nicole were killed in a “frenzied” and “savage” attack.

Danyal Hussein, 19, was this week found guilty of murdering the sisters after “making a deal with the Devil” to “sacrifice” their lives to win the lottery.