THIS is the shocking moment a woman catches a perv secretly taking pictures of her as she sunbathes on a beach.

Ruby Dow, from Melbourne, Australia was soaking in the sun on the Gold Coast when she noticed the actions of the “creepy” spectator who was standing just a few metres away.

Ruby Dow, 21, caught the perv as she sunbathed on the Gold Coast 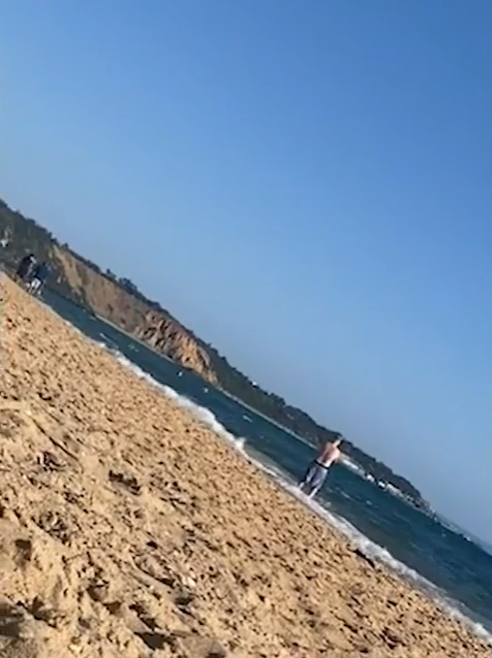 The 21-year-old claimed that the man had pulled out his phone and started snapping her for five to ten minutes as he “pretended to take photos of the water.”

She decided to give the unwelcome spectator a taste of his own medicine when she pulled out her phone and started filming him.

It prompted the onlooker to turn around and swiftly leave the beach after releasing that his game was up.

Later posting the footage on Tiktok, Ruby has since reminded other young women to be “extra aware” of their surroundings when they go to a beach alone.

“My intention of posting this incident was solely to remind other women to not take their safety for granted, especially when venturing out alone,” she said.

Many viewers were quick to sympathise with the 21-year-old as they shared their similar experiences online.

“I hate that this happened! Some people just need to keep to themselves,” one said.

‘I had one old buzzard hounding me the last time I went solo it’s so s*** you can’t sit at the beach and just enjoy it,’ a second added.

“Oh babe I’m so sorry this happened to you! This has happened to me before so I know exactly how scary it feels,’ a third shared.

‘Yes always be aware, someone was in the bushes at the beach taking photos of my mum,” a fourth recalled. 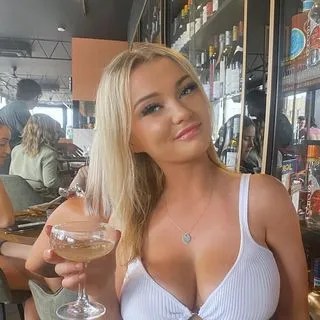