The 20in porcelain urn had cracks on the neck where it had been broken and repaired and so carried an auction estimate as low as £10,000. 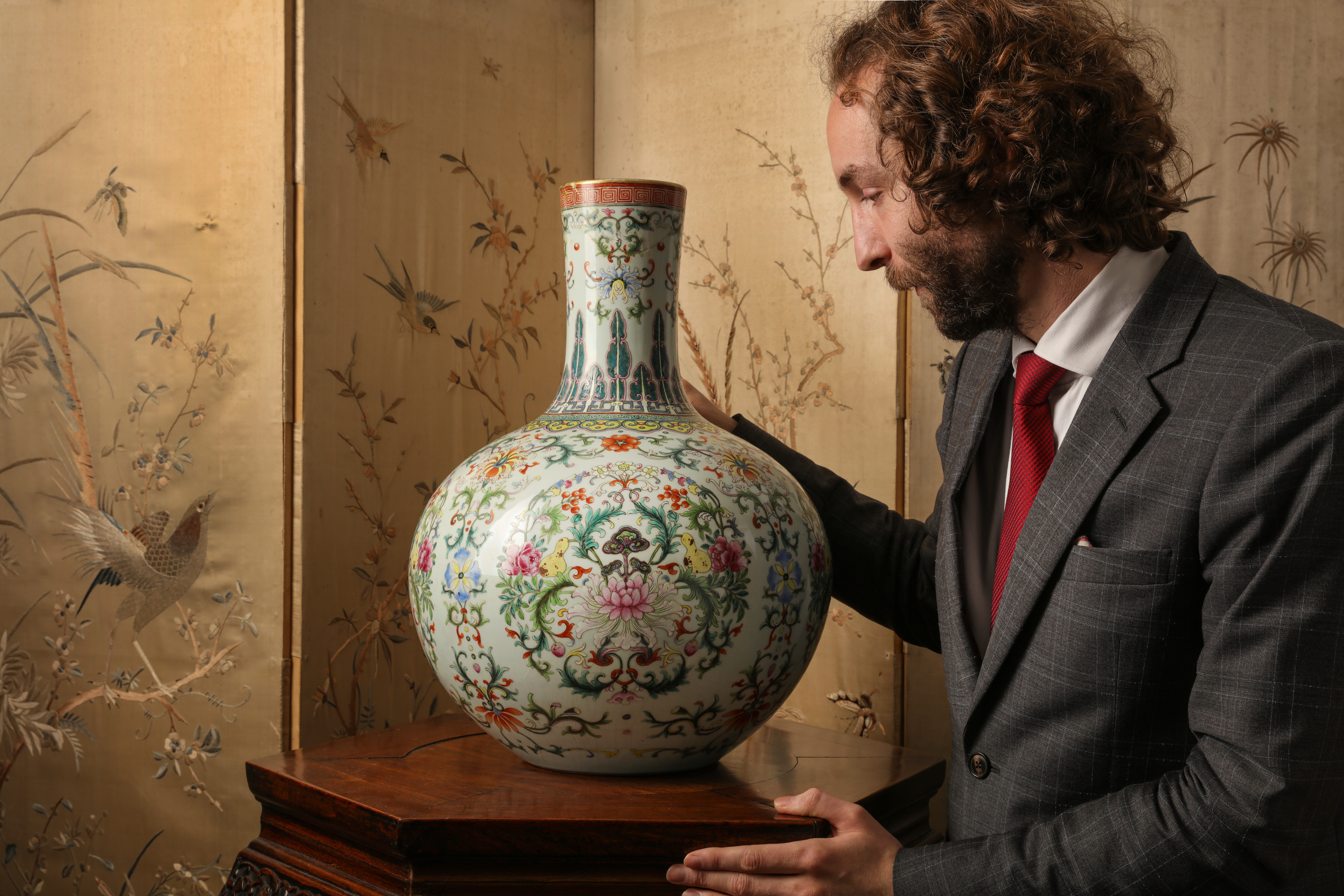 The ancient vase was made for the imperial household in the reign of the Qianlong EmperorCredit: Bournemouth News 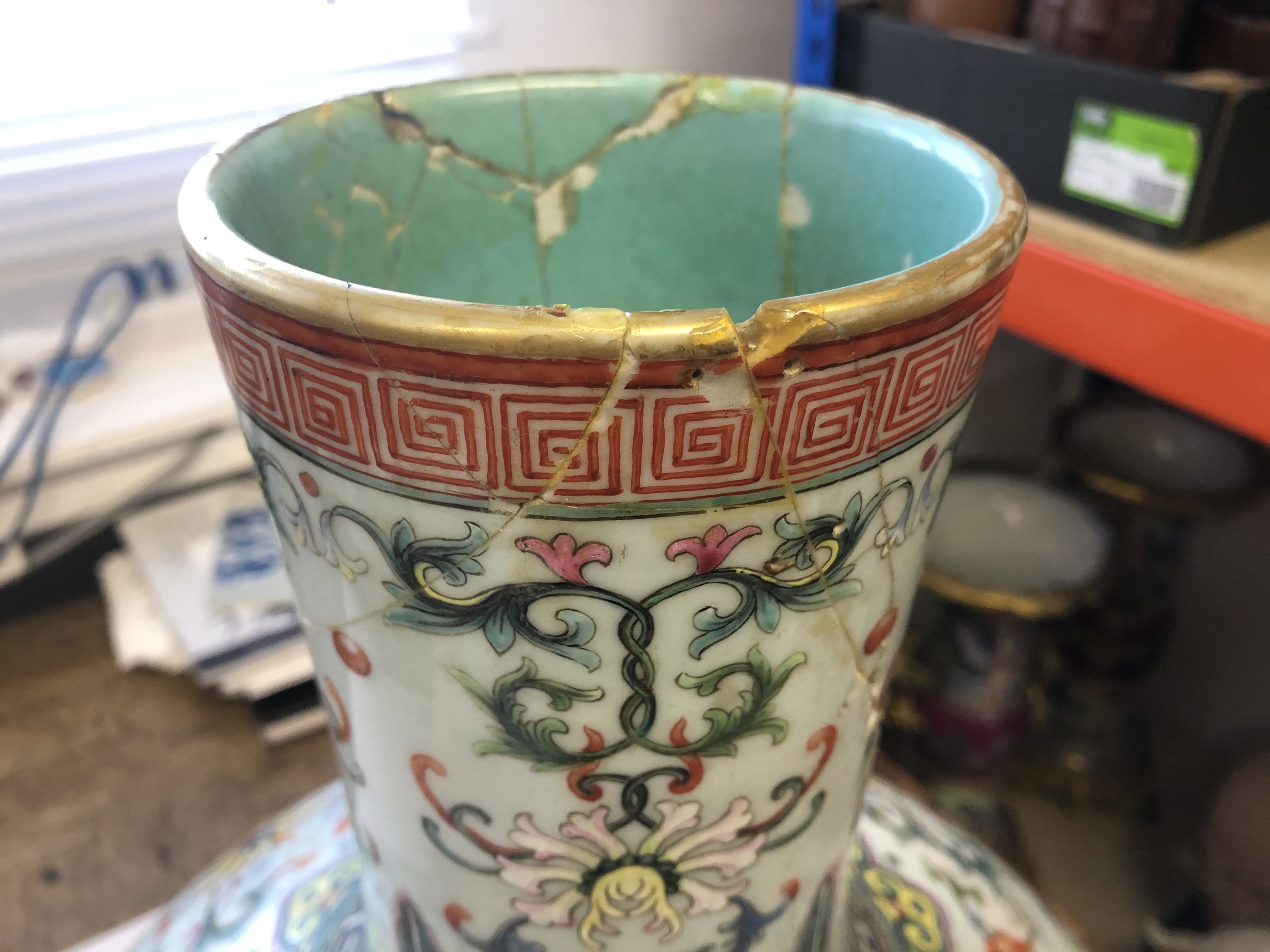 The 20in porcelain urn had cracks on the neck where it had been broken and repairedCredit: Bournemouth News

The famille rose “heavenly globe” vase — with round body rising to a cylindrical neck — was made for the imperial household in the reign of the Qianlong Emperor.

It is decorated with three circular medallions comprising of flowers and berries on foliage and the base has the six character Qianlong mark.

The figure is a record for a piece of Asian art sold by Chiswick Auctions of west London, easily beating the £267,500 paid for Chinese handscroll they sold in 2017.

It was found when the home of a 100-year-old woman in London was cleared after her death. 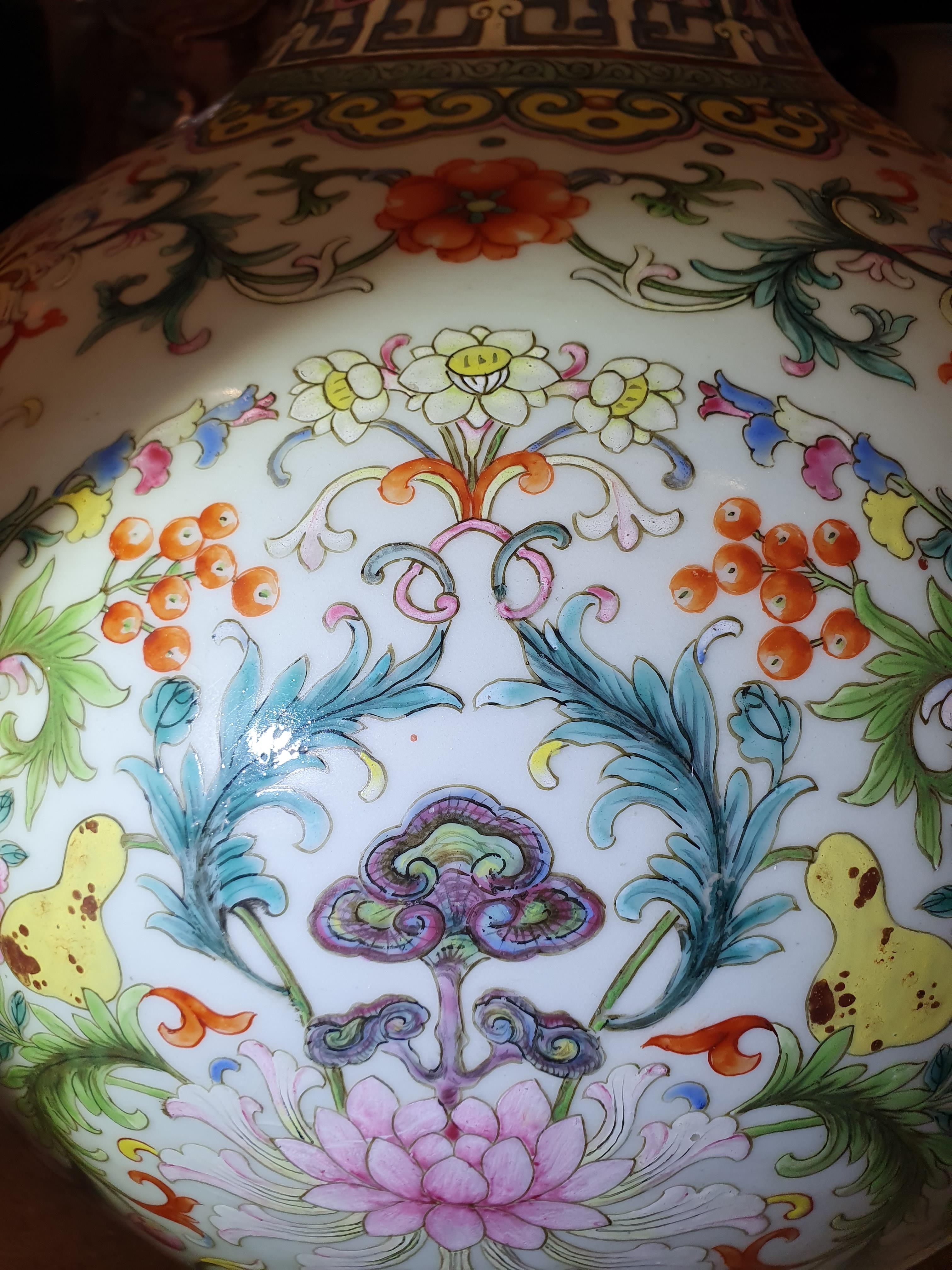 The vase is decorated with three circular medallions comprising of flowers and berries on foliageCredit: Bournemouth News 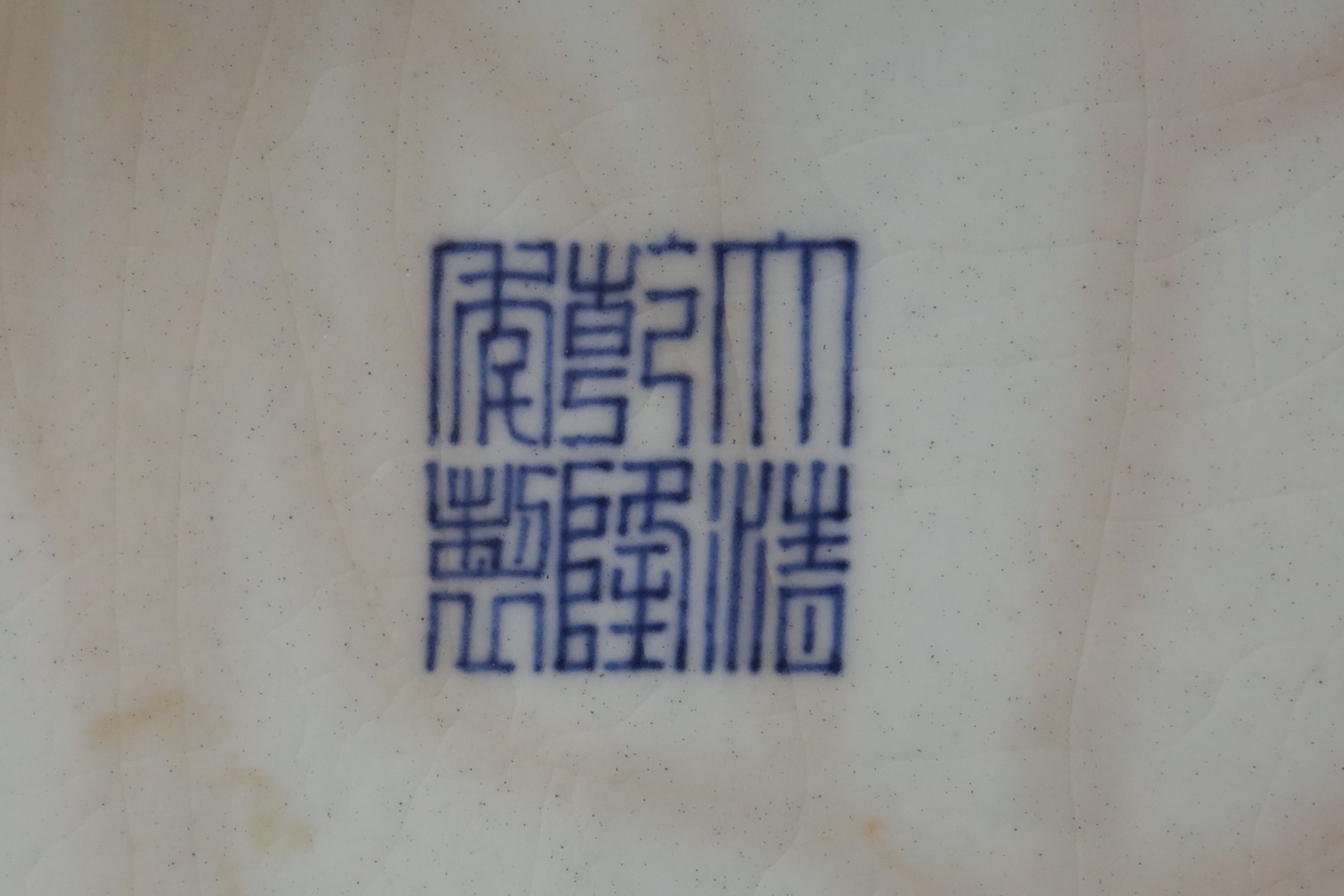 The base has the six character Qianlong markCredit: Bournemouth News

Lazarus Halstead, of Chiswick Auctions, West London, said: “I don’t think the family knew about it.

“When I told the seller, they almost fell off their chair.

“It is going to take them a while to process it all but I think they will be cracking open the Champagne.”