A CORONAVIRUS patient who allegedly beat a fellow sufferer to death for praying inside a hospital in Los Angeles County has been charged with murder.

Jesse Martinez, 37, is accused of beating up his 82-year-old roommate at Antelope Valley Hospital in Lancaster, California, on Dec. 17, according to KABC on Wednesday. 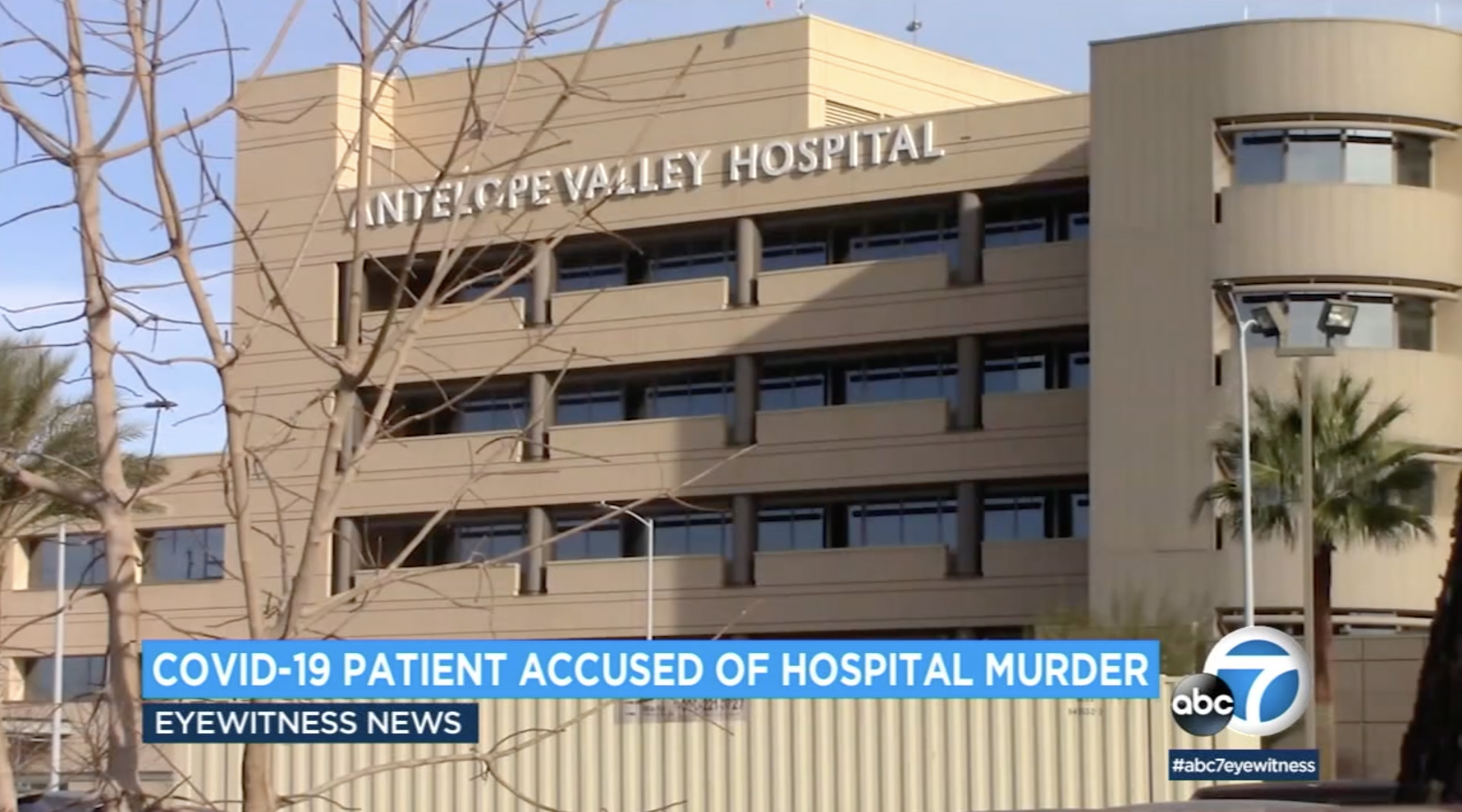 A 37-year-old man is accused of beating a fellow patient to death at a hospital in Los Angeles CountyCredit: ABC 7 News

The men sharing the two-person hospital room were both being treated for Covid-19.

“The suspect became upset when the victim started to pray,” the Los Angeles County Sheriff’s Department said in a statement, according to the TV station.

“He then struck the victim with an oxygen tank.” 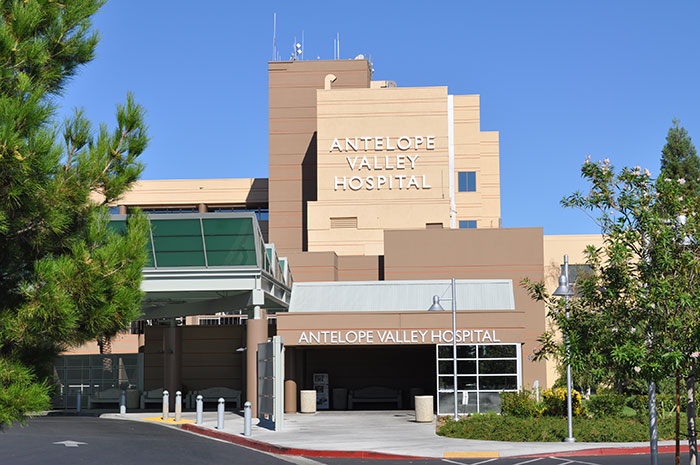 The suspect was detained by hospital staff and arrested at the sceneCredit: AV Hospital

The victim, who was Catholic, died the following day from his injuries, according to the Los Angeles Times.

Martinez has been charged with murder with an enhancement for a hate crime motivated by religion and elder abuse. 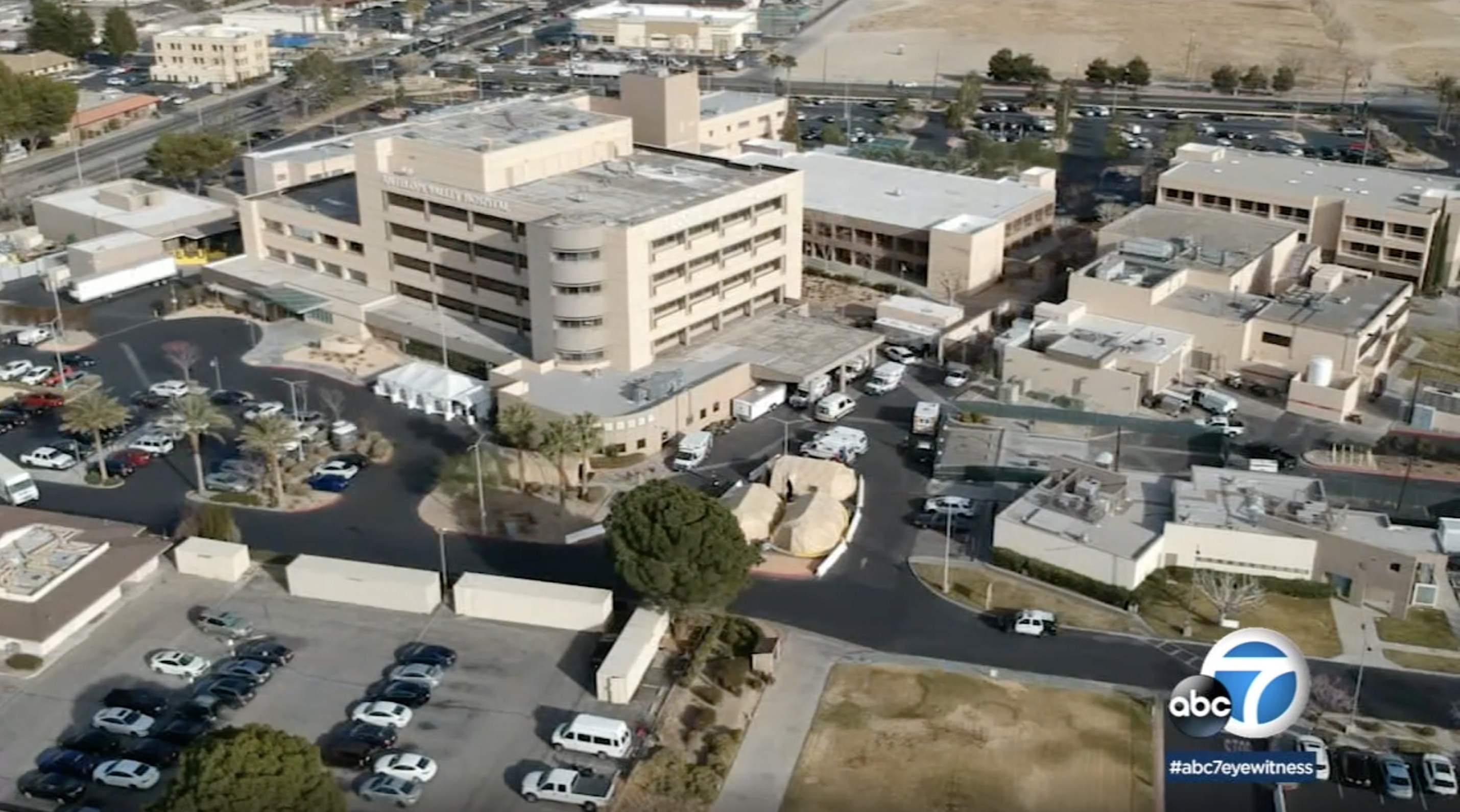 The two men sharing the room at the hospital reportedly did not know each otherCredit: ABC 7 News

His bail was set at $1million and he is set to appear at Antelope Valley Court on Monday.

“These families were already experiencing a hardship and now this—it’s senseless,” Parris said.

The suspect and victim did not know each other, according to the sheriff’s department.

Experts told KABC that there was not much the hospital could have done to prevent the beating, with staff members so busy with the pandemic and extra precautions that have to be taken in interacting with other people.