UFC legend Diego Sanchez is in hospital with pneumonia and has blood clots in both legs as a result of Covid.

The 39-year-old UFC icon, who refused to get vaccinated, said from his hospital bed: ‘Covid is no motha f***in joke’. 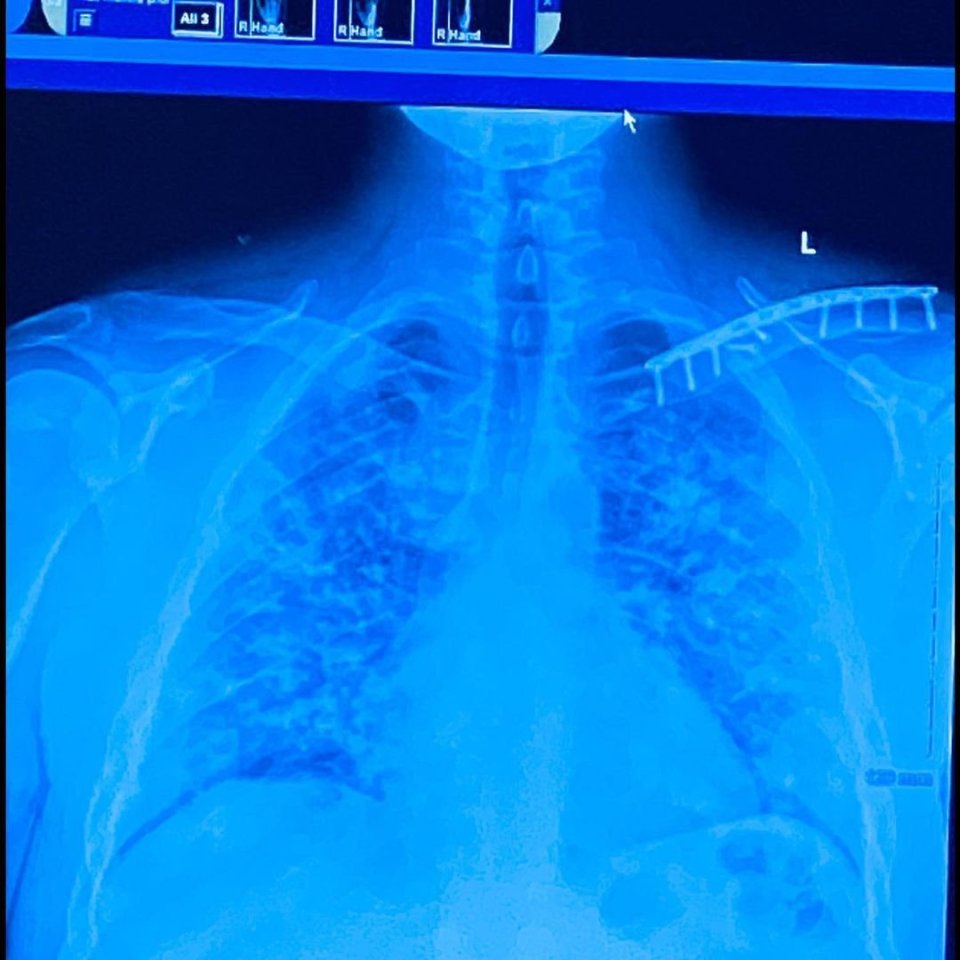 Sanchez is in hospital with his lungs struggling from CovidInstagram @diegonightmaresanchezufc 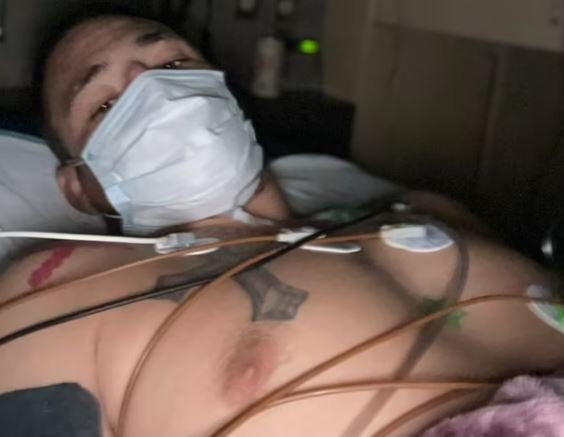 The Mexican-American has been outspoken about alternative treatments to the vaccine.

But having become seriously unwell, he said: “Pneumonia Covid never give up.

“Blood clots in both my legs.

“I have thousands and thousands prayers messages to read while I’m in the hospital again!! very inspirational!! I’m receiving churches, families and just a lot of great people putting me in their hearts and taking it to god the father.”

The ex-UFC star was suggesting alternatives to vaccines just last week having begun to feel unwell.

He said: “If you qualify for regeneron antibodies they work it’s only been 6 hours and I’m feeling better!

“Do not wait if you get the virus it only gets worse go to ounce you know jump on it ASAP #covidmedicne.

“I’m going thru it but I can’t say I’m sold on the vax at the current moment in time.”

He also said: “I feel like a Navy SEAL in sleep deprivation hell week! Another sleepless night, my body is cleaning out all the poison,”

Sanchez was released by the UFC earlier this year over health concerns.

The lightweight and welterweight fighter has a 31-13-0 record.

But a unanimous decision defeat by Jake Matthews in 2020 was his last in the UFC.

Fans have taken the time to show Sanchez their support with the fighter facing a tough battle ahead with Covid complications.

One stated: “Heavenly Father We ask you for complete healing in Diego from head to toe.”

Another fan quipped: “You got this, Diego! Covid pneumonia ain’t s*** compared to three rounds inside of the octagon with Clay Guida.”

However, not all the responses have been positive.

One Twitter user sarcastically advised: “If only there was something you could have done to prevent this!” 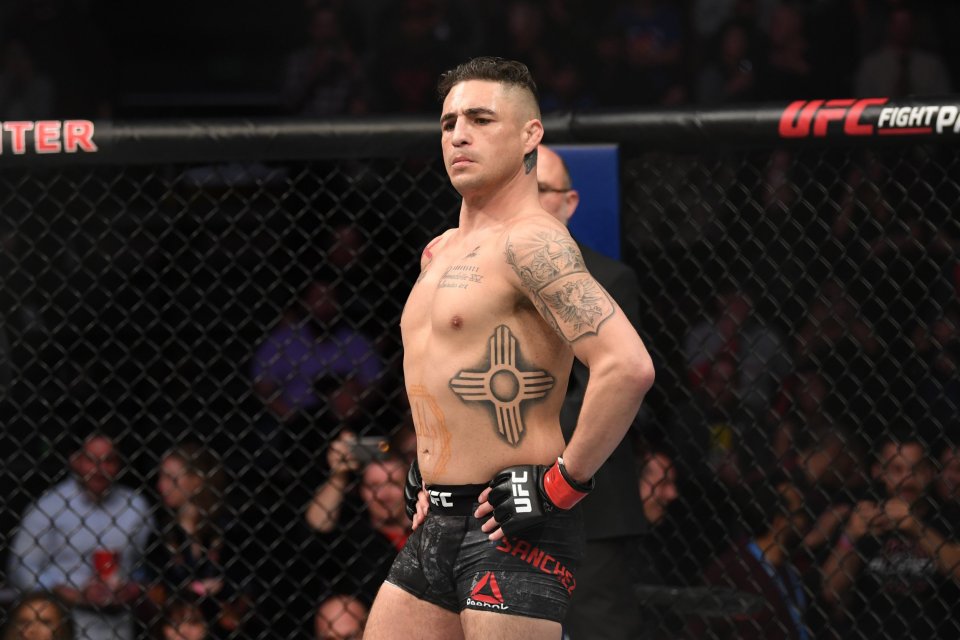