A FATHER of seven dying of coronavirus struggled to breathe with a ventilator as he told his children he loved them and said goodbye.

Charles “Charley” Torres, 35, who has three children and four step-children, spoke his last words in an emotional video his wife shared on the eve of his funeral, according to ABC 13. 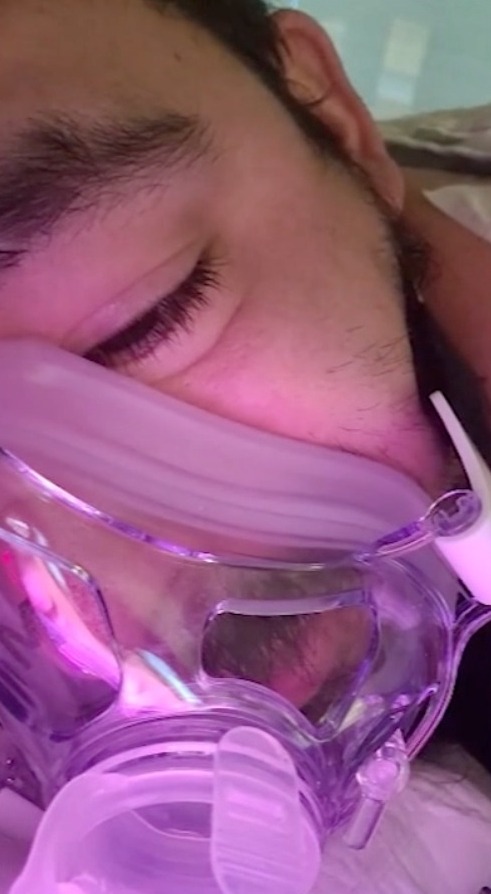 Charley Torres was using a ventilator in his farewell videoCredit: ABC 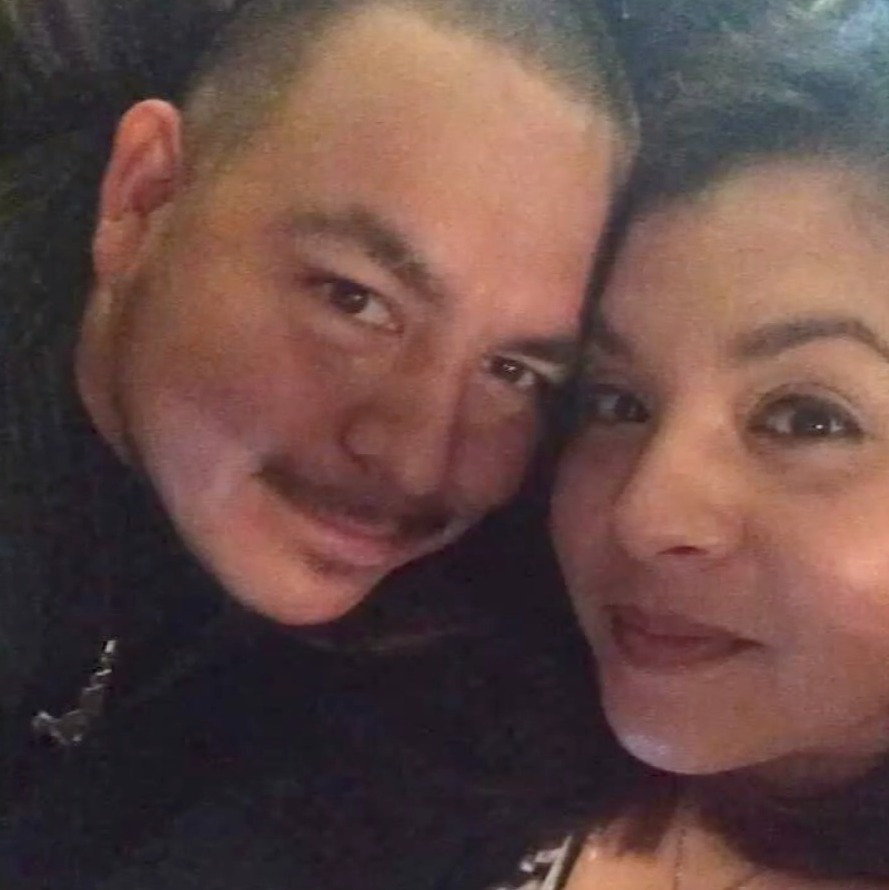 Charley Torres was a husband and father to three children and four step-childrenCredit: ABC

“I love you with all my heart. I love you so much,” Torres said.

The father from Manvel, Texas, died on Valentine’s Day, 30 days after he was admitted to a hospital.

“He went in and never came out,” his father Alex Torres told KTRK-TV on Friday. 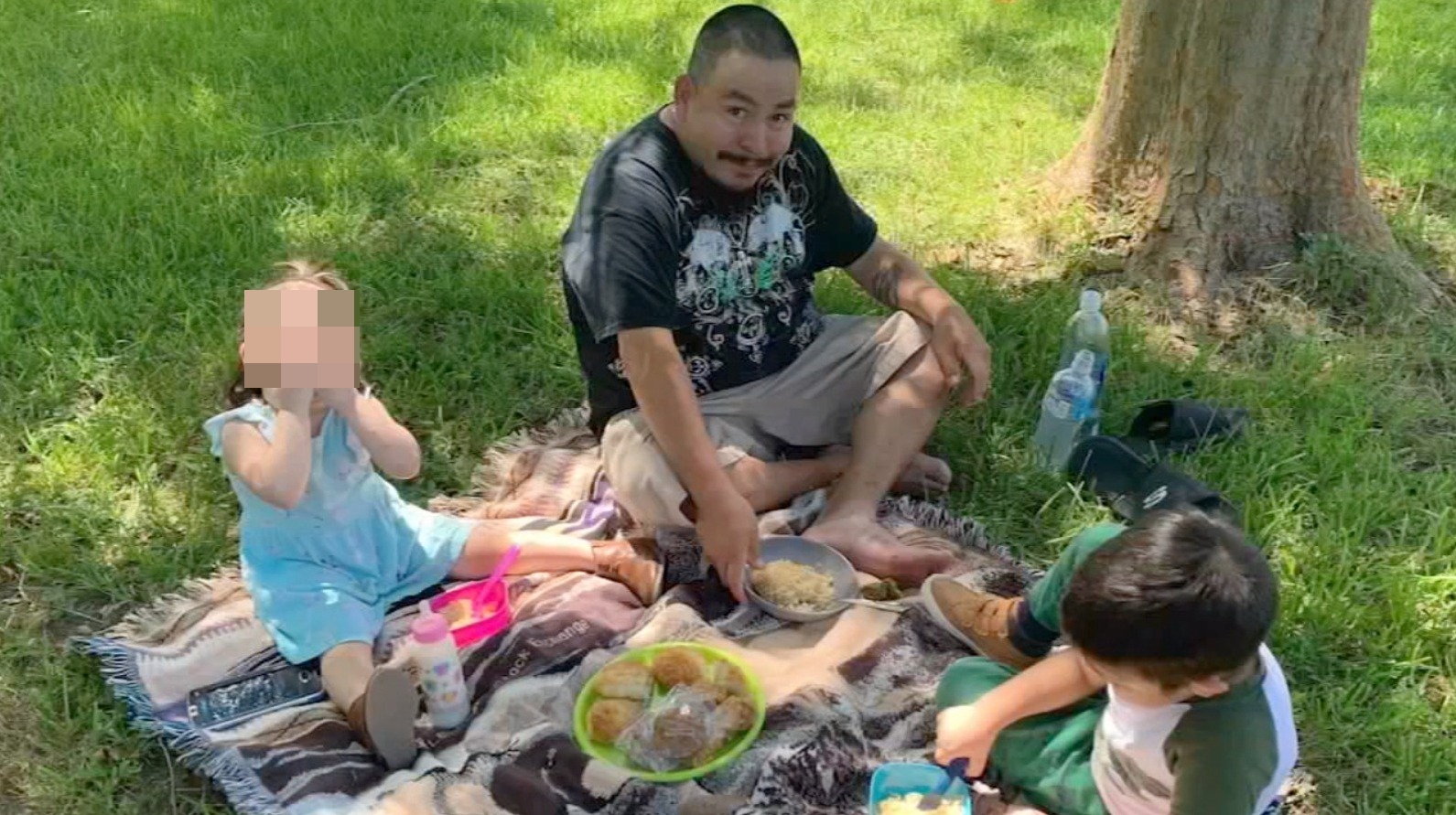 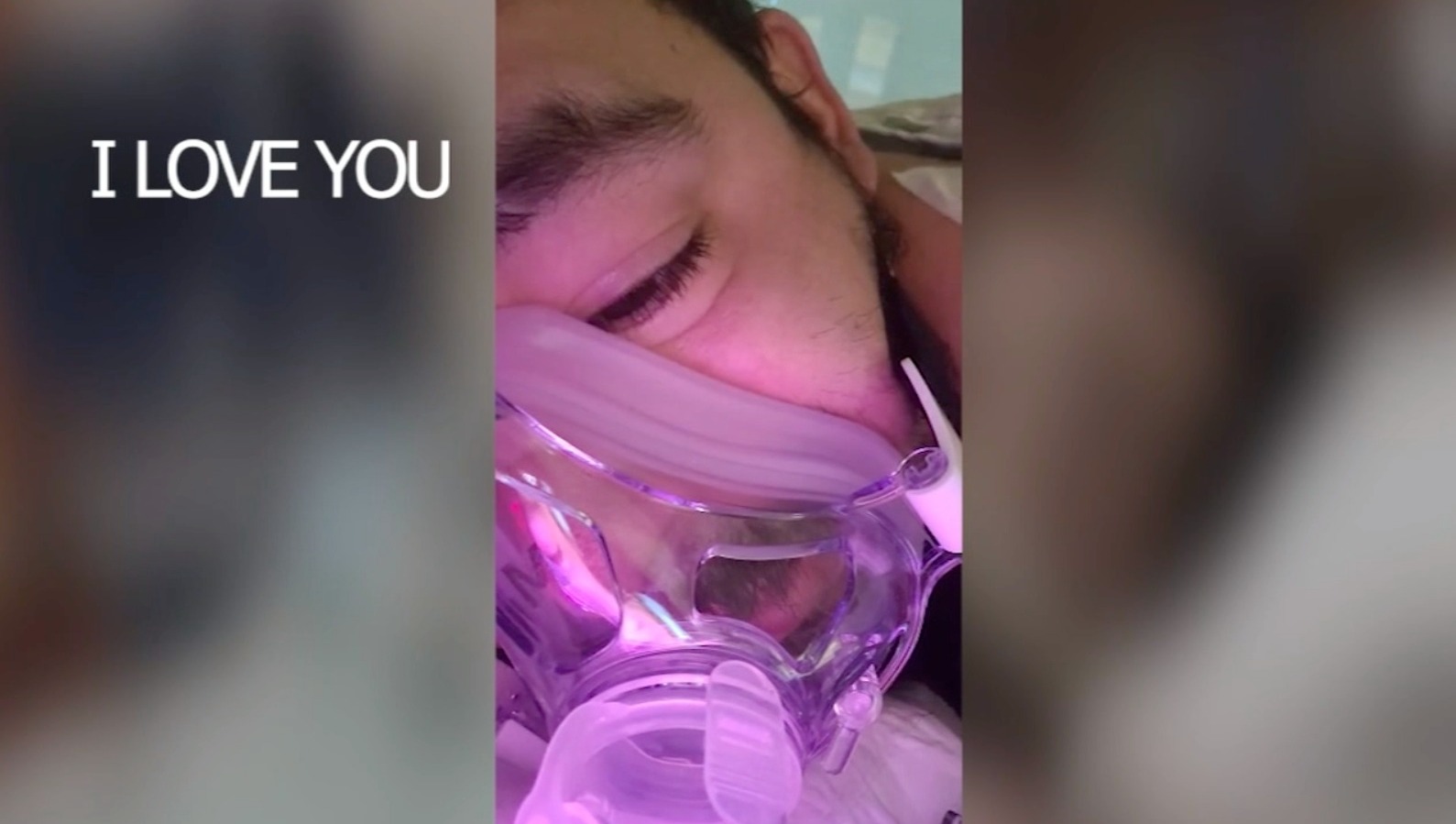 Charley Torres said ‘I love you’ to his children in his farewell videoCredit: ABC

“It’s like losing your shadow. No matter where you go, you have him backing you up all the time.”

The Torres family at one point believed that he would recover from Covid-19, but his health took a turn for the worse.

Charley Torres was a husband to Ana and three of his seven children or step-children were under age 6.

“He took them everywhere,” his mother Joanie Torres said. 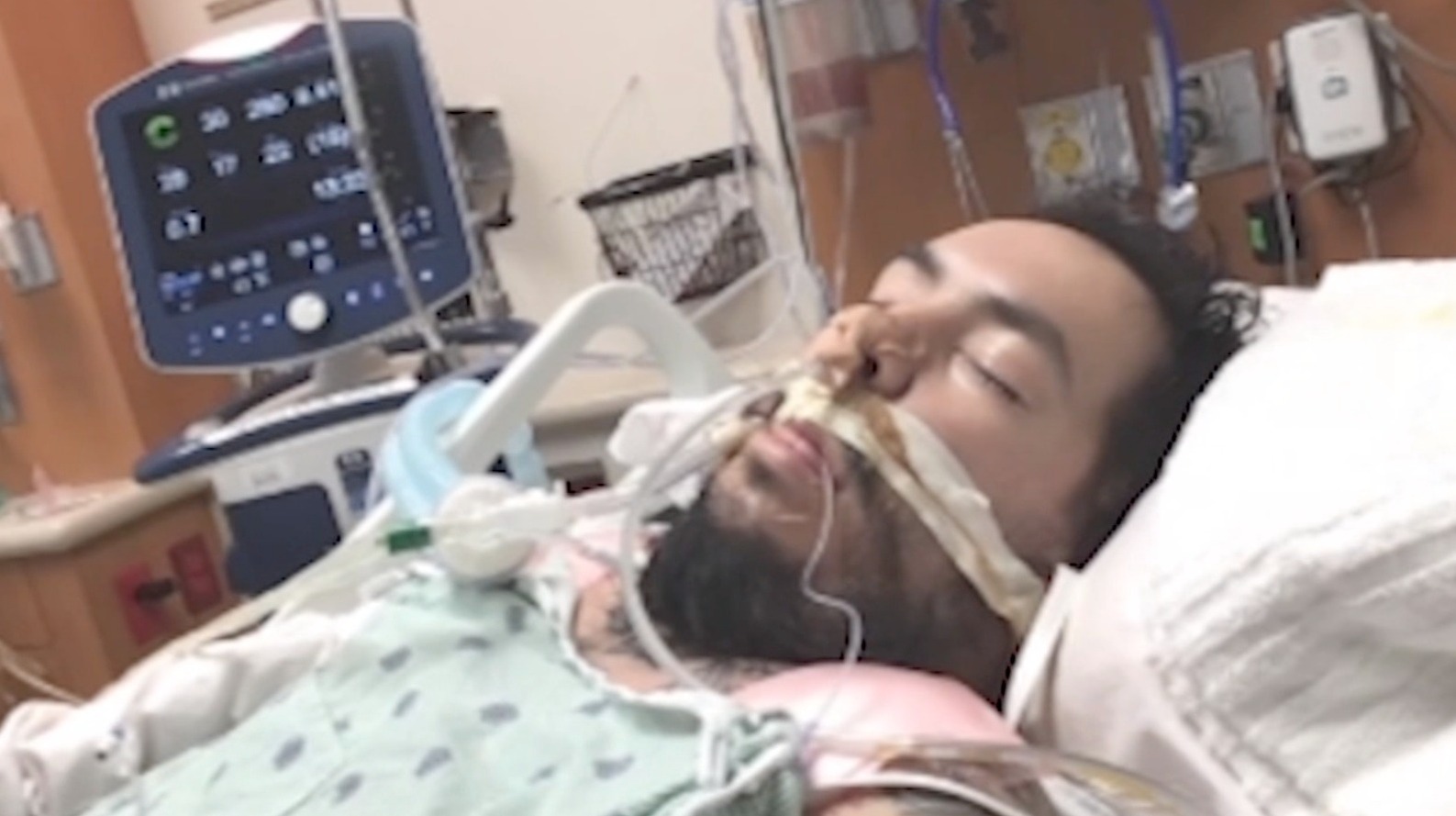 Charley Torres died 30 days after he was hospitalizedCredit: ABC 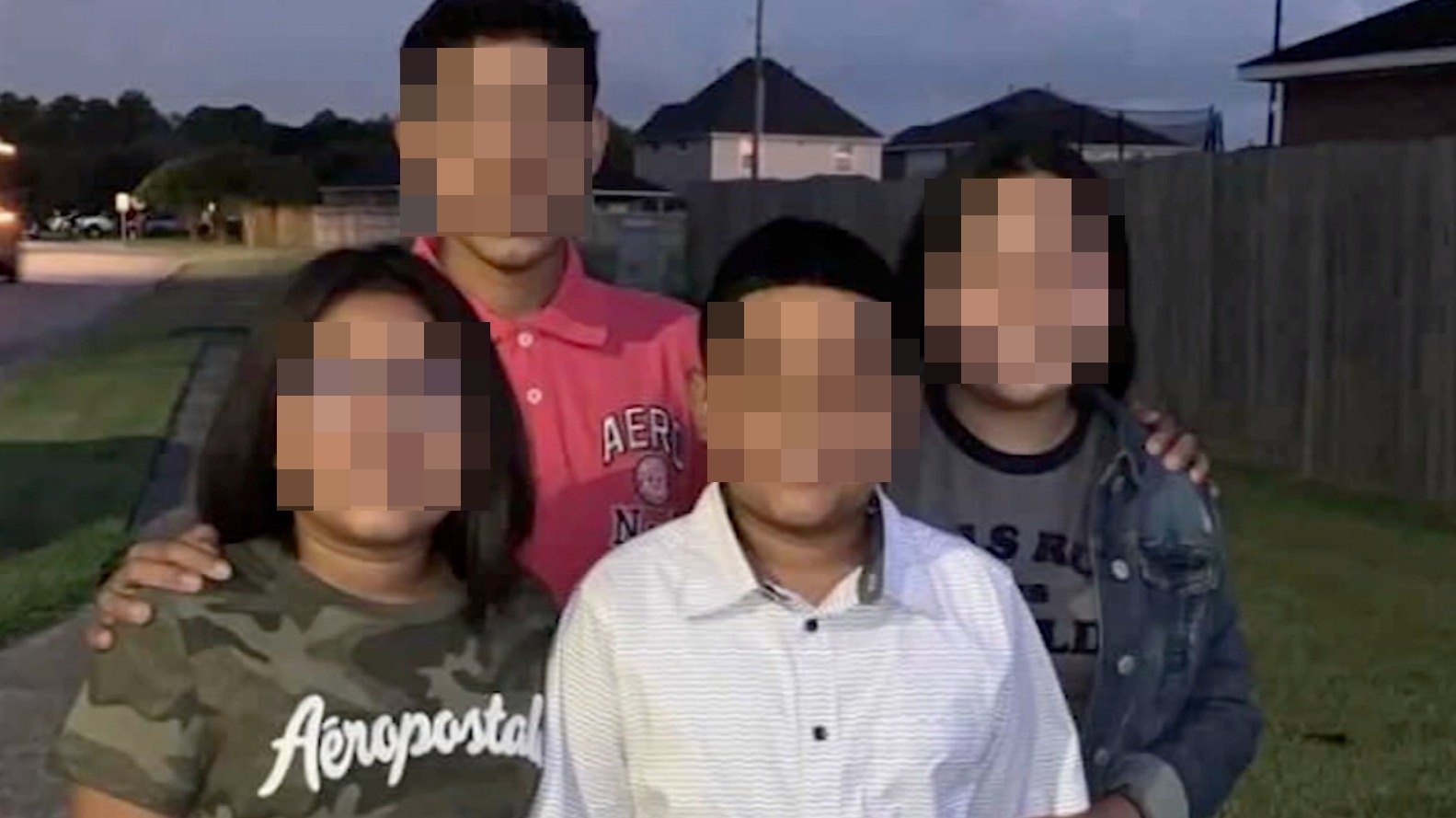 Charley Torres ‘did everything’ with his children, according to his familyCredit: ABC

“He did everything with them.”

Charley Torres had underlying health conditions and is among nearly 43,000 Texans who have died of coronavirus, according to the latest figures from the Texas Department of Health and Human Services.

He worked as a disaster assistance specialist for Federal Emergency Management Agency (FEMA) and has “always been a servant,” Joanie Torres said.

“He’s done so many things for people,” she said. 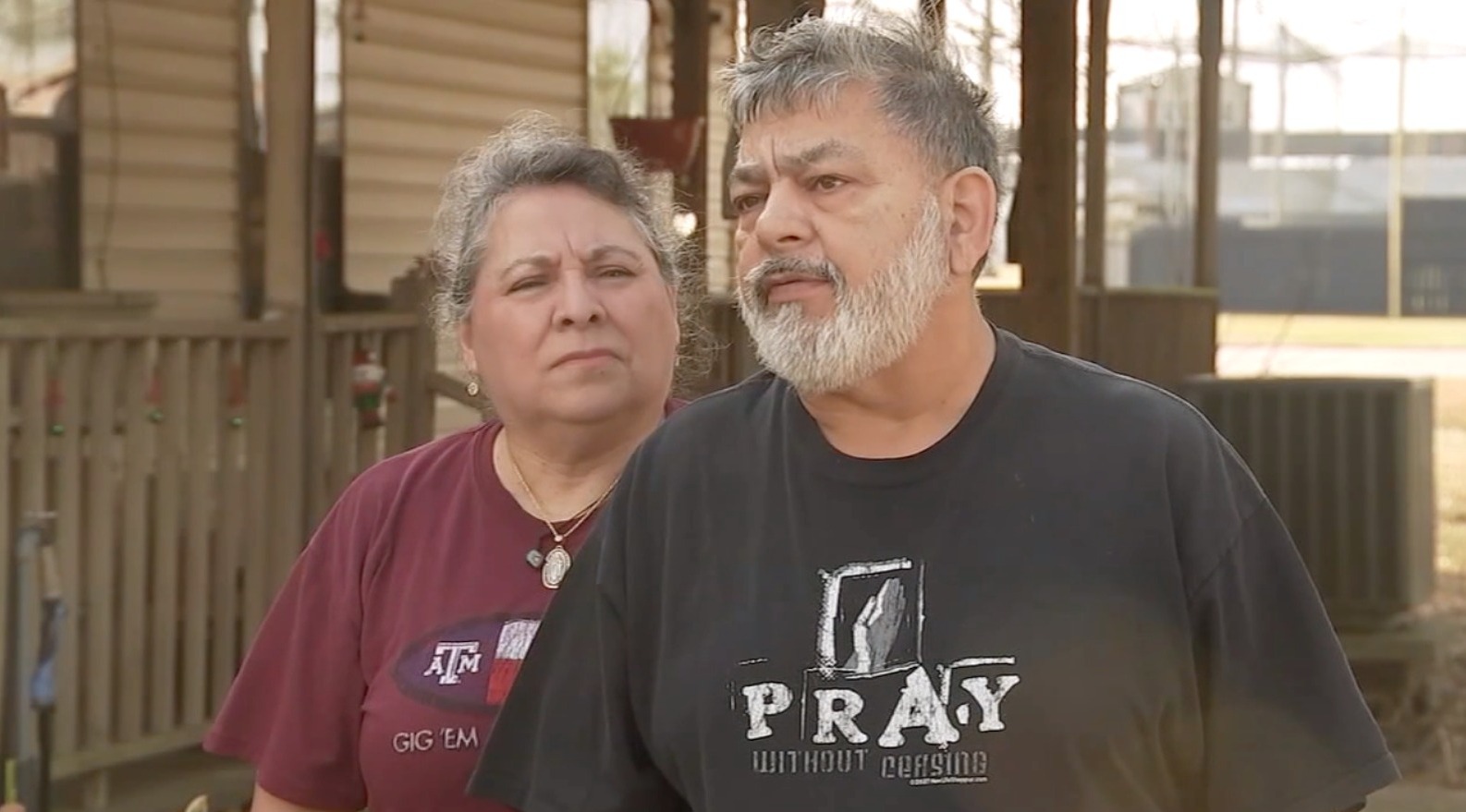 Charley Torres’ parents said he did ‘many things for people’Credit: ABC

“We always say, ‘Charley’s heart is bigger than his body,’ and he’s just that type of person.”

Charley Torres was a volunteer firefighter with the Manvel Volunteer Fire Department and a Knights of Columbus Council No. 6403 member.

He was president of the Austin Diocese Knights on Bikes motorcycle outreach group and an Eagle Scout in high school.

A GoFundMe fundraiser stated that was the sole provider for his family and “the type of man to help you in need.”

“With him gone, life has hit his family pretty hard,” the page states.

“His family is asking for funds to be sent to this account to help his children and memorial services.”