A COUNCIL raked in £300,000 from driver fines in just five weeks under a controversial new road rule.

The new rule sparked fury after catching out hundreds of motorists turning down a residential side street. 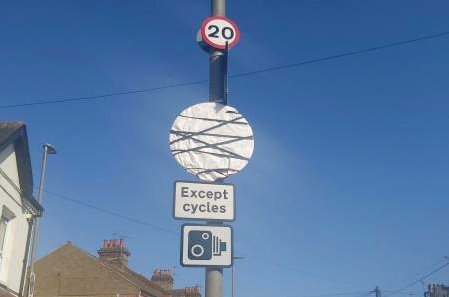 The ‘no left turn’ sign in Kimber Road turning into Twilley Street was covered with plastic in September.Credit: SWNS:South West News Service

Under the updated road layout, drivers were banned from turning left at the junction in Earlsfield, south London.

But motorists raged that the new signage gave little warning and wasn’t clear.

Drivers said that they were being slapped with unfair fines because they didn’t realise they couldn’t turn into Twilley Street.

A Freedom of Information request revealed that over 2,300 Penalty Charge Notices (PCNs) were issued between July 23 and September 1 last year.

The fines amounted to over £300,000, if paid in full, but charges are halved if drivers cough up within a month.

Members of the public demanded refunds when the new rule was suspended in September 2020, following the council’s U-turn on the controversial LTN networks.

Wandsworth resident Alex Mady was “shocked” after winning his challenge to a penalty at London Tribunals.

He said: “I am really shocked at how the council has been dealing with the issue.

“In their reply to my first challenge they even blamed me for not seeing the sign, saying that motorists should always pay attention.

“I wonder how many motorists paid for the penalty?”

The layout was part of Earlsfield’s Low Traffic Neighbourhood (LTN) scheme, which was designed to reduce traffic and make roads safer for pedestrians and cyclists.

But residents used to making the left turn argued that PCNs issued by a camera could quickly rack up.

The contentious ‘no left turns’ sign was seen in September with plastic taped over it after it was vandalised.

Wandsworth Council initially claimed the sign was clear, but then said it could be confusing for some drivers so cancelled previous parking tickets and changed the sign.

It comes as a raft of new driving laws are set to be introduced this year, with hefty fines and penalty points for those who disobey. 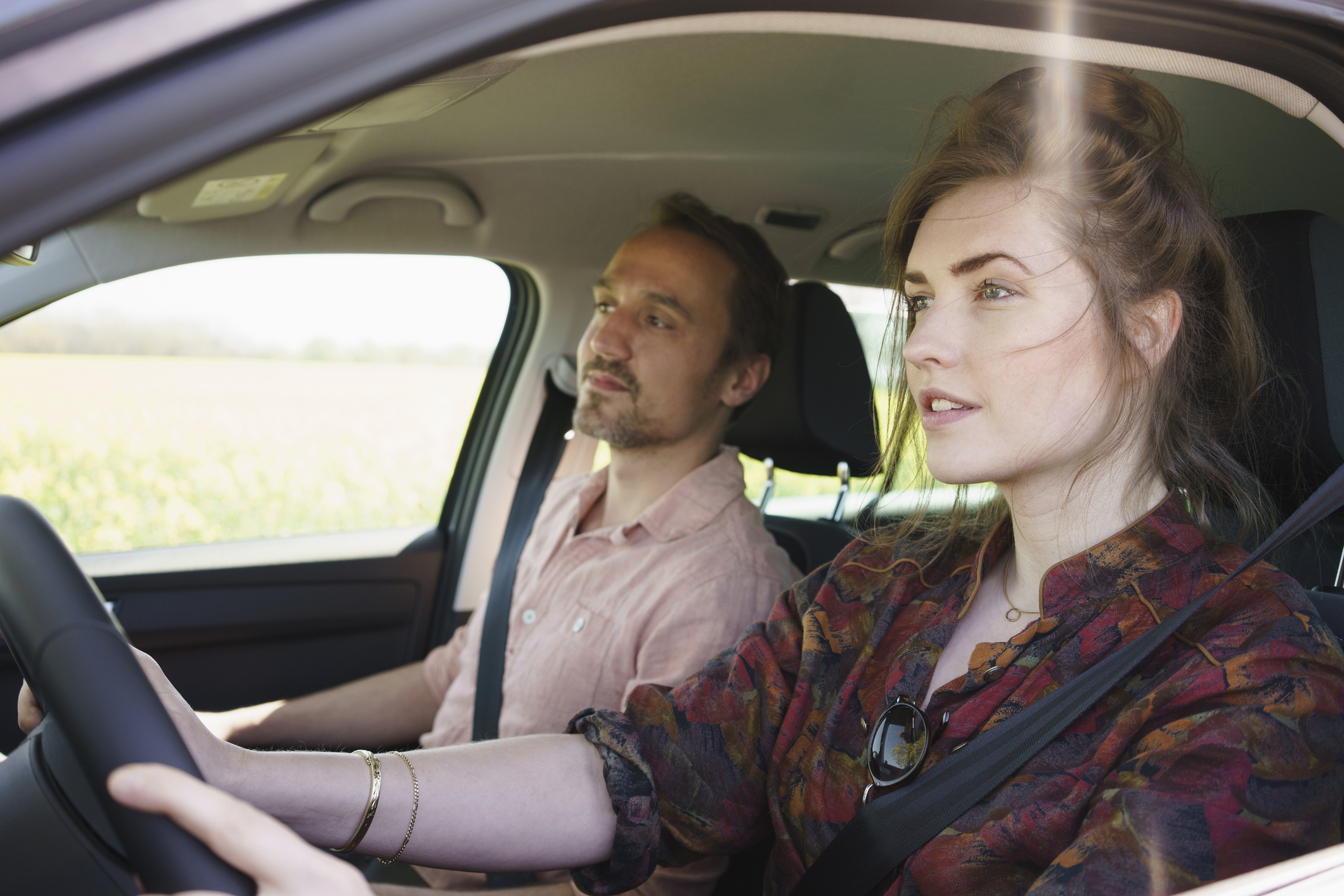 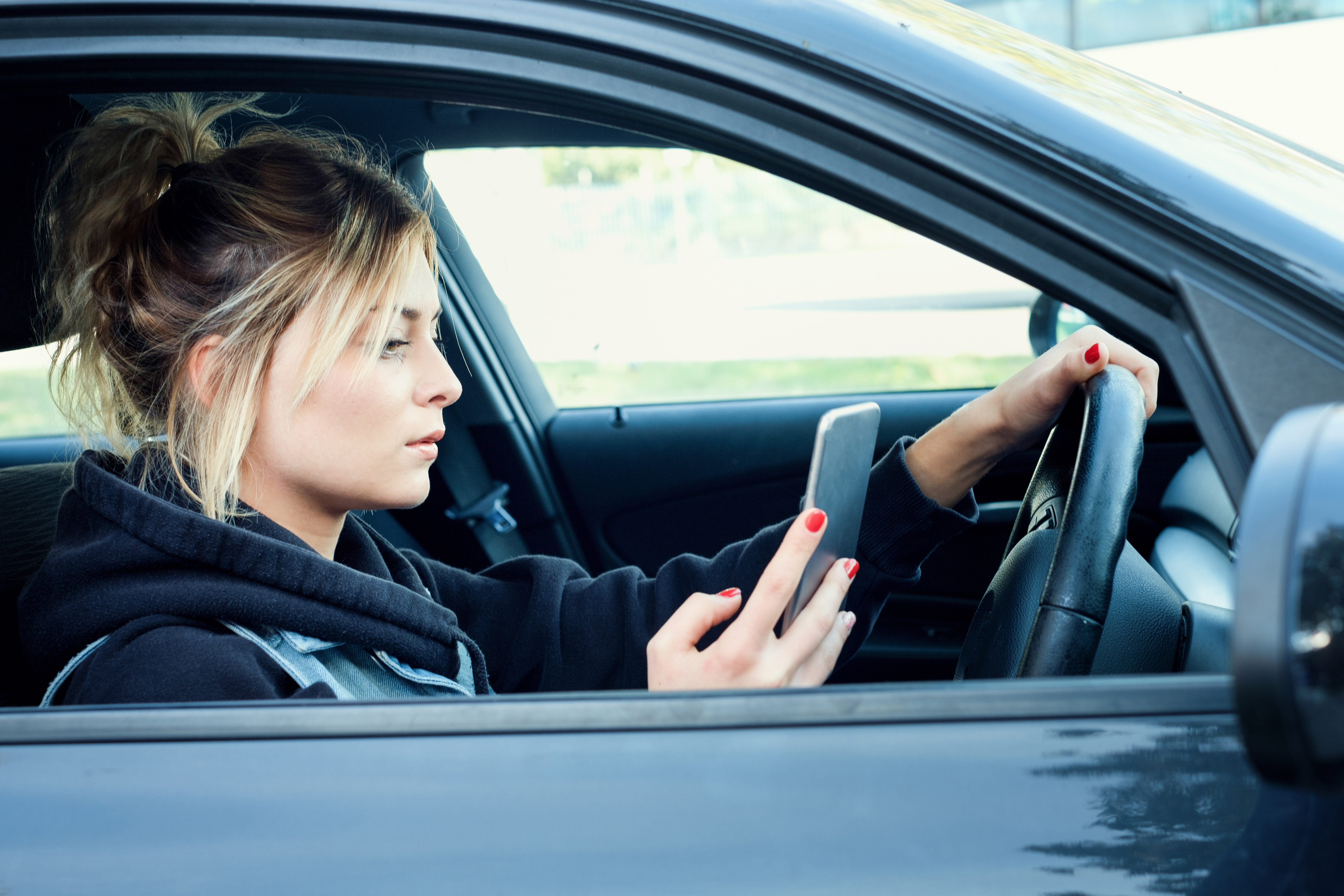 Drivers caught holding their mobile phone could be fined £200 and be slapped with six penalty pointsCredit: Getty – Contributor

Drivers will face fines of £200 and six penalty points on their licence for holding their mobile phone while driving – for any reason.

The whole of the UK could soon follow London in making parking on pavements illegal, with rule-breakers facing £70 fines.

Due to lockdown restrictions, the government announced a six-month extension for MOTs which expired between March 31 and July 31 last year.

This extension ended on January 31 and drivers now travelling without a valid MOT certificate could be fined up to £1,000.

Brits driving in the EU will need to carry a physical copy of a green card from your car insurance provider at all times.

And London’s ultra-low emission zone (ULEZ), which charges the capital’s most polluting vehicles, will be expanded.

There will also be new technology fitted in cars from 2022 that alerts drivers when they are speeding and can intervene if people continue to drive above the limit.

Cars could also come with new technology that helps them drive automatically – by detecting lane markings – from spring this year.

Asked about the signage at the junction of Kimber Road and Twilley Street, Wandsworth Council spokesman said: “There were two advance warning signs alerting motorists to this banned left turn.

“While London’s independent parking appeals adjudicator ruled in numerous cases that the signage was perfectly adequate, on reflection we accepted that some drivers could have been confused by the first approach sign and therefore agreed to cancel their tickets and refund the fines.

“In the period immediately after this decision we further amended the signage to make the situation clearer to motorists and, in line with our normal practice, gave drivers a two week grace period to give them additional time to familiarise themselves with the change.

“As a consequence we also cancelled all the fines incurred during this two week window.” 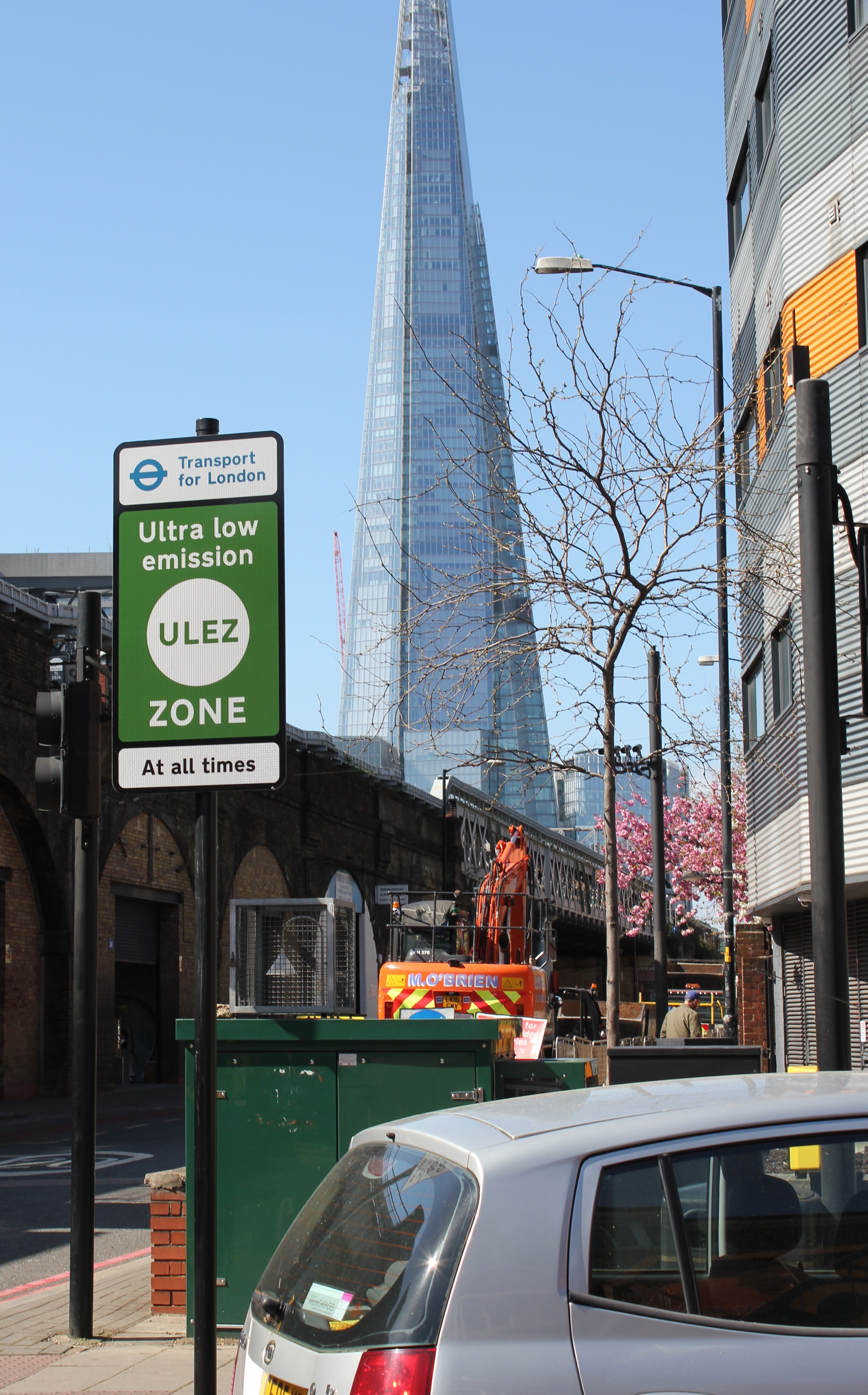 London’s ultra-low emission zone (ULEZ) is extending to other parts of the countryCredit: Getty Images – Getty 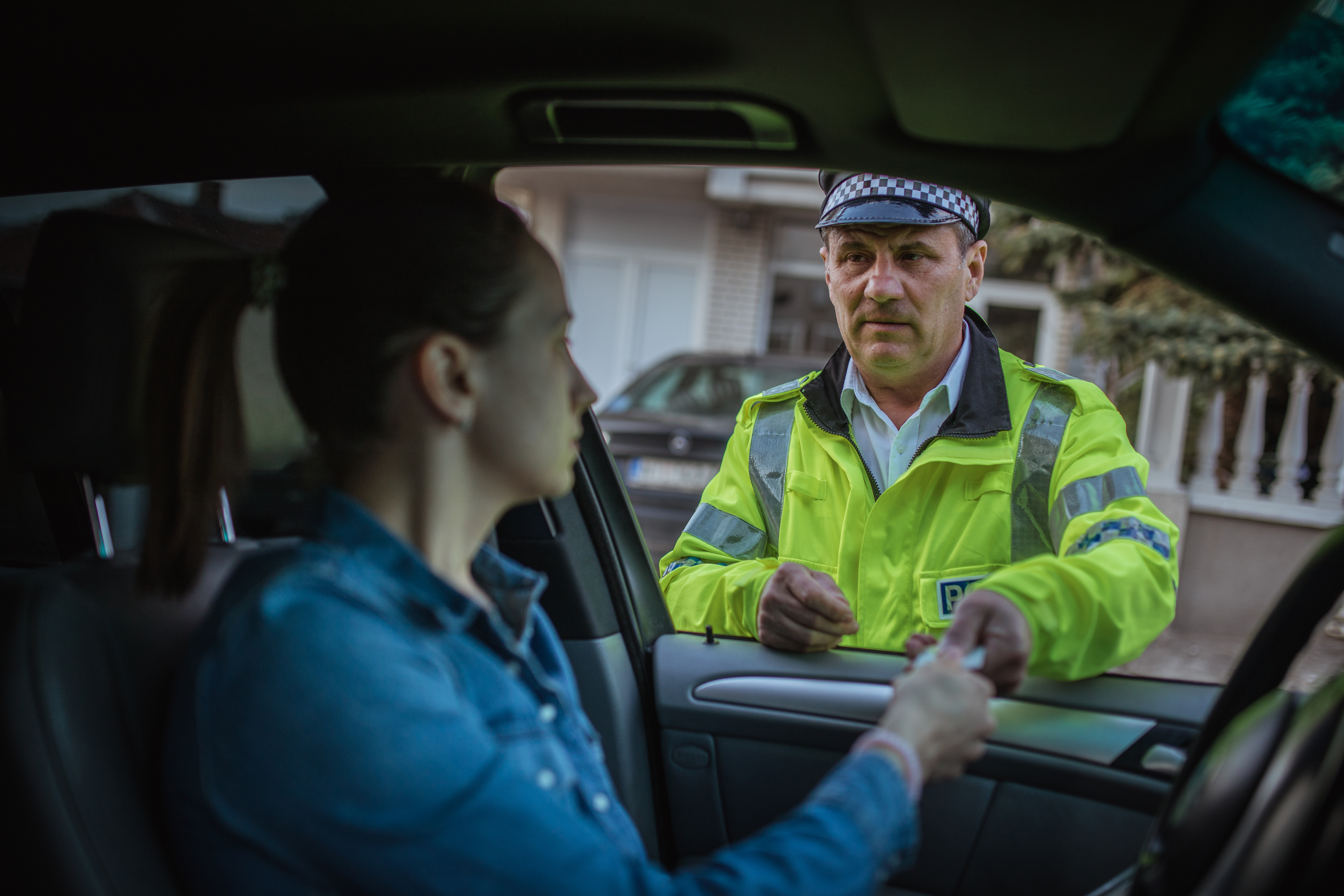 All new cars will be fitted with speed assistant tools by 2022Credit: Getty Images – Getty

Drivers caught holding their mobile phone could be fined £200 and be slapped with six penalty pointsCredit: Getty – Contributor