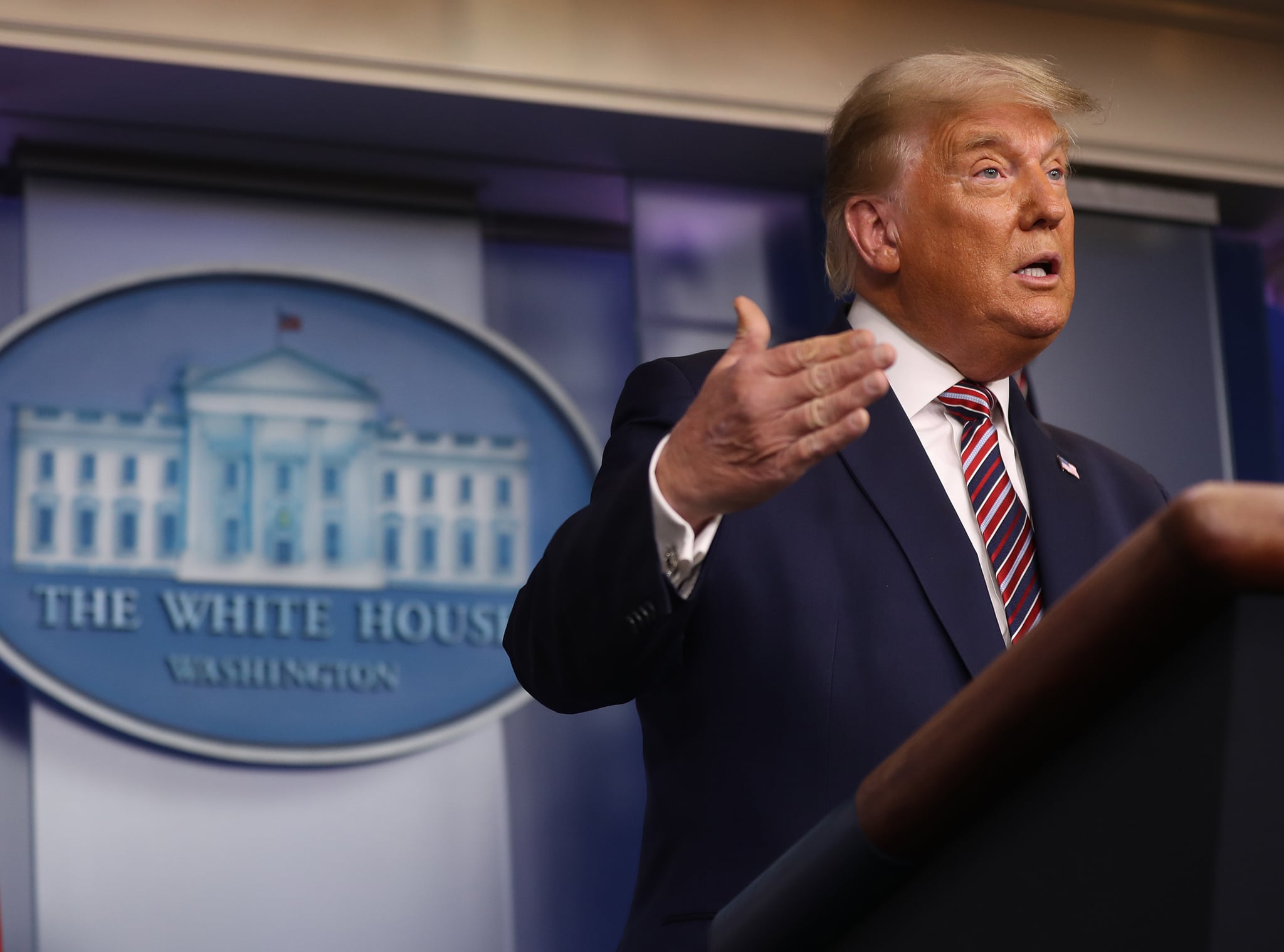 Election Day has come and gone, but the ballots aren’t finished being counted. Donald Trump‘s campaign has filed lawsuits in Pennsylvania, Michigan, and Georgia to demand better access for campaign observers and raise concerns about absentee ballots. They’ve also called for a recount in Wisconsin, with perhaps more to come. But just how likely are these recounts to affect the outcome of the presidential election? History can offer some clues.

Wisconsin law allows for a recount if the margin of victory is within 1 percent, and historically, counting the state’s ballots a second time has changed the final tally by only a few hundred votes. In 2016, Green Party candidate Jill Stein called for a Wisconsin recount, which ultimately added 131 votes for Trump, who was leading by more than 20,000 when the ballots were first counted. That’s roughly the same margin Joe Biden holds now.

Looking beyond Wisconsin, perhaps the most famous call for a recount occurred during the 2000 election, which George W. Bush won by a narrow margin over Al Gore. After Florida’s secretary of state announced that Bush had won Florida, Gore’s campaign called for a recount. However, the recount was ultimately cut short, when after a month-long battle, a split Supreme Court ruled that “no constitutional recount could be fashioned in the time remaining.” That decision effectively gave Bush the presidency. Studies differ on who would have won if the recount had occurred, making it difficult to draw any firm conclusions.

Another historical recount happened during the 1960 election, when John F. Kennedy defeated Richard Nixon. The GOP called for recounts in a number of states, but the ones that went forward weren’t enough to alter the outcome of the race. In fact, Nixon ultimately lost another state, Hawaii, to Kennedy after the recount.

Generally speaking, there isn’t enough historical data to determine whether a recount can make a difference in a presidential election, but we can look to state elections to get some sense of the odds. According to a report by FairVote, out of 27 statewide recounts held during general elections between 2000 and 2015, only three reversed the results. What we have to worry about with the 2020 presidential campaign might not be the results of the recount itself — it’s the loss of faith in American democracy that claims of fraud and corruption may cause.