CORONATION Street’s Alan Halsall has revealed that he can’t change a car tyre – despite playing a mechanic in the ITV soap for over 20 years.

The 38-year-old actor was just 16 when he first tread the cobbles as Tyrone Dobbs, with the star admitting that Corrie has “taken over his life”. 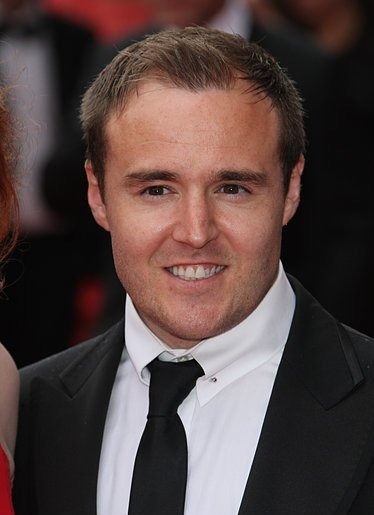 Alan has played Tyrone since he was 16 years old Credit: Alamy

But while most of Alan’s friends, as well as his ex-wife – with whom he shares a daughter – and current girlfriend were all met through the show, his character’s onscreen skills haven’t translated into his personal life.

Alan explained: “You’d think after so many years that even if you weren’t into cars, you’d pick up some little piece of knowledge.

“I’ve not picked up one bit, nothing!”

He added to The Mirror: “I get it in the pub; a guy came up to me, grabbed my hand and said: ‘Never seen a day’s work in their life, them. I’m a mechanic.’ 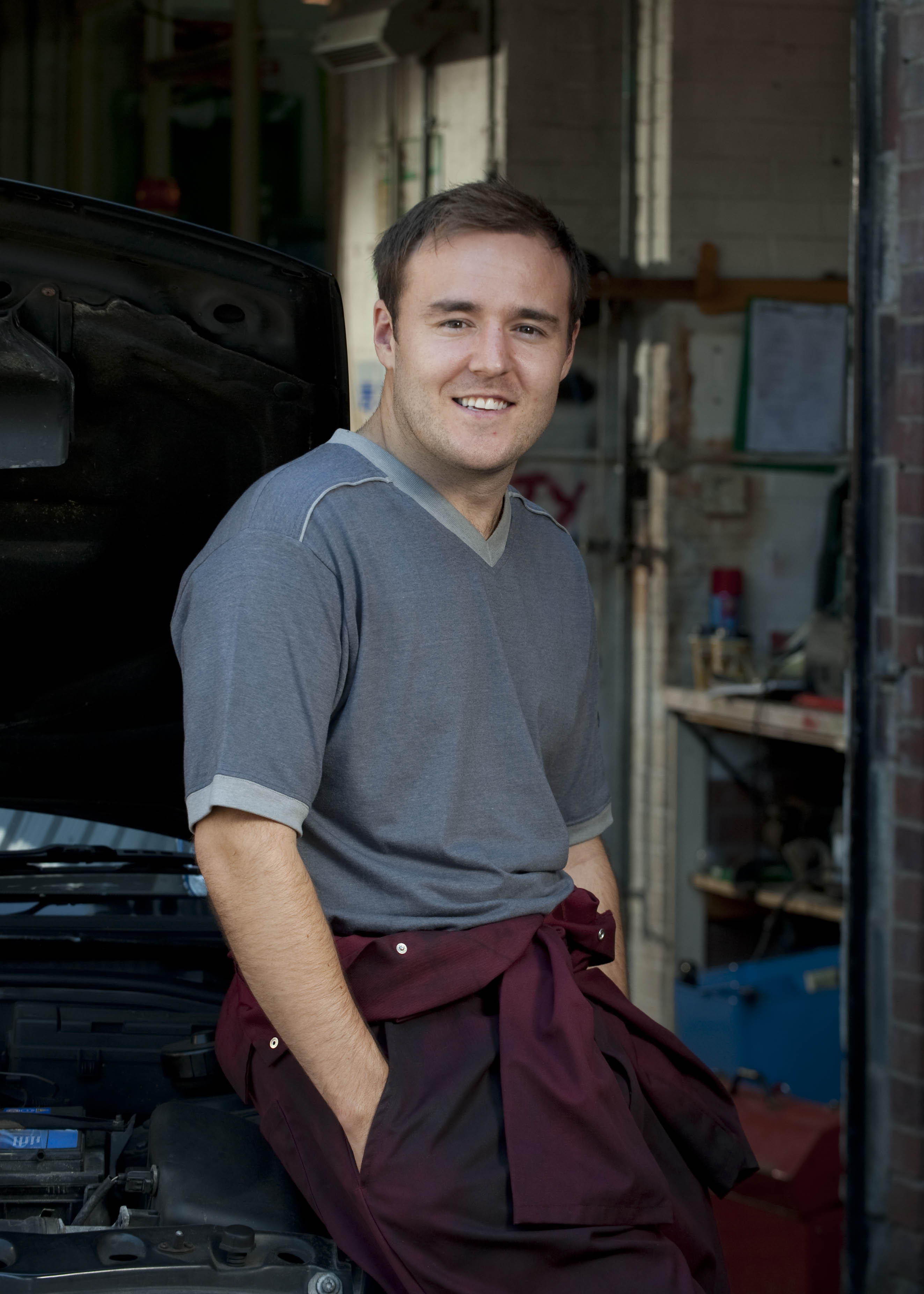 His Weatherfield alter-ego is a mechanic

“I tell them I’m just pretending! Apart from lifting the bonnet up, I haven’t got a clue.

“I’ve never changed a tyre. I wouldn’t like to do it – I’d just ring my brother, who works with cars.”

Alan was introduced into Coronation Street as a teen in 1998, marrying co-star Lucy-Jo Hudson in 2009. 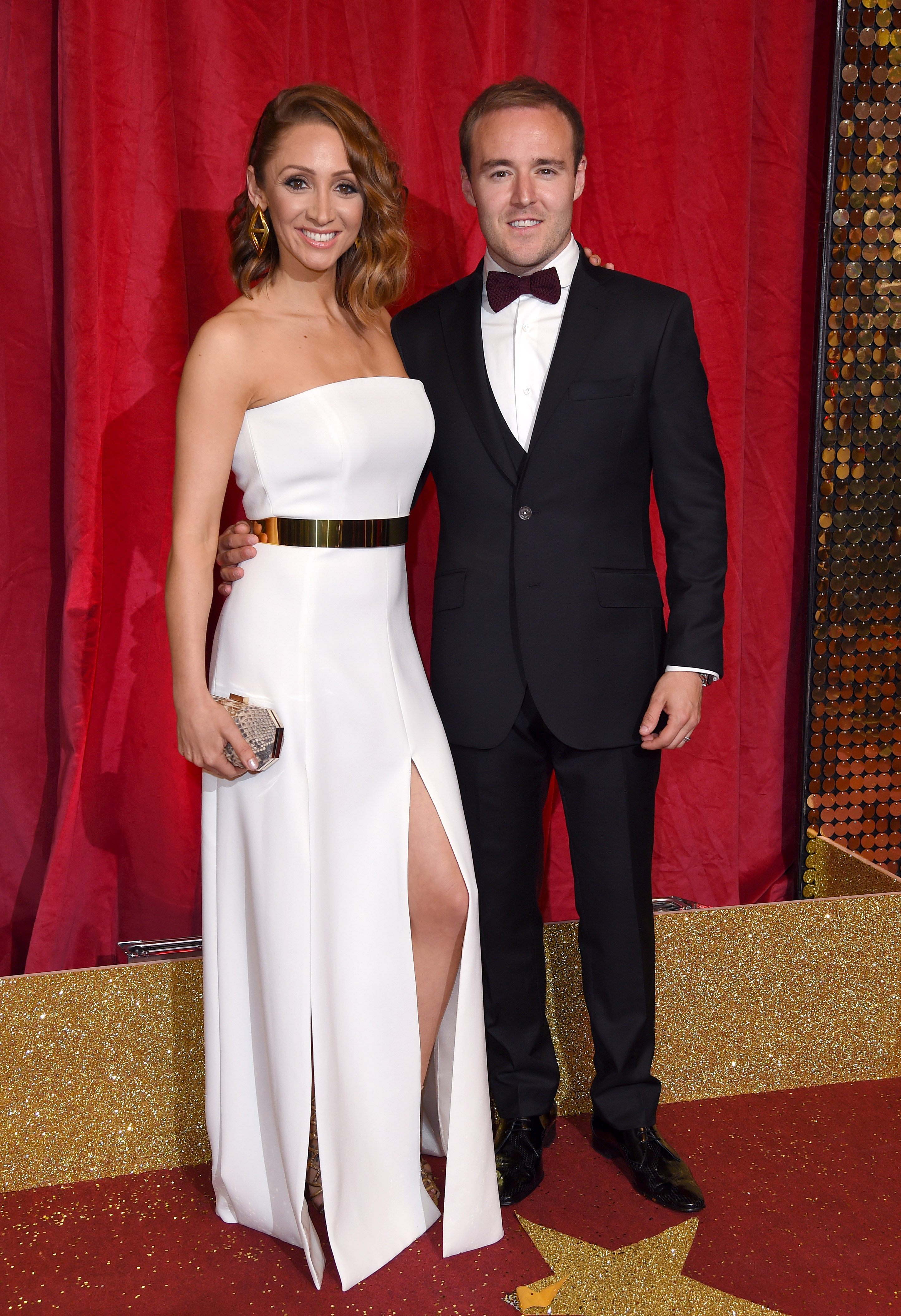 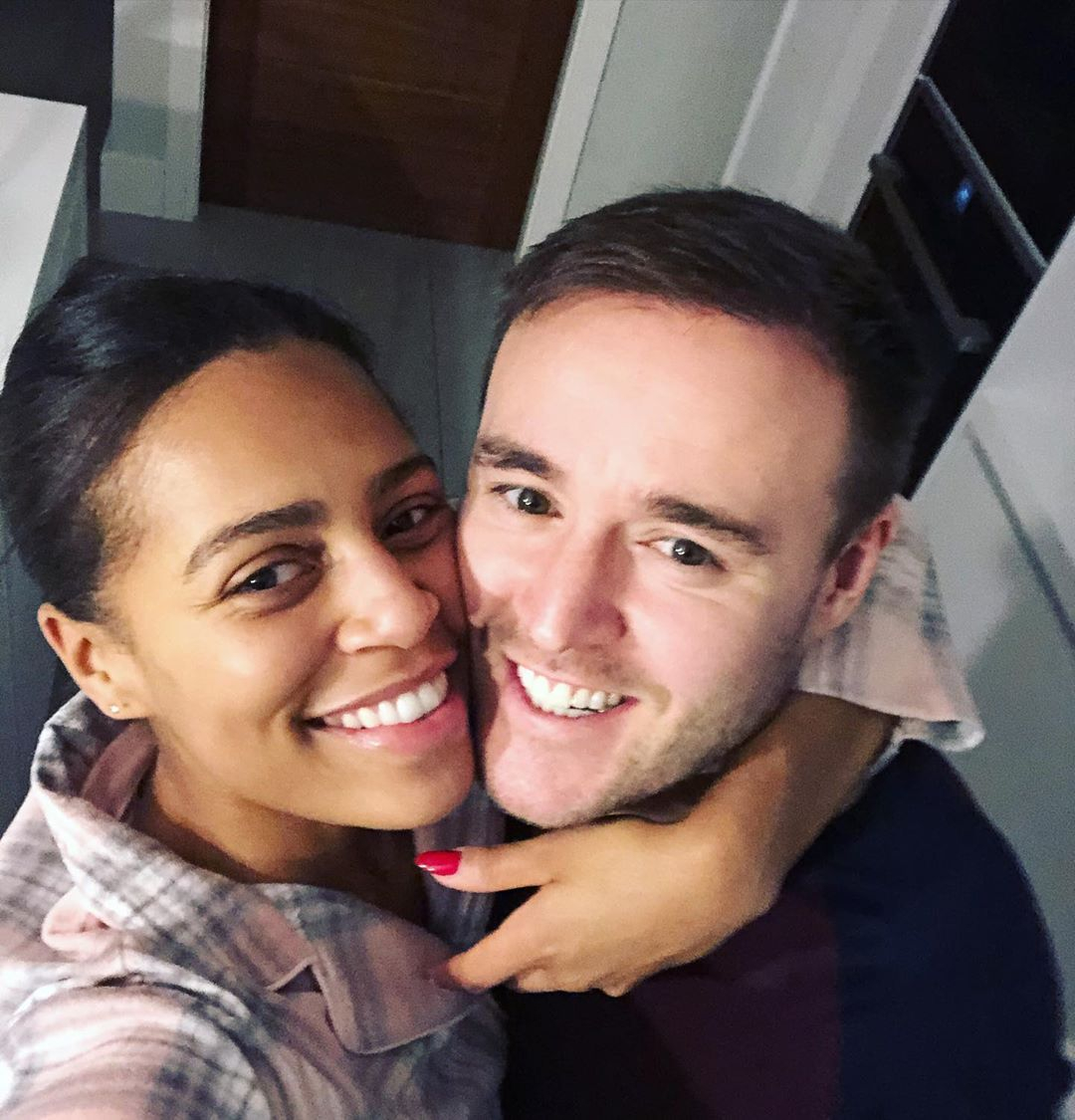 He has since found love with another ex co-star, TishaCredit: instagram

Lucy-Jo used to play Katy Harris in the soap, and the two share seven-year-old daughter Sienna-Rae.

They split in May 2018, with Alan since finding love with Tisha Merry, who played Steph Britton in Coronation Street.

She quit the soap in 2018, but her and her former co-star’s relationship continues to go from strength to strength – with the pair recently speaking marriage.