CORONATION Street star Toyah Battersby is set to make a risky decision as she’s denied access to her husband’s ashes.

Viewers watched Imran Habeeb die at the side of the road after Toyah crashed their car last week – kickstarting a murder probe.

Toyah was seen asking Saira for some of Imran’s ashesCredit: ITV 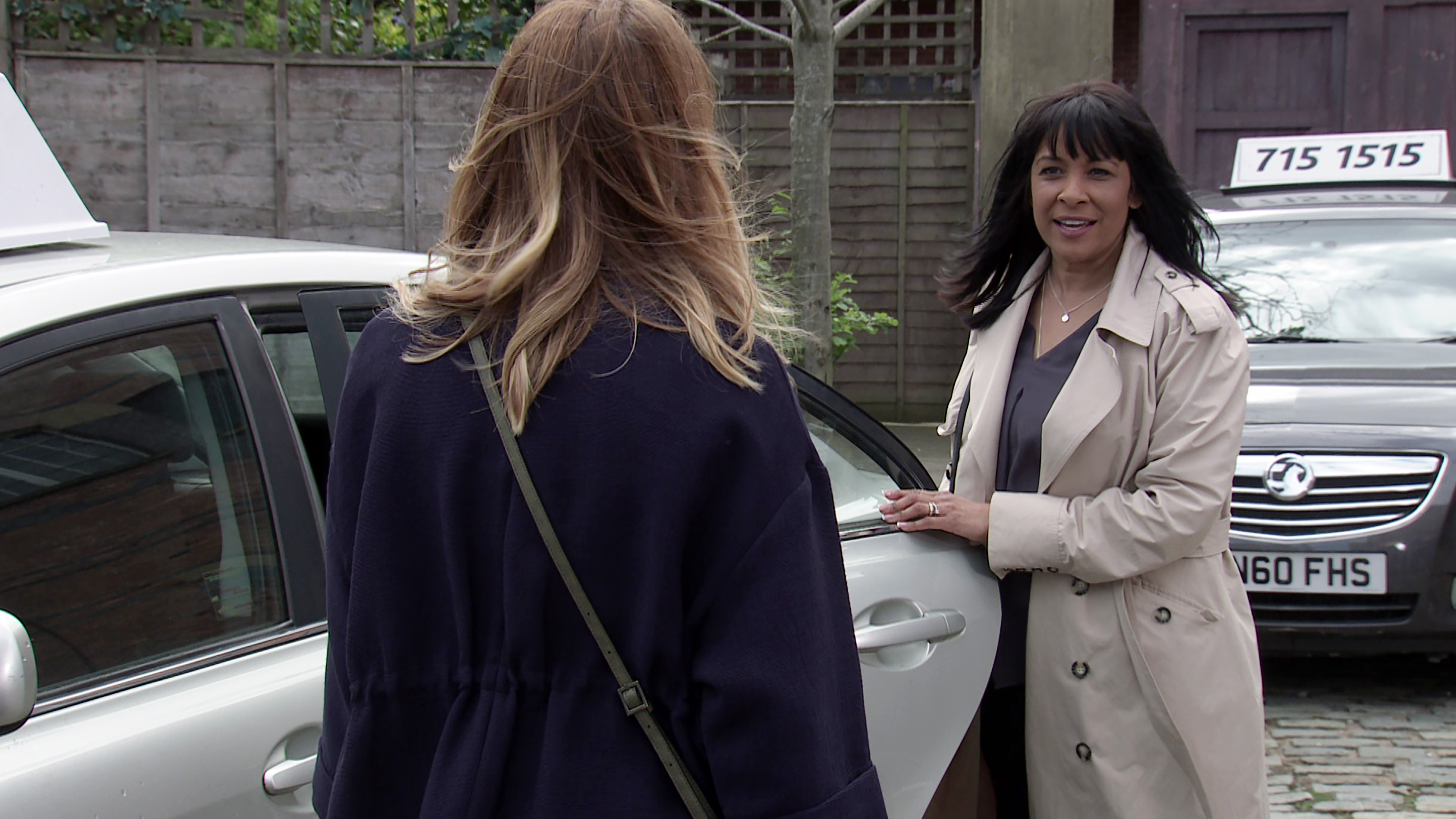 Saira denied her – saying she had already buried themCredit: ITV

Toyah – played by Georgia Taylor – was seen laying unconscious in the driver’s seat after Imran rang for an ambulance.

He attempted to save his wife from the wreckage before things took an unexpected turn, as he was crushed under falling scaffolding.

While Toyah walked away with just bad injuries, paramedics were unable to save the solicitor’s life and he passed away.

Now, his wife is set to try and get hold of his ashes – only to be denied by Saira Habeeb, who is keeping them during the murder probe.

Imran’s mother meets up with Toyah in Victoria Garden, and the widow explains she is keen to keep some of his ashes.

However, Saira – played by Kim Vithana – reveals she’s already buried them and knows all about her relationship.

Toyah is left reeling after Saira loses her temper, and accuses her of murdering Imran, crashing the car on purpose.

But what lengths with Toyah go to in order to get some of Imran’s ashes to keep for herself?

Elsewhere, Toyah also reveals to her sister Leanne that she stole the brewery key and gave it to Spider – aka Geoffrey Nugent.

Leanne is left horrified and tells Toyah to keep her secret safe, or else she could land herself in serious trouble.

It comes as Toyah was faced with a ghost from the past – Spider Nugent – after her husband Imran’s death.

While only the authorities will have the last word, Toyah has tried to distract herself from being on the wrong side of the law – which has led her sister Leanne (Jane Danson) to steal from The Bistro for her.

Toyah is shocked when she sees the man is her former boyfriend, Spider Nugent as she protests against waste incineration.

The pair caught up until Toyah broke down and tells Spider all about Imran’s death, and decided to let him stay over. 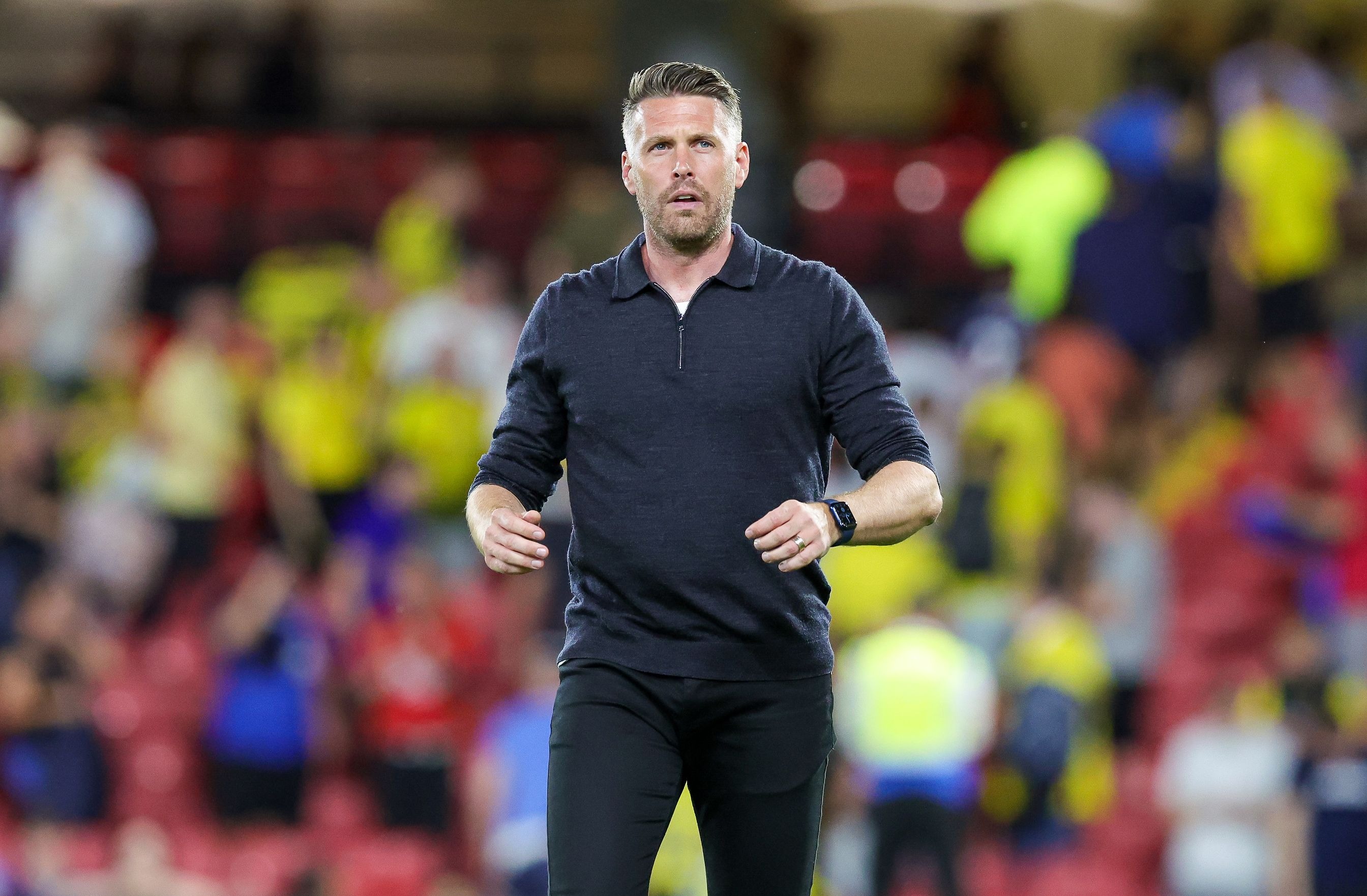 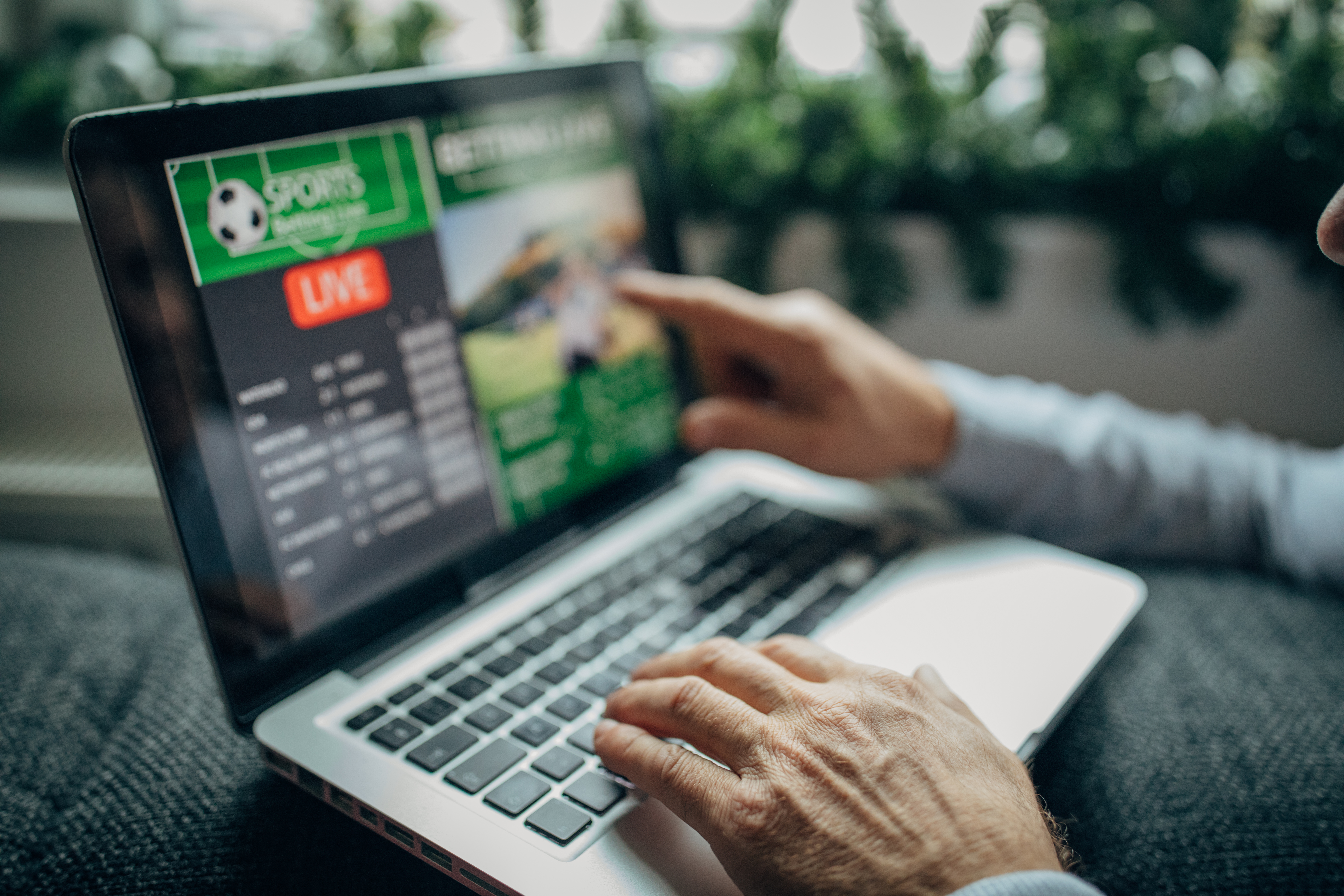