The teen tearaway – who is played by actor Alex Bain in the ITV soap – was finally caught with the drugs he sells tonight by grieving mum Leanne. 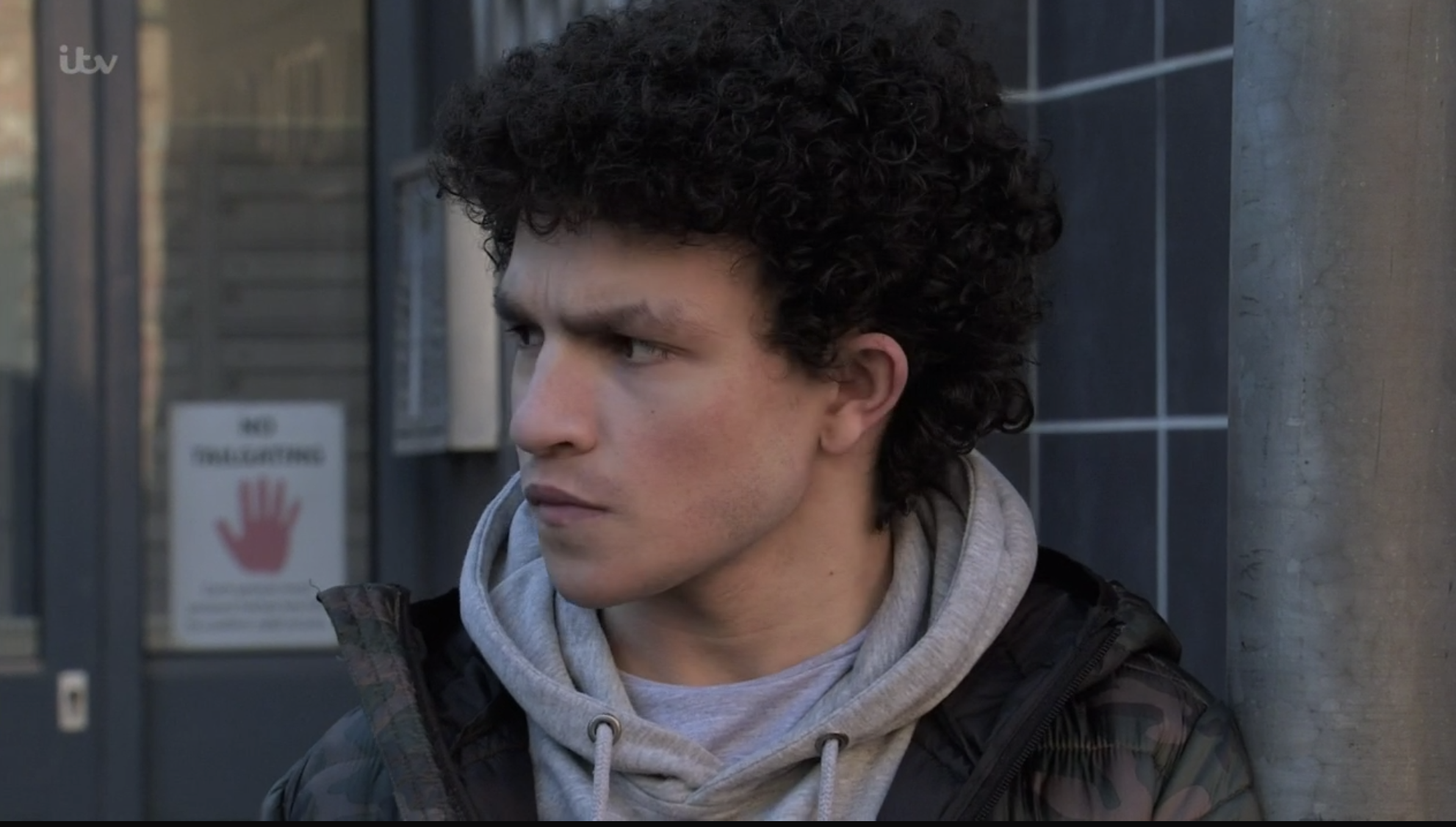 Coronation Street’s Simon Barlow is about to be exposed

But in a vile twist he warned her off phoning the police and reporting him – because she’d lose another son like she lost Oliver.

Nick first took Simon to task after finally getting the truth out of Sam about what he had seen Simon do in torturing a young lad.

He raged: “They threatened to set this boy on fire in front of Sam. He’s been petrified since he got back. He had a meltdown and I had to go and fetch him from school.”

But when Simon insisted it was a prank and Leanne backed him up, Nick lost it: “When I left him with you he was fine, absolutely fine and now I can’t get a word out of him.

Later Leanne asked him: “You were telling the truth before? And there’s absolutely nothing going on?”

Pulling Simon’s bag she tipped the bags of drugs onto the table and raged at him.

“So how are you planning on selling that lot then or is it collection only?” she said. 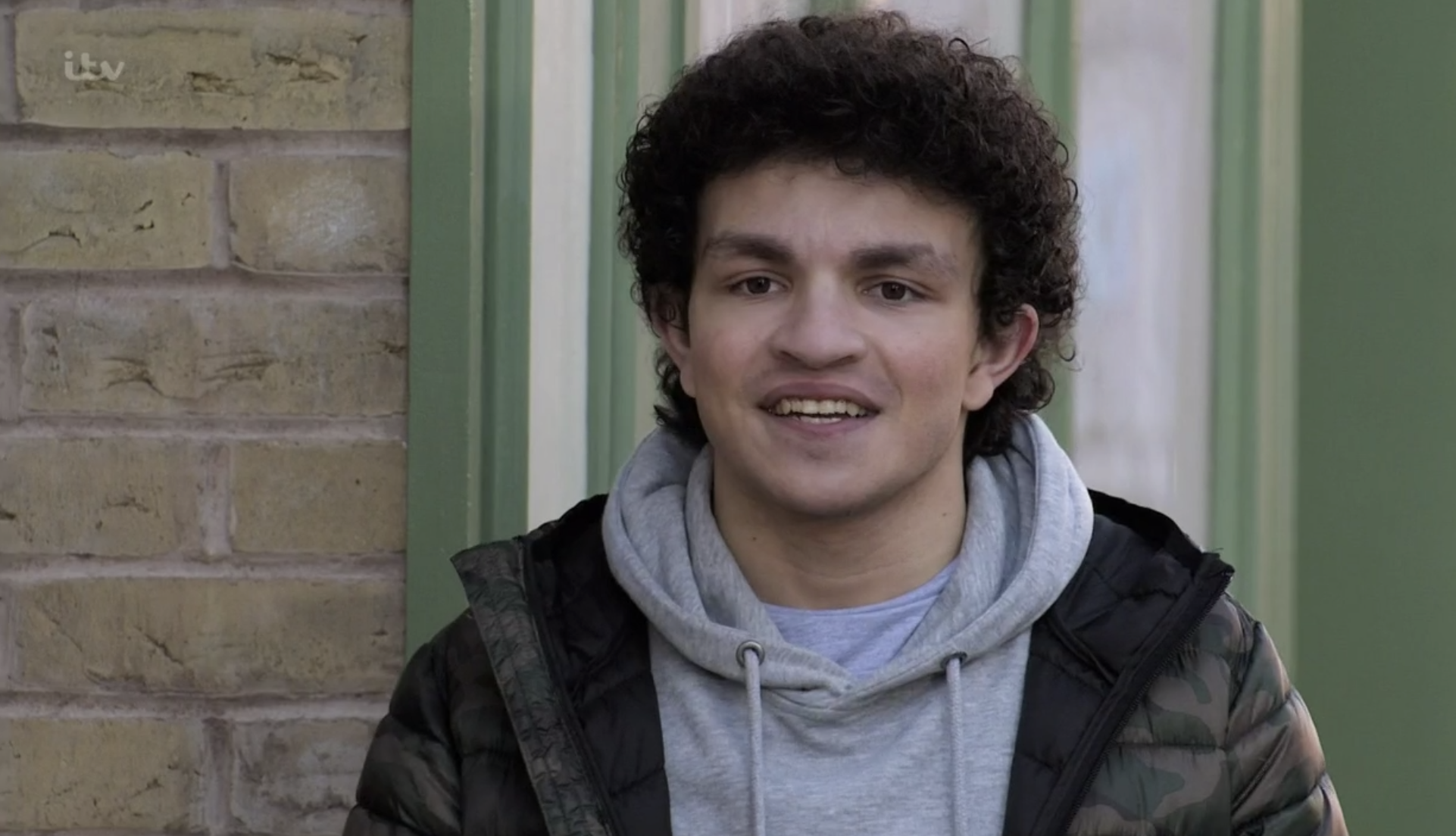 But then the truth came out after Sam started acting weirdly

Oh they just magically appeared, did they? Stop lying Simon, stop it right now, stop lying to my face. They’re not even good lies, do you really think I’m that stupid? It wasn’t a prank, was it? You were roughing up some poor kid because you are involved in something really nasty.”

Simon admitted it and told her he had to step up and bring the money in because she was too mired in her grief.

He told her: “You’re not the only one without a choice, I’m in this and I’m in it deep whether I like it or not. Stand there being all ashamed of me but really this all this is on you.” 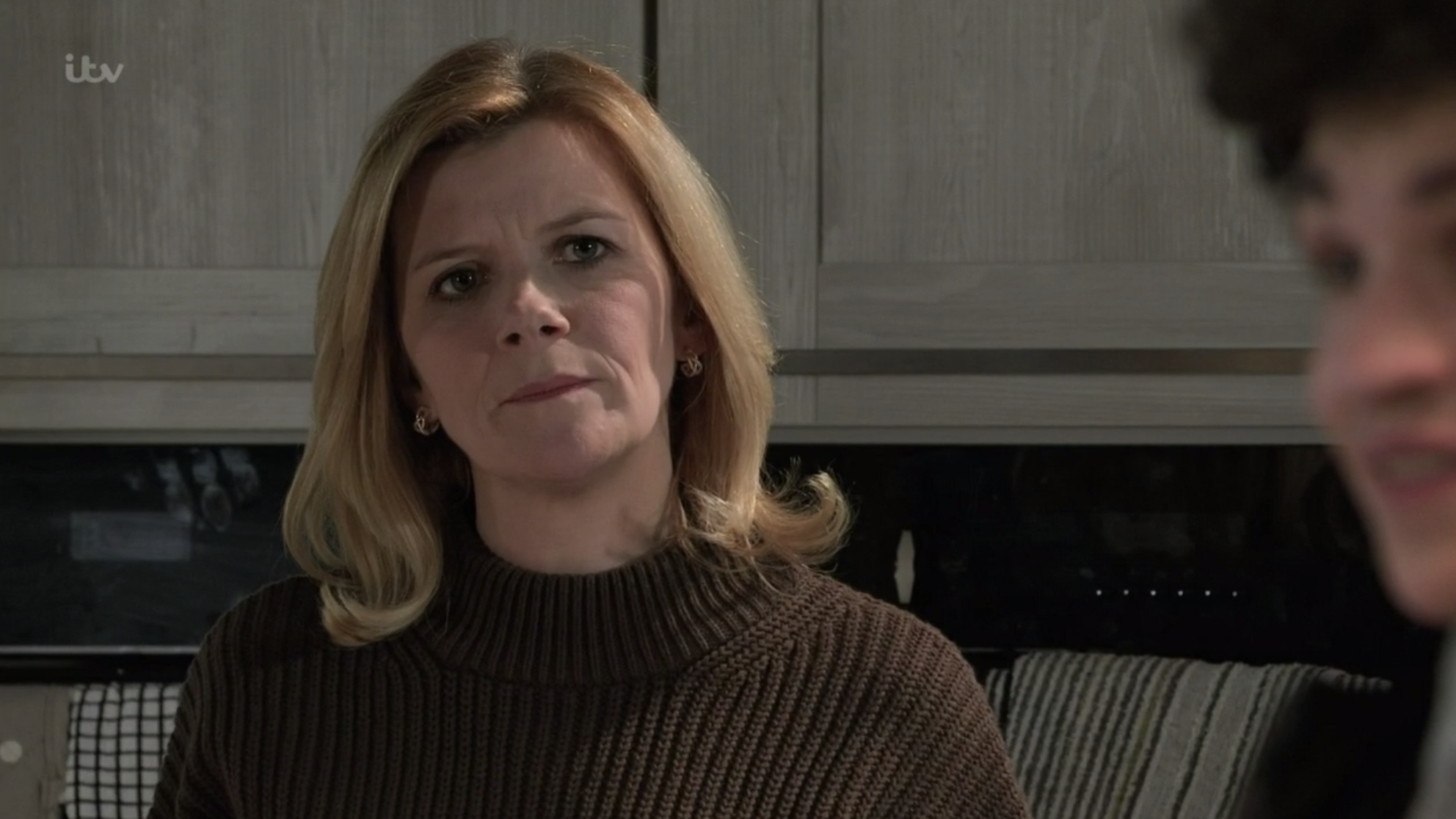 Leanne told him: “That’s the last time you work for those people. I know I’ve let you down, and I know I need to get myself into a better place and I am going to try my damndest to try but this has to end right now. I’ll call the police.”

But in a vile twist he said: “I owe them, I owe them a shedload of cash. You don’t question these type of people – you just do it. You tell the police, I become a grass and you lose another son.”

Viewers were disgusted with him.

A second said: “Simon is giving me anger issues.”

Another added: “Simon was always going to be a little s**t.”