CORONATION Street fans are predicting more heartache for Fiz Stape after realising she doesn’t own the house she lives in.

The second hand furniture flogger – who is played by actress Jennie McAlpine in the ITV soap – is currently living in ex Tyrone Dobbs’ house with her and his daughters. 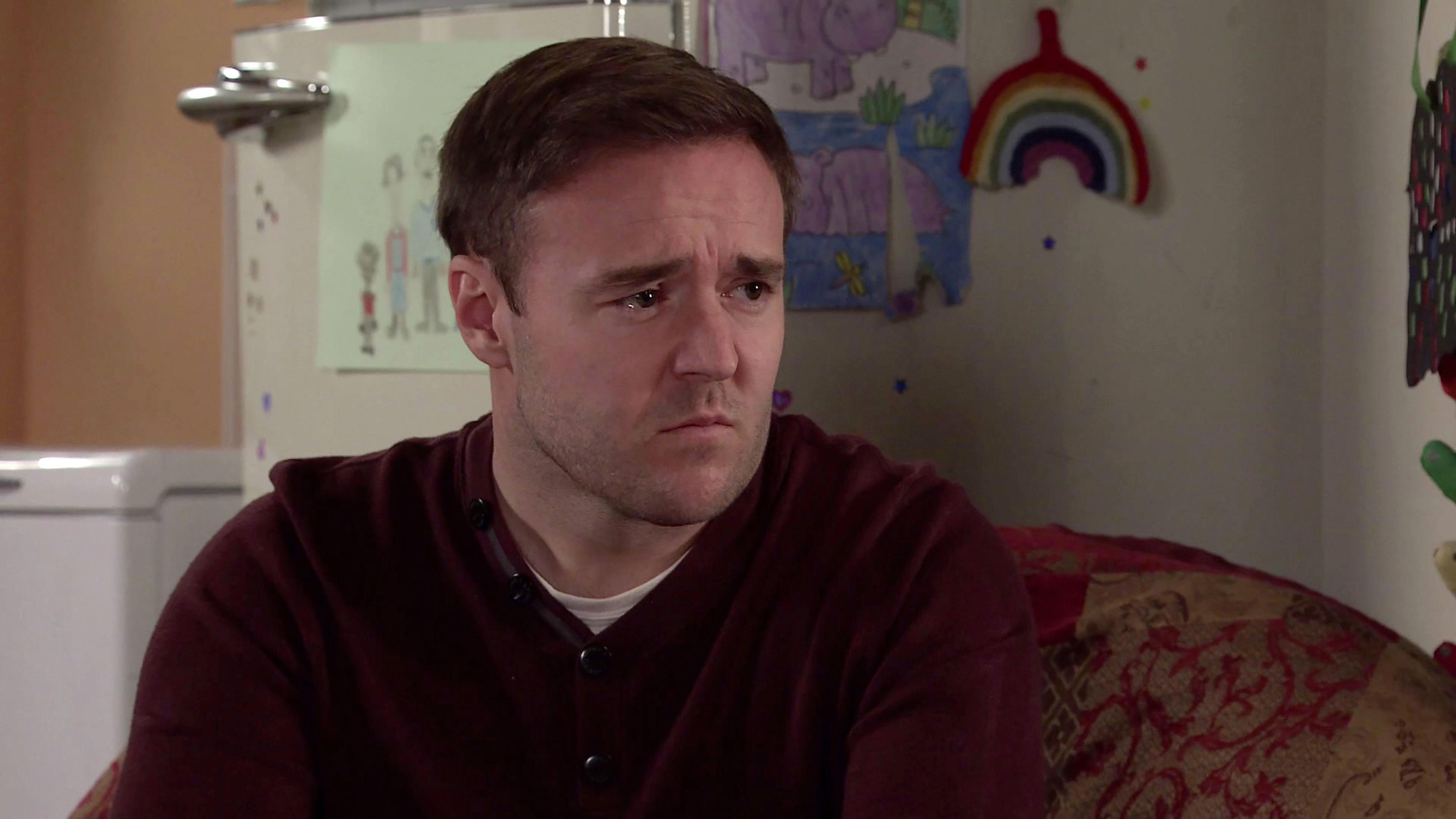 Tyrone has the power to make Fiz homelessCredit: ITV

He has left her and moved on with Alina Pop, but with Alina sharing a flat, soon Tyrone will need to be back in his own house.

And fans have pointed out that could leave Fiz homeless as she has no legal claim on the house Tyrone has lived in for years.

One fan wrote: “I am a solicitor, Fiz has no legal proprietary rights to the home as they are not married, in fact, she has no custodial rights over Ruby either as neither party have adopted the other’s child.

“It is entirely a matter for Tyrone whether he voluntarily leaves his own home and his own child with Fizz, legally he can ask her and Hope to leave at any time.” 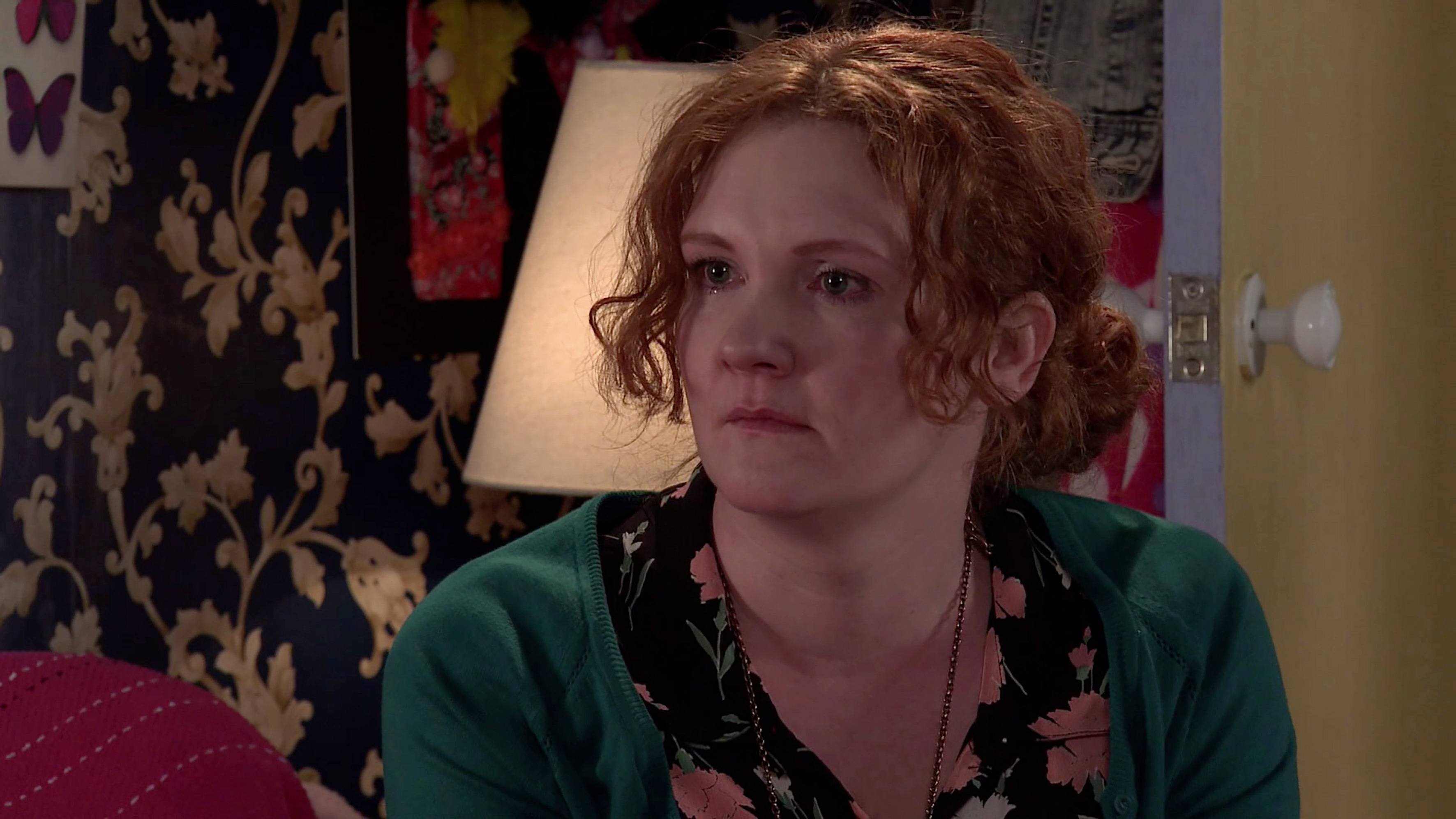 Fiz could be left homeless if Tyrone kicks her outCredit: ITV

The news of Fiz and Tyrone being over for good hit actress Jennie hard.

“It is a big deal to potentially not have scenes with Alan again, or nice things with him,” she said.

“That’s sad, but I was also really, really touched and kind of honoured that the writers gave us this story.”

“Fiz thought it was all okay and they were just rowing like normal people row, because life is hard.

“But that’s not what it was – it was that Tyrone was wanting to be somewhere else, which was with Alina, not Fiz.”

Meanwhile Jennie celebrated her 20th anniversary on the soap today.

Jennie wrote: “I can’t quite believe I’ve been pretending to be Fiz for 20 years @itvcorrie.

“I remember that frightening but brilliant first day like it was yesterday. It’s been joyous. I love those cobbles”.