THREE people are dead including the shooter after an incident outside of Cornerstone Church in Ames, Iowa.

Shots were reportedly fired outside of the building just before 7pm local time. 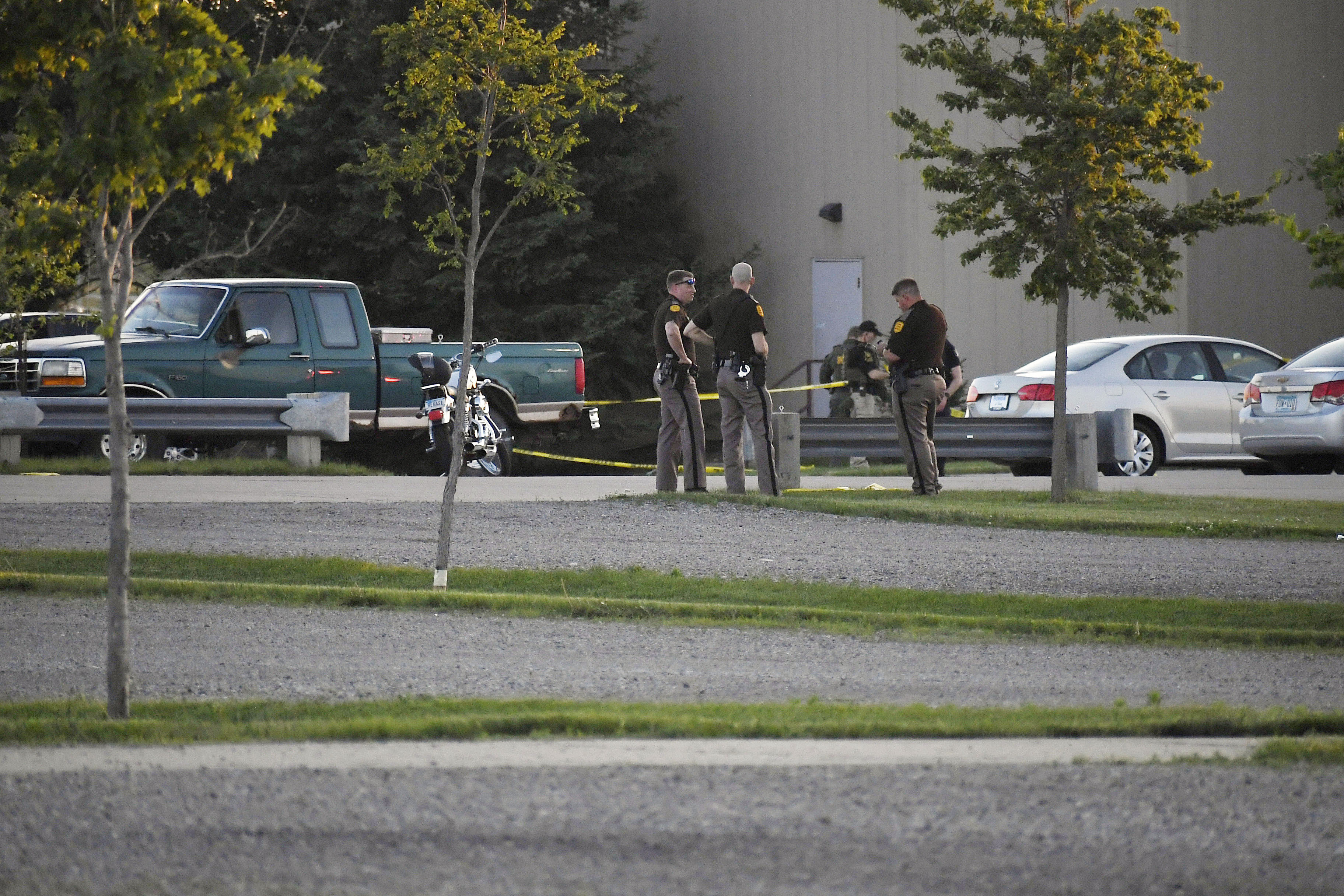 Law enforcement officials continue to investigate outside of the church 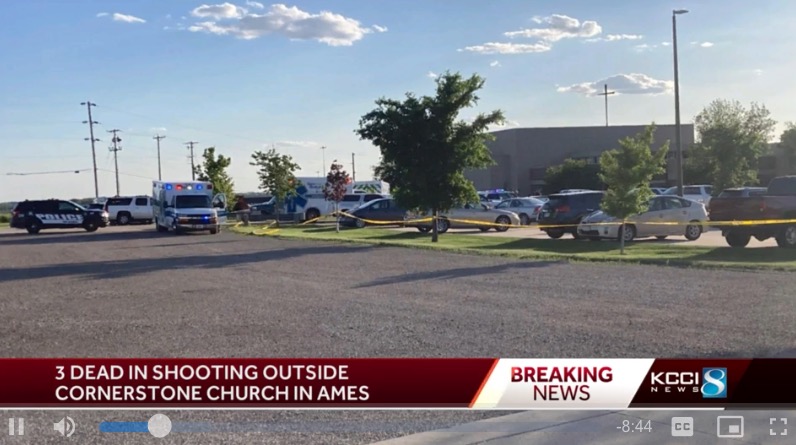 Three people are dead after a church shooting in Ames, IowaCredit: KCCI

Two women were shot and killed outside of the church by a male gunman, the Story County Sheriff’s Office told WHO 13.

Authorities are not yet saying how the gunman died.

The church was reportedly hosting an event for college-aged students, which was scheduled to begin at 7pm.

A motive for the shooting is not yet known. There is no ongoing threat to the public.

“We do have other individuals inside the church. We do not have any other information at this point if anybody else was injured in this.

“We are working through the process of investigating this incident and speaking with the others inside the church.”

Cornerstone Church is located along Highway 30 on the outskirts of Ames.

The Cornerstone Church was planted by The Salt Company, an Iowa State University ministry, which has been in existence for about 40 years.

On Thursday nights, roughly 1,300 students gather to worship, according to the company’s website.

“Our Thursday night gathering is about celebrating Jesus as a family,” the website states.

Tonight was scheduled to be the first gathering of the summer.

The church released a statement on its Facebook page, calling the event a “tragic shooting” and saying they are “heartbroken.”

“It is believed that an adult male shot these two victims and then took his own life. Due to the ongoing investigation, we are not able to give any details at this time.

“We can say, however, that we are more than saddened by the events that transpired. Our hearts break for all involved, and we are praying for everyone affected, especially the family of the victims. Our Ministry staff are available to support all those impacted, and we will continue to fully cooperate with authorities as they complete their full investigation.

The church thanked first responders, including the Story County Sheriff’s Department and Ames Police Department “who have handled this matter with exceptional professionalism and compassion.”

The church will be holding a prayer service on June 3 at 10am.