COPS have rescued 26 hostages from a home in Houston after a man ran virtually naked down the street screaming he had been kidnapped.

Officers busted the suspected people smuggling ring at 6pm last night after being called by worried residents in the south west of the city. 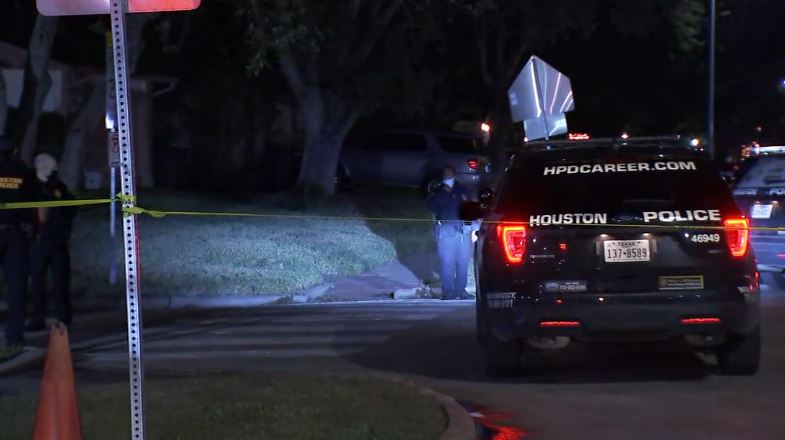 Cops were called after a man was spotted running through the streets in his underwearCredit: ABC 13

Those rescued – 25 men and one woman – were later taken to nearby Ridgemont Elementary school to escape the bitter cold.

“That’s a pretty significant number for us to encounter,” said Commander Jonathon Halliday, of the Houston Police Department.

Most of the those found inside the property told officers they were being held against their will, say reports.

Cops said the victims were not bound but had been locked inside the house – which also had boarded up windows.

They were found in every room inside the three-bedroom property including the attic, say police.

One man reportedly sustained minor injuries after falling through the ceiling and was taken to hospital. 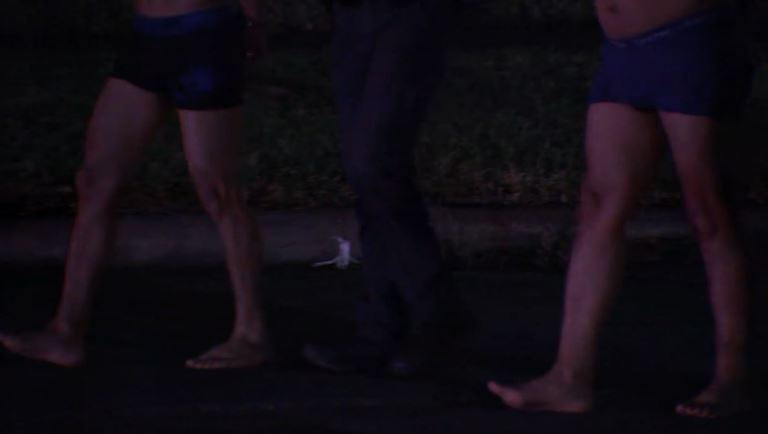 Many of those rescued from inside the boarded-up home were barely clothedCredit: ABC 13 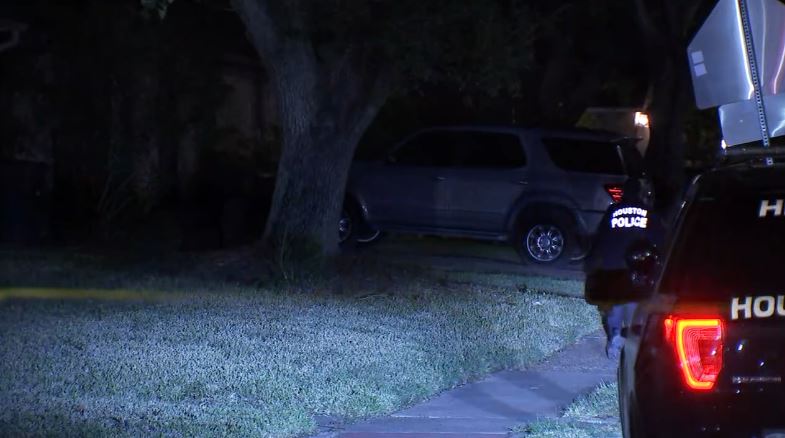 The victims were from Mexico, El Salvador, Cuba and HondurasCredit: ABC 13

Three men were arrested at the scene of the raid on Raven Ridge Drive.

Police said those taken into custody may be “coyotes” – people hired to smuggle people into the US.

The man spotted running through the streets in his underwear told detectives he had been kidnapped in Houston by a person armed with a gun, say reports.

Investigators said most of the “barely-clothed” victims claimed they had been snatched in Brownsville, around 350 miles away, about a week ago.

They added many are from Mexico, El Salvador, Cuba and Honduras.

Images from the scene showed people in their underwear in handcuffs as cops tried to work out who was a suspect and who was a victim. 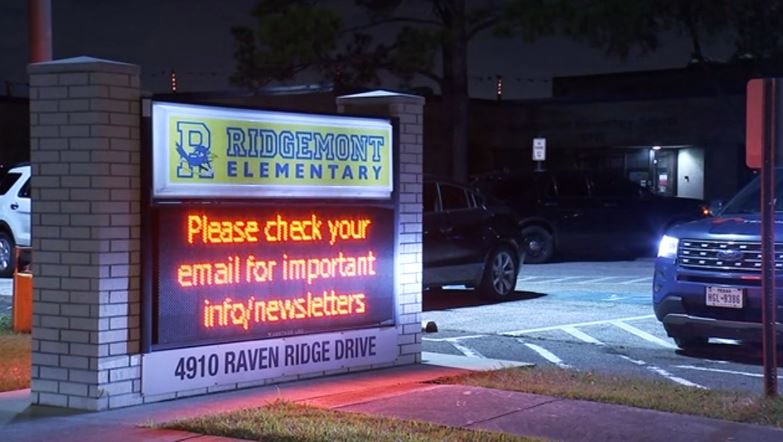 Those rescued were taken to a nearby Ridgemont Elementary school Credit: ABC 13 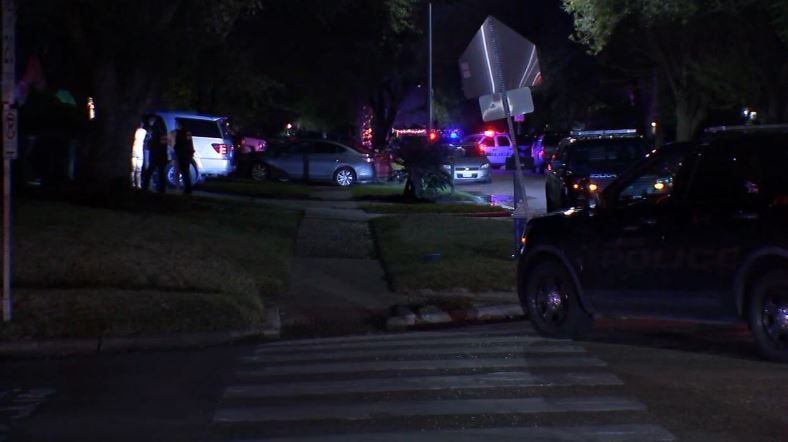 Three men were arrested at the scene on Raven Ridge Drive, HoustonCredit: ABC 13

“I think what the suspects did is they undressed and hid among the other people and so we pulled out the ones that looked clean – still had their jewellery,” said a police spokesman at the scene

“Most people were dirty and they didn’t have jewellery on, but these few people did.”

One neighbour said he had seen the home’s occupant “come in and out multiple times” often getting into a grey truck.

“He just seemed like a normal person, normal dude, normal clothes – nothing seemed peculiar about him,” he added.

The victims were taken to a nearby school gymnasium to get them out of the cold, police said.

The authorities also provided them with food and clothing.

Agents from the Department of Homeland Security are at the scene and those rescued will likely be taken to an immigration facility.