We told yesterday how the grim discovery was made during excavation work at the 28,000-acre Auch Estate in Bridge of Orchy, Argyll — four miles from where the grandad vanished 3½ years ago. 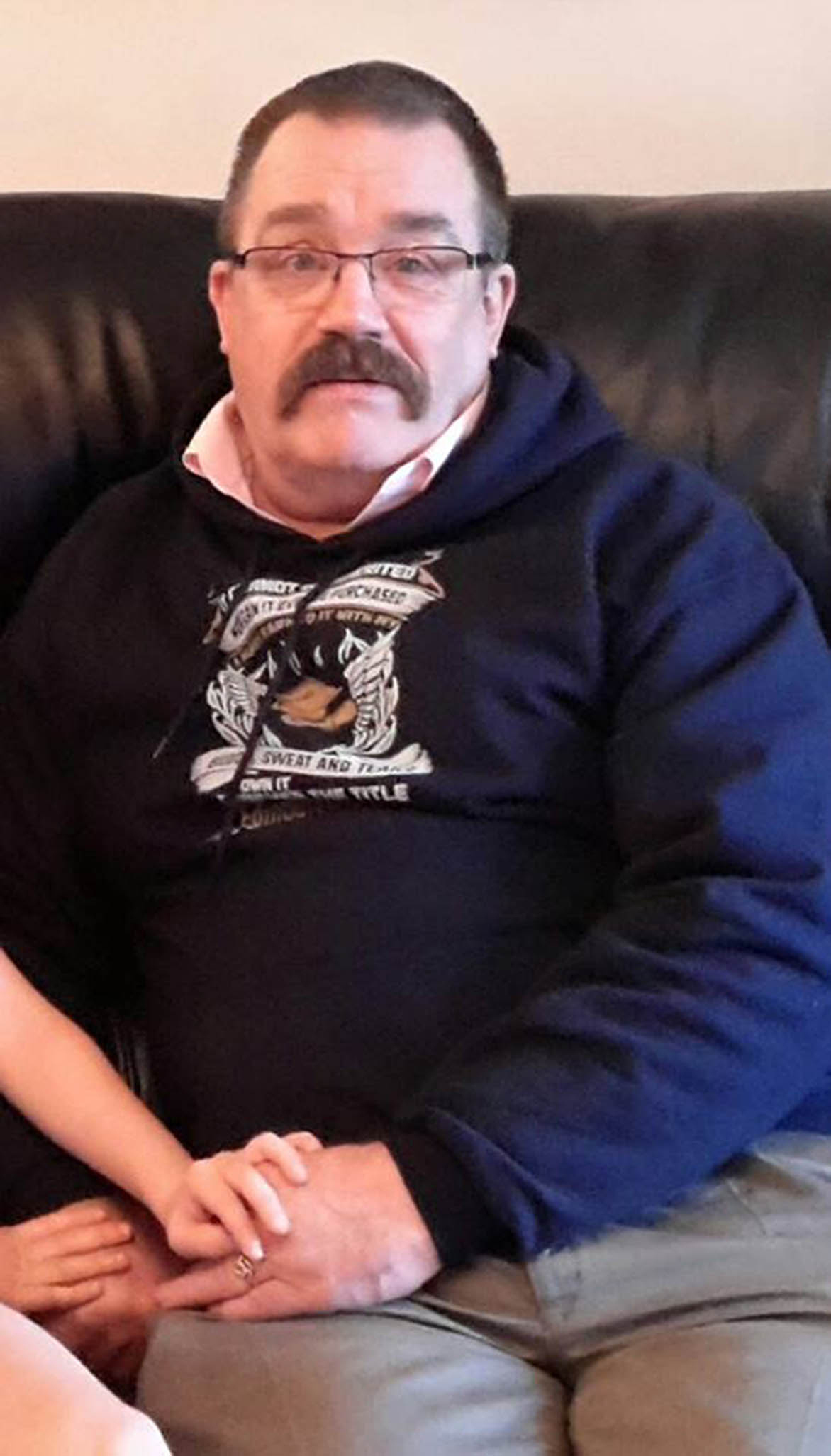 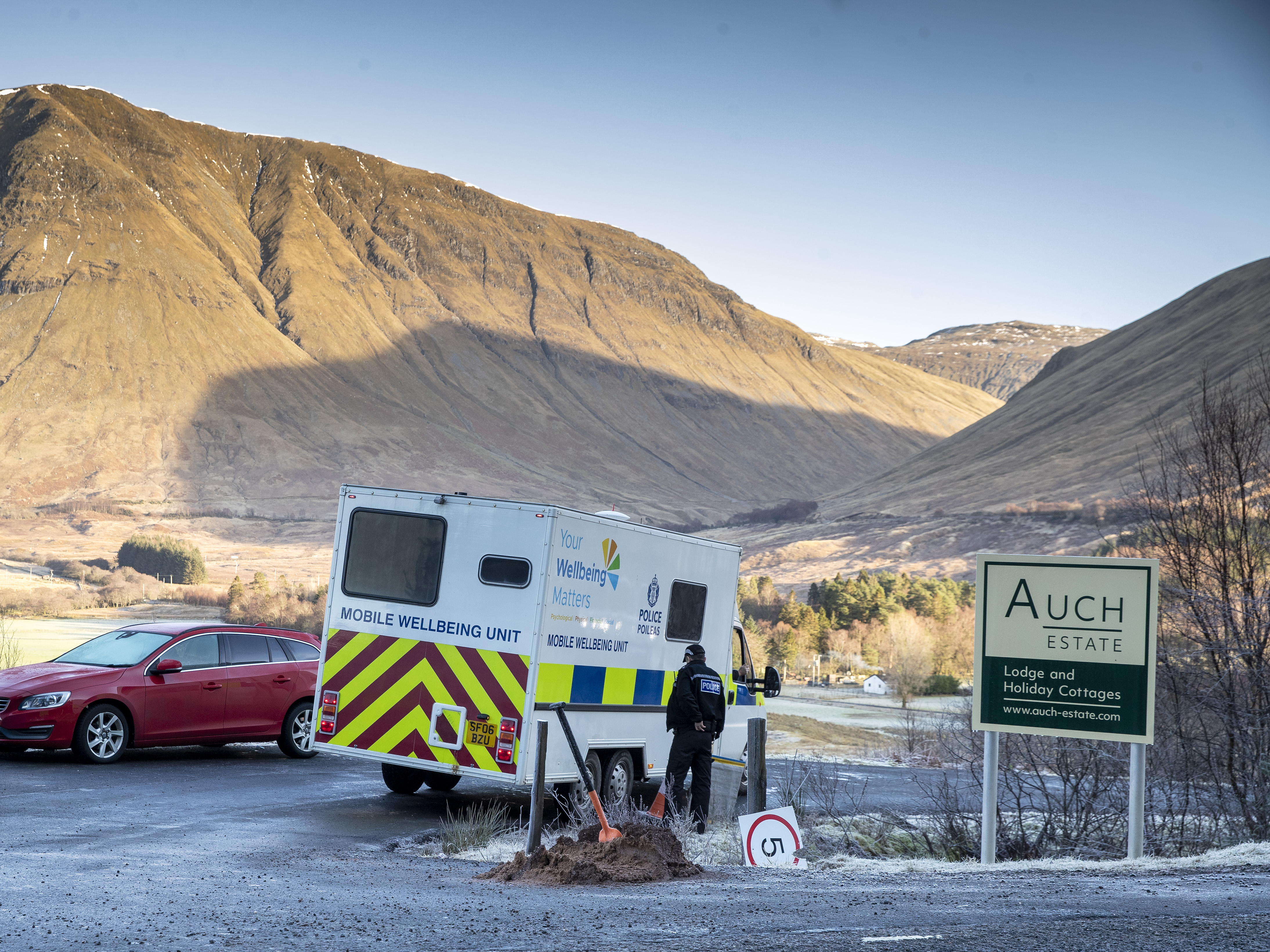 Detective Chief Inspector Alan Somerville said the discovery was a “significant development” in the probe.

He added: “This is a difficult and challenging investigation given the remote location and the extreme weather conditions faced by the team.

“We will support Mr Parsons’ family through this very difficult and distressing time as the investigation into his death continues.

“I would like to repeat my thanks to everyone who has assisted our enquiries so far and again urge anyone who may be able to help to come forward.”

Tony, then 63, vanished after setting off on a charity bike ride in September 2017.

He was last spotted on the A82 outside the Bridge of Orchy Hotel at 11.30pm on September 29.

He was returning from Fort William, Invernessshire, to his home in Tillicoultry, Clackmannanshire.

Both Tony, who was wearing a hi-vis yellow vest, and his bicycle were not seen again.

Police confirmed the remains have been recovered and a post mortem examination will be carried out in the coming days.

We revealed earlier this week how the beauty spot was being dug up by police.

It comes after two men, both 29, were arrested on December 30 in connection with the ex-Royal Navy officer’s disappearance.

They have since been released pending further investigations.