THE Tories are leading Labour by 17 points in the Hartlepool by-election, a new poll has revealed today.

Boris Johnson is set to add another blue brick to Labour’s northern red wall with a victory there. 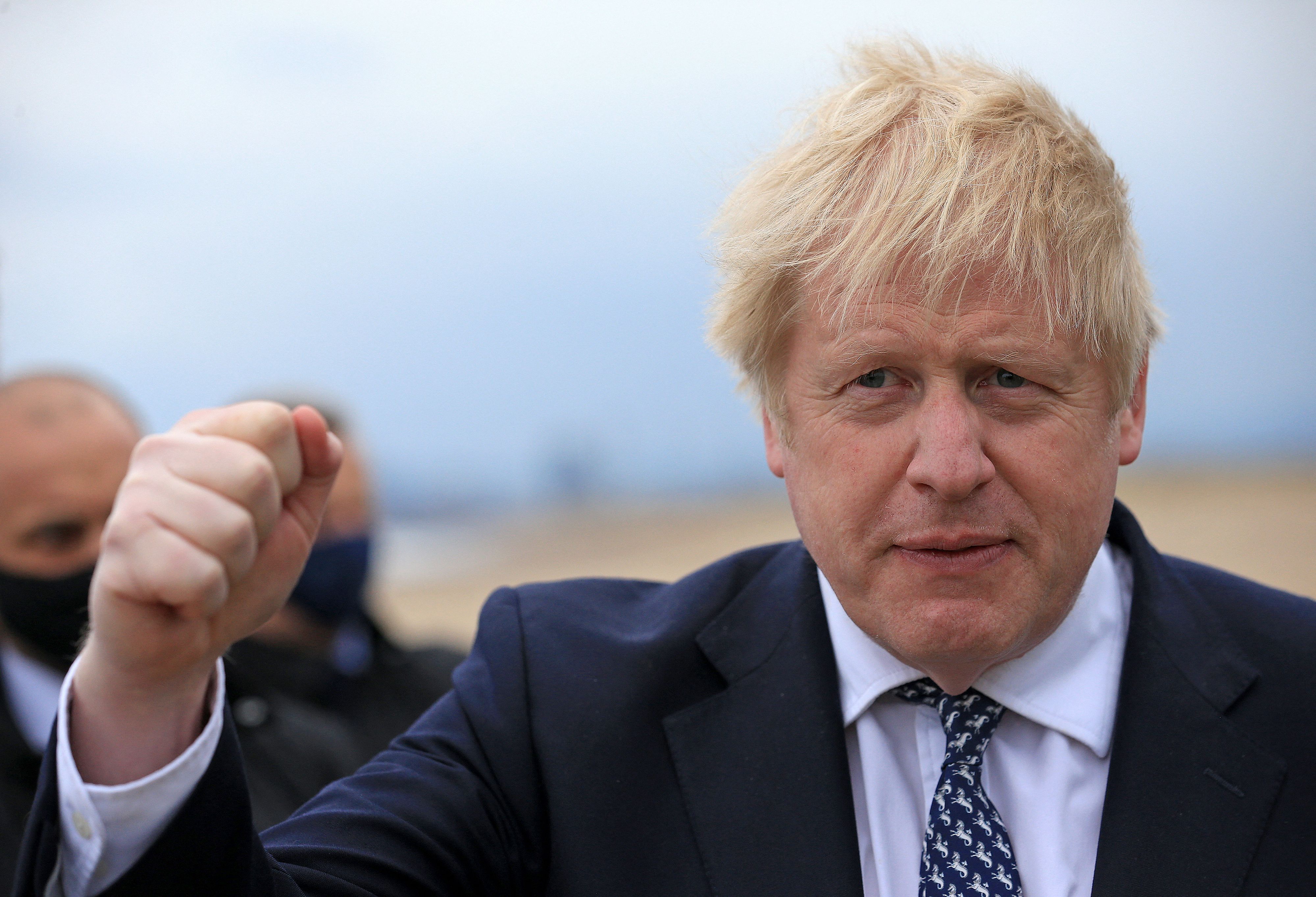 Boris Johnson campaigning in Hartlepool yesterday as he hopes to win over votersCredit: AFP

A poll for Good Morning Britain ahead of Thursday’s by-election found the Conservatives have moved ahead, in what has traditionally been a crucial Labour stronghold.

At the weekend we told how the foreign secretary admitted “anything is possible” in the upcoming results.

Lisa Nandy let slip it would be “difficult” for Sir Keir Starmer to make inroads.

Asked if Labour could lose the by-election in Hartlepool, which the Tories have never won, and the West Midlands and Tees ­Valley mayoral races, she replied: “We’re going to go out and fight for every single vote.

“We’re not going to take anybody for granted. We always expected these elections would be difficult for us.”

Thousands of council seats are up for grabs in the by-election, where voters will also elect a handful of regional mayors, and Members of the Scottish and Welsh Parliaments.

Yesterday The Sun joined the PM on the campaign trail as he tries to make history and deliver a knock out blow to Labour in the port town on the North East coast.

The seat has been rock solid Labour since it was created a whopping 50 years ago, but this time the Tories are the bookies favourites.

Springing a surprise Bank Holiday visit on the town, Boris launched a charm offensive by promising a triple whammy of “jobs, jabs and cops”.

Speaking on a windswept beach he declared: “We think it’s time for a change in Hartlepool”.

He added: “It’s time for Hartlepool to seize the opportunities that this new world is bringing, and help Hartlepool go forward with the freeport, investment in our hospitals, putting more police out in the street, and the fastest vaccine rollout in Europe.”

But while the Tories are trying hard to manage expectations, many in the party reckon this is their moment to add another brick to the new, Tory ‘Blue Wall’.

Mr Johnson is remaining tight-lipped about the party’s prospects, however.

Asked what he thought the chances are of a Tory victory, he smiled and told The Sun: “We will have to see.”

Brits will have their say on nearly 150 councils, the Scottish Parliament, Welsh Assembly and over 50 police and crime commissioners and mayor in the rollover elections.

If Labour lose Hartlepool on Thursday, Sir Keir will face a fresh barrage of questions over whether he is the man to lead the party back to power.

The Labour leader insisted he would take “full responsibility” if his party flops.

In the 2019 general election northern heartlands held by Labour for years were picked apart by the Tories in a shock victory.

A total of 27 Labour-held seats in constituencies which had loyally voted red for decades fell – as an astounding Tory wave swept the northern heartlands. 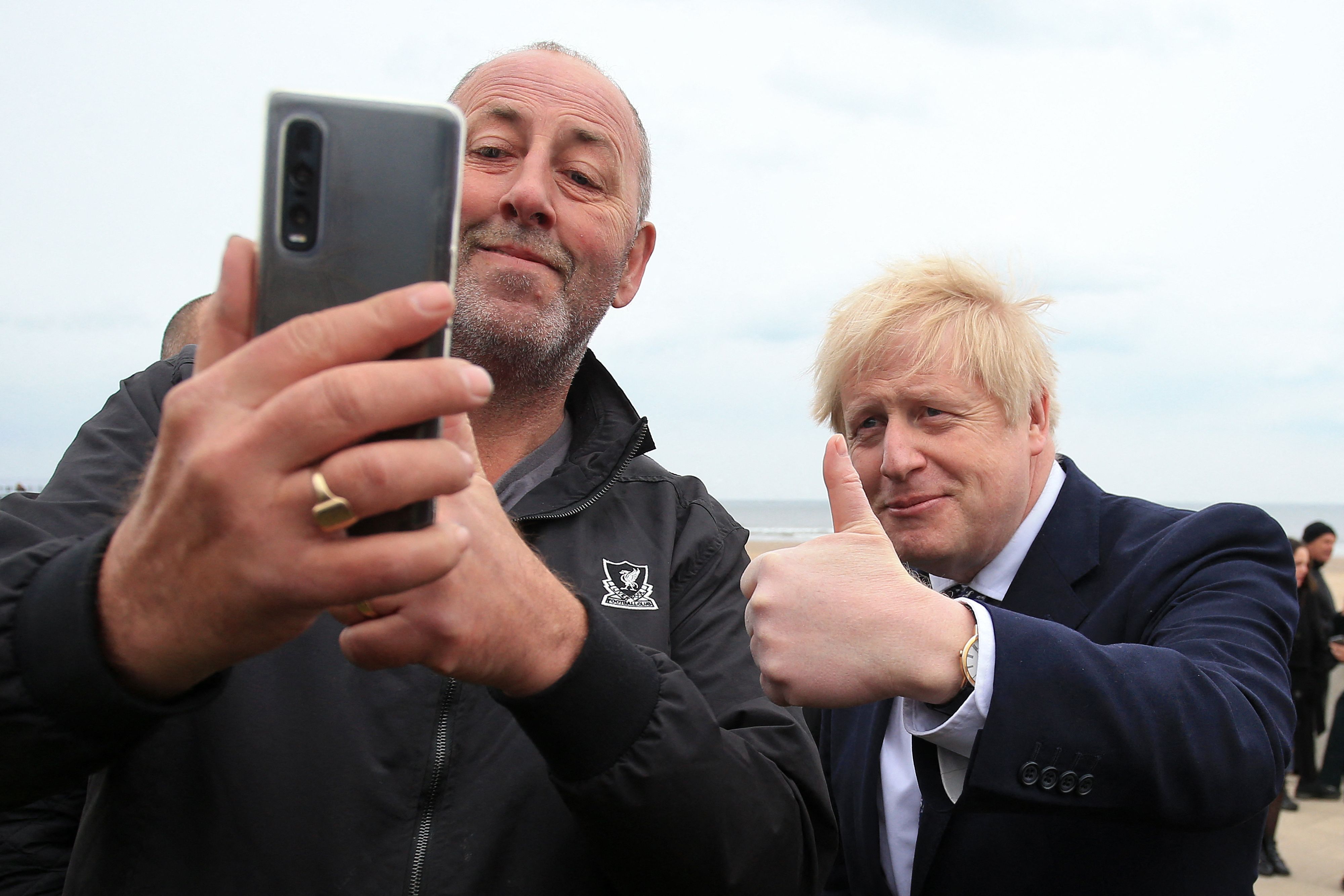 Mr Johnson posed with voters as he toured the northern Labour strongholdCredit: AFP 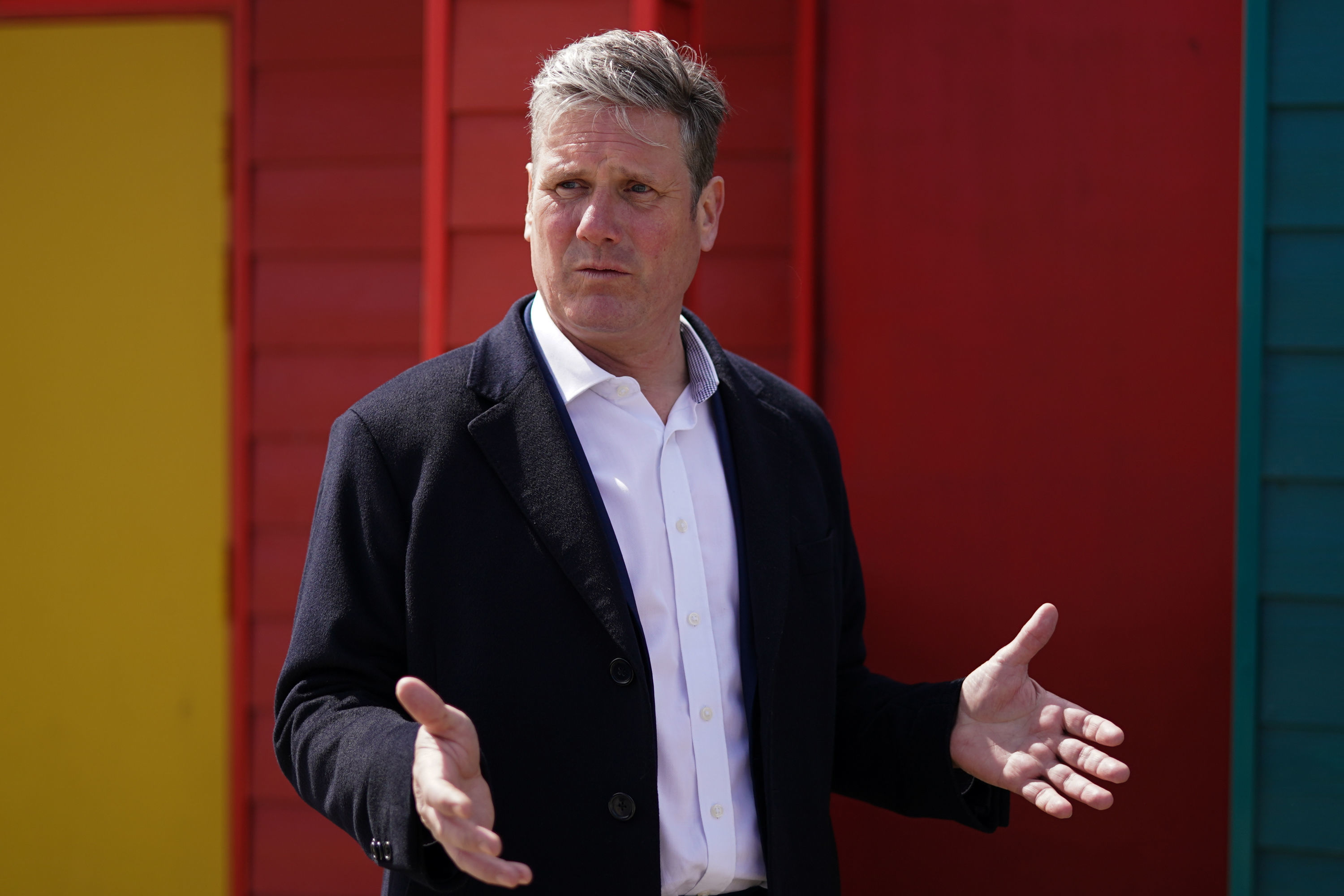 It would be a huge blow to Sir Kier Starmer if Labour loses HartlepoolCredit: PA 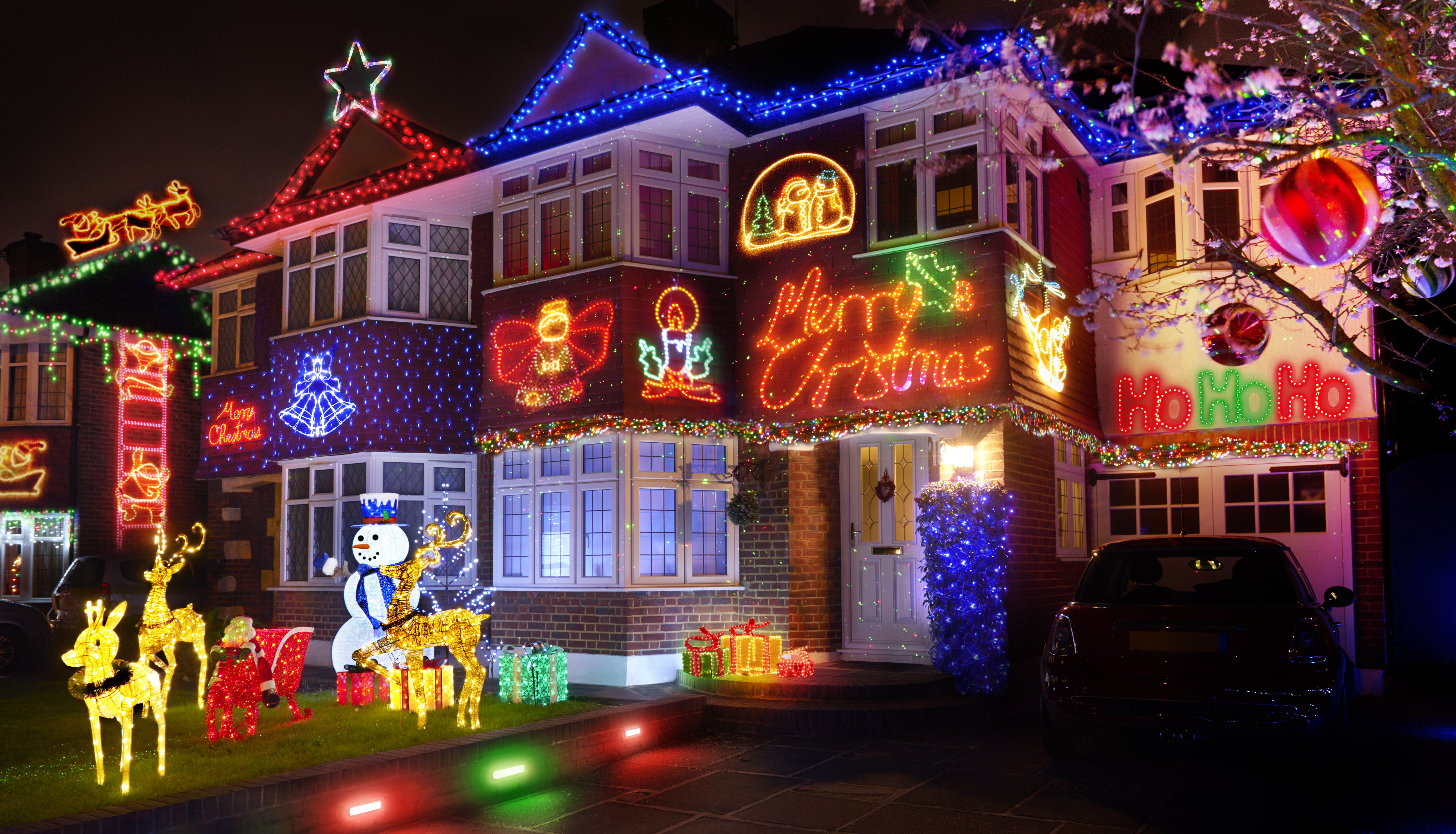