CONOR MCGREGOR’s incredible pay-per-view numbers have been revealed ahead of his blockbuster trilogy fight with Dustin Poirier.

The UFC‘s first simultaneous two-division champion has been the promotion’s poster boy for the best part of six years. 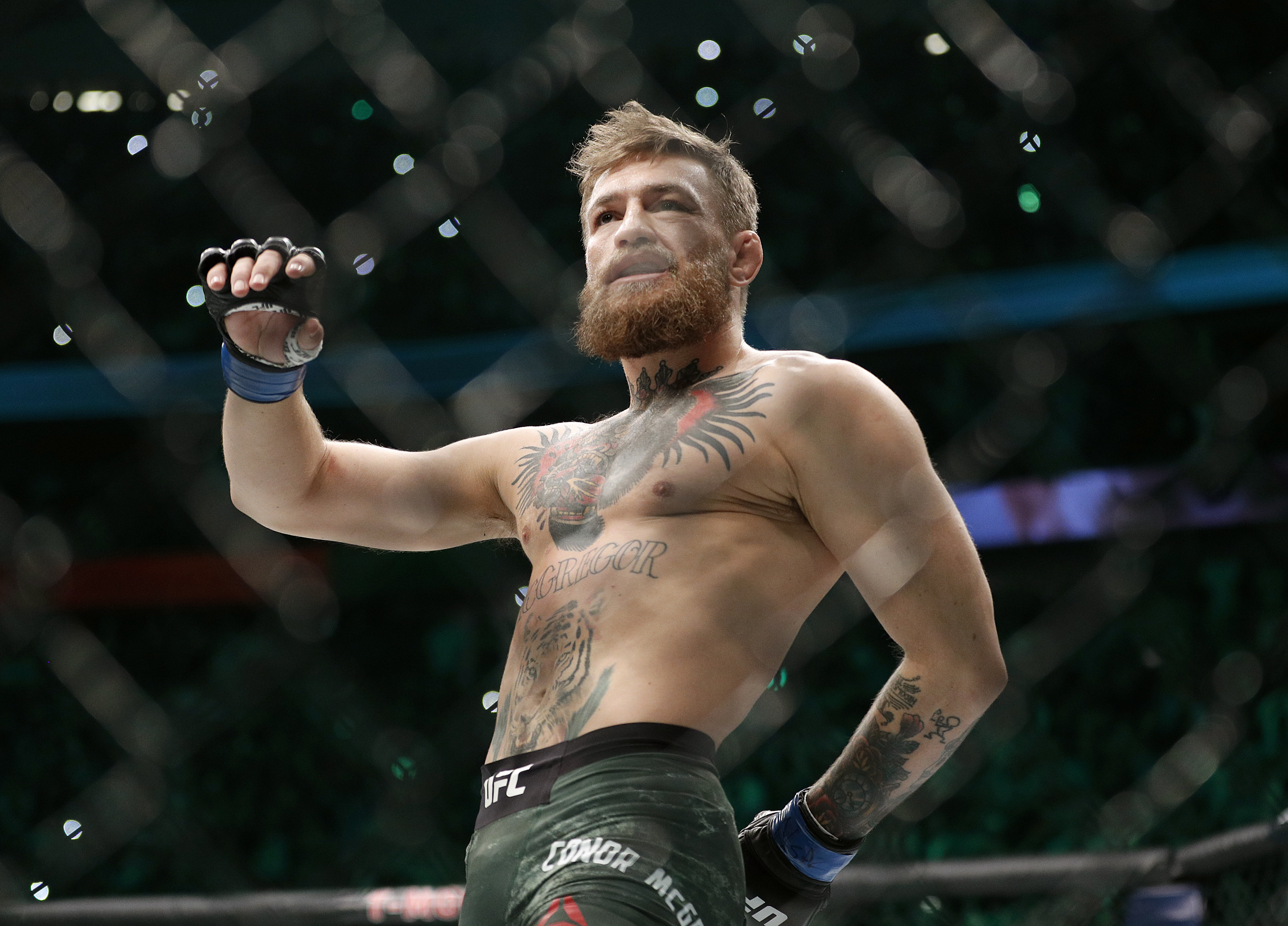 Conor McGregor is the biggest draw in the history of mixed martial artsCredit: AP 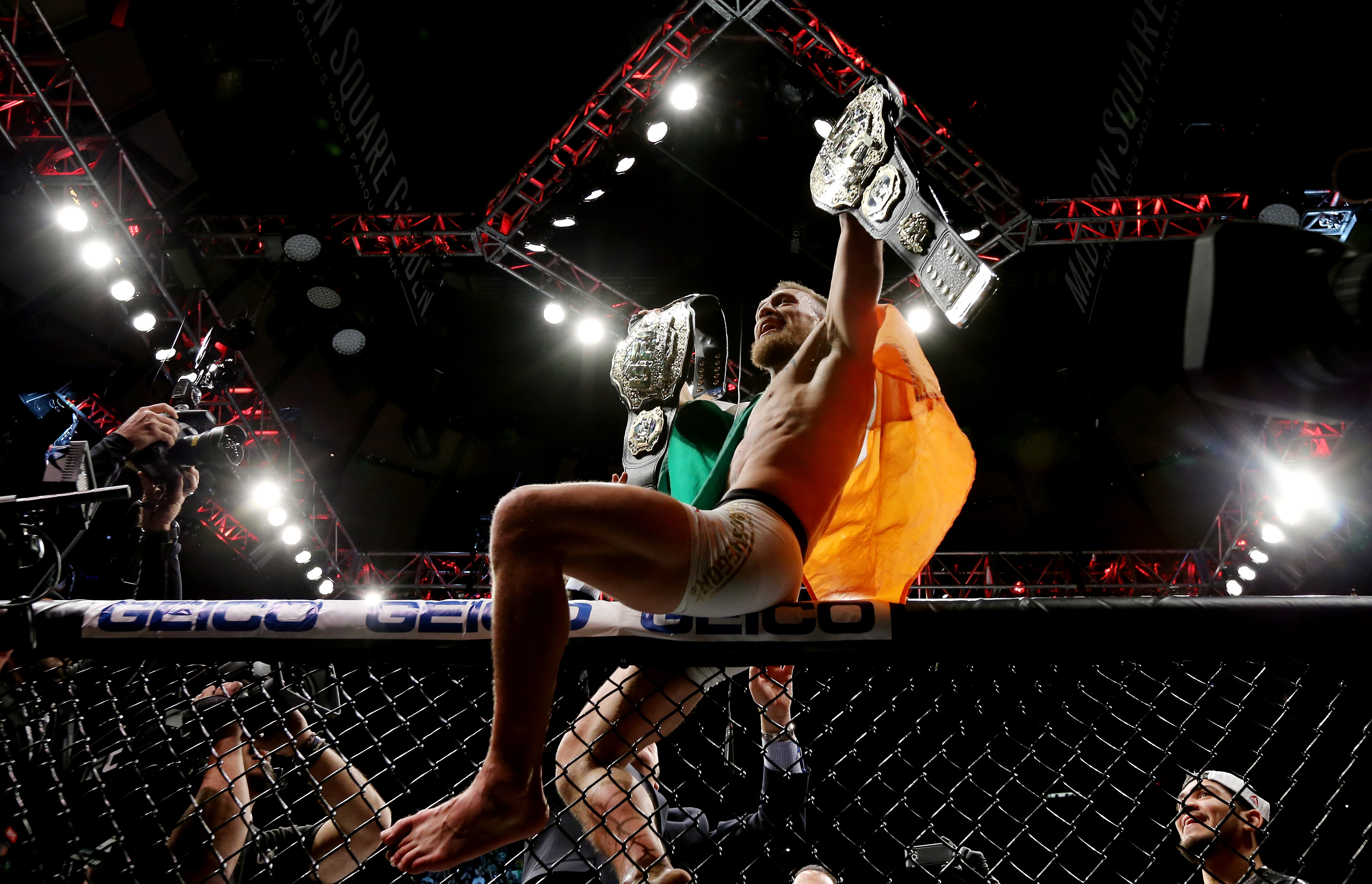 Conor McGregor has raked in a whopping 11,595,429 pay-per-view buys for the UFCCredit: Getty

McGregor, 32, has been the biggest draw in the sport ever since he ended Jose Aldo’s reign as featherweight champion in a mere 13 seconds.

And details of the Irishman’s staggering worth to mixed martial arts’ elite promotion have been revealed.

In total, the eight pay-per-view events McGregor has headlined have brought in a whopping 11,595,429 buys.

And only one of those shows has garnered less than a million buys, that event being his interim featherweight title fight with Chad Mendes at UFC 189.

On average, a McGregor-headlined pay-per-view draws in a whopping 1,449,428 buys.

Unsurprisingly, fan favourite McGregor is the co-owner of the biggest pay-per-view event in UFC history.

McGregor’s most recent outing, his UFC 257 rematch with Dustin Poirier, was watched by 1.6million fight fans.

And the pair’s trilogy fight will likely top that impressive number.

The former featherweight rivals are set to renew their rivalry in the main event of UFC 264 on July 10.

McGregor – who boasts a record of 22 victories and five defeats – was knocked out in the second round of his UFC 257 showdown with the American.

And he’s vowed to learn from the mistakes he made in their rematch and ‘f***ing destroy’ the pride of Louisiana.

“July 10th you’re gonna see what the Mac is about. Adjust and f**king destroy.”

McGregor is champing at the bit to share the cage with Poirier again and erase the memory of his third defeat inside the octagon.

He said: “One a piece now with a trilogy bout for all the marbles! Wow! Exciting!

“Not a trilogy I was expecting, nor the tactical affair I was anticipating, but I’d be lying if I said this wasn’t meant to be.

“This is exactly how this was always meant to be! Buzzing!!”