CONOR MCGREGOR got into the St. Patrick’s Day spirit on Wednesday by knocking back an ice-cold pint of Guinness.

Ireland’s first UFC champion shared snaps of him enjoying the cool beverage to his Instagram story. 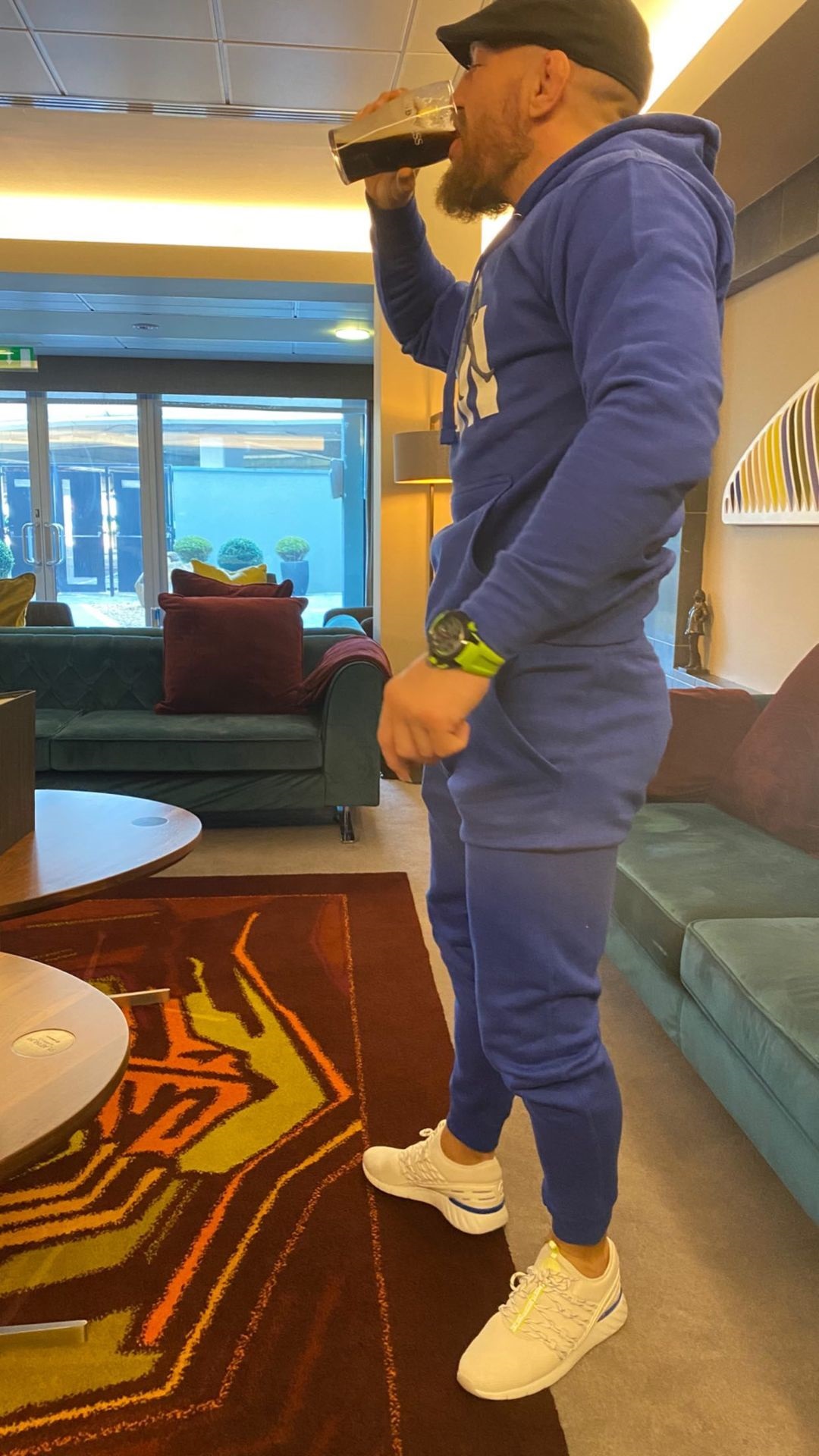 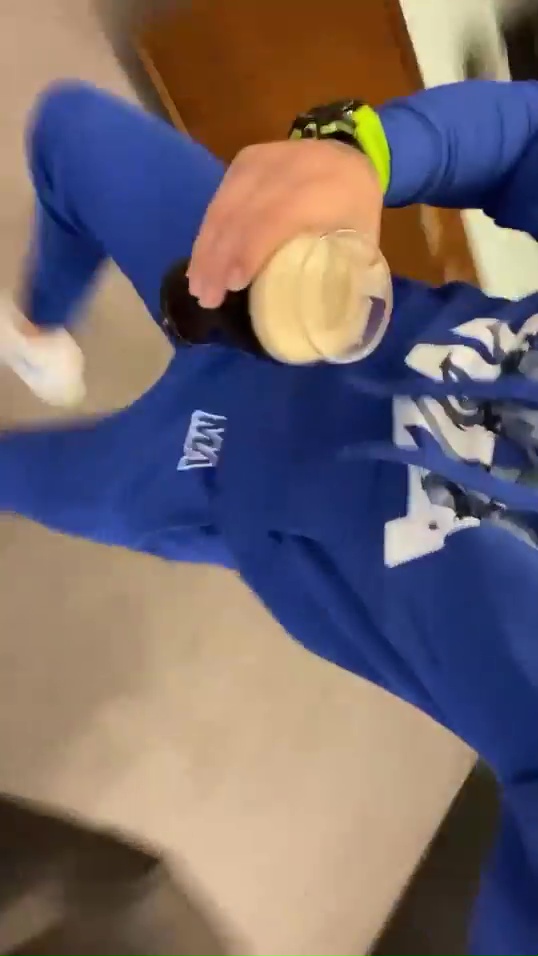 Conor McGregor was rocking an August McGregor tracksuit as he enjoyed a pint of the black stuffCredit: Instagram / @thenotoriousmma 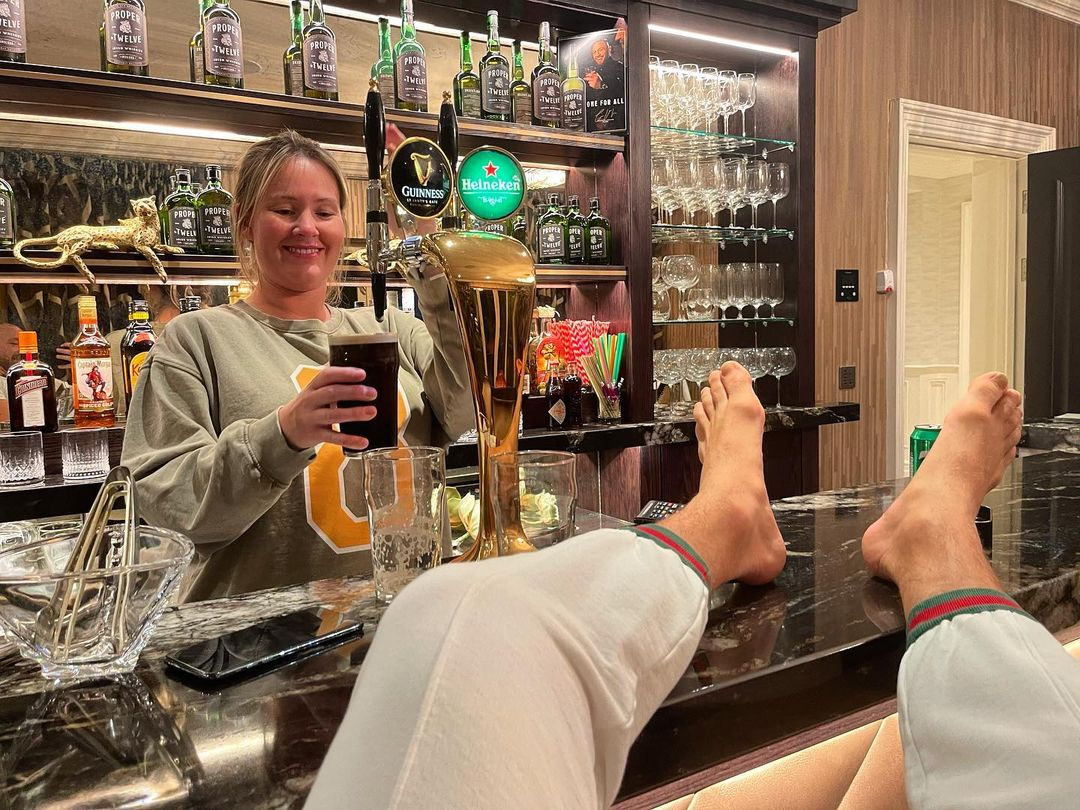 Donning a blue August McGregor tracksuit, The Notorious calmly sipped what appeared to a freshly-poured pint of the black stuff.

The previous evening, McGregor shared a post of his fiancee, Dee Devlin, pouring him a pint of the ebony nectar.

The accompanying caption read: “A Proper Dropper into a pint of Arthur’s special batch please my beautiful baby Dee!

“Tis’ the month of the Irish and I’m having my feet up and celebrating every last damn second of it.

“For we will rise and then rise again! As you never will. And I mean NEVER beat Ireland!

“Up the Irish. Happy Paddy’s Day everyone, enjoy it all month with me!

“Yours sincerely from the home bar, Half a B Mac G xx.”

McGregor, 32, followed up that post with another message to his countrymen and countrywomen on Wednesday.

He wrote: “There is nothing that can break the spirit of us Irish. Happy St. Patrick’s Day everyone.”

McGregor is currently gearing up for a trilogy fight with his former featherweight rival Dustin Poirier. 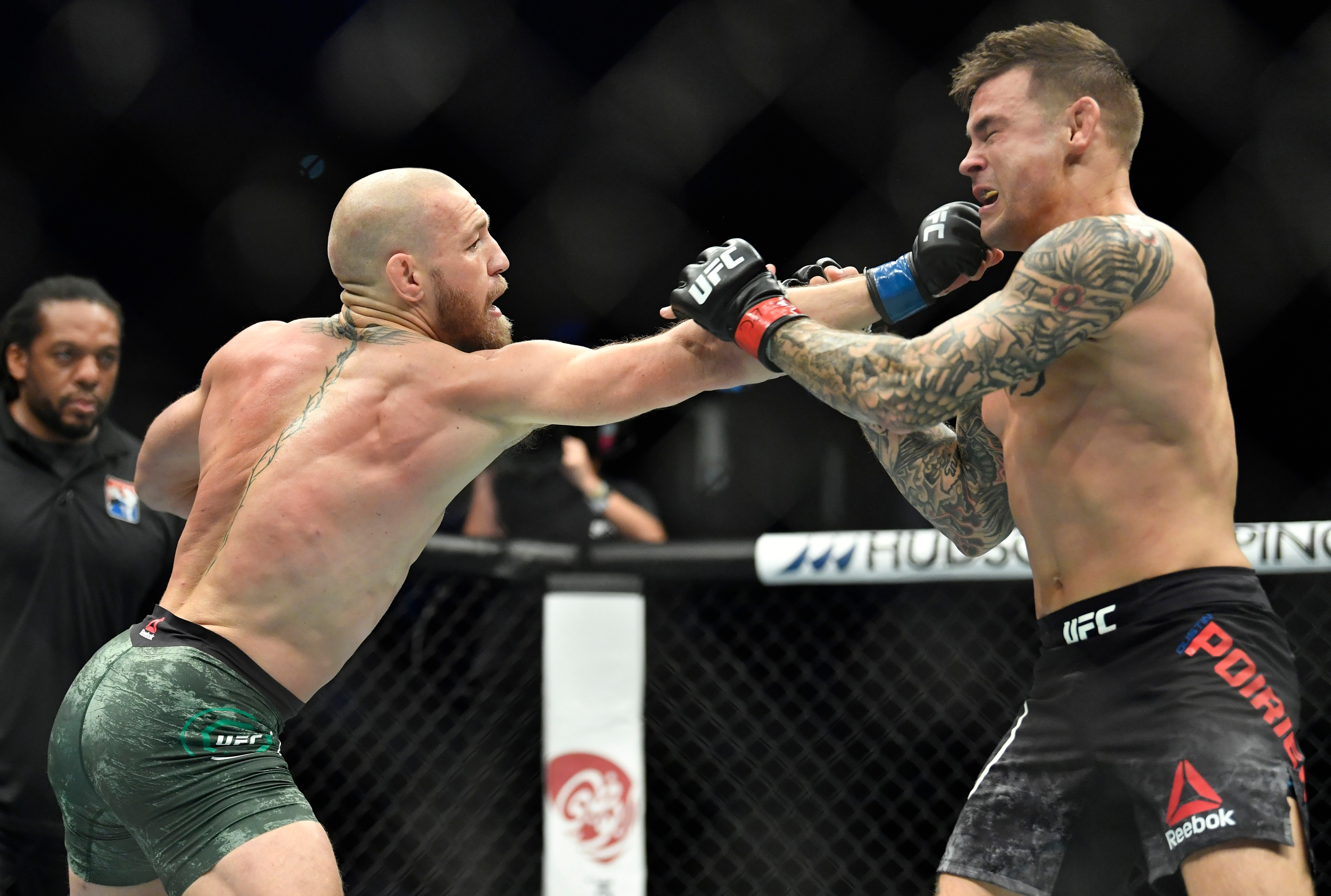 Conor McGregor is set to have a summer trilogy fight with Dustin PoirierCredit: Getty

The Notorious suffered a second-round KO loss to Poirier at UFC 257 in January.

The pair’s blockbuster series decider is set to take place in the summer, with the fight most likely to be held in July or August.

And the Dubliner’s striking coach – Owen Roddy – has backed him to ‘get the job done’ in his third meeting with The Diamond.

During an appearance on The Straight Talking Podcast, the SBG Charlestown chief said: “You can’t get it right all the time, unfortunately. 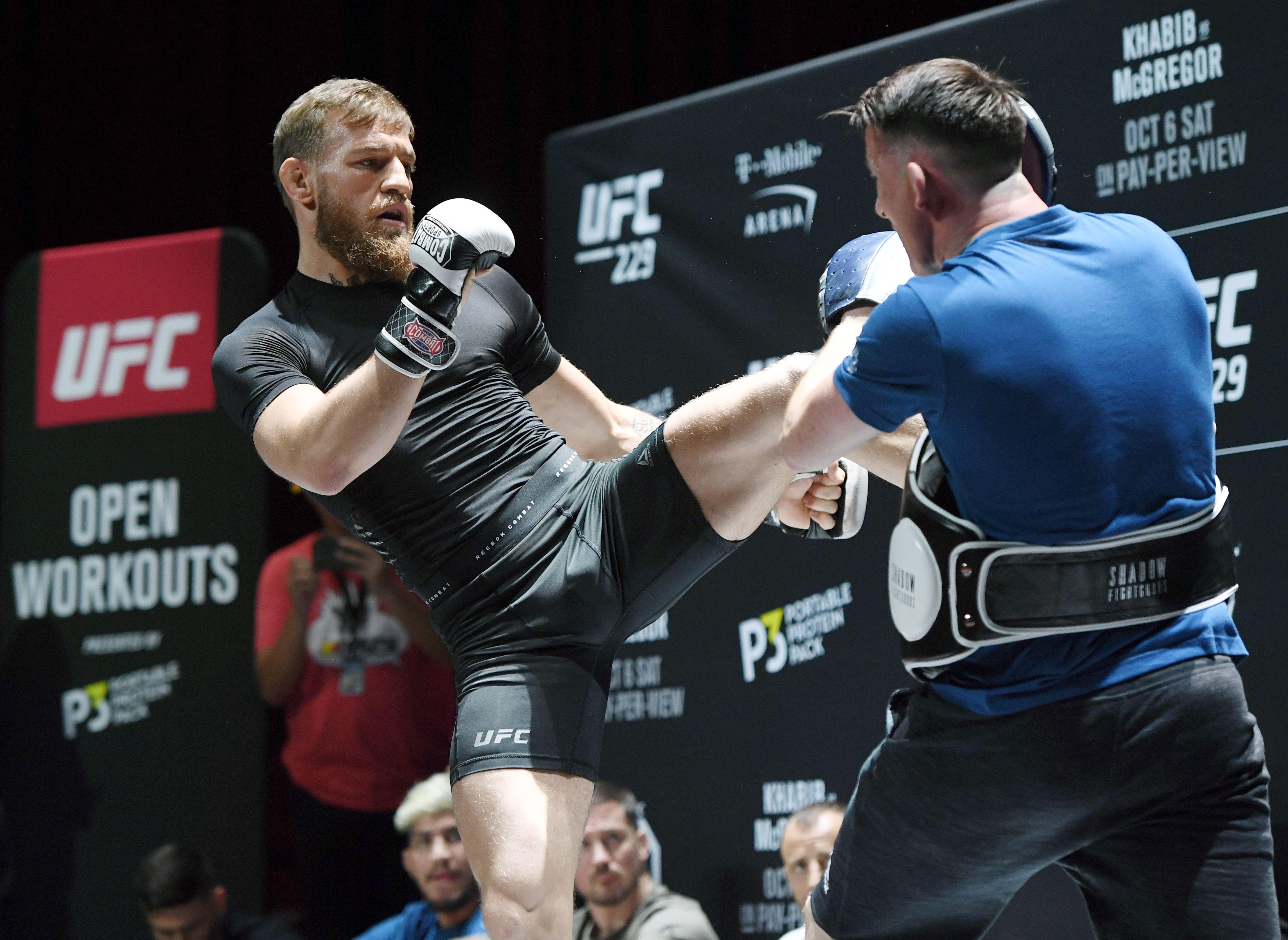 Owen Roddy (R) reckons Conor McGregor will get the job done in his trilogy fight with Dustin PoirierCredit: Getty

“We’re only human. And you have to give the opposition some credit as well.

“And unfortunately, this time we came up a little bit short.

“There’s no better man to come back with a rematch and get the job done.”