Nurmagomedov, 32, sparked a mass brawl moments after submitting McGregor at UFC 229, jumping out of the cage and attacking the Irishman’s team-mate Dillon Danis. 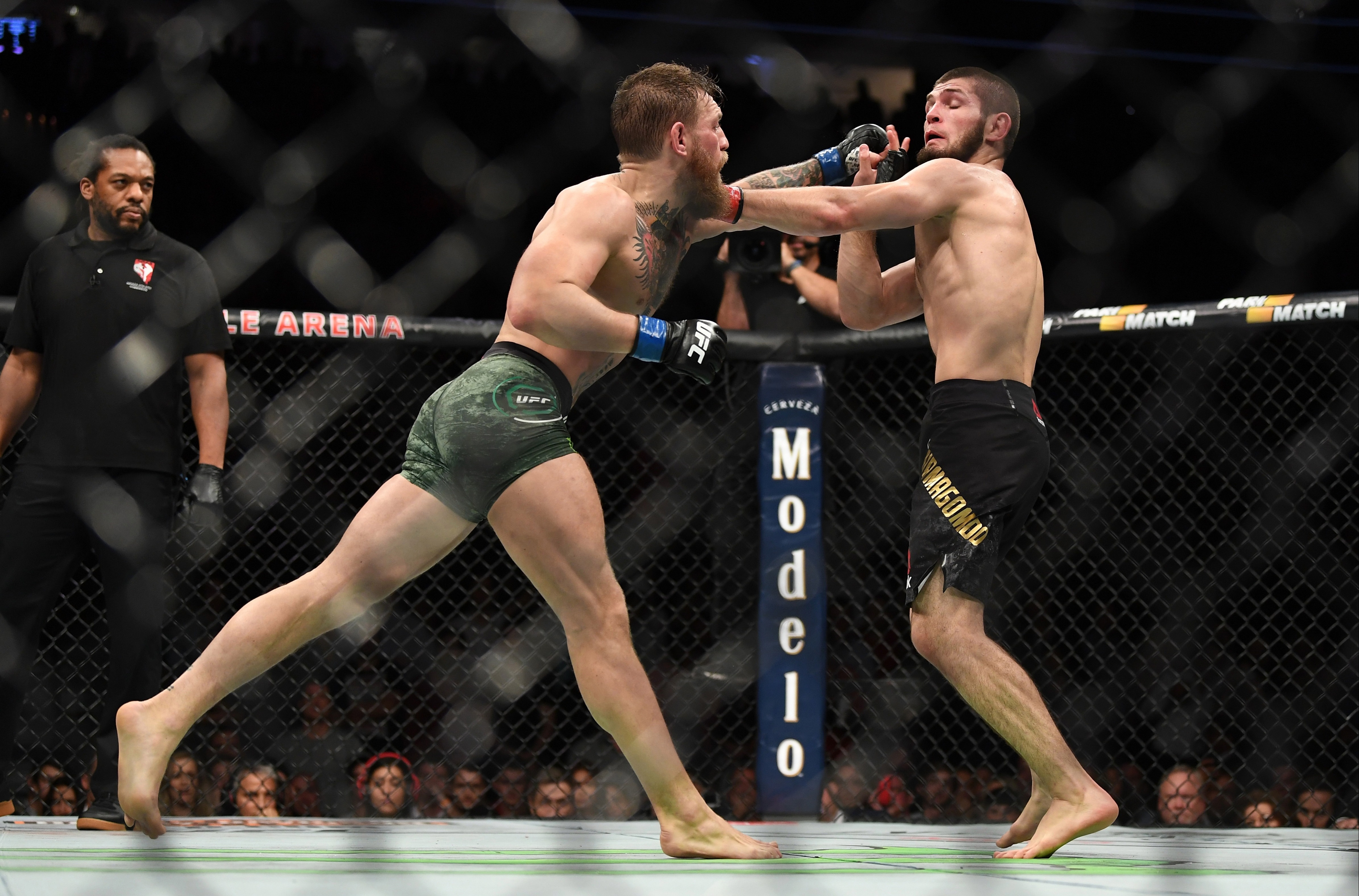 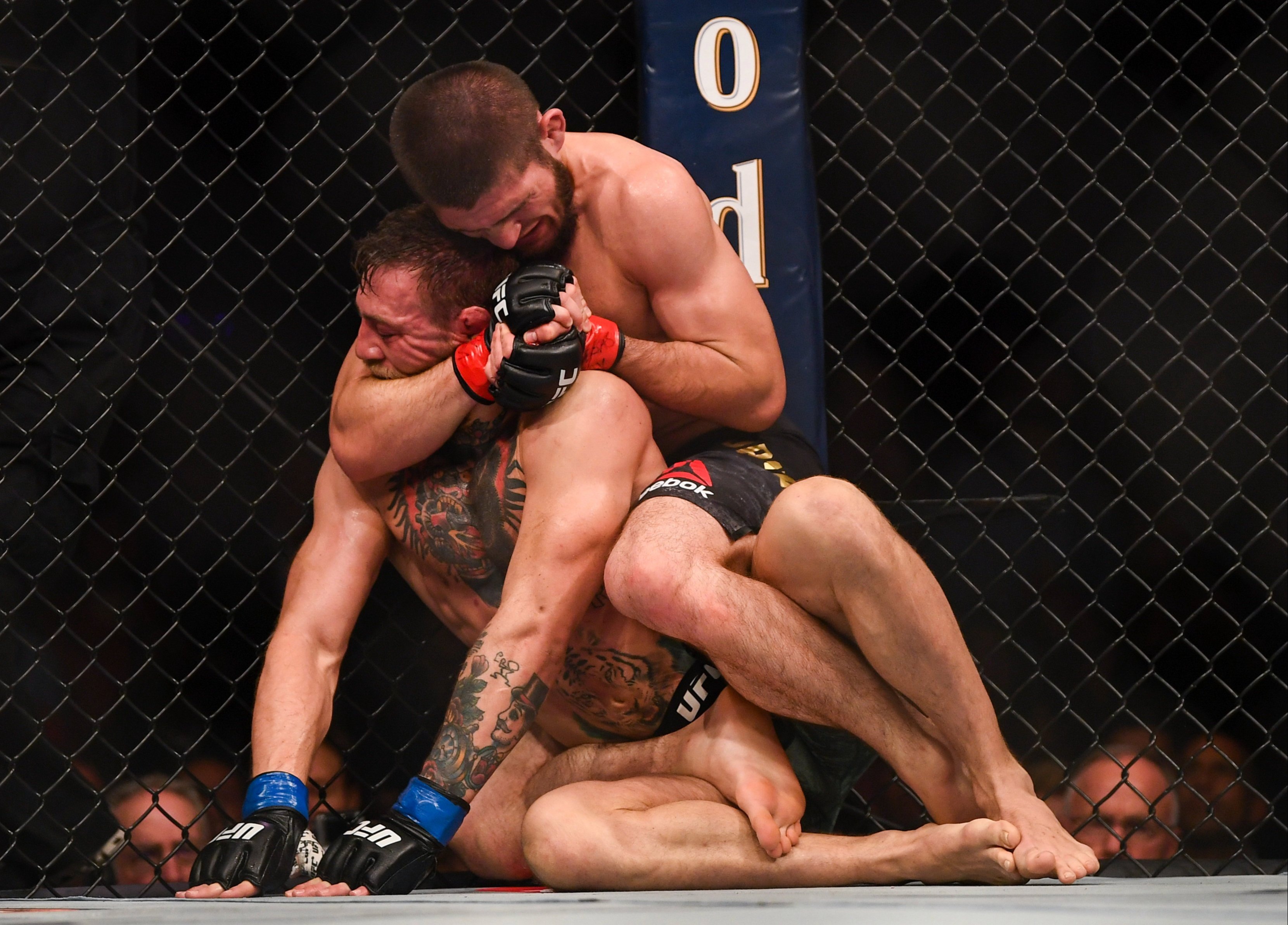 The Notorious suffered a fourth-round submission loss in his grudge match with the Russian.Credit: Sportsfile

UFC president Dana White refused to give the Russian the belt after the melee to avoid more chaos erupting in the T-Mobile Arena.

And McGregor has claimed that still makes him the true ruler of the 155lb division, telling ESPN: “I am the champion because do you know that the unified title was never crowned?”

“The unified title was never crowned that time in October of 2018!

“Khabib fled the cage and left me fighting with his family members in the cage.

“The post-fight ceremony never took place so you know, I still feel like I am the champion here and I will go in and prove that.

“I’ll prove that with my performances and time will show that the cream always rises to the top and the world is about to see it.”

McGregor, 32, is currently gearing up for his UFC 257 rematch with Dustin Poirier, which takes place on Saturday night on Fight Island in Abu Dhabi.

A spectacular win over his old featherweight rival could earn him a rematch with the recently-retired Nurmagomedov, who is flirting with making a comeback.

McGregor reckons The Eagle retired to avoid fighting him, saying: “I think he’s afraid to fight me.

“That’s for damn sure. And I don’t blame him. I know exactly what to face.

“I fought the best of him that night, he fought the worst of me on that night. He knows it, I know it, his team knows it.

‘I’ve the answer to destroy that man. He can pull the wool over people’s eyes for only so long.”

The Notorious added: “I think his hand was shown. He’s not a true fighter in my opinion.

“How could you walk away? There’s so many great fights to be had.

“Think of the [Nate] Diazes, the [Tony} Fergusons, there’s so many wild fights, the [Charles] Oliveiras, the rematch against me.

“I think it’s just preposterous to walk away. Not only did he sh*t on the bus, I think he pissed on the chips also. I think he showed his hand.

“But then, at the same time, you know, there is family issues. It is what it is. So all the best.”