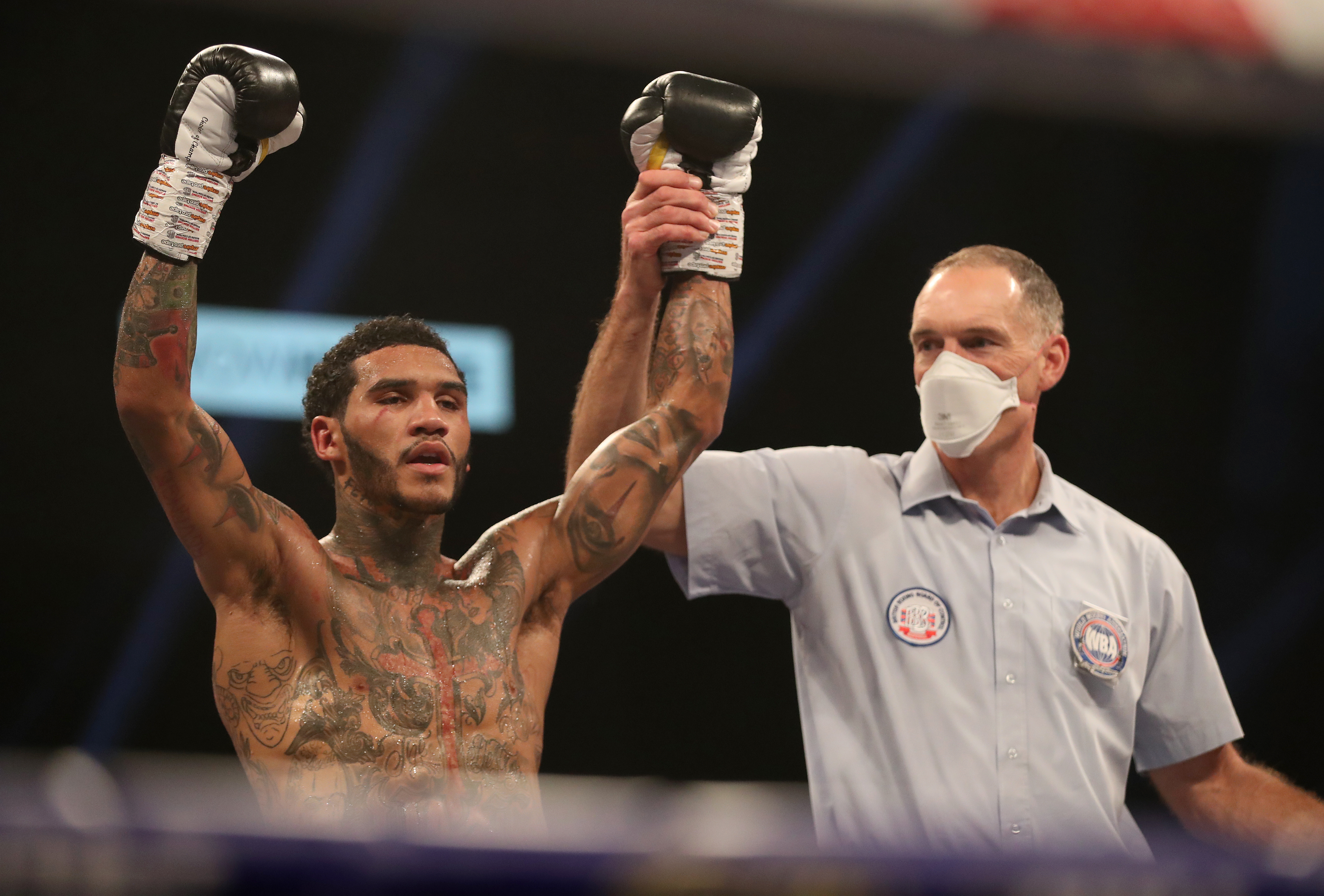 Conor Benn has taken time off baby duties to prepare for his next fightCredit: Mark Robinson Matchroom Boxing 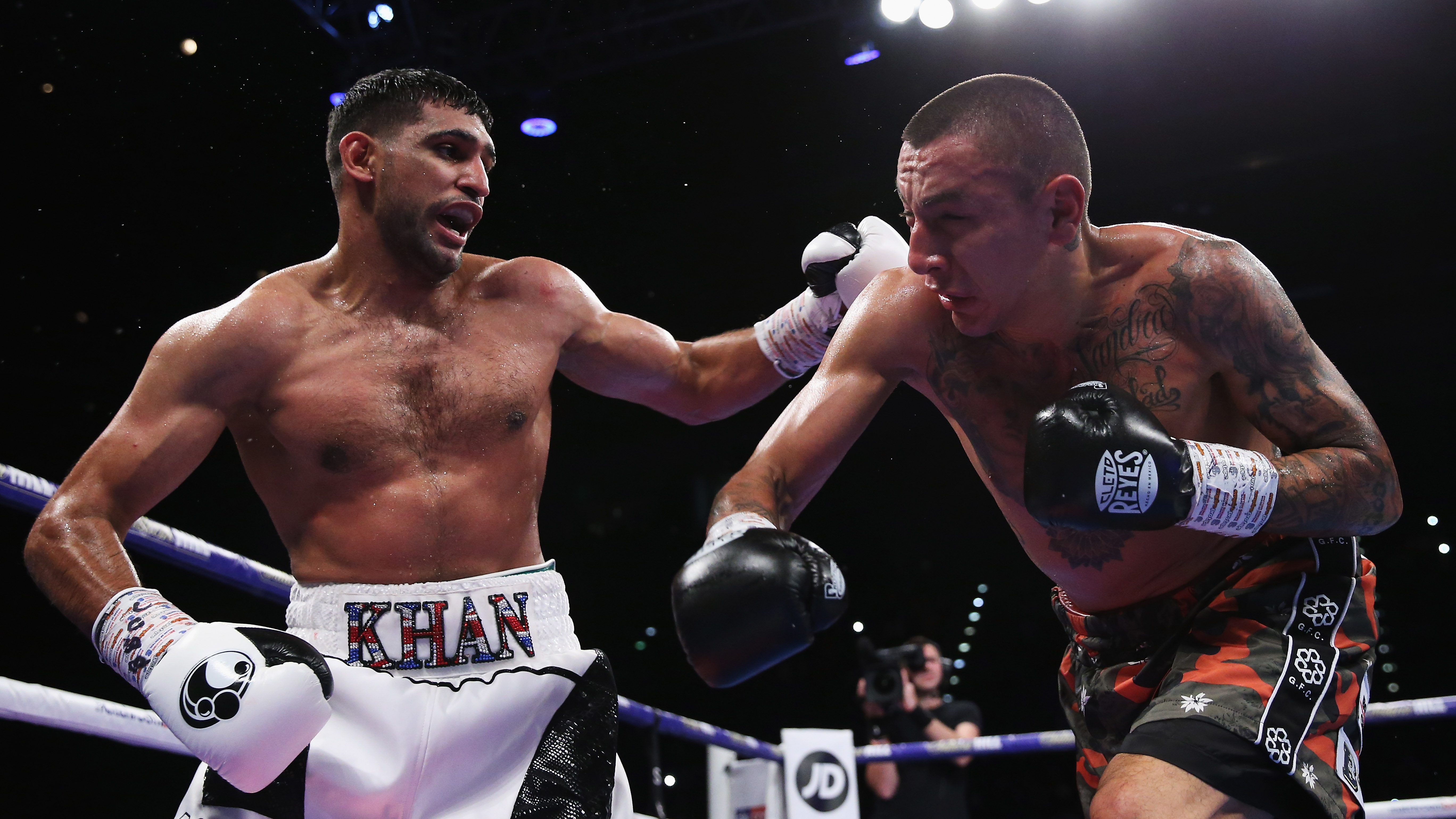 Samuel Vargas lost to Amir Khan in 2018 but is no pushoverCredit: Getty Images – Getty

It came at a crucial time in the 17-0 man’s career after he crept into world title contention with a string of eye-catching wins.

And he has been allowed to swerve the late-night feeds so trainer Tony Sims gets the best out of him.

Benn said: “I thought the baby was going to come late but it came early.

“I’ve actually been training since January 1, so that’s a long camp.

“I managed to have three days off when the baby arrived and then I was back in the gym. I’ve managed to stay well away from the sleepless nights though. I’ve been sleeping like a trooper.

“My missus has been great with baby Eli, which has been such a blessing.

“I’ve got a good set of earplugs and an eye mask and I’m in cuckoo land, I’m off to sleep.”

Benn has now left his Essex home for a week-long coronavirus bubble at a hotel next to Wembley Arena, where the fight takes place.

There, the Brit’s focus will be on his opponent, a well respected 31-year-old Colombian veteran.

He will also be free to let his designer stubble grow back. Asked why his trademark whiskers had gone, he said: “It shows I mean business now.

“I’ve done the hard work, a hard camp, and I’m ready to fight.

“The baby doesn’t like the moustache on his face when I am kissing him.

“You could say I am a bit of a softie at home. I just take all the aggression out in the gym.”

Benn, already a savvy businessman, will not be hanging around once he has achieved his boxing ambitions.

“I just have to achieve the world title once, however long it takes, and I will be a very happy man.”

Boxer Conor Benn has BEARD TRANSPLANT and LOVES the results