COLEEN Nolan’s son Shane hit back at trolls after she kissed her new boyfriend on Loose Women.

Coleen, 56, thrilled viewers when she brought her man on Loose Women and revealed her newfound happiness.

Coleen Nolan’s son Shane took to Twitter last night after his mum made headlines with her new boyfriendCredit: Instagram 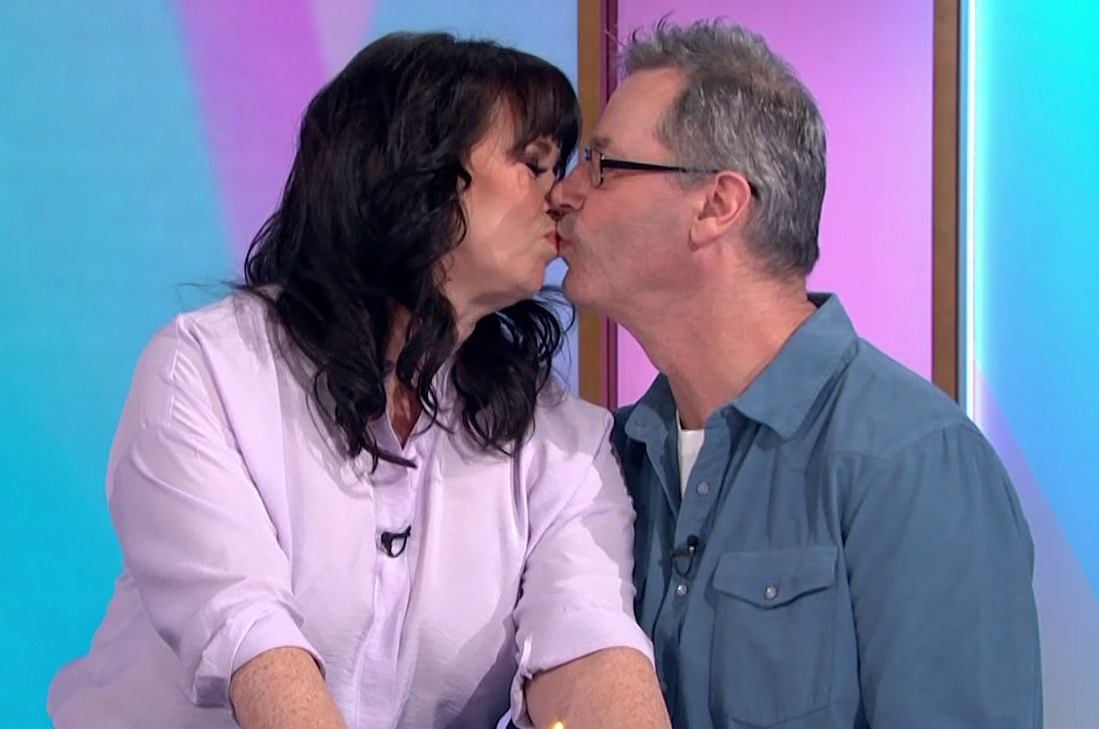 She made a big deal of the fact that Michael, who works for a supermarket in its logistics arm, isn’t interested in showbiz.

Following the appearance Coleen trended on Twitter and son Shane, who looks just like his dad Shane Richie, had something to say about it.

He tweeted: “Hi guys , yes my mums new fella was on”

The comment sparked trolls to wade, with one writing: “I thought she said she wanted to keep her relationship as private as possible? Announcing it on social media and getting him on TV isn’t private!”

However when a fan defended Coleen, calling the remark “weird”, Shane hit back: “Isn’t it”.

Coleen’s new partner Michael was grilled by her Loose Women co-stars yesterday, and revealed he is now known as Mr Hollywood at work because of dating a TV star.

Coleen squirmed, covered her face and said she was going to be sick when he was introduced at the start of Loose Women today.

But one viewer wrote, referencing their appearance in a glossy mag last week: “Colleen hates it so much she sold the story to a magazine and brought him on this programme.”

Another tweeted: “See if Coleen keeps going on about how much her new man isn’t interested in fame or her being a semi celeb.

“Why on earth is he doing an exclusive on the show after their magazine deal.”

He later appeared to be interviewed by the panel as Coleen was banished from the set, squealing: “I don’t like this.”

Speaking to Ruth Langsford Michael explained: “Yeah, I recognised her on the dating app. I didn’t think we’d match anyway or that I’d hear from her if she did swipe.

“But she swiped first. I didn’t think she’d respond but when she did we chatted for a while – a few weeks actually.”

He added she was surprised by her nerves, saying: “We seemed to be getting on and the next step was to have a telephone conversation.”

They later met at a pub he chose for their first date – saying she feared he was “too nice”.

Speaking about her showbiz life, Michael added: “That’s her job being in the media so you have to accept it and get on with it.”

Many at home were delighted for Coleen, with one writing: “Nice to see someone happy and it was mentioned about him the other week.. ps you can turn over”

Another wrote: “Hi Shane I have watched loose woman today and your mum and Micheal are a lovely couple it’s really nice to see her happy with her new boyfriend.” 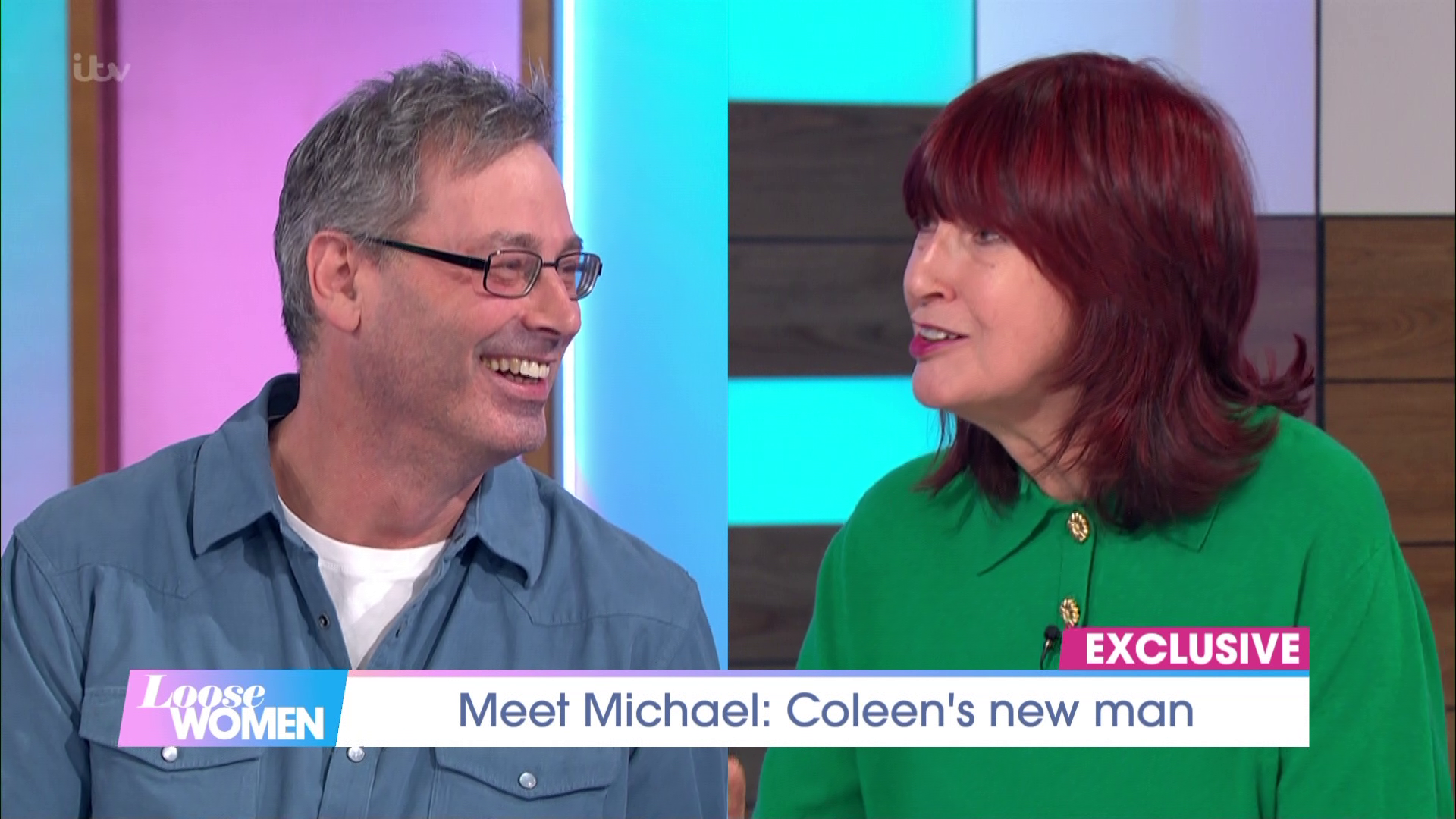 Michael was grilled by panellists including Janet Street-Porter but took it on the chinCredit: ITV