The aim is to encourage people to recycle the bottle and lid together (Picture: Sean Poulter)

Coca-Cola is to launch attached caps across its entire drinks range in an effort to boost recycling and prevent litter.

The move by Coca-Cola Great Britain, which it said is a first for a major soft drinks company, aims to make it easier for people to recycle the entire package.

The new lids will be on 1.5 litre bottles of Fanta, Coca-Cola Zero Sugar and Diet Coke in Scotland this month, and the switch is set to be completed for all plastic bottles across the range by early 2024.

As well as the benefits of recycling the bottle and cap all in one, the new design also means you’ll never have to worry about losing your lid again.

Coca-Cola Great Britain general manager Jon Woods says: ‘This is a small change that we hope will have a big impact, ensuring that when consumers recycle our bottles, no cap gets left behind.’ 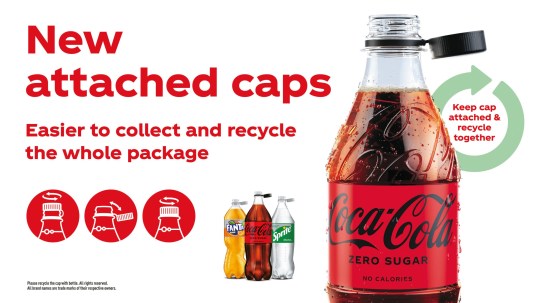 It’s the first move of its kind by a major drinks brand (Picture: PA)

Adam Herriott, from waste reduction organisation Wrap, adds: ‘This great move from Coca-Cola Great Britain supports the ongoing work with the UK Plastics Pact in trying to ensure that as much plastic packaging is captured and recycled as possible.

‘In 2020, we saw the amount of plastic packaging being recycled increase from 44% to 52%. The small changes are what adds up to make a big difference and when it comes to recycling, the higher quality of the material the better.

‘We look forward to seeing more innovations in this area.’

The move is the latest in a series of initiatives by brands and retailers under the UK Plastics Pact to reduce plastic waste and boost recycling.

However, a deposit return scheme – planned since 2018 – has been repeatedly delayed.

The Government pledged to bring in the provision in 2023 but a recent consultation indicated a scheme in England, Wales and Northern Ireland will not be up and running until late 2024 at the earliest. 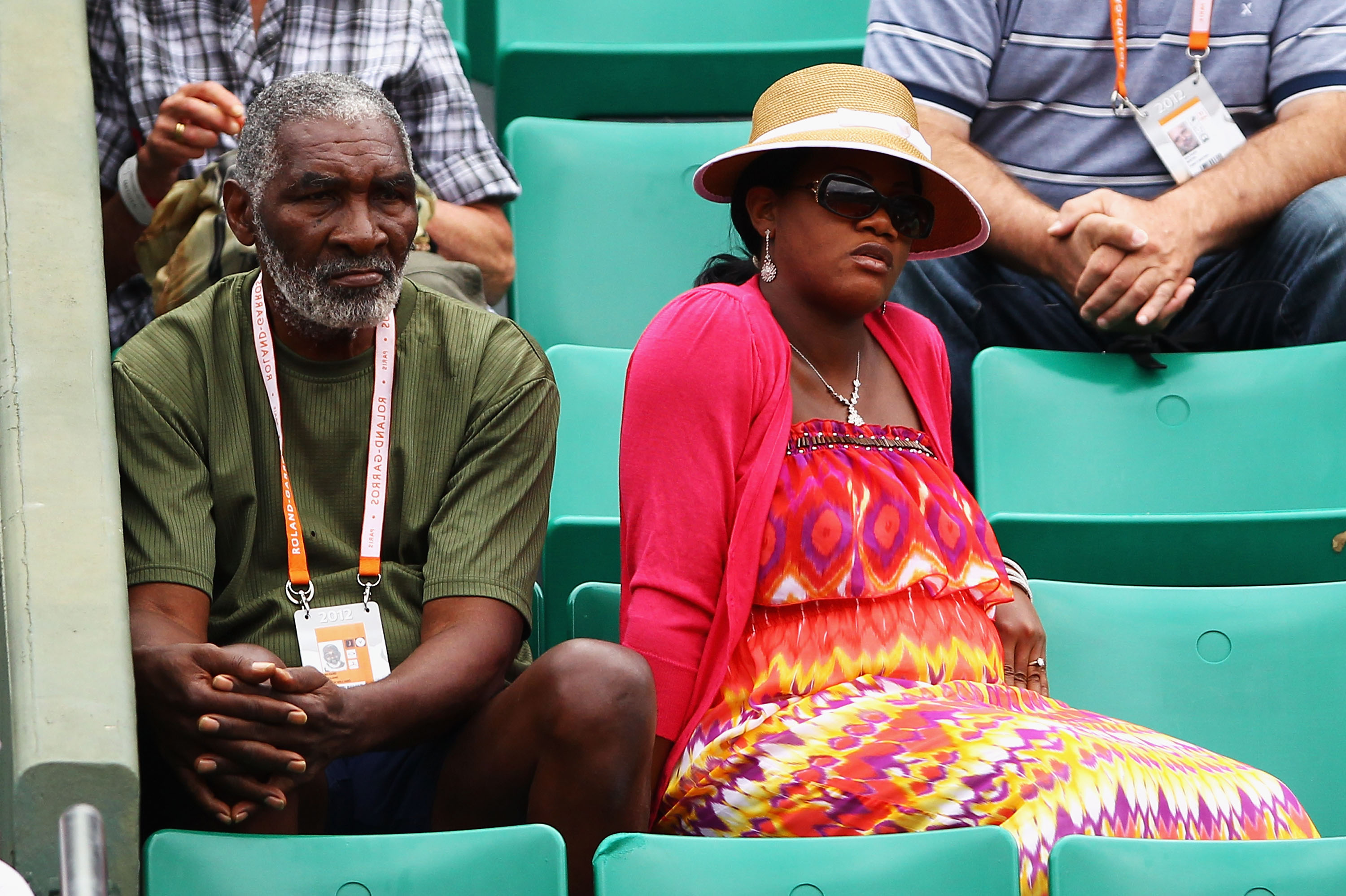 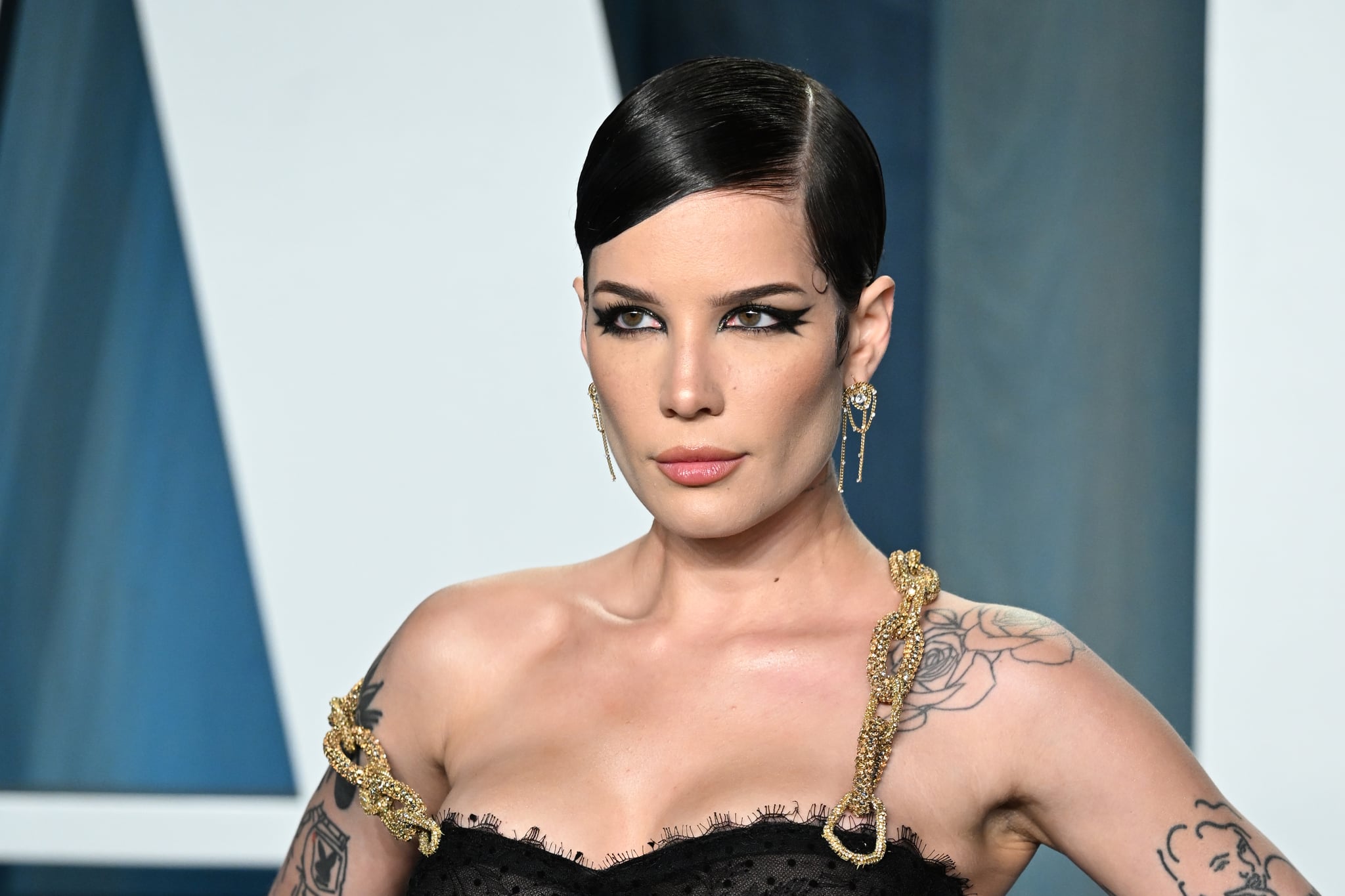 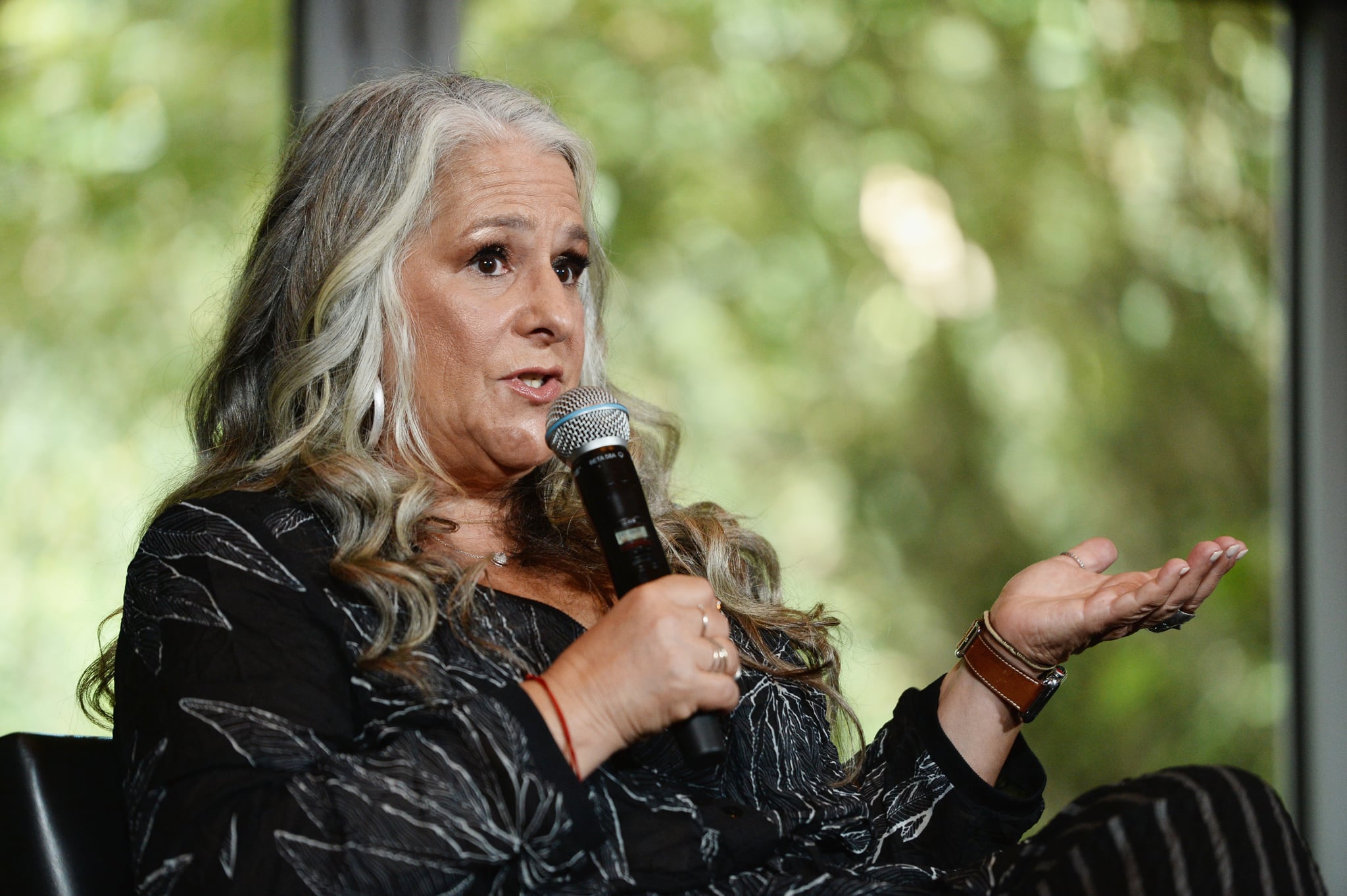 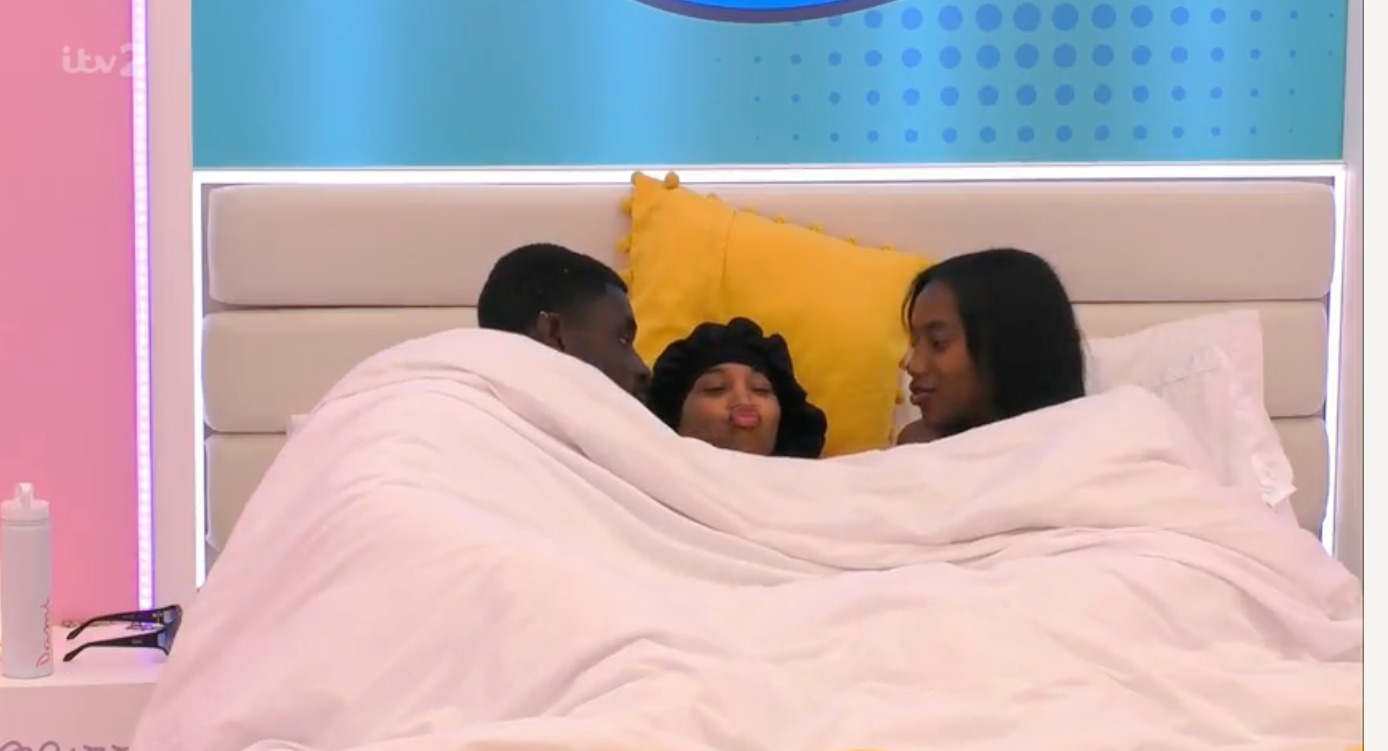 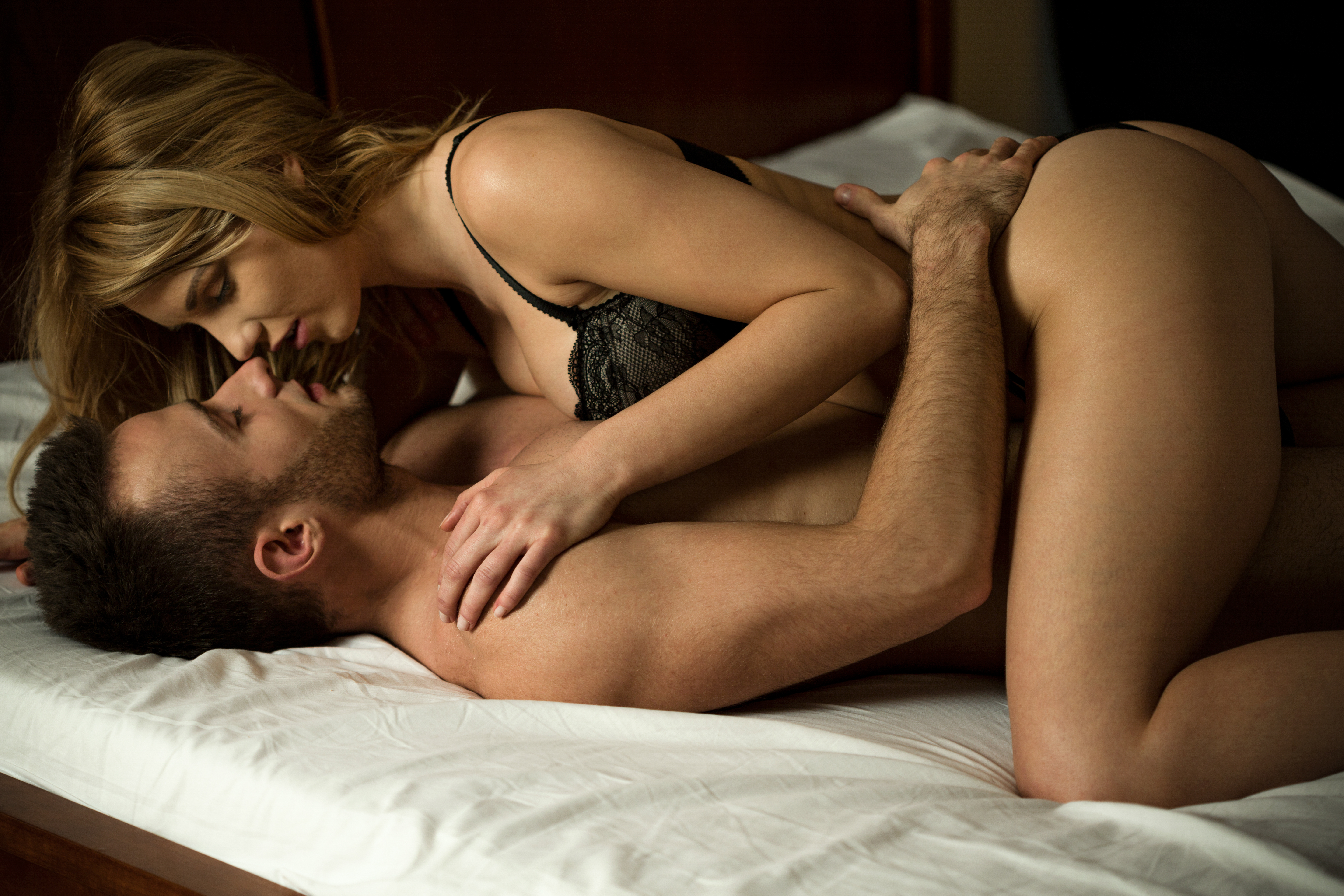 The pandemic ruined our sex lives, but a survey reveals how we’re eyeing up co-workers and turning to romp robots 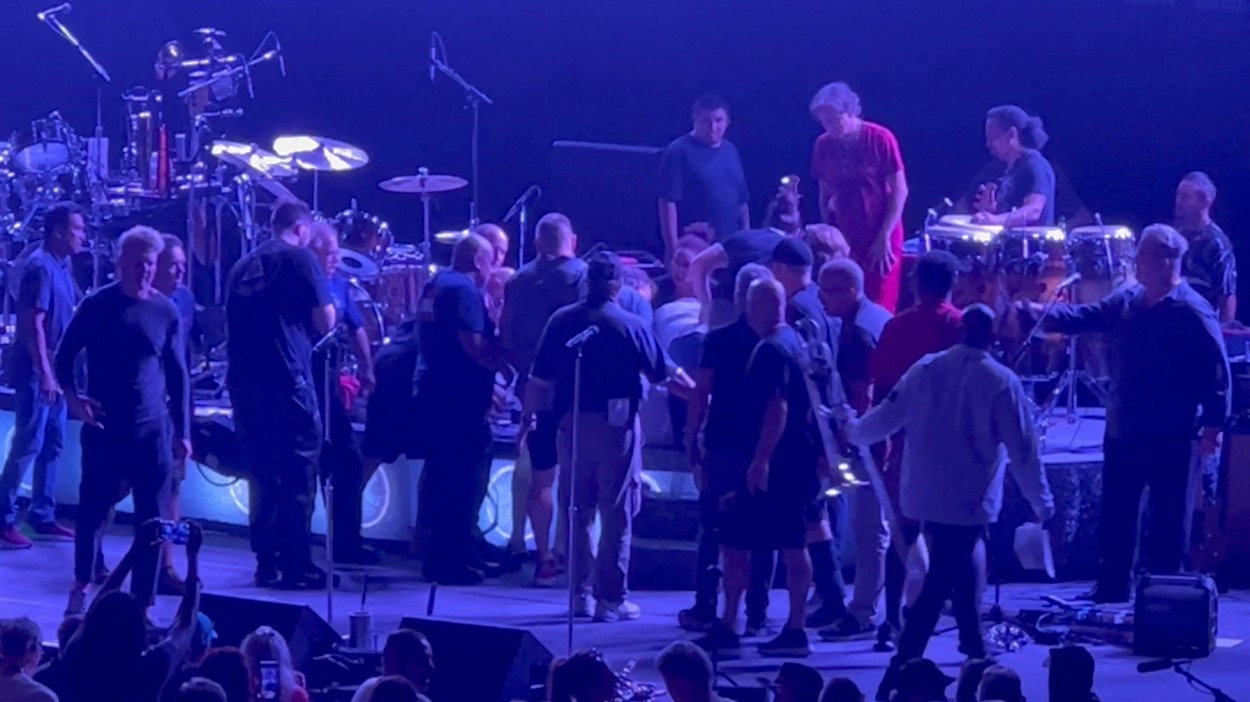 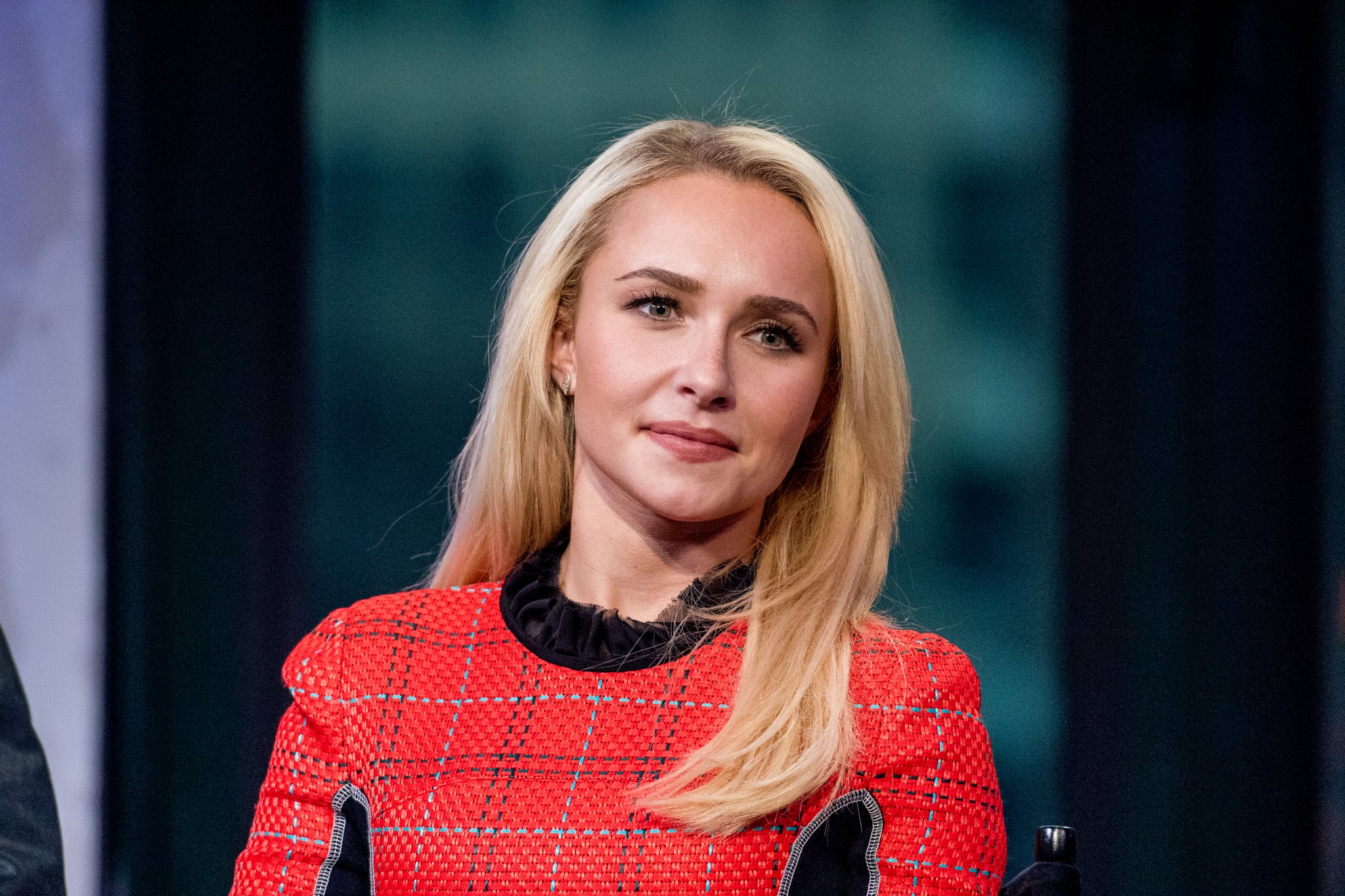 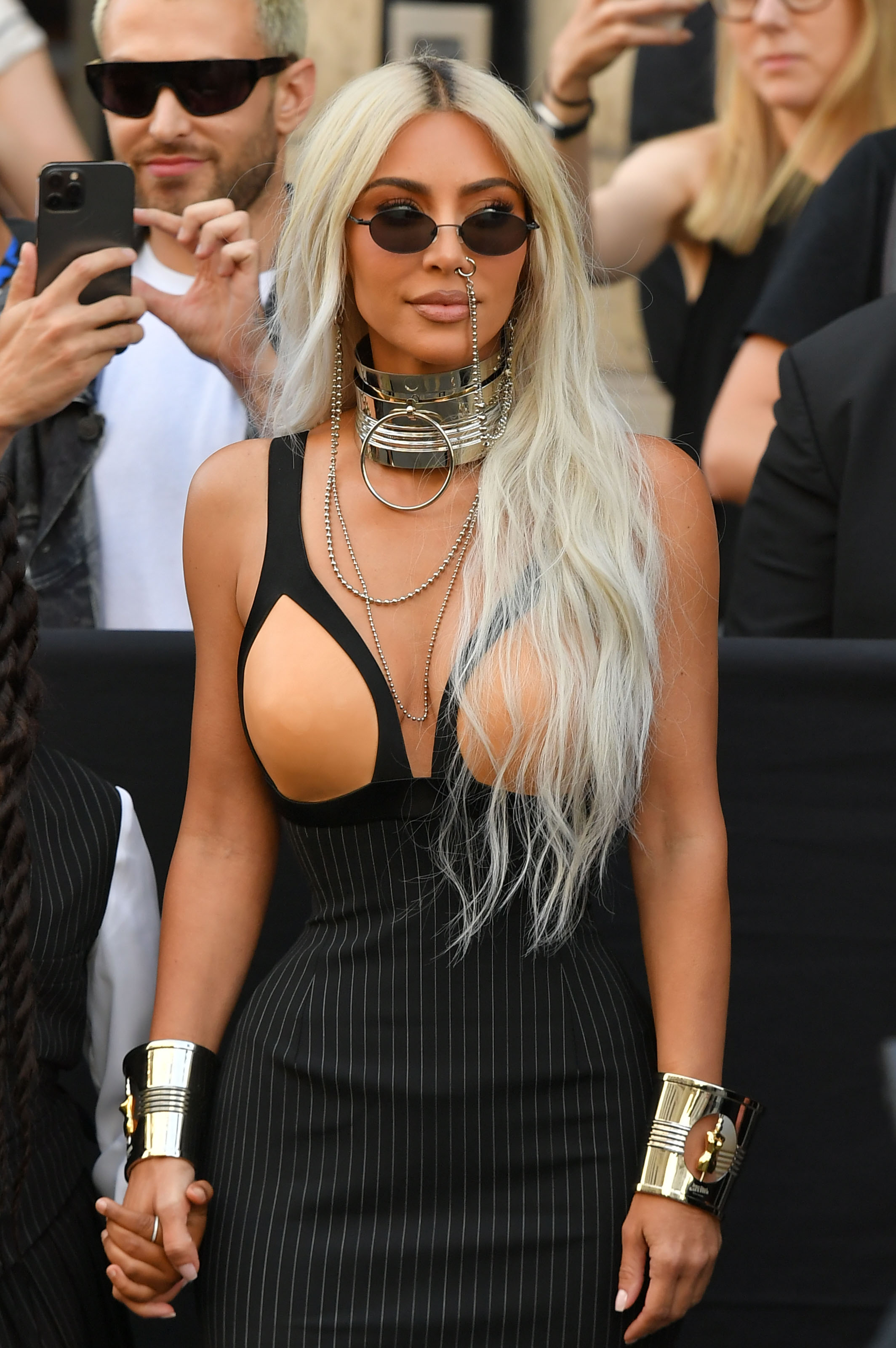