CHRISSY Teigen has poked fun at her cry face moment at the 2015 Golden Globes as the sober star admits she was a “drunk dumba**“.

As 2021’s virtual ceremony took place, Chrissy posted a throwback photo of her at the prestigious event six years ago where she was bleary and teary-eyed. 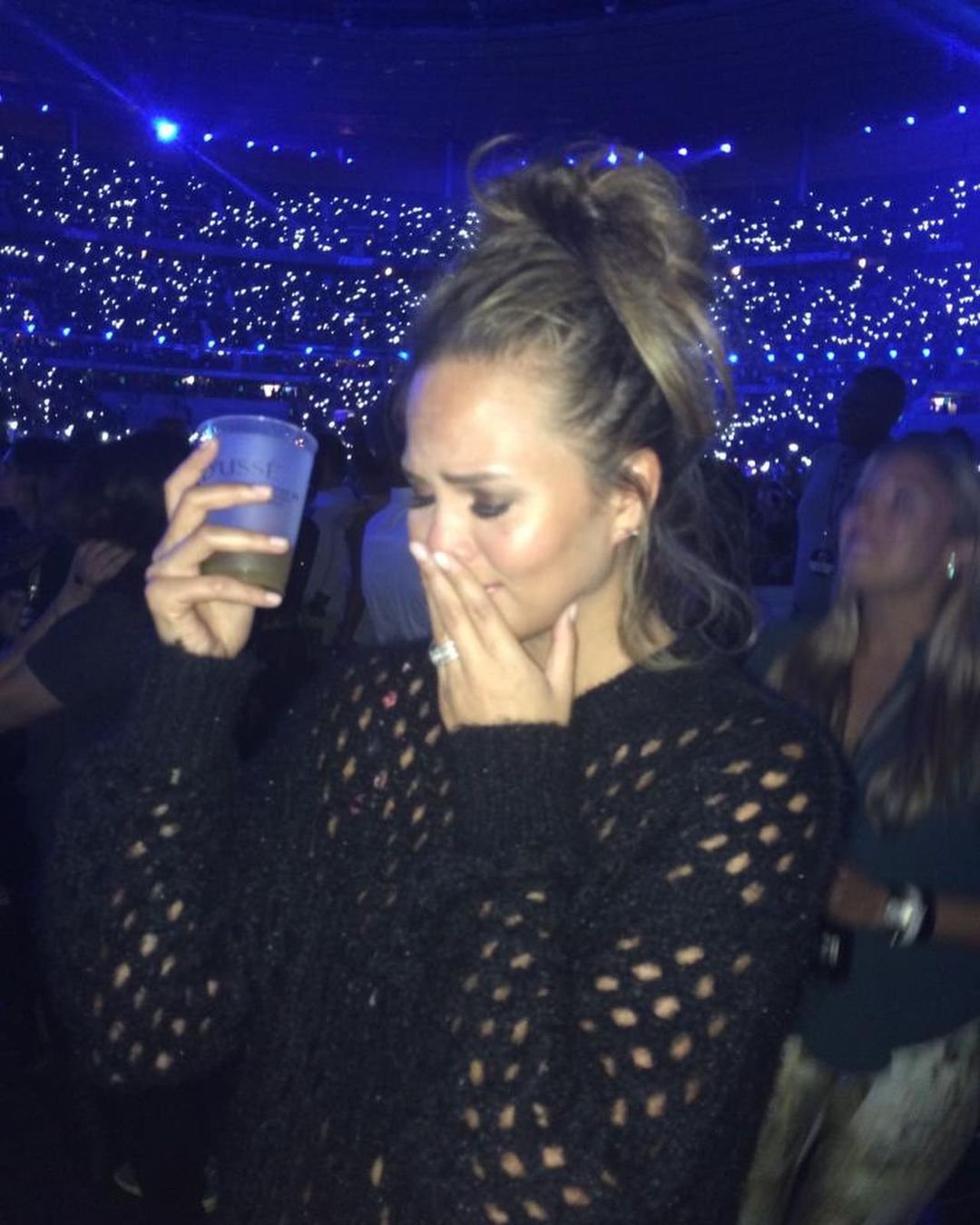 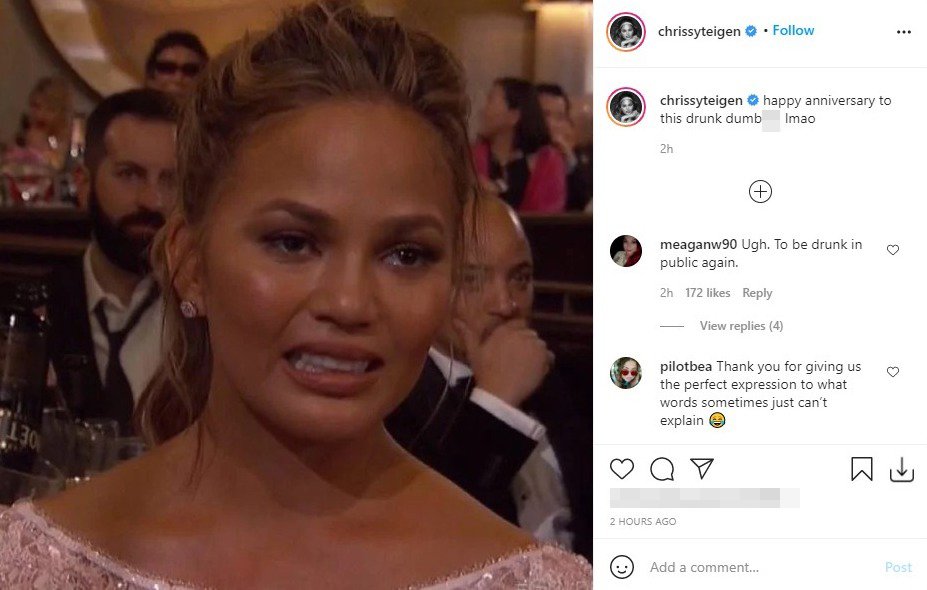 Chrissy called herself a ‘drunk dumba**’ in the throwback postCredit: Instagram/chrissyteigen

She captioned the photo with a joke about her former drinking daysCredit: Instagram/chrissyteigen

She captioned the photo on Instagram: “Happy anniversary to this drunk dumba lmao.”

The 35-year-old became sober at the start of December as a way to cope with the “grief depression hole” following her stillbirth.

The model, who is married to John Legend, said in a recent interview that the traumatic loss inspired her recent journey to sobriety.

Speaking with Ellen DeGeneres as she launched her new Cravings cookware and robe collection, Chrissy said: “Even thinking back to it now, I am still in therapy about it and I’m still coming to terms with it.” 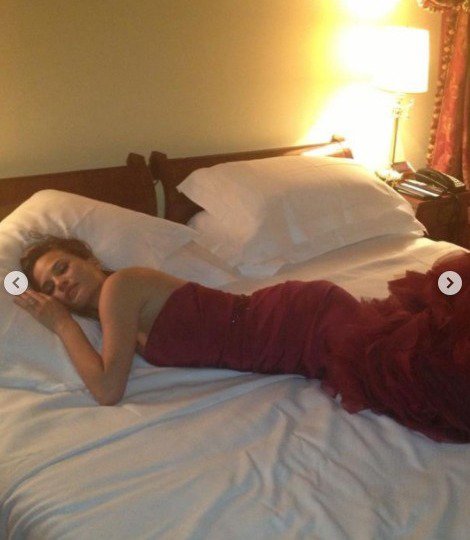 The model has spoken out about her drink issues in the pastCredit: Instagram/chrissyteigen

She added: “It was a really transformative thing for me and in a way it really saved me, because I don’t think that I would’ve discovered therapy and then sobriety and this path of feeling good about myself and feeling like a new person.”

Chrissy has spoken out about her struggles with alcohol in the past.

During an interview with Cosmopolitan in 2017, she explained that she was taking a break from alcohol at the time. 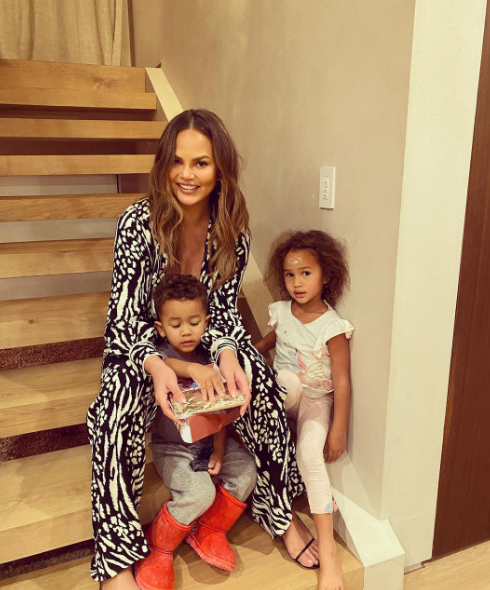 Chrissy with her two children Luna and MilesCredit: Instagram

“I was, point blank, just drinking too much,” she said.

“And then I felt bad for making kind of an ass of myself to people that I really respected. And that feeling, there’s just nothing like that. You feel horrible. It’s not a good look for me, for John, for anybody.”

In late December she posted a video of her dancing around in a swimsuit while having a family vacation in St. Barts. 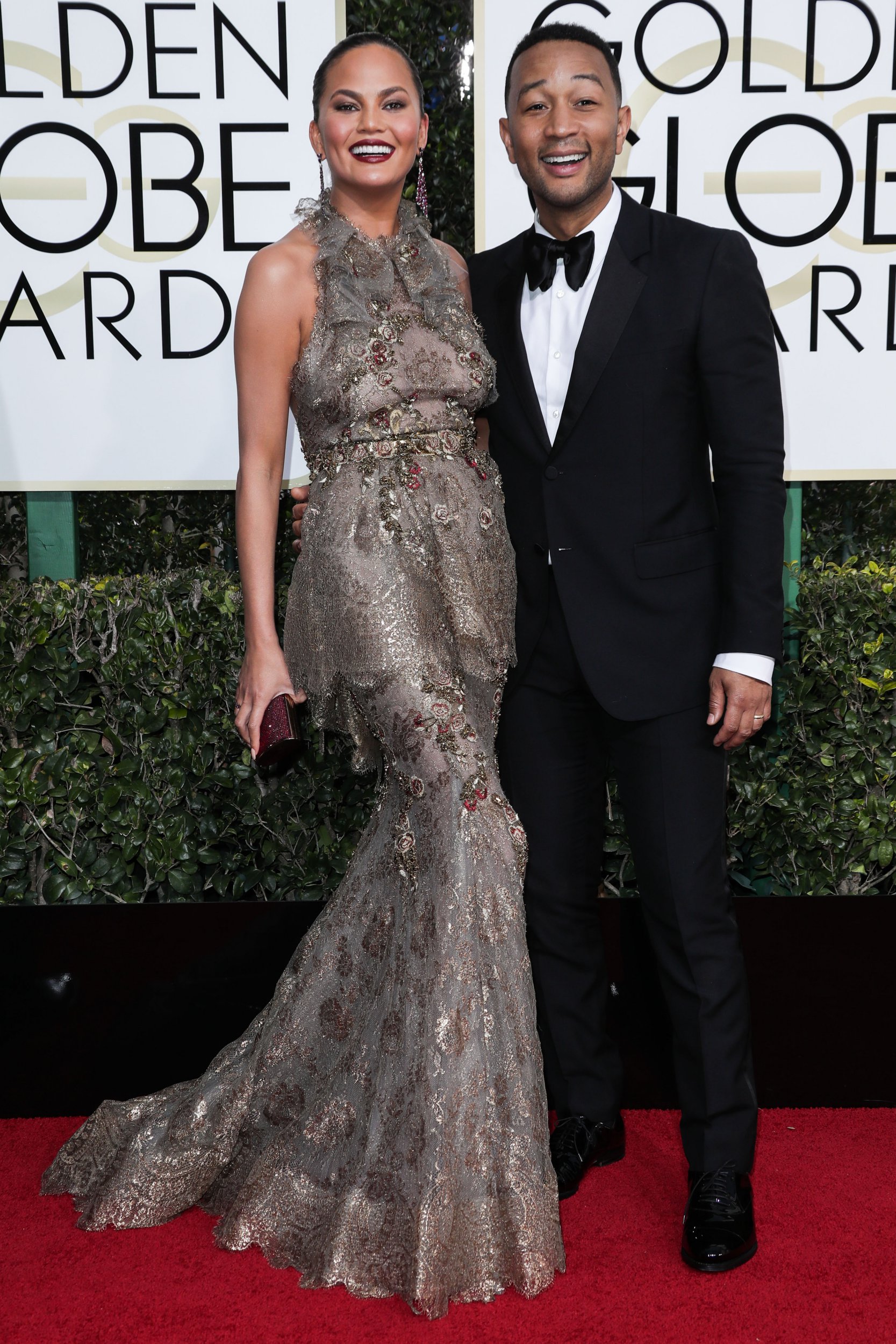 Chrissy and John were regular attendees at the Golden Globes ceremonyCredit: Splash News

Fans were delighted to see the cookbook writer looking so happy, with one of her 33.5million followers writing: “I need whatever drugs you’re on!!”

In response, Chrissy replied that she is “4 weeks sober,” also adding some heart and prayer hand emojis.

Chrissy, who has two children – Luna, four, and Miles, two – with her husband, has been open about her grief after the devastating loss of their third child, Jack, in late September.

She said she’s been struggling to cope, but is getting “help”. 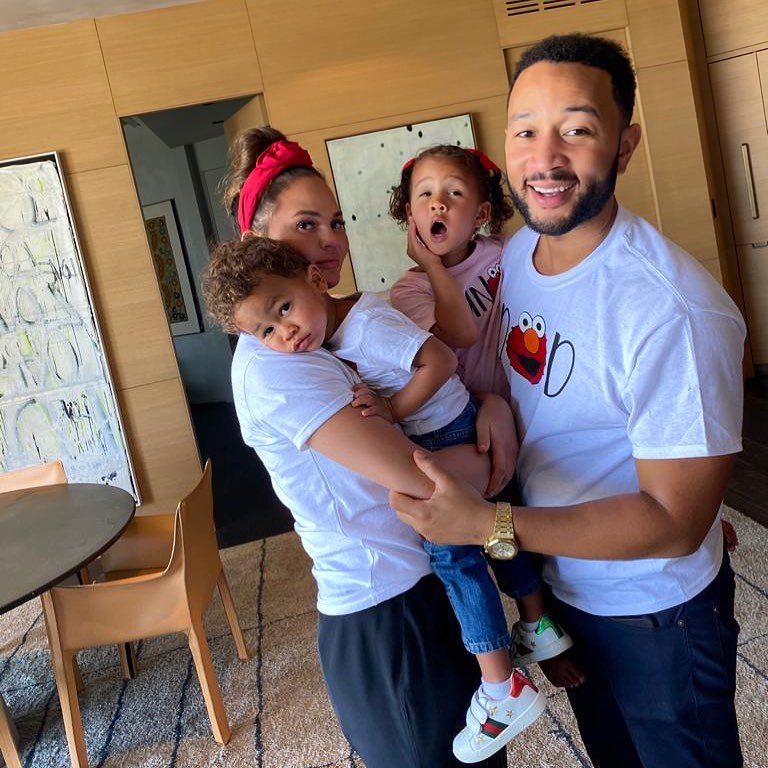 Chrissy and John with their children Luna and MilesCredit: Instagram 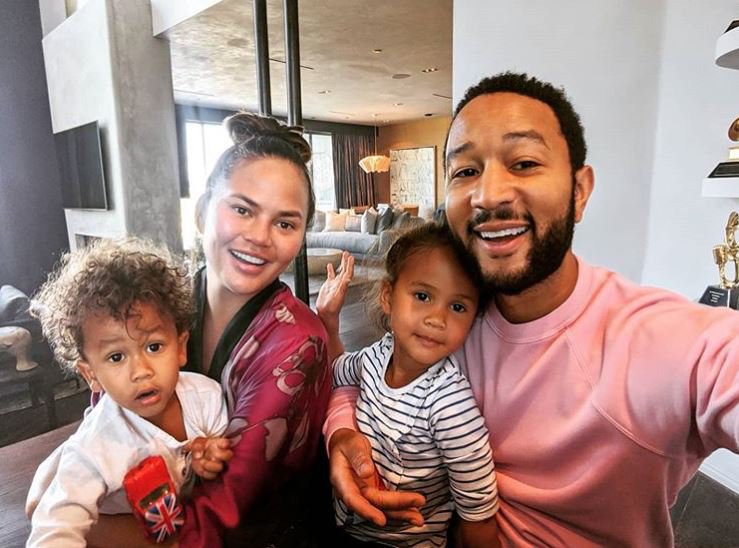 Chrissy and John with their two childrenCredit: Refer to Caption

Sharing a series of emotive black and white photos from the hospital, Chrissy wrote at the time: “We never decide on our babies’ names until the last possible moment after they’re born, just before we leave the hospital.

“But we, for some reason, had started to call this little guy in my belly Jack.

So he will always be Jack to us. Jack worked so hard to be a part of our little family, and he will be, forever.”

Chrissy has spoken before that the family tries to be very open and honest with their children about grief and death.

She wrote on social media: “Our house is very open about life, death, grief, everything really.

“We try to explain things well and answer every question imaginable in beautiful, spiritual but literal way.”