BRITAIN’S top scientists DID make mistakes during the coronavirus pandemic – and the virus is here to stay, a top SAGE scientist warned today.

Sir Jeremy Farrar, the director of the Wellcome Trust said today that the science has been at the forefront of decisions, but admitted he and others had made errors about the virus. 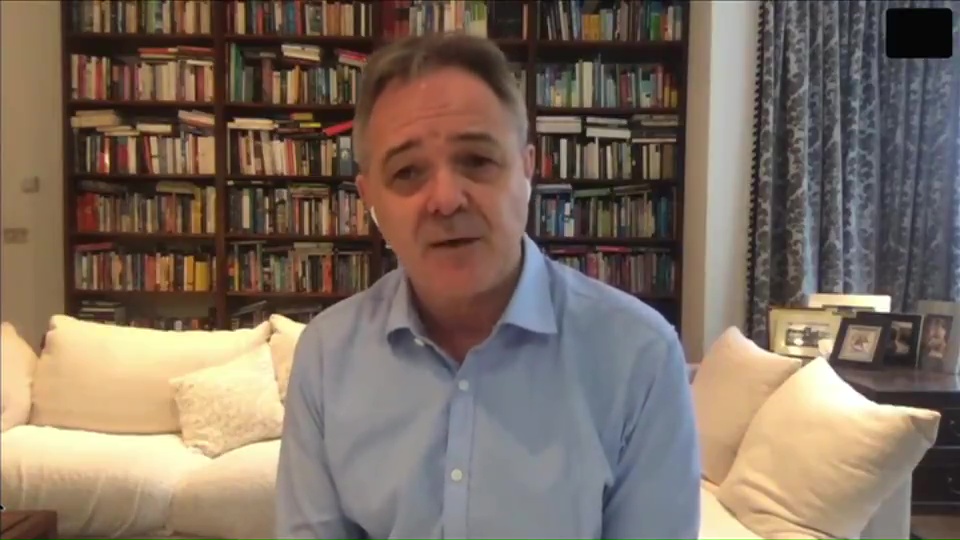 Sir Jeremy Farrar said scientists had made mistakes about the pandemic 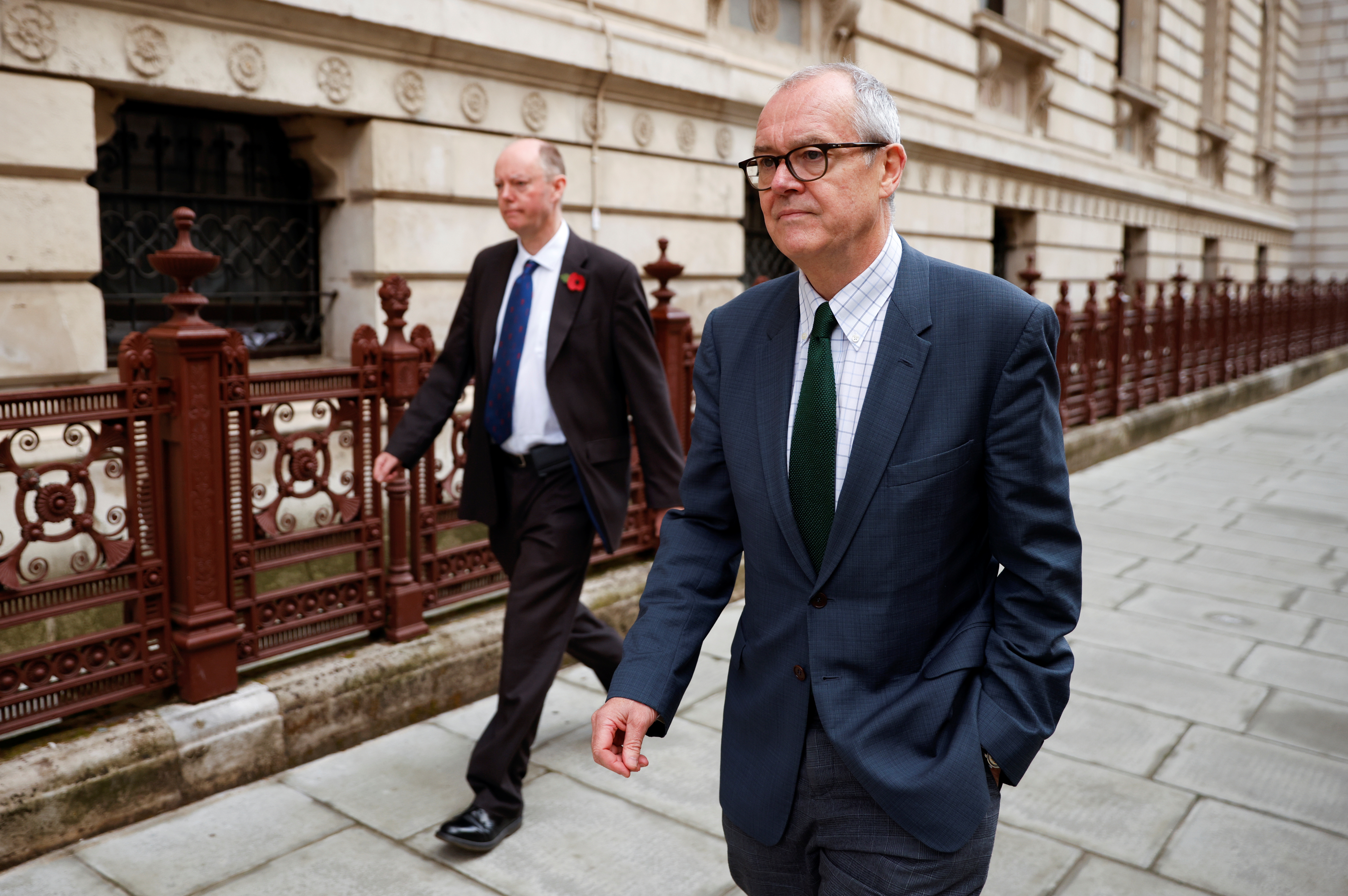 Chris Whitty and Patrick Vallance have come under fire for some of their predictionsCredit: Reuters

The UK’s top scientists came under fire last month for a doomsday prediction of 50,000 cases a day by mid October, with thousands of deaths in the coming weeks.

But the graphs were quietly removed from the Government website – after it was pointed out they were already out of date.

Both men have defended the use of several different types of models to try and predict where the virus was going.

And later Professor Whitty admitted the Tiered lockdown was working before the nation was shut down.

But critics said the exaggerated data was an attempt to force Britain into a lockdown which wasn’t needed.

Even former PM Theresa May attacked the Government, saying it undermined trust in what they were trying to achieve.

The statistics authority later rebuffed the use of graphs in Government briefings, saying they needed to be clear to the public.

However, Sir Jeremy paid tribute to the two men today, saying their work had been “extraordinary”.

He told a Royal Society of Medicine webinar: “Having watched at very close quarters the role Chris Whitty and Patrick Vallance have played has been nothing short of extraordinary.

“I have enormous respect for the role they’ve played, and I would publicly like to thank them.

“I don’t think there has been a year in past probably 100 years when science has been so front and central to the national debate. That has been very exposing and scientists have made mistakes.”

Today Sir Jeremy said that although he was “very optimistic” about a vaccine, he still believes the current coronavirus “is now part of humanity, it is an endemic infection now, and I don’t think it’s going to go away”.

He added: “But I’m damned glad that we will have drugs and vaccines and diagnostics to help us through that, as with every other infection.”

Earlier this week Pfizer revealed its drug was 90 per cent effective at preventing coronavirus infections – in a huge boost for the nation in the midst of a destructive second wave.

Safety data is expected to be released in the coming days, which if proven to deliver, will see a rubber stamp of the drug to be rolled out in weeks.

Downing Street hailed the results as “promising” and said the UK will have 10 million doses ready by the end of the year, if approved by regulators.

Oxford’s Astrazeneca jab is also on the verge of being able to report the findings from their initial studies, possibly leading to millions more doses of a vaccine being available to the public.

The news came as the UK recorded a record high of new coronavirus infections today – 33,470.

Non-essential shops are shut and people have been told to stay at home if they can to try and and reduce the spread of the virus.