JENNY ELLIS, a lawyer who represented former President Donald Trump during the 2020 election, was mocked for thanking Space Force for protecting the US from debris.

Ellis was referring to the Chinese rocket that was falling back to earth saying on Twitter on Sunday “Aren’t you glad Trump gave us a Space Force?” 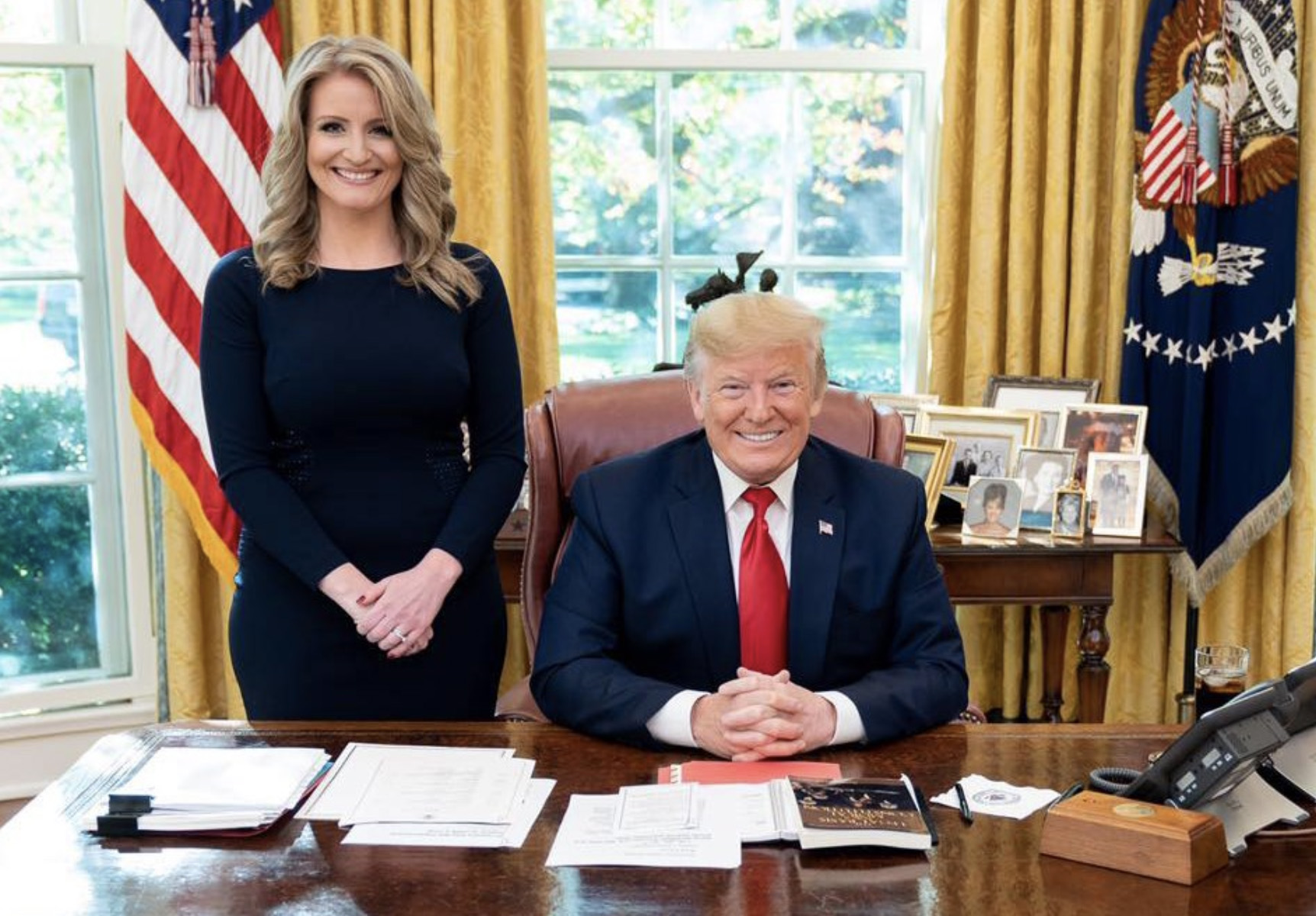 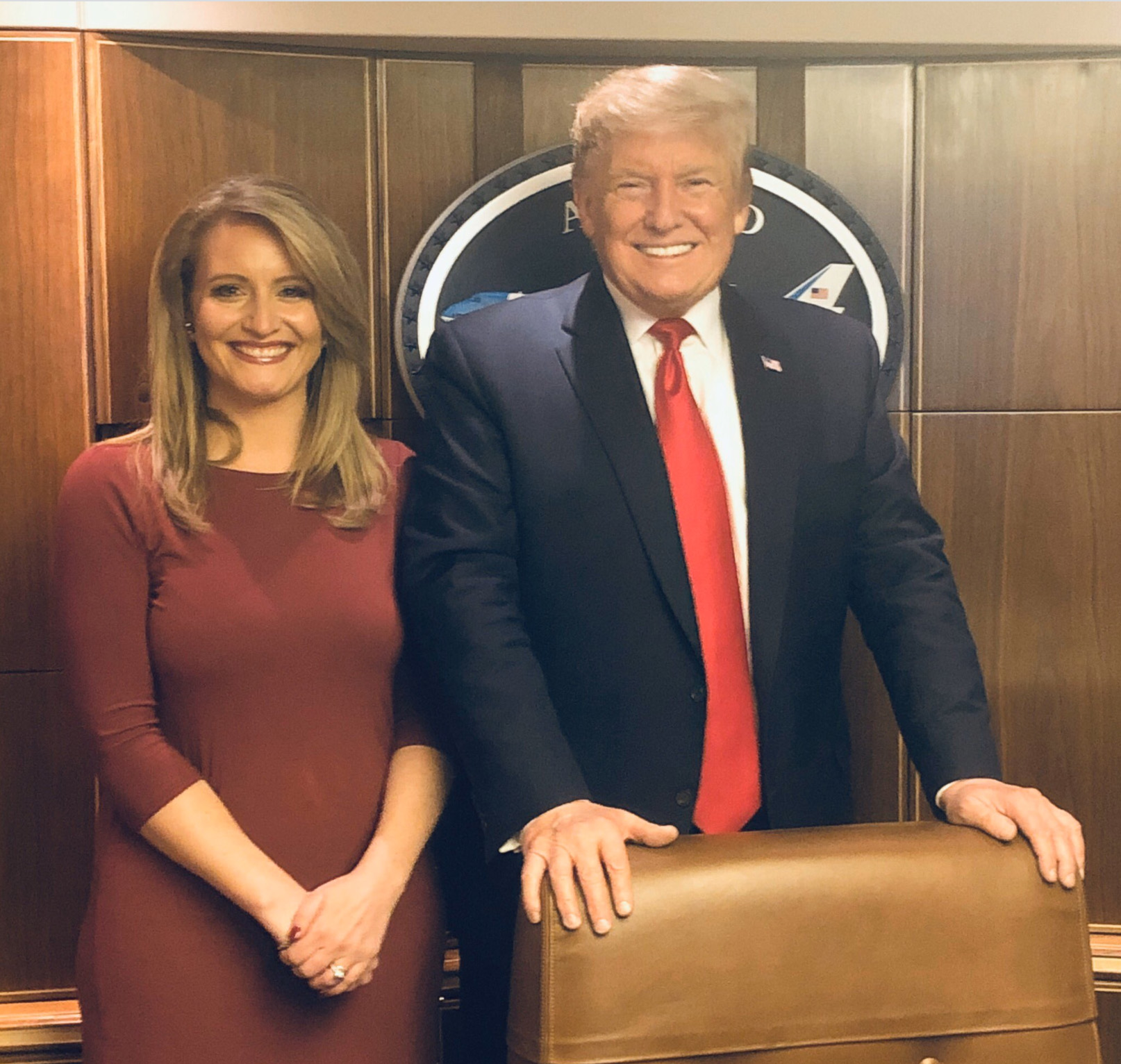 “We already had US Space Command as part of the US Air Force” one user said on Twitter.Credit: Twitter

Commentators fired back in a Twitter thread saying that Air Force’s Space Command had existed years before Trump ordered the development of Space Force as a new affiliate of the US military.

“We already had US Space Command as part of the US Air Force. Jenna probably doesn’t know that,” one user said on Twitter.

“They were instrumental in not being able to accurately predict when or where it was going to touch down!” another comment on Twitter read.

Unverified video allegedly shows the Chinese rocket plunging back to Earth before crashing into the Indian Ocean near the Maldives.

The 18-second clip being widely shared on social media appears to show a trail of smoke going across the sky allegedly from the crashing Long March 5B.

Scientists originally feared the rocket could hit land, or possibly even an inhabitedCredit: Twitter/Jenna Ellis 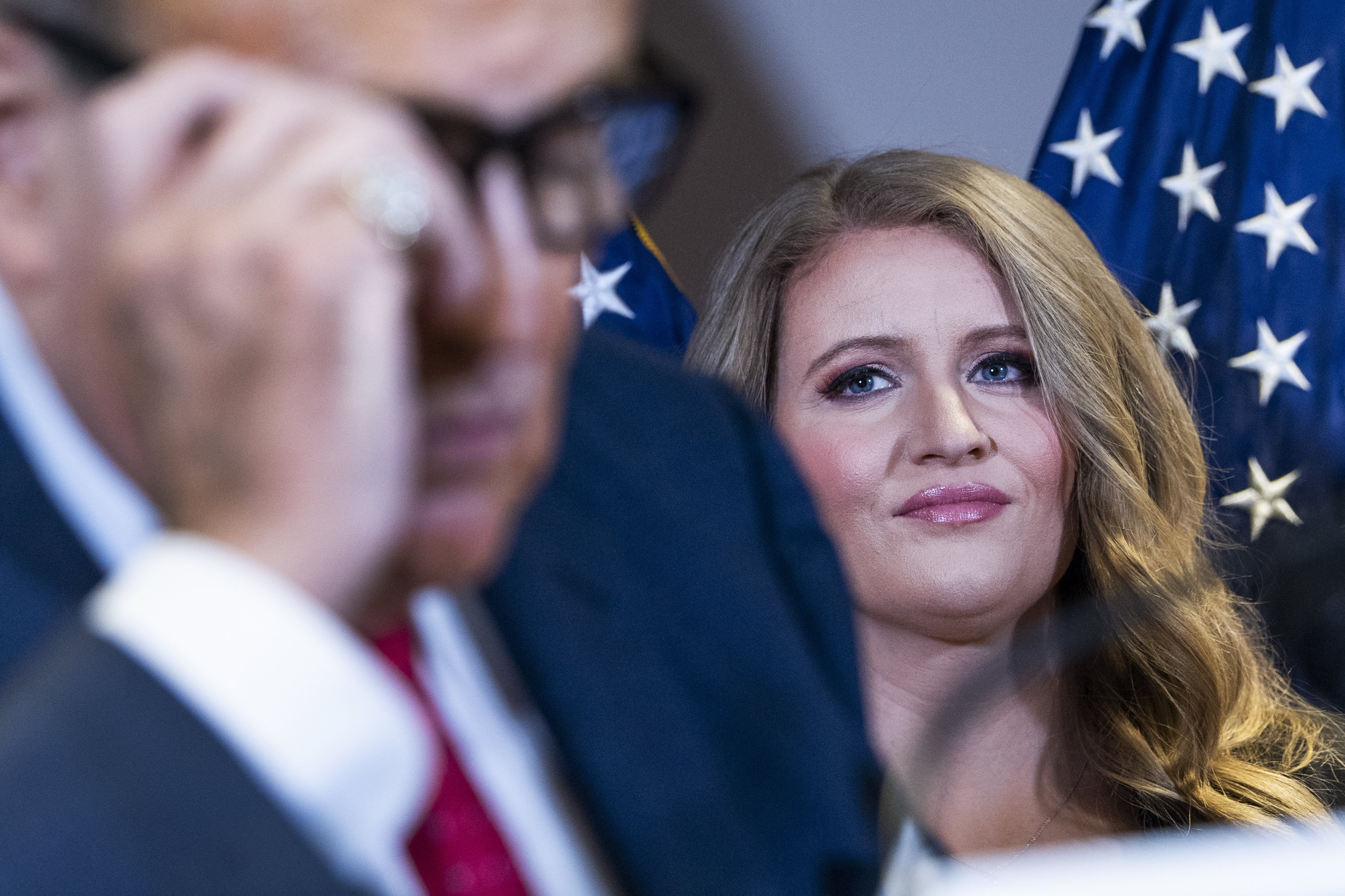 Commentators fired back in a Twitter thread mocking EllisCredit: Getty

China’s out-of-control rocket booster captured the world’s attention as people turned their eyes to the skies to cry catch a glimpse of its plunge.

Scientists originally feared it could hit land, or possibly even an inhabited area, but thankfully the 21-ton wreckage seems to have crashed harmlessly into the ocean.

Videos are being uploaded allegedly showing the rocket fall – but most of them remain unverified.

And one of the most striking clips shows a curve of smoke hurtling from the sky, but it remains unclear if it shows the Long March 5B.

The footage includes English speakers in the background with American accents – and whoever is filming the video appears to be in an aircraft.

These facts do not appear to match up with reports the rocket fell near the Maldives, and the fact aircraft were warned to stay away from the plunging space junk.

Upon closer inspection – the “rocket” in the video also appears to have blinking lights like an airplane.