CHILLING details have emerged in the death of 6-year-old Eli Hart who was found dead in the trunk of his mother’s car.

The boy’s mom, Julissa Thaler, was reportedly driving around with her dead son in the trunk, where Minnesota authorities ultimately discovered the boy after they pulled his her over for suspicious behavior.

Six-year-old Eli Hart was found dead in the trunk of his mother’s car on FridayCredit: Twitter / WCCO 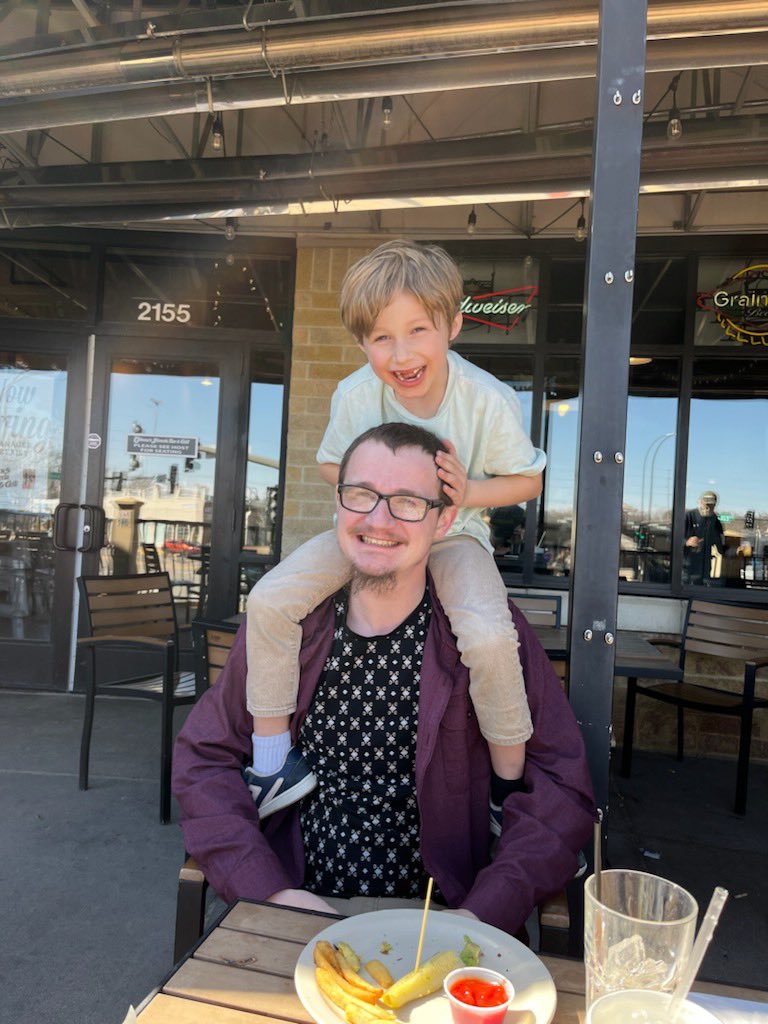 His mother, who has been arrested in connection with the death, had just regained full custody of the child despite protests from his father’s familyCredit: Twitter / WCCO

Just days after the kindergartner was found dead, police were able to identify him and arrest Thaler.

She had reportedly just regained full custody of her son after a tumultuous year that saw Eli taken out of her custody for almost a year, according to the Minnesota Star Tribune newspaper.

For much of last year, Eli was living in foster care as a result of issues with his mother’s ability to take care of him, the media outlet reported.

While in foster care, Eli was able to develop a relationship with his father Tory Hart, according to a GoFundMe post written by the woman who fostered him.

“Their bond was powerful from the start. Eli fell in love with his father and loved spending time with him,” the foster care mother, Nikita Kronberg, wrote on the fundraising website.

After the boy returned to his mother’s home for a trial period, Tory had hoped to prevent her from getting full custody.

According to the Hart family, they observed “many red flags” during that time indicating Eli would not safe in Thaler’s care.

“Numerous parties made many statements to CPS, fearing that mom would harm Eli if full custody were returned.”

Reporting from the Star Tribune confirmed the reports that Tory and his family had expressed concern about the situation.

Despite the protests, Eli’s mom regained full custody on May 10 and less than two weeks later Eli was dead.