NO PLAYER in a European World Cup qualifier since Xavi has created more chances than Mason Mount did in England’s win over San Marino.

Gareth Southgate handed the Chelsea star the central playmaking role in the 5-0 win on Thursday. 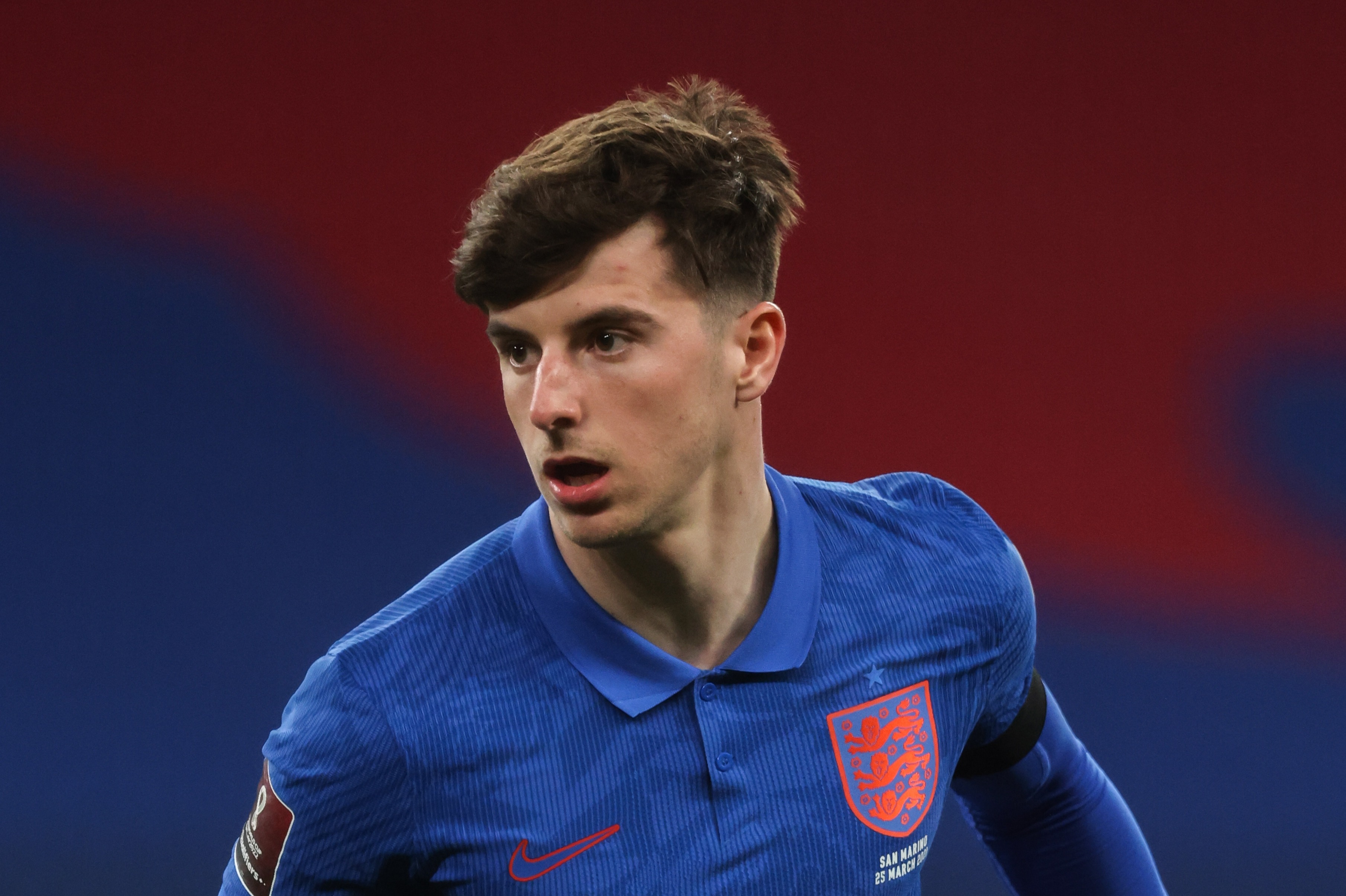 Not since Barcelona legend Xavi’s nine-chance performance against Bosnia and Herzegovina for Spain back in 2008 had a single player created more in a match at this level.

What’s more, 22-year-old Mount came within touching distance of the record before being taken off at half-time.

As defined by Opta, all four of his crosses met their men and were statistically deemed ‘good’ balls in.

The midfielder also provided one assist at Wembley, winning the ball deep in San Marino territory and playing in Raheem Sterling for his goal.

While fans may have been hoping for more than the five-goal rout, the statistics do underline England‘s very attacking display.

A whopping 32 shots were fired off, 24 of which came inside the San Marino box to force ten saves from impressive goalkeeper Elia Benedettini.

Jesse Lingard was unable to hit the back of the net from his ten efforts with Sterling notching once from seven.

Three Lions boss Southgate praised Mount for his first-half display ahead of Sunday’s trip to Albania.

He said: “Mason Mount in the first half was excellent and set the tone.

“It was good to see Jesse Lingard looking like he’s enjoying his football again. There were a lot of good things.

“There were lots of good individual performances. The midfield players moved the ball around really well.”

ITV pundit Roy Keane was also effusive in his praise, and said of Mount: “He’s an outstanding player, he’s proven it week-in, week-out.

“There were question marks, people were quick to criticise him, but I can’t talk highly enough of him.

“I think he seems a really good pro, he affects the game, he’s got a goal in him, he seems an honest pro, the most important thing for any manager is to have options.

“Gareth is a lucky manager, he’s got great options.”