CHELSEA have been handed a boost in their bid to sign Jose Gimenez this summer.

The Blues are on alert for the defender with Atletico Madrid planning a summer clearout. 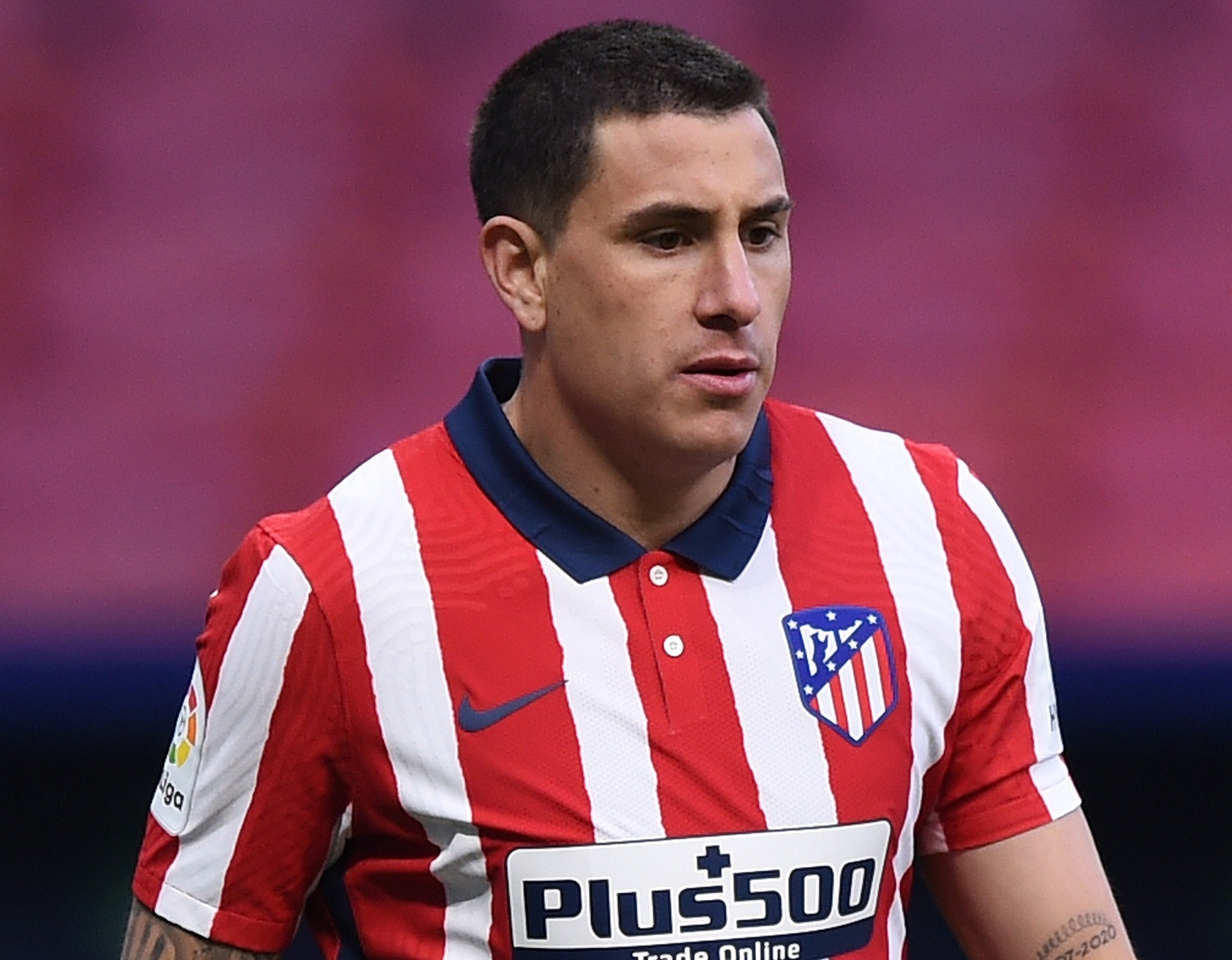 Jose Gimenez is on Chelsea’s shortlist for a new defenderCredit: Getty

According to Cadena Ser, the LaLiga leaders could sell up to SEVEN players this summer.

Chelsea are in the market for a defender and it was reported earlier this month that Gimenez is on their shortlist.

The 60-cap international enjoyed his breakthrough season under Diego Simeone in 2014-15 after arriving from Danubio in his homeland in 2013.

Gimenez has been a mainstay in the Atleti side this season when available – but a series of injuries and a positive coronavirus test have limited him to 22 appearances.

Bayern Munich man Niklas Sule and Ibrahima Konate of RB Leipzig are both high on the Stamford Bridge wishlist.

David Alaba is another man who would’ve fit the bill but he is set to join Real Madrid.

Tuchel already has Antonio Rudiger, Cesar Azpilicueta, Thiago Silva, Andreas Christensen and Kurt Zouma at his disposal to play in his back three.

Plus Fikayo Tomori, Ethan Ampadu, Malang Sarr and highly-rated Marc Guehi remain out on loan for the campaign and could force their way into contention by impressing in pre-season.

Zouma could be one that is allowed to leave on a permanent deal while AC Milan have an option to sign Tomori for £24.2million.

Silva turns 37 in September but has proven to be an astute addition to the squad with his defensive ability and leadership qualities – a 12-month extension to his original one-year deal looks set to be triggered.

Azpilicueta, Rudiger and Christensen each have 15 months left on their current contracts meaning they can discuss free transfers from January.