CHELSEA suffered shootout heartbreak at the hands of Liverpool for the second time this season.

Jurgen Klopp’s side are still on for a remarkable quadruple after both Cesar Azpilicueta and Mason Mount failed from the spot at Wembley, handing the Reds a first FA Cup under the German. 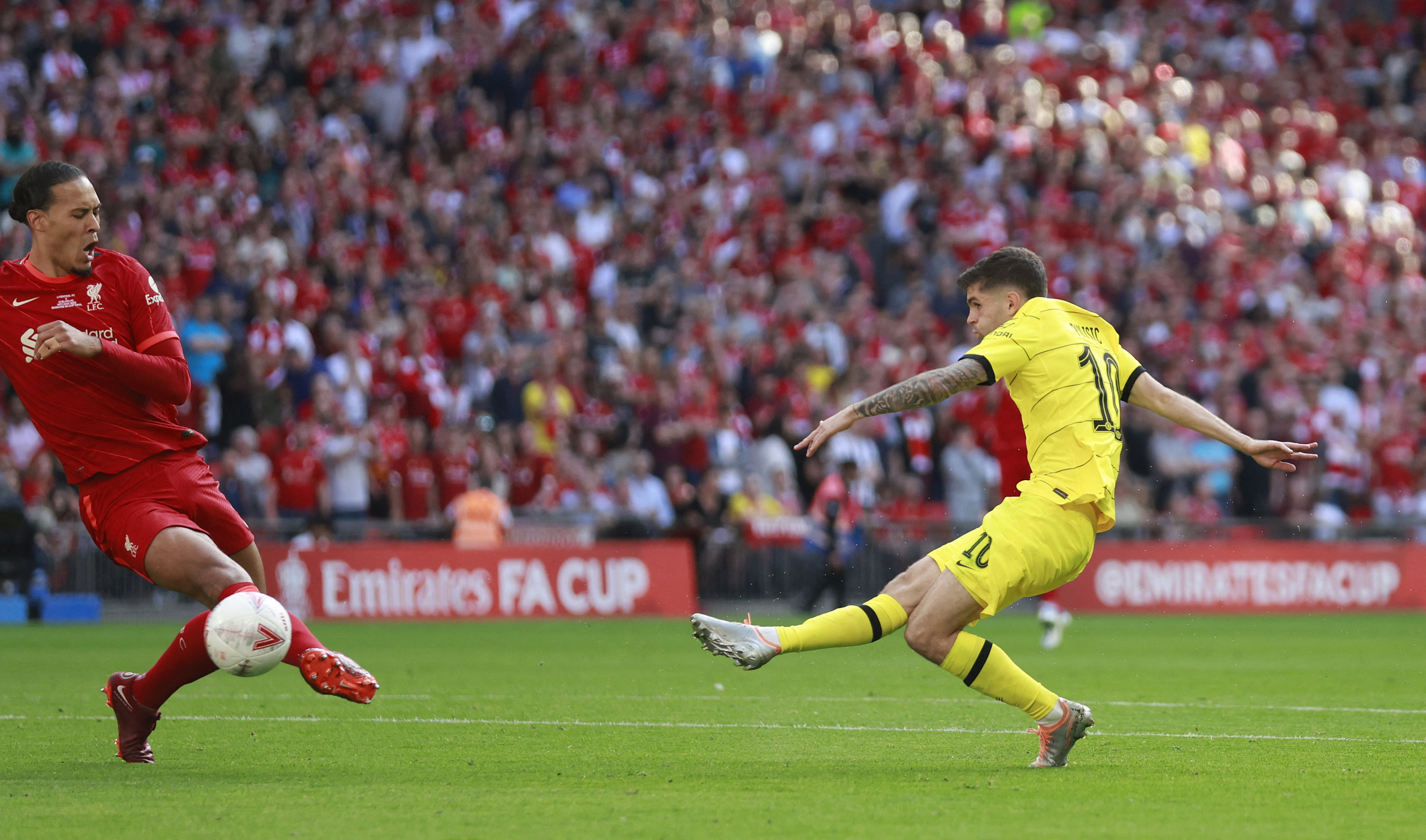 For Chelsea, they must feel like an FA Cup curse has gripped west London after a third consecutive defeat in the final.

The desperate frustration for Thomas Tuchel, the Chelsea manager, will be that it could have been ended well before then.

Chelsea had to ride their luck at times – recovering after a terrible start in which Luis Diaz could have scored twice.

But they had plenty of chances themselves and were too wasteful when it really mattered. 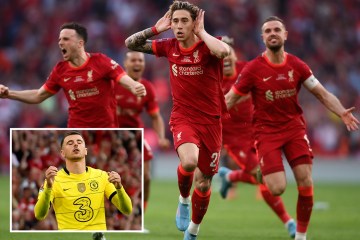 American Christian Pulisic sent good chances agonisingly wide in either half while he should have played a better ball for Marcos Alonso in the first half.

Alonso was racing through but the pass forced him into a heavy touch, allowing Alisson to save.

Pulisic was Chelsea’s most dangerous player – but fell short when it mattered most.

Tuchel must shoulder some blame too. With Liverpool leaving acres of space thanks to their high line, Pulisic had showed that pace could hurt them.

Despite that, Tuchel decided to keep a confident Timo Werner on the bench throughout, instead turning to Hakim Ziyech and Ruben Loftus-Cheek to bolster the forward line.

It is desperately cruel to lose on penalties again, especially with one Chelsea legend, Azpilicueta, and another in the making, Mount, being the ones to let the Blues down.

Tuchel’s true task at Chelsea is to ensure they mix it with Liverpool and Manchester City at the top of the table next season.

After four draws from four games against Liverpool this season Chelsea will feel close to doing that.

To make that next step, they need a killer touch at the crucial times. 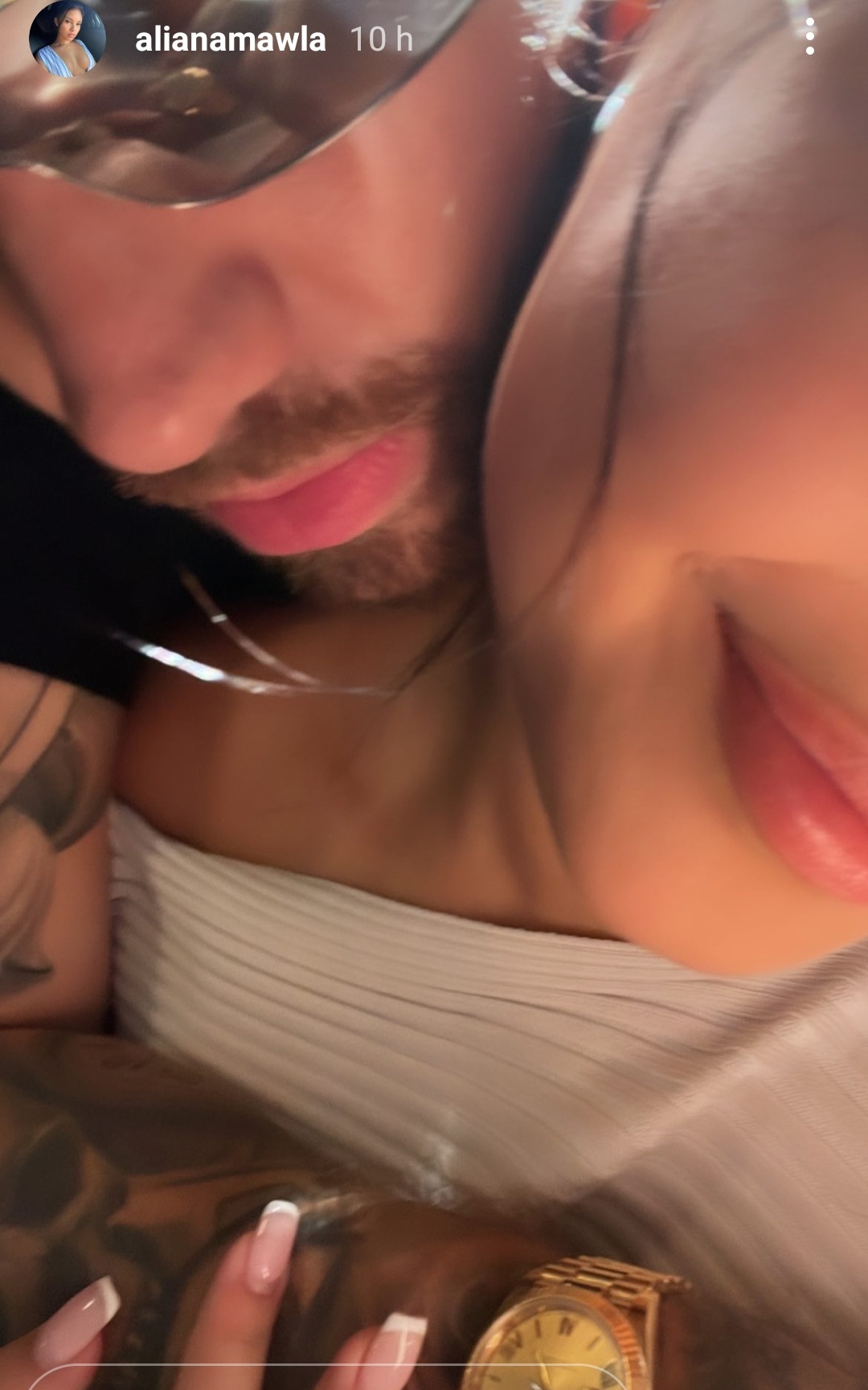 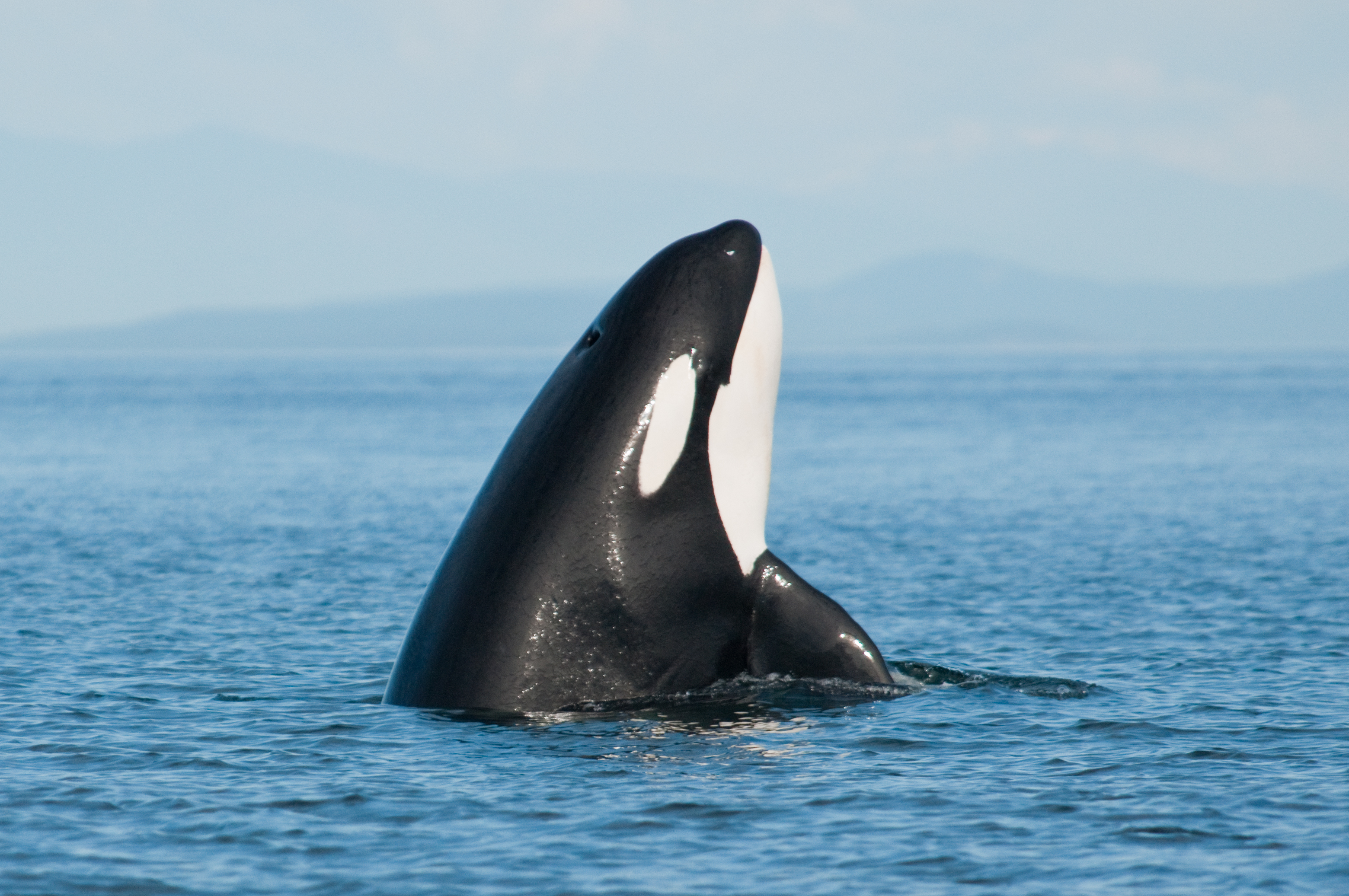 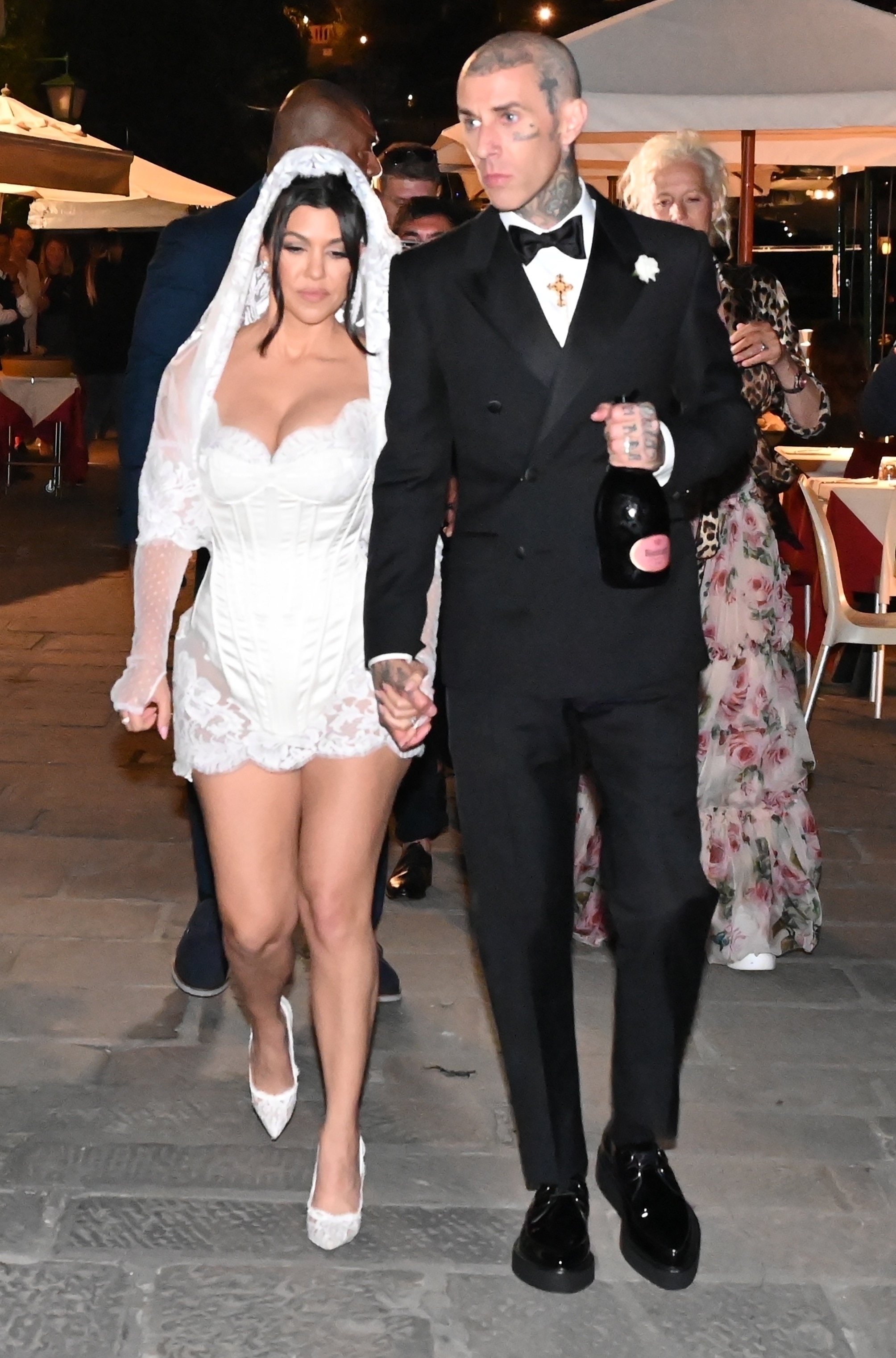