CHELSEA boss Frank Lampard has said he’s mystified by Jurgen Klopp’s claim his squad is the strongest in the Premier League.

The Liverpool manager said the Blues were favourites for the title because of the “unbelievable” depth of their squad. 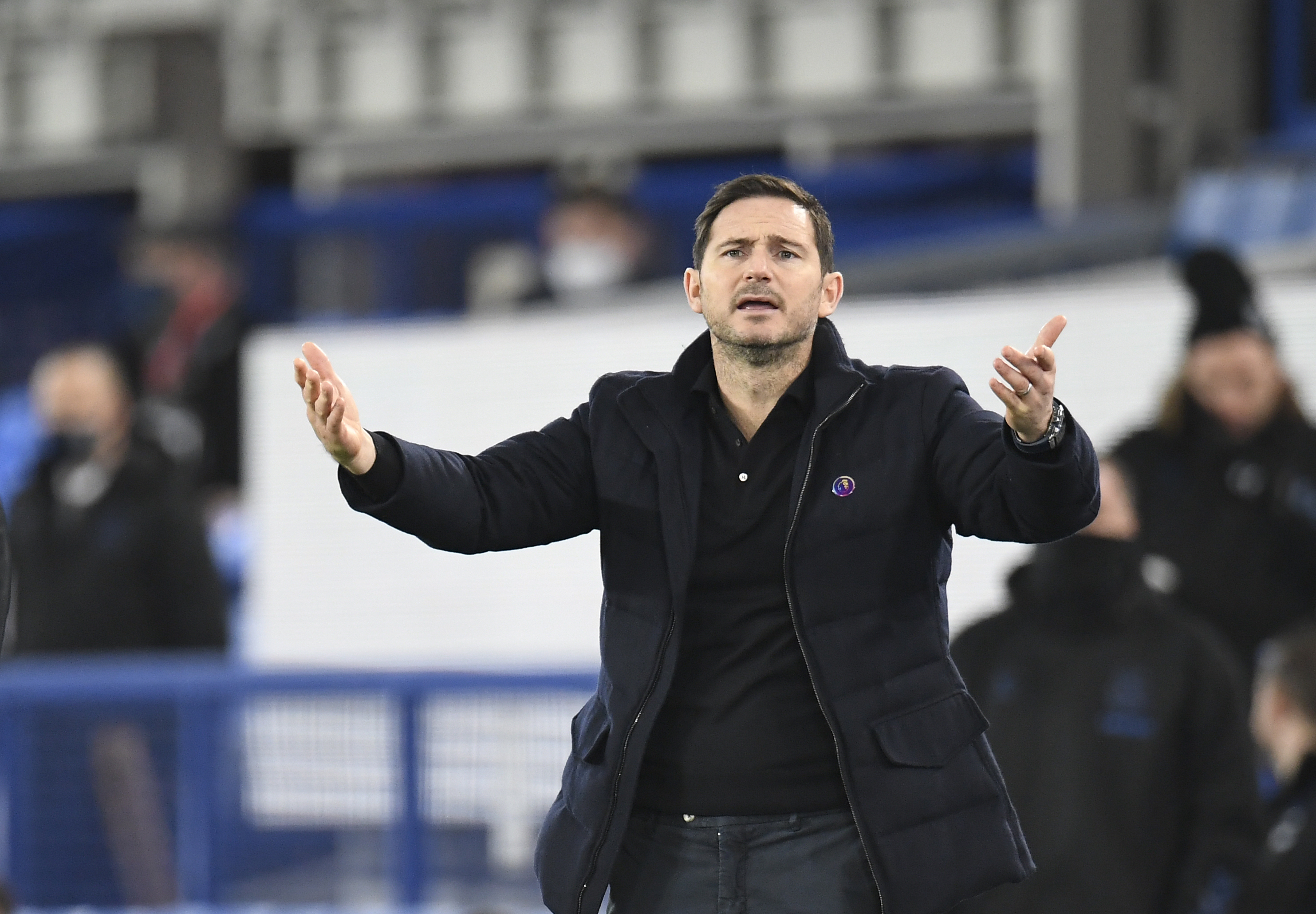 Frank Lampard is mystified by claims his Chelsea squad is the strongest in the Premier LeagueCredit: AP:Associated Press

But speaking after Chelsea’s 1-0 defeat to Everton, Lampard hit back at those claims – insisting his team lack the experience needed to be crowned champions.

Lampard said: “I keep reading how we had the strongest squad in the league. I don’t understand it.

“Teams around us have won titles and have strikers who score 30 goals every year, players who have won the Champions League.

“We have some players who have won titles but also have some who are new to the Premier League and are young. We are a work in progress and nights like tonight can happen.

Last week, Klopp revealed who he feels would be the biggest threat to take Liverpool’s Premier League crown.

“They have the biggest squad, great players playing well together after a rusty start – and they are going full on now.

“They have unbelievable opportunities to change in games and make changes from one game to the other – so that is it.” 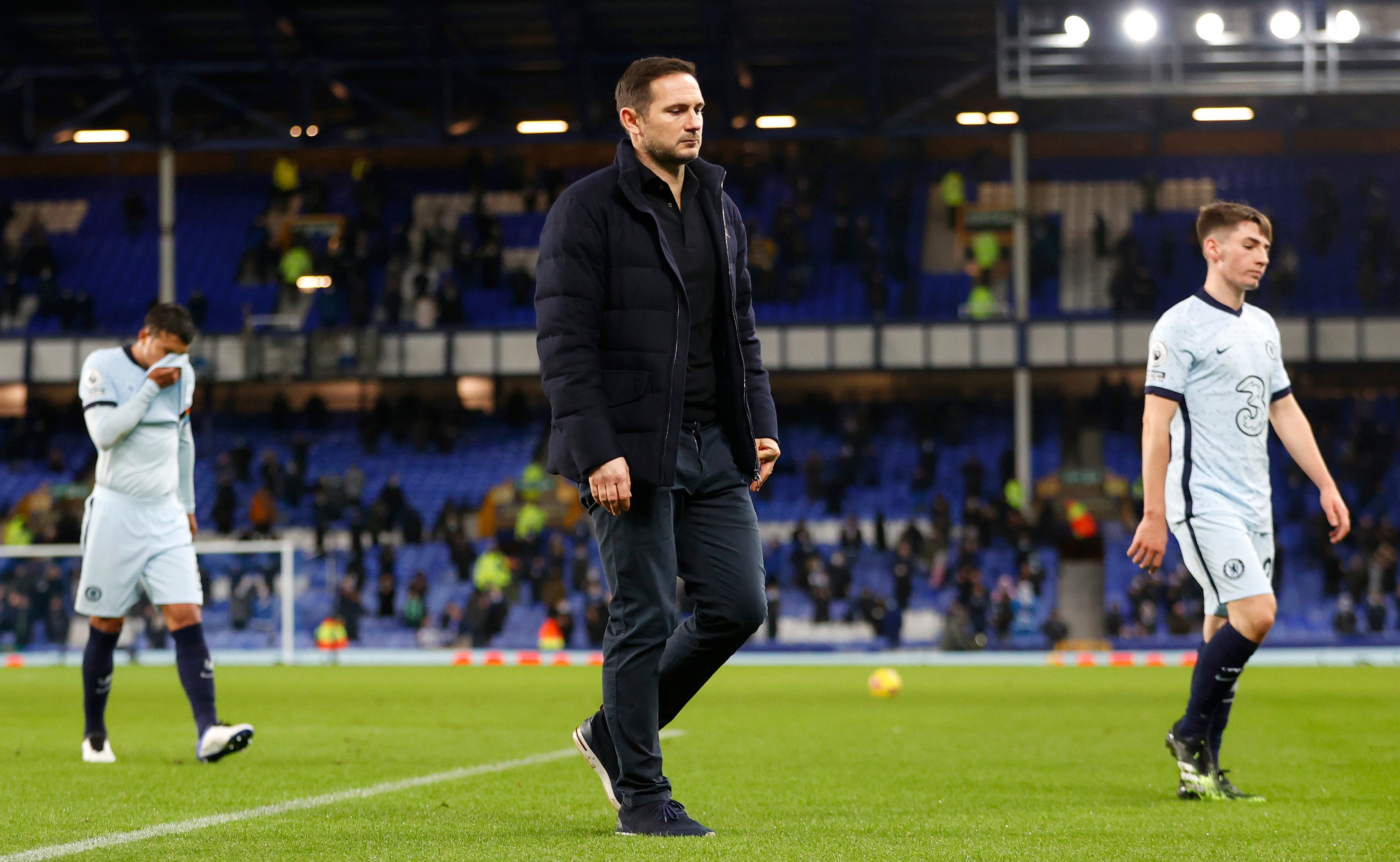 Lampard and his players appear dejected after their 1-0 defeat to EvertonCredit: Getty Images – Getty

While ahead of Chelsea’s match against Tottenham, Spurs boss Jose Mourinho said his side were “just a pony” in the title race and his old side were bigger contenders.

On Saturday, Chelsea were disappointing as they wilted to a 1-0 defeat against Everton at Goodison Park – ending a 17-game unbeaten record.

Gylfi Sigurdsson’s first half penalty was the decider, as Chelsea missed out on an opportunity to go top of the league.

Tributes to ‘most happy’ two-week-old girl who died as man, 24, arrested on suspicion of murder