CHELSEA outcast Fikayo Tomori is set to join AC Milan on loan after the clubs reportedly reached an agreement.

The 23-year-old will join the Serie A leaders on a six-month deal and the Italians will have the option to buy him in the summer. 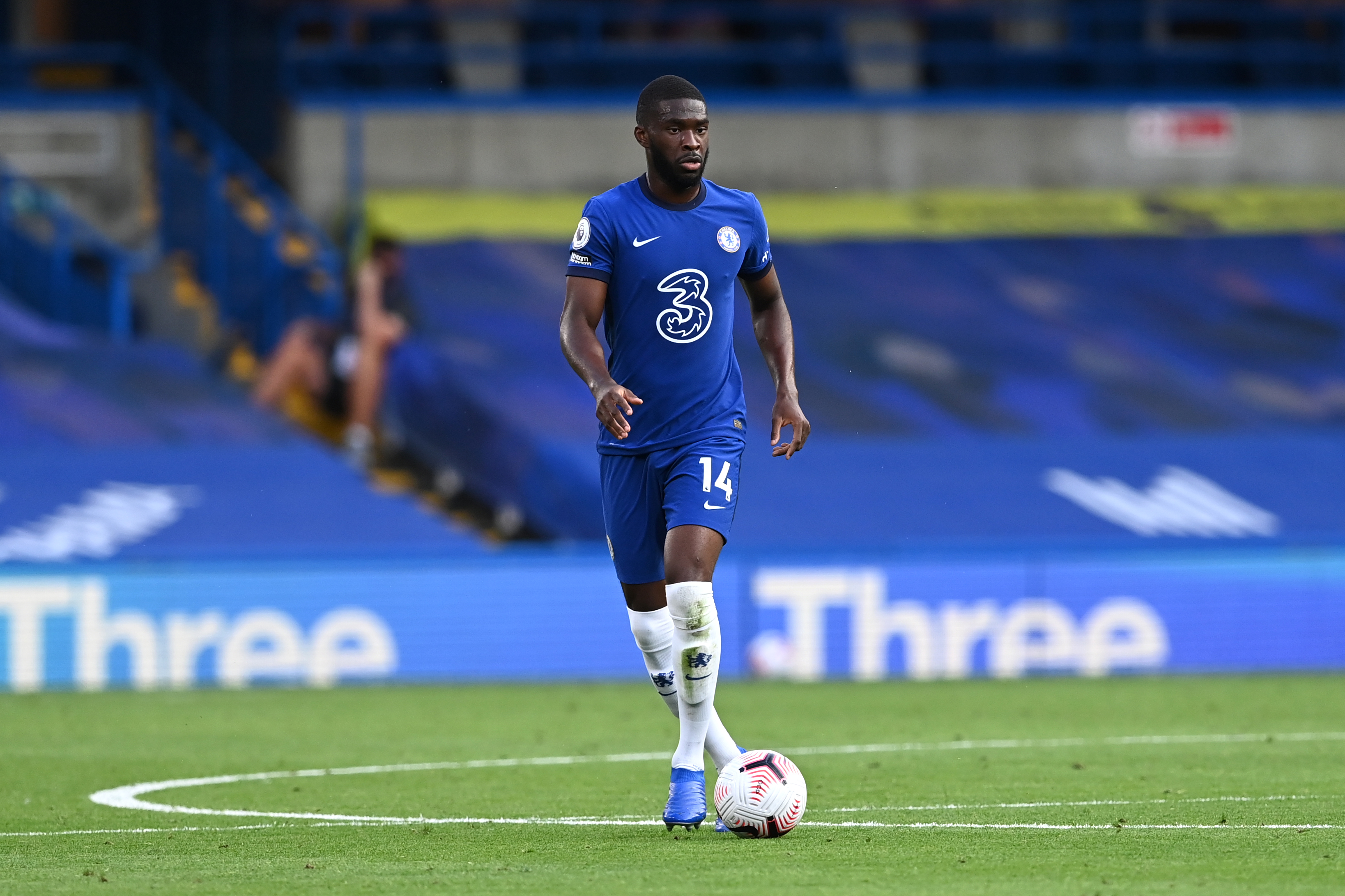 Talks stepped up on Thursday night and deal paperwork between the two clubs has been exchanged, according to the Times.

Milan also tried to sign Tomori last summer and look to have finally got their wish.

The one-cap England international has played just four times for Chelsea this season, including just one Premier League outing – the 2-0 defeat at home to Liverpool.

Most-recently, he enjoyed a ten-minute cameo in the 4-0 FA Cup third-round win over Morecambe.

After the cup clash, Lampard hinted Tomori was set for a temporary move away.

The Blues boss said: “The situation with Fikayo is open at the moment.

“There is a possibility he could be going on loan to get games somewhere else.

“So that would have to be the solution for him and the club. That was part of my thinking of not starting him.

“I gave him some minutes at the end but while we were looking at that I wanted to make sure it was the right thing for the club and for him and individually. So that’s why he didn’t start.

“But his attitude, even though he hasn’t played much recently, has been fantastic in training and in how he is.”

Tomori – who snubbed a move to West Ham on deadline day last summer – has also been linked with Leeds and Newcastle.

The defender has been with Chelsea since joining their academy aged eight.

He signed a big money five-year deal in November 2019.

Why Do You Weigh Less in the Morning?