GEORDIE Shore star Charlotte Crosby broke down in tears as she spoke about fearing she would never be able to have children.

The 30-year-old discussed her heartbreaking ectopic pregnancy, where the foetus develops outside the womb, for a special version of the MTV show. 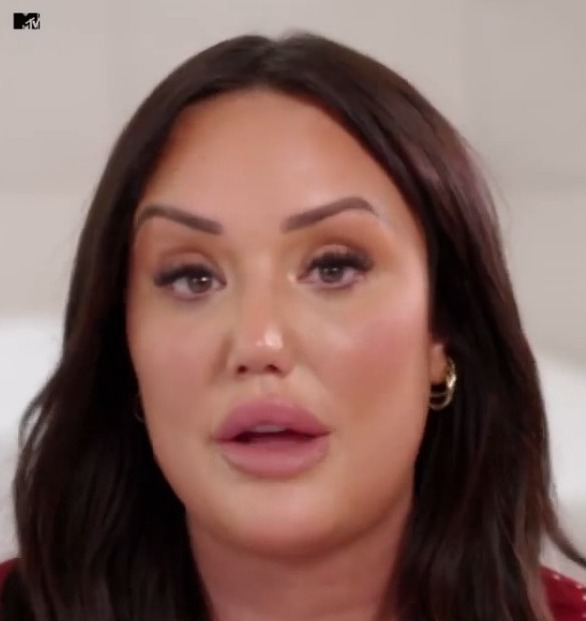 Charlotte Crosby broke down in tears as she spoke about fearing she would never be able to have childrenCredit: Instagram

Charlotte had fallen pregnant with ex Gary Beadle’s baby and went through the devastating ordeal while he was filming Ex On The Beach in Thailand in 2016.

At the time, the MTV star revealed doctors told her she “could have died”.

Now four years on from her heartbreaking lost, Charlotte was overcome with emotion as she recalled the life-threatening experience.

She said: “The gynaecologist said, ‘what’s happening to your body now is you’re having an ectopic pregnancy where the egg gets trapped in the fallopian tube and actually just starts to grow there until it can’t grow no more’. 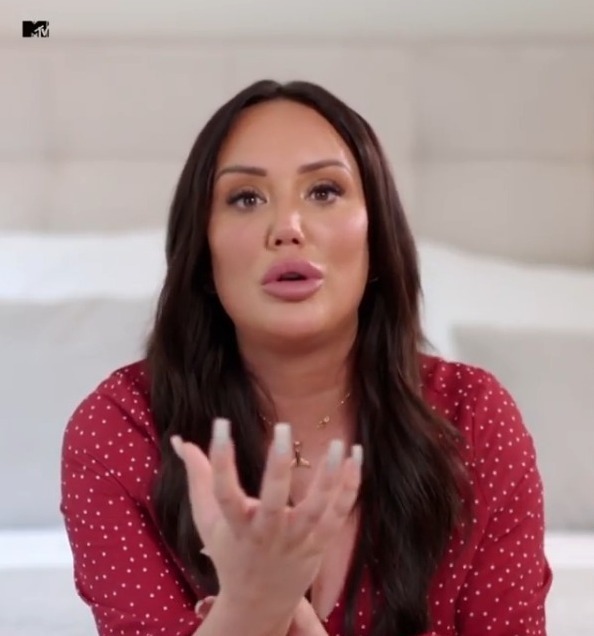 The 30-year-old discussed her heartbreaking ordeal for a special version of Geordie ShoreCredit: Instagram 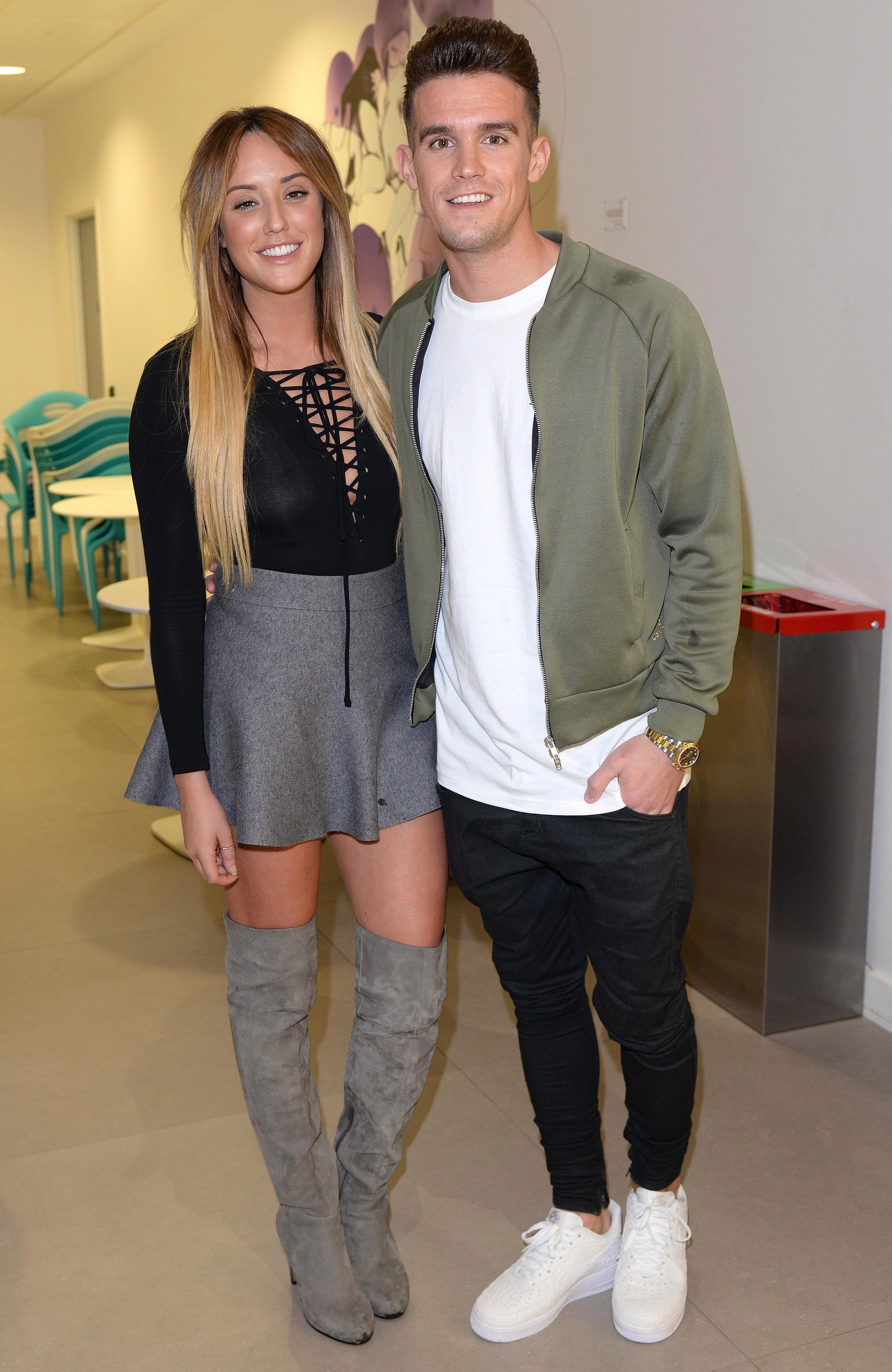 “And I was literally on the verge of dying, if I’d left it any longer I just wouldn’t be here.”

Speaking through tears, Charlotte continued: “Me fallopian tube had split open and I’d been internally bleeding for the last week and then I got rushed into surgery.

“I came around from the operation and the gynaecologist came in and told us that I had, had my right fallopian tube and ovary taken away.

“And straight away I just thought, ‘f**k I’m not gonna be able to have kids, like, this is awful,” she added. 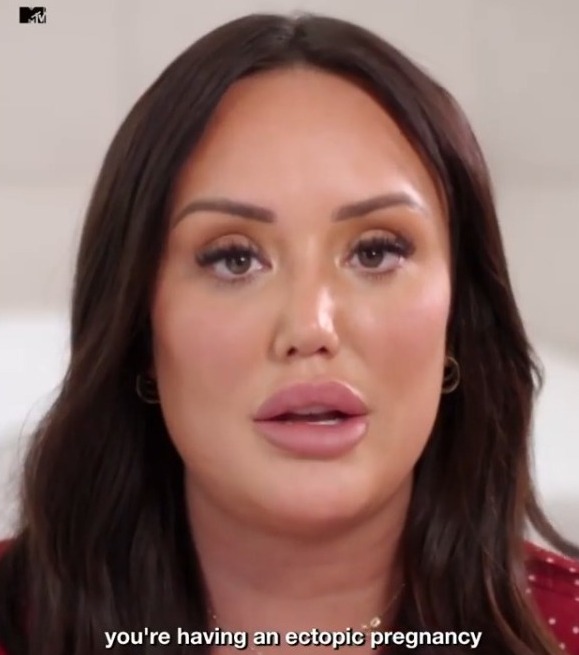 Charlotte recalled the moment her doctor told her she was having an ectopic pregnancy in the one-offCredit: Instagram

At the time, then 25, she was filming an advert for Geordie Shore when she started experiencing intense stabbing pain in her side.

Not knowing what they were she ignored the pain to focus on her busy working week.

“One day, I was filming an advert for Geordie Shore, the last series I was in, and I started feeling excruciating pains – not normal pain, it was like someone was digging a knife into the side of my body,” she told Metro.

“I was still working, I had a really busy week in work – I had photo shoots, I had personal trainer days for my DVD, I was doing Geordie Shore press, I had press for my book that was coming out. But all that week, I was experiencing those excruciating pains.” 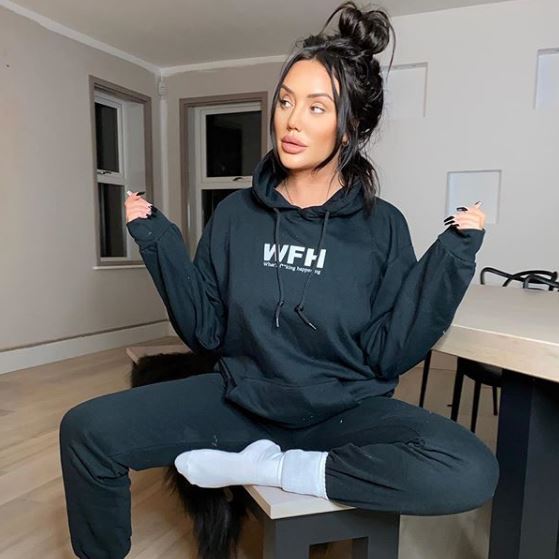 CBB winner Charlotte previously described 2016 as ‘the most traumatic’ year of her lifeCredit: Instagram

For a while the pain passed, but then came back ten times worse leaving her unable to walk and she was then rushed into hospital.

Speaking to Heat magazine in 2016 about the harrowing ordeal, she said: “[The doctor] put me in a wheelchair and I collapsed out of it. I was fitting on the floor and it was just so scary.

“I didn’t know what the hell was going on and I was in so much pain. Then the X-ray showed how much damage had been caused. Because I’d left it a week, it’d torn open my fallopian tube and I was bleeding internally.

“He said: ‘It’s so dangerous. If you’d have left it any longer, you could have died.’ I just burst into tears. I was just so scared.”

CBB winner Charlotte previously described 2016 as “the most traumatic” year of her life – between her ectopic pregnancy and splitting for good with on-off boyfriend Gary Beadle.

The star later wrote in her autobiography, Brand New Me, that she battled depression following the trauma of losing her baby and spoke to a psychiatrist.