STONEWALL has reportedly told organisations to replace the word ‘mother’ with ‘parent who has given birth’.

The LGBT charity advised employers that want to be placed on its Workplace Equality Index that they have to remove “gendered language”.

Stonewall advised employers that want to be placed on its Workplace Equality Index that they have to remove ‘gendered language’ like ‘mother’ (stock image)Credit: Alamy

They also said the organisations should allow those who self-identify as women to use female toilets, the Telegraph reported.

The Ministry of Justice said its HR policies have been changed to include non-gendered language, and terms like ‘father’ and ‘mother’ had been removed.

The MOJ comes in fifth on the Stonewall Workplace Equality Index.

The Home Office, MI6, Army, Department for International Trade, the Government Legal Department and the House of Commons all appear in the top 100.

Documents released to the Telegraph show that Stonewall advised organisations to “remove” the terms ‘mother’ and ‘father’ from all of their policies.

Edinburgh University was reportedly told that Stonewall “recommends using a gender neutral term such as ‘parent who has given birth'”.

The Welsh Government – ninth on the Stonewall index – deleted the word ‘mother’ from its maternity policy in 2019. However, the word ‘father’ appears once in it.

The Met Police reportedly noted in a feedback review that they should use Stonewall to review all of its HR policies after failing to make it onto the index last year.

Fair Play For Women director Dr Nicola Williams said Stonewall had almost become a “government department in its own right, the Government is almost outsourcing its views on equality”.

It comes as Equalities Minister Liz Truss urges the Government to quit a diversity scheme run by Stonewall.

Ms Truss reportedly wants the Government to drop the ‘diversity champions’ scheme due to concerns it does not provide value for money.

Stonewall makes millions of pounds each year from the training programme, the Times reported.

Fees for the scheme reportedly start at around £2,500. 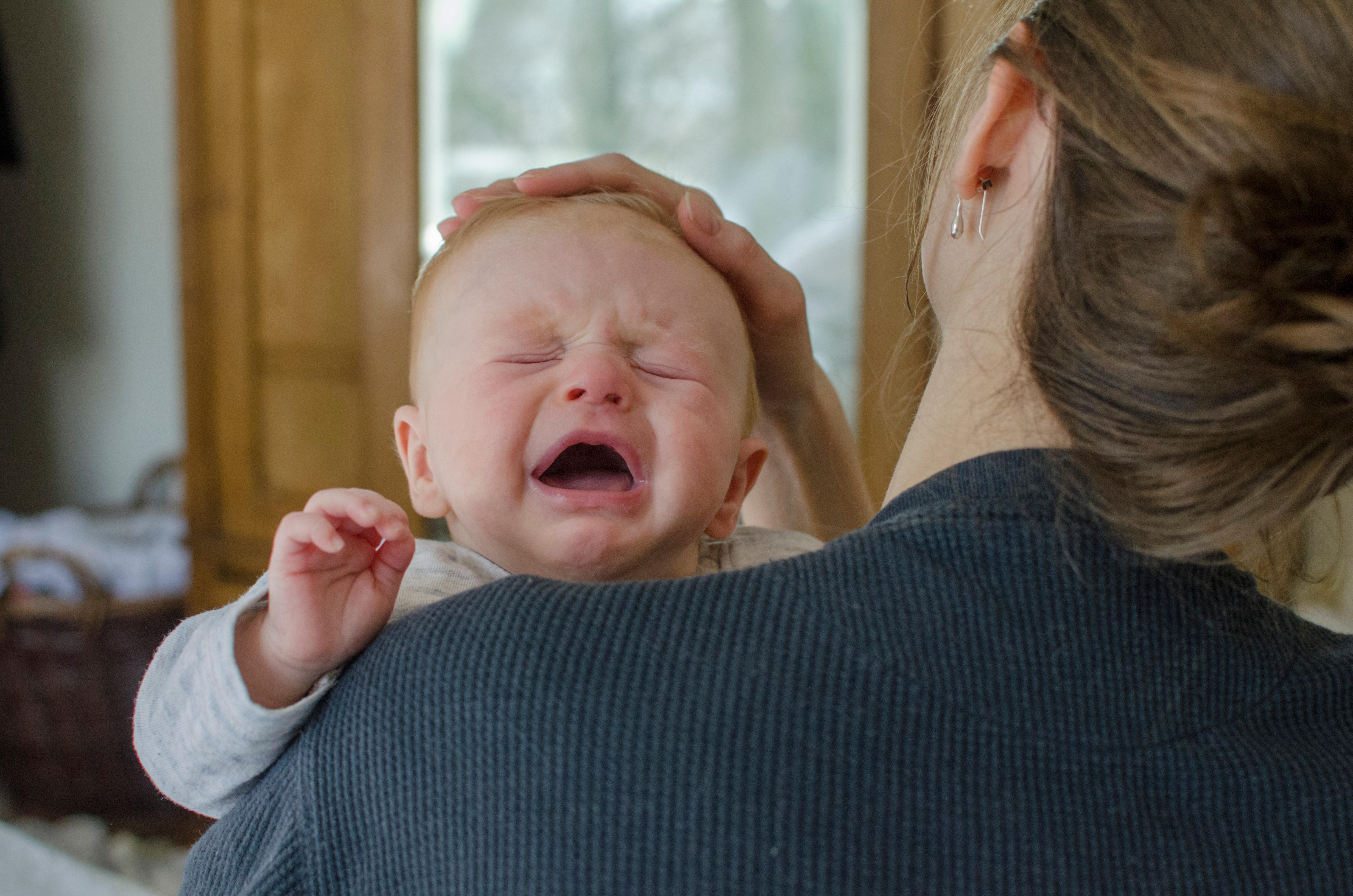 Documents reportedly showed that Stonewall advised organisations to ‘remove’ the terms ‘mother’ and ‘father’ from all of their policiesCredit: Alamy