CASUALTY fans were all left saying the same thing when they noticed a big change during the latest episode.

The drama series follows the ups and downs of the lives of Holby City’s staff and patients.

Charlie came back from his sunny Greece holiday to find the ED overwhelmed and at breaking pointCredit: BBC 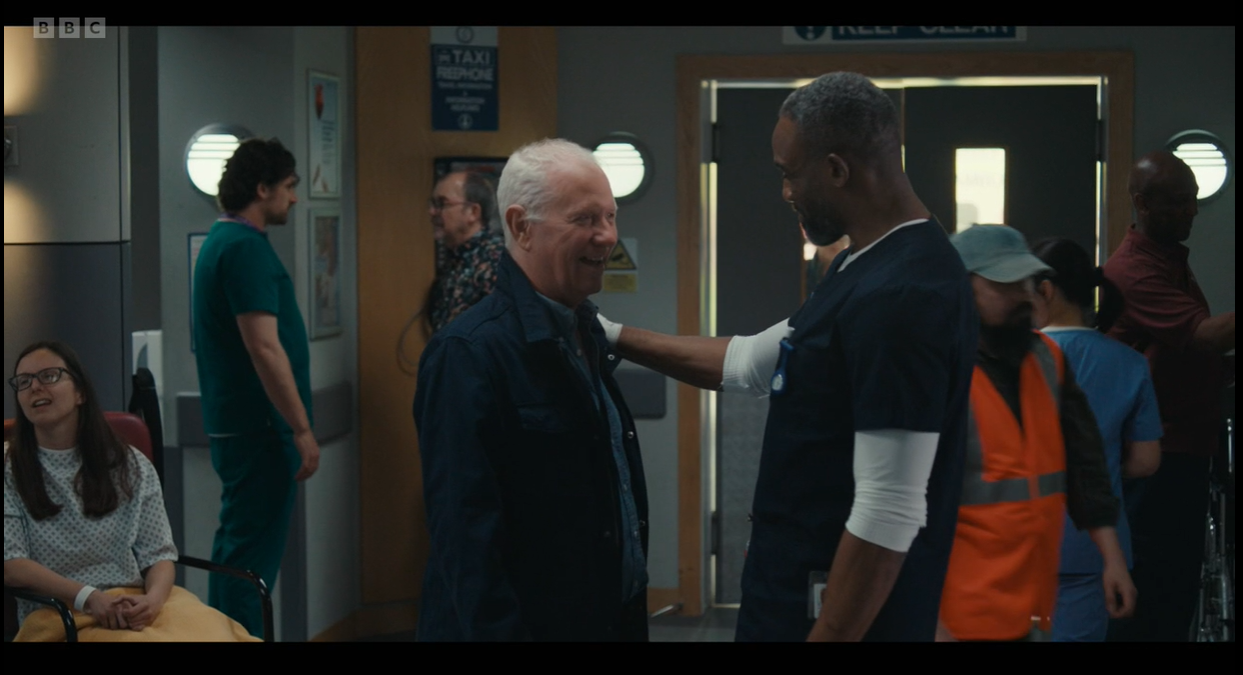 He was welcomed back as he handed out gifts to medicsCredit: BBC

The latest instalment of the popular series aired on BBC One on Saturday night.

The episode saw senior nurse Charlie Fairhead – who is played by Derek Thompson – return to the emergency department.

Charlie came back from his sunny Greece holiday to find the ED overwhelmed and at breaking point.

However, while the medic managed to turn things around, fans’ attention was drawn elsewhere. 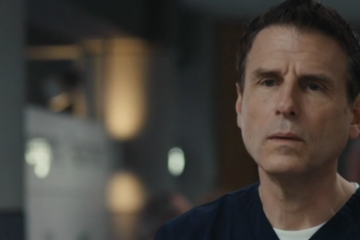 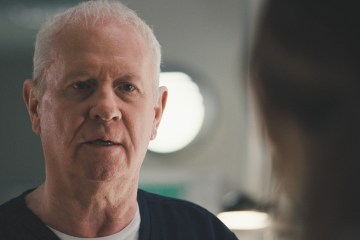 They noticed the episode was running to 50 minutes in length.

Casualty had seen its running time reduced to 40 minutes in duration due to the Coronavirus pandemic.

The outbreak of the virus had significantly impacted TV productions across the country as channels battled with lockdowns and illness amongst staff.

Taking to social media, fans expressed their joy at the programme returning to its normal running time.

“At long last Casualty is finally back to 50 minutes long like it should be,” one user said.

Casualty’s spin-off series Holby City was axed by the BBC earlier this year in a move that shocked fans.

Previously announcing the show’s demise, the Beeb said it had taken the decision to allow for new serial dramas in the schedule that weren’t based in London.

Members of the Casualty cast are said to be in constant fear the show will face a similar fate.

Casualty airs on BBC One and is available on iPlayer. 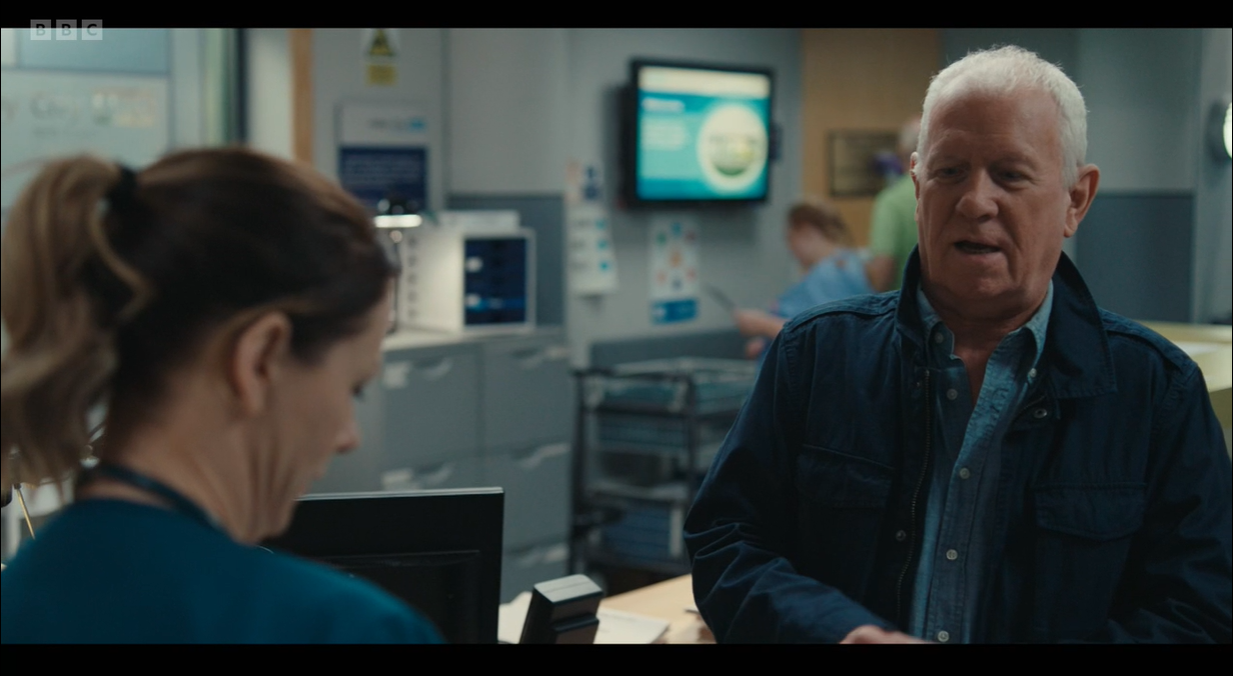 The latest instalment of the popular series aired on BBC One on Saturday nightCredit: BBC 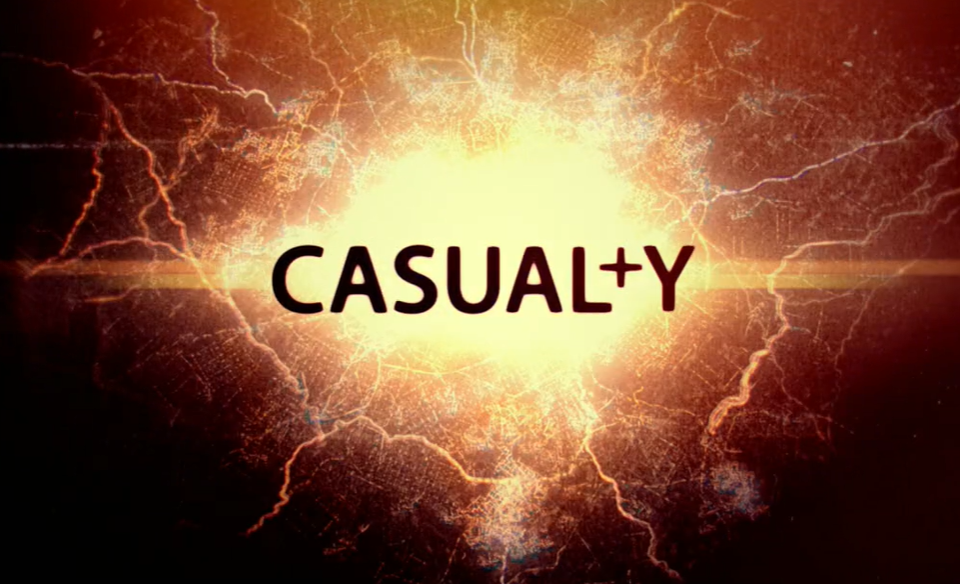 Some of the Casualty cast are said to be worried the show will be axed just like its sister show Holby CityCredit: BBC