The model, who welcomed her third child in June, said that she’s back to her “happy weight” and is feeling more like her “old self”. 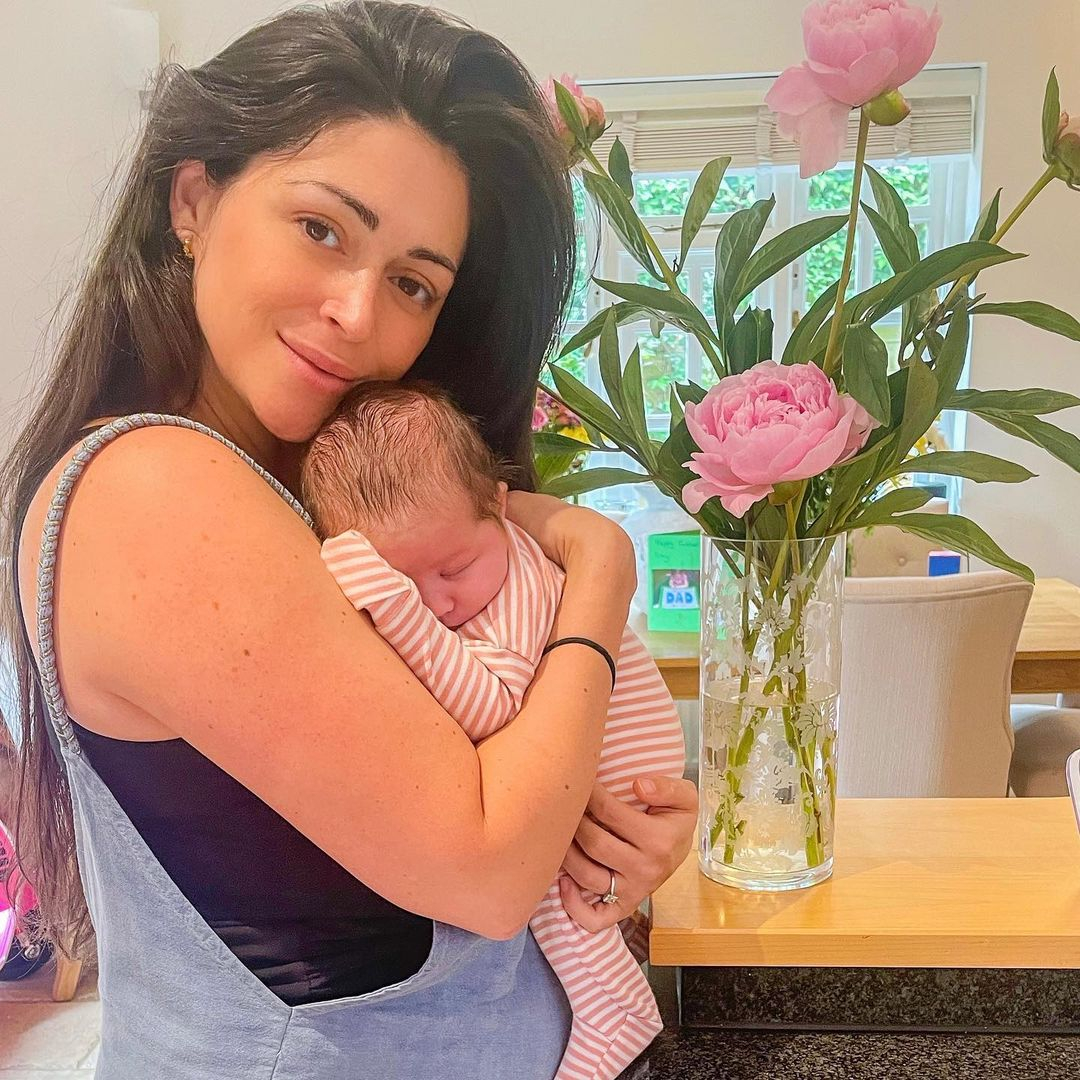 The mum-of-three shared a photo of her figure shortly after giving birth to her adorable baby girl Daisy.

The former Celebrity Big Brother star told fans that she had embarked on a 90 day challenge to help her shed the pounds.

Casey wrote: “A bit nervous but excited to share my latest progress pix after bubba number 3!

“FYI – in case you’re wondering am not pregnant in the pic on the left – it was taken AFTER I had my gorgeous Daisy!

The brunette star explained that she was in awe of how incredible our bodies are after giving birth five months ago.

“I can even see some baby abs peeping through! I’ve still got a little way to go to get back to my happy weight but am definitely feeling more like my old self,” she continued.

“I started out doing our Post Natal plan and then moved onto the classic 90 Day Challenge and will get back on the Bikini Blitz when I’m ready.

“I’m just so knocked out by how amazing us women’s bodies are – expanding to grow a human and then responding to all that good exercise and diet stuff to get back into shape again – three times in my case!”

Casey concluded: “So my total weight loss over 3 babies has been an incredible 8 Stone!!

“All the Yoga Blitz fat loss plans use my formula of simple yoga moves and high intensity exercises plus a calorie controlled diet.

“If you feel inspired please do join me on my journey and I’ll help you smash your own body goals.”

The star revealed she had underwent a c-section in June – as she welcomed her third daughter in just three years.

Sharing a picture of her children’s feet, she wrote: “We now have three little princesses.”

She was inundated with messages of congratulations from her fans and famous friends.

She revealed she was planning on having a C-section following a traumatic first birth.

The former CBB star explained: “I had to have an epidural at 8.5 cm because my body was going into so much shock. I was just having fits and being sick all over myself, because I had no breaks between contractions.”

The ex-glamour model recently admitted that she’s “crazy” to have “three under three” .

But she hasn’t ruled out having a fourth, telling us previously: “If we do have the fourth I would have spent the whole of my thirties being pregnant.

“It will be quite nice to have some normality back in my forties. I can’t wait to get married. I want all the children at the wedding.

“Whether we go for a fourth one will determine when the wedding happens. I said I want to be married by the time I am 40. When you are in that baby mode, you are used to disrupted sleep, used to early mornings.” 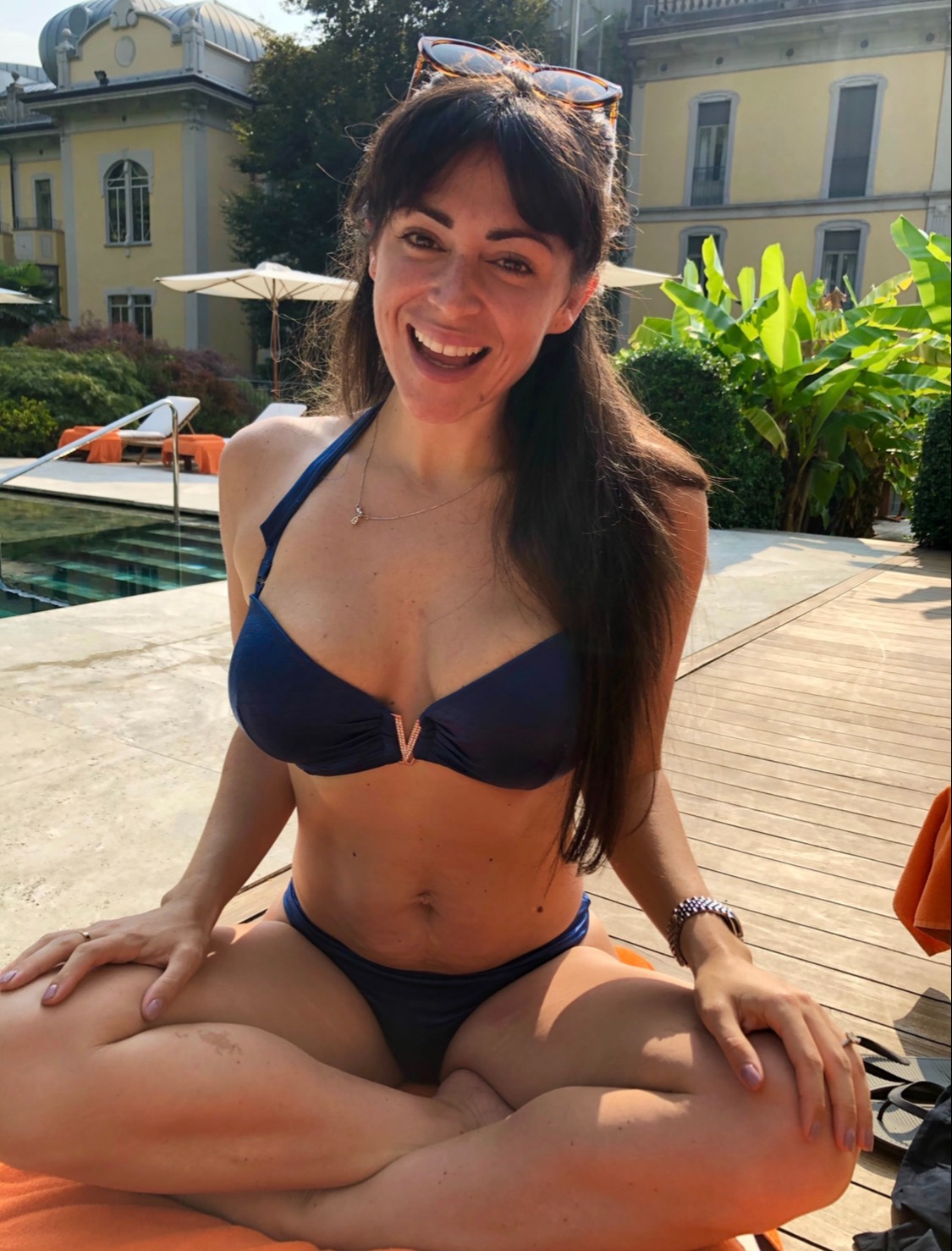 Casey Batchelor on pregnancy during lockdown, baby number 3 and her mindful motto