CAROL Kirkwood says she’s “thrilled” after announcing she is engaged to her long-term partner on live TV this morning.

Carol, 59, was congratulated on the news by her BBC Breakfast colleagues Sally Nugent and Jon Kay as she reported from the Chelsea Flower Show.

The weather presenter, who has not publicly revealed the name of her new fiance, told viewers she had become engaged on holiday.

Nugent told Kirkwood: “I’m a little bit concerned about you this morning. I don’t know how you’re managing to stand up with that giant rock on your left hand, Carol.”

Kirkwood replied, saying: “Oh that one, thank you Sal. It is rather nice, I got engaged.”

Nugent added: “Congratulations from all of us, it’s the happiest news, we are so so delighted, congratulations. Can we confirm to the nation what’s happened?”

Former Strictly contestant Kirkwood quipped: “Oh thank you, yes, I think you just have Sal! Yes, I got engaged, we got engaged when we were on holiday, so it’s lovely news and we’re both thrilled. So, thank you!”

Read our Carol Kirkwood live blog below for the latest updates… 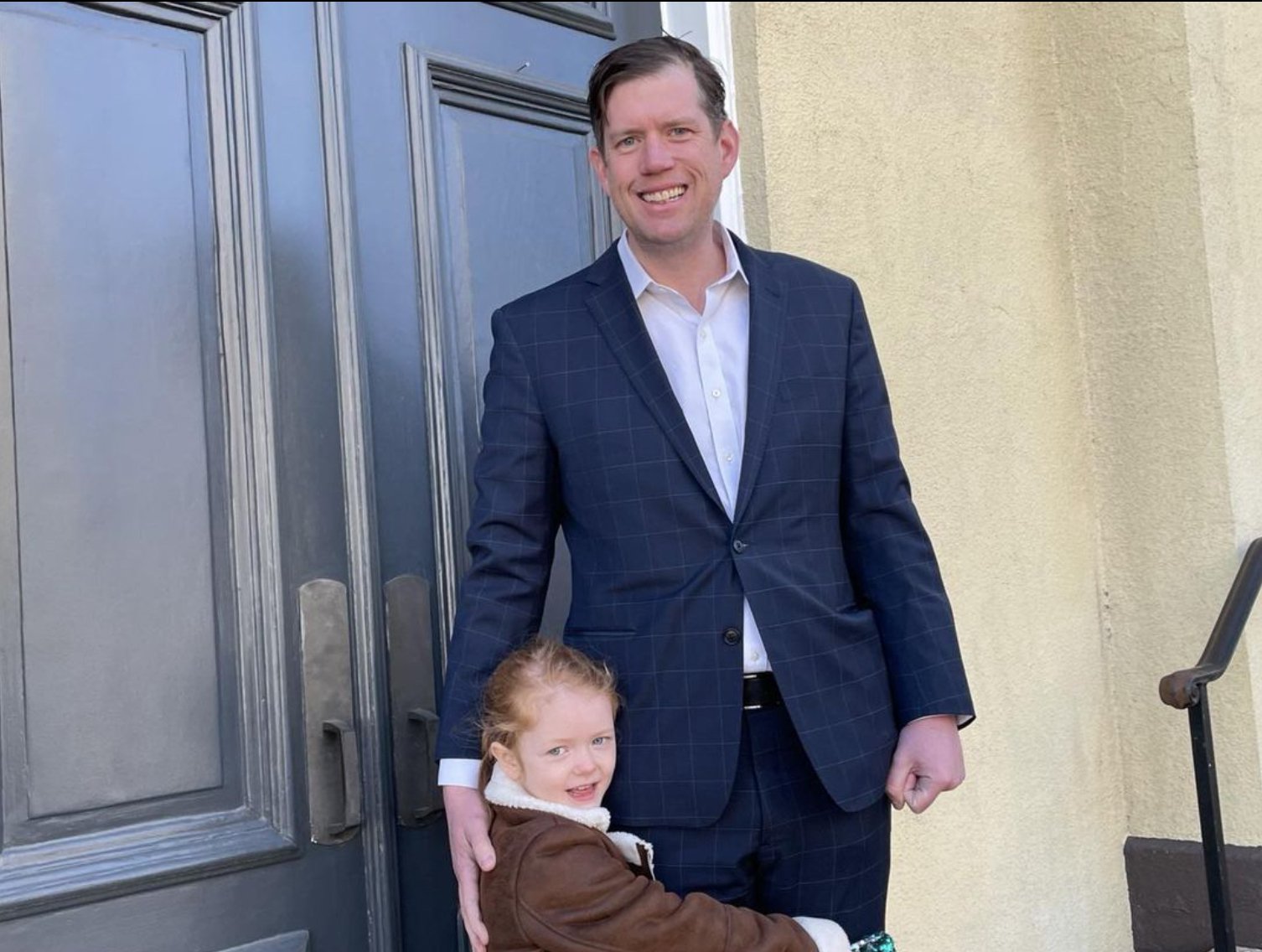