GUITARIST Carlos Santana has “collapsed” in the middle of a concert in Michigan.

A crowd swarmed the stage to assist the fallen musician, 74, at the Pine Knob Music Festival in Detroit, a video from an alleged witness shows.

Guitarist Carlos Santana has reportedly collapsed on stage based on a video from a witnessCredit: Getty 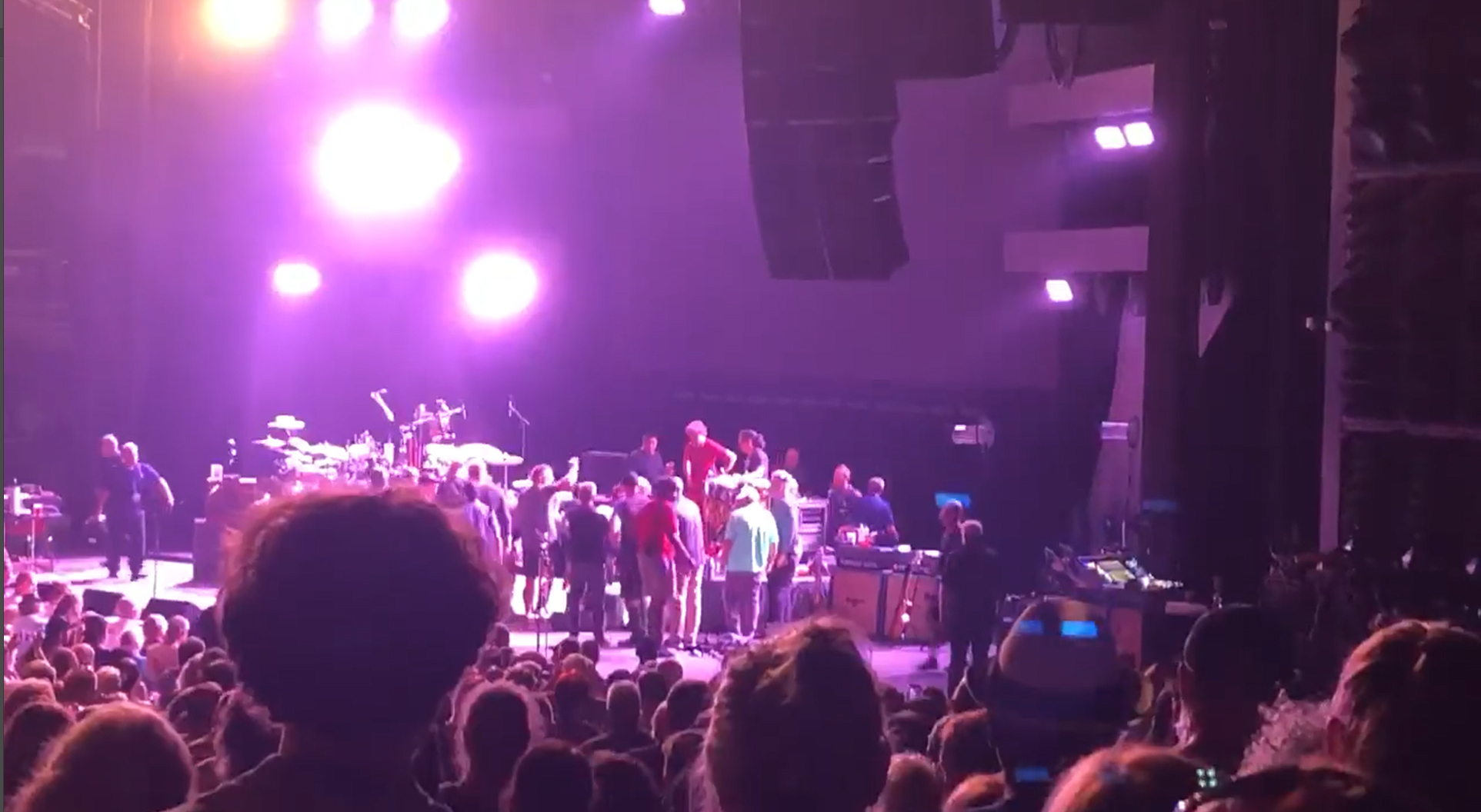 Santana apparently waved while he was taken off stageCredit: Twitter/@JoAnnBarnas 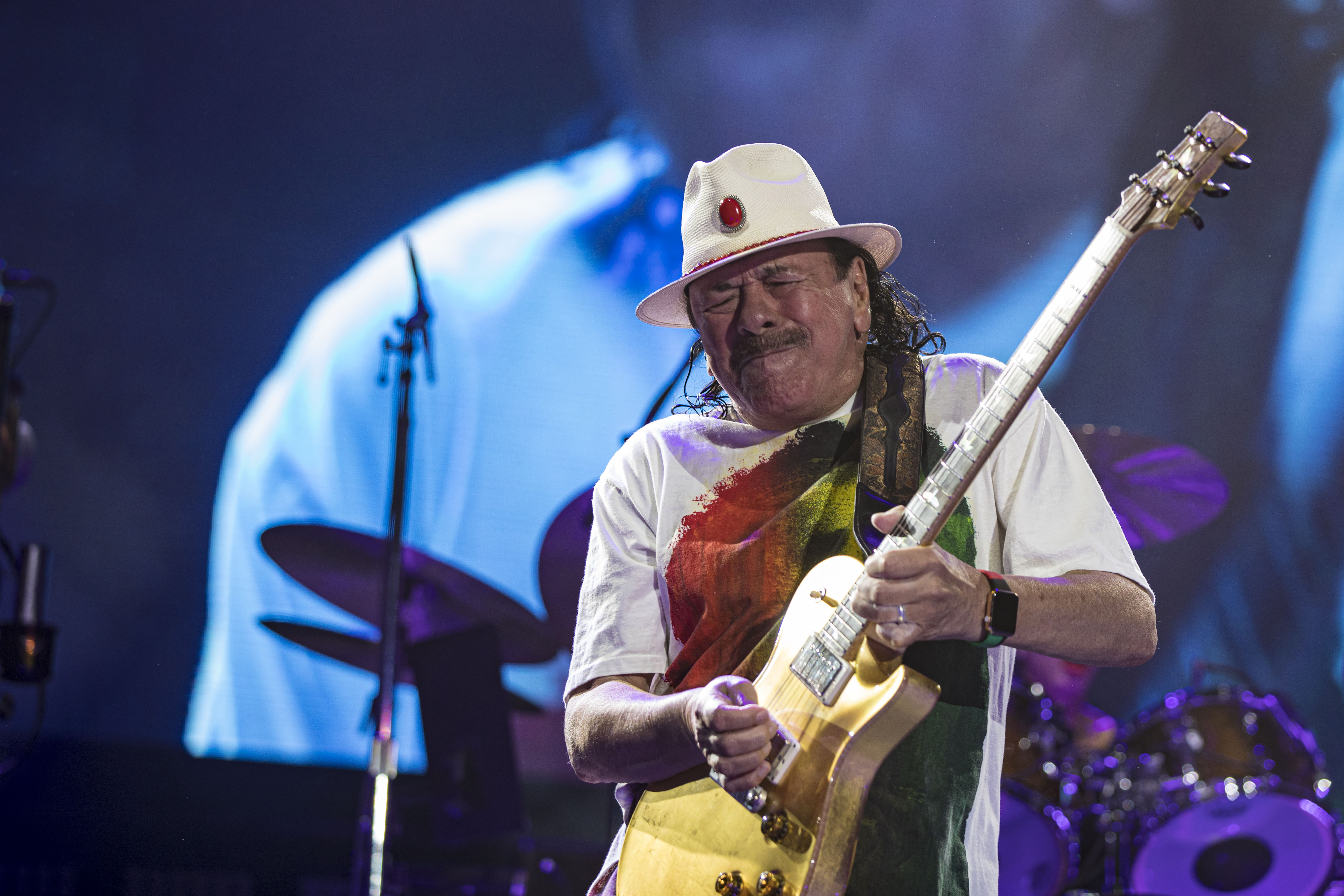 This comes just months after the guitarist abruptly canceled a tour due to an unplanned heart procedureCredit: Getty

This incident comes months after he faced an “unscheduled heart procedure,” resulting in an abrupt end to a tour.

On December 1 2021, he said that he “had this thing happening in [his] chest” some time on Saturday, November 27, and he recalled how his wife took him to the hospital.

“So when we went there,” he said, “we found out that I needed to take care of it.”

Following the incident, Santana canceled seven of his shows. However, he planned to be back on stage by January 26, 2021.

” I’m going to be taking time off for a little bit to make sure I replenish, and I rest and I catch up with my health so that when I play for you, I will play the way I’m used to and give you 150 percent.”

Another video on Twitter shows the star waving while he was carried off stage.

The audience was asked to leave the concert and pray, a local journalist said.

Santana is an American guitarist who rose to prominence with his band Santana in the late 1960s and early 1970s, pioneering the synthesis of rock ‘n’ roll and Latin American jazz.

His music’s sound comprised his lyrical, blues-based lines placed against Latin American and African rhythms played on percussion instruments, such as timbales and congas, that aren’t commonly heard in rock.