CARLO ANCELOTTI was welcomed back as Real Madrid boss and insisted Gareth Bale can also return as a major hit.

Carlo Ancelotti was welcomed back to Real Madrid as he said Gareth Bale, Eden Hazard and Sergio Ramos can still have big futures thereCredit: Instagram @realmadrid 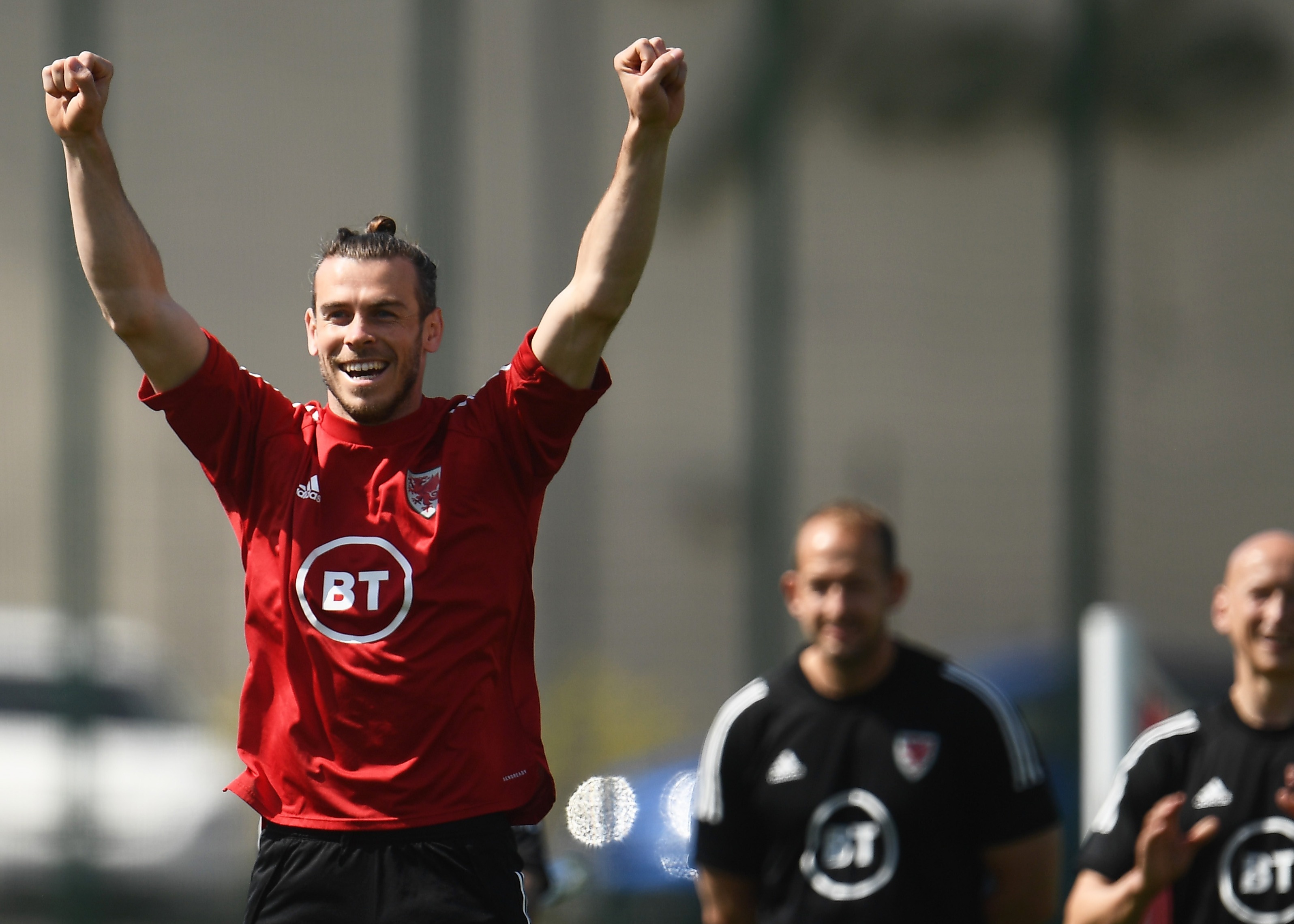 Gareth Bales, seen training with Wales for the Euros, is sure t have been boosted by Carlo Ancelotti’s words of supportCredit: Getty

The ex-Everton chief  was unveiled after six years away after predecessor Zinedine Zidane quit last week.

But although admitting he “loved” Cristiano Ronaldo, he refused to speak publicly about bidding to re-sign the Juventus superstar, 36.

Ancelotti said: “I’ve just arrived, have to talk about Ramos with the club in the next few days.

“I have a lot of love still for Gareth Bale, Isco, Marcelo… they will have motivation to show they can still play for Real Madrid.

“Eden Hazard? He’s a top player, he’ll show his skills. Hazard and Bale can be so important for us”.

Of Real legend Ron, Ancelotti noted: “I’ve a great relationship with Cristiano Ronaldo, I love him…

“But it’s not correct to talk about Cristiano as he’s under contract with Juventus”.