CARFEST North and South will go ahead as planned despite the initial delay to Freedom Day, Chris Evans has revealed on Virgin Radio.

CarFest – a family friendly fundraising festival created by the DJ – is due to go ahead just days after the July 19 date where lockdown restrictions are supposed to be lifted.

Chris Evans has called on the government to go ahead with July 19Credit: CarFest

Chris and the head of Festival Republic – the force behind events like Latitude and Reading festival – Melvin Benn, called on the government to stick to the July 19 date so the festivals can go ahead as planned.

Speaking on the Chris Evans Breakfast Show today, Benn said: “The confidence in the July 19 date is very high, but we would like to see a government backed insurance scheme or an extension of the test event programme.”

CarFest North is set to go ahead just days after Freedom Day, taking place on July 23 until the 25 at Bolesworth Estate in Cheshire.

CarFest South is further along on August 27 until 29 at Laverstoke Park Farm in Hampshire. 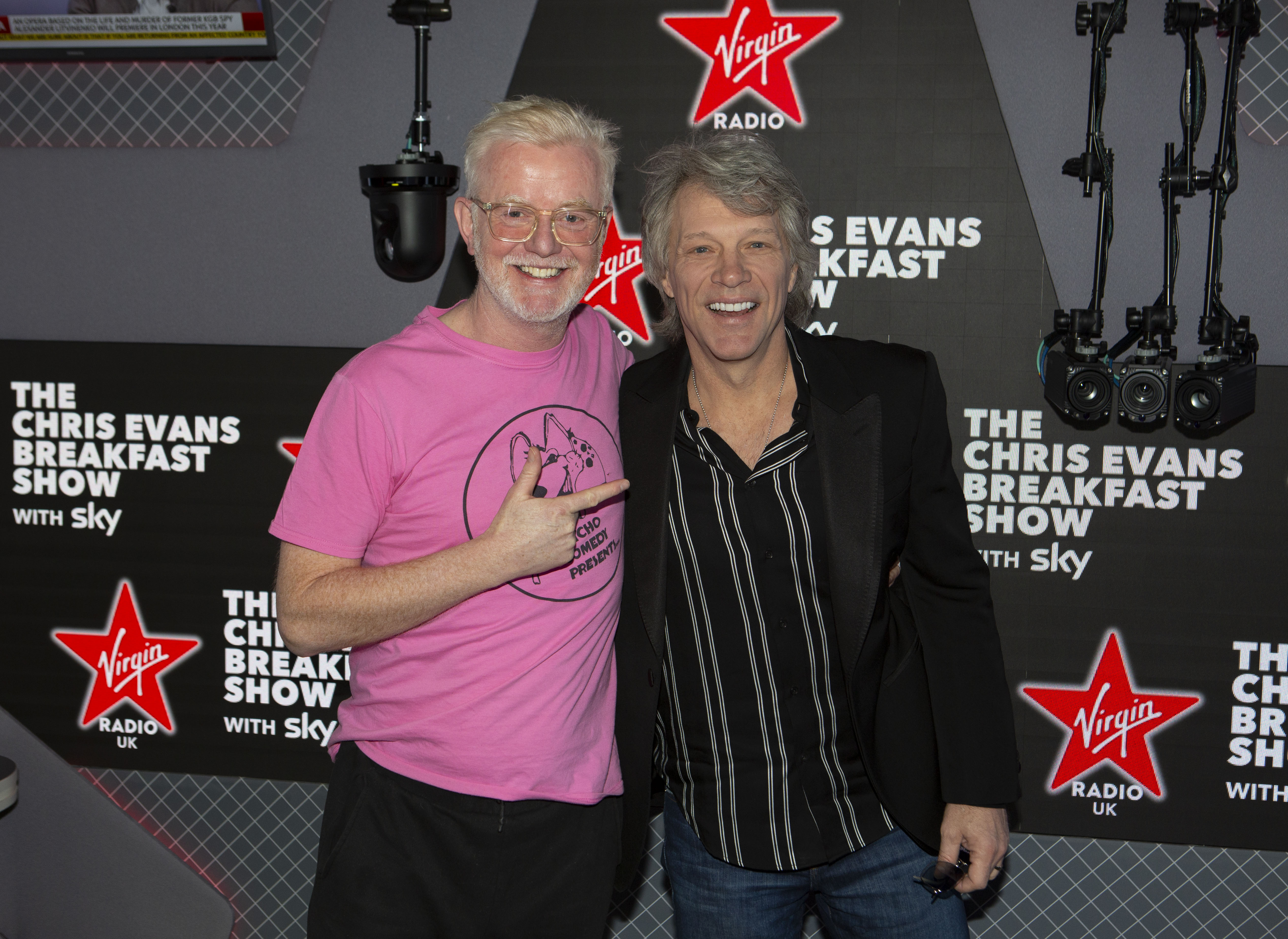 The festivals – which showcase the best cars, music, stars and food for families – were launched in 2012.

Since then they’ve managed to raise over £16.5million for UK Children’s charities.

However, all over-18s will get invited to book their Covid vaccines from tomorrow, Matt Hancock confirmed today.

The Health Secretary revealed the NHS is set to contact those between 18 and 20 from tomorrow and invite them to book a slot.

Sir Simon Stevens told the NHS Confederation conference on Tuesday the NHS will “finish the job” of the vaccination programme to the “greatest extent possible” over the next four weeks.

Yesterday Dr Emily Lawson, lead for the NHS Covid vaccination programme, said: “The largest ever NHS vaccination campaign is in the home stretch of the first dose rollout.

“The vaccine is the most important step you can take to protect yourself, your friends and family so it’s really important everybody in the latest eligible groups books themselves in to get their jab and plays their part in this huge national effort.”